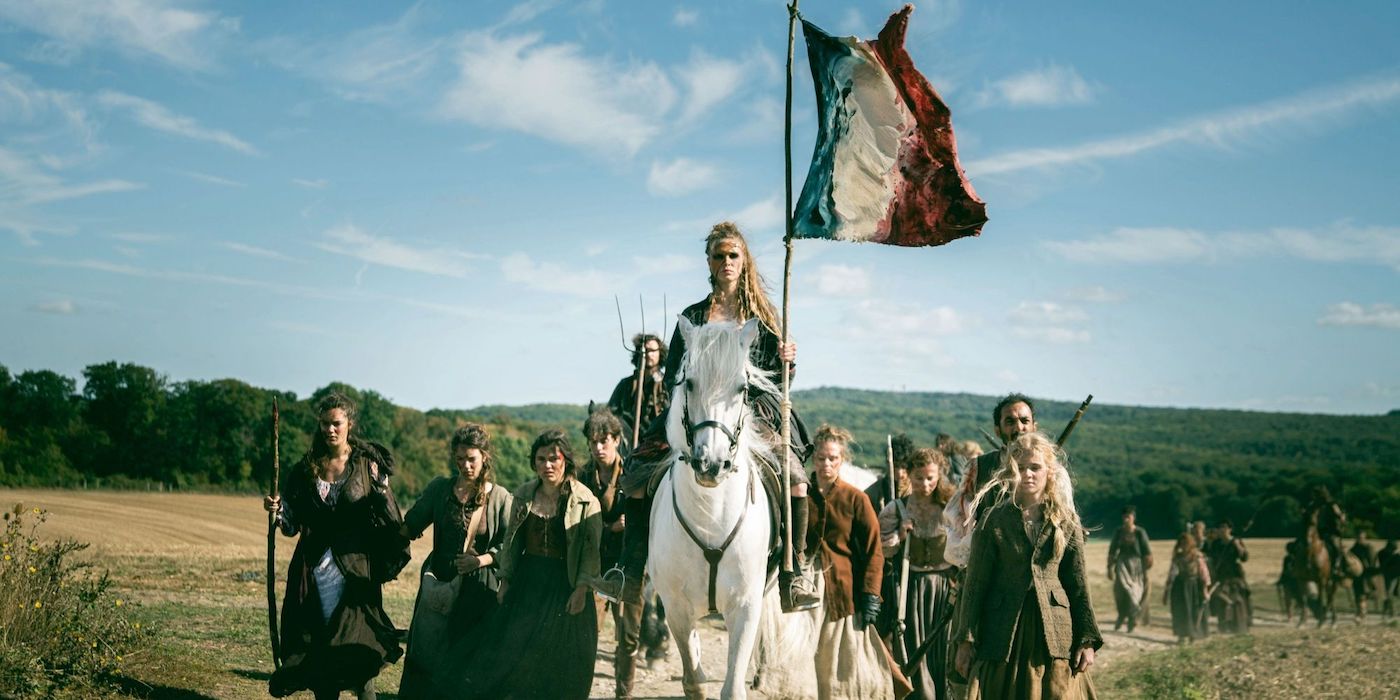 In this alt-history series, the guillotine’s future inventor must try to find the source of a disease that is causing the aristocracy to murder commoners.

The French Revolution was the most violent in France’s history. Growing economic disparity and the monarchy’s lack of empathy, among other things, caused the Estates of the Realm to rebel. The conflict is a perfect time period to insert a sinister new story. Aurélien Molas’ series puts Joseph-Ignace Guillotin at the center of a mystery that has a pinch of dark humor.

I’m happy to see a trailer that doesn’t show a lot, especially for a horror-tinged mystery series like this. Hopefully, the answers and the journey to them are as interesting as it looks, and not another monster/zombie movie or some shallow magical cult thing. I’m getting a bit tired of both and Netflix has a bad habit of producing them. Less like Hemlock Grove and more like Dark, please.