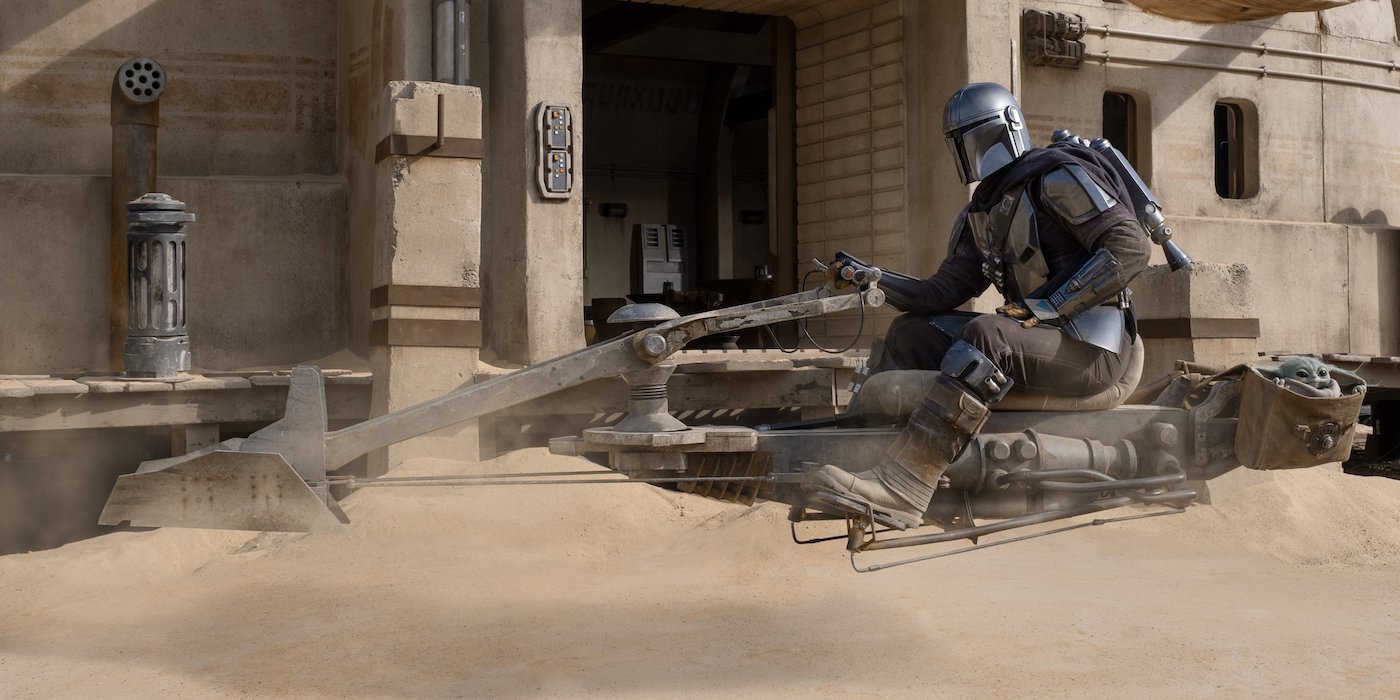 Our hero, Din Djarin and his adorable force commanding ward continue on his quest with some new allies, all while being pursued by Moff Gideon.

It’s a short trailer, but man does it say a lot. It’s even better looking than the first season – a big screen movie rather than a streaming show. It’s gorgeous. They’ve expanded to full space scenes, wider and more dynamic views for a lot of action shots, and more full CG characters. I can’t get over how visually great this looks.

The trailer the Jedi being a big part of this season’s story (that is not Ahsoka under that hood – it looks like WWE superstar Sasha Banks), as well as tracking down Baby Yoda’s homeworld.  And we’re going to get a look of every day (ish) life on the ground of the universe. There are bound to be some new and interesting characters in the criminal underground.

I am super excited. 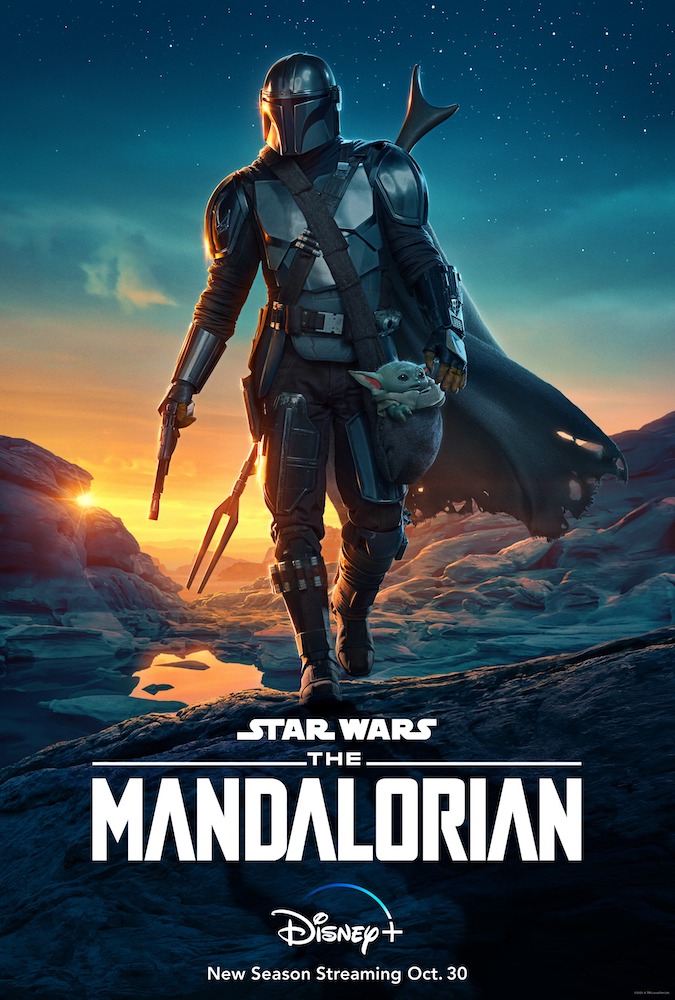 There are also a bunch of new photos from Disney+. 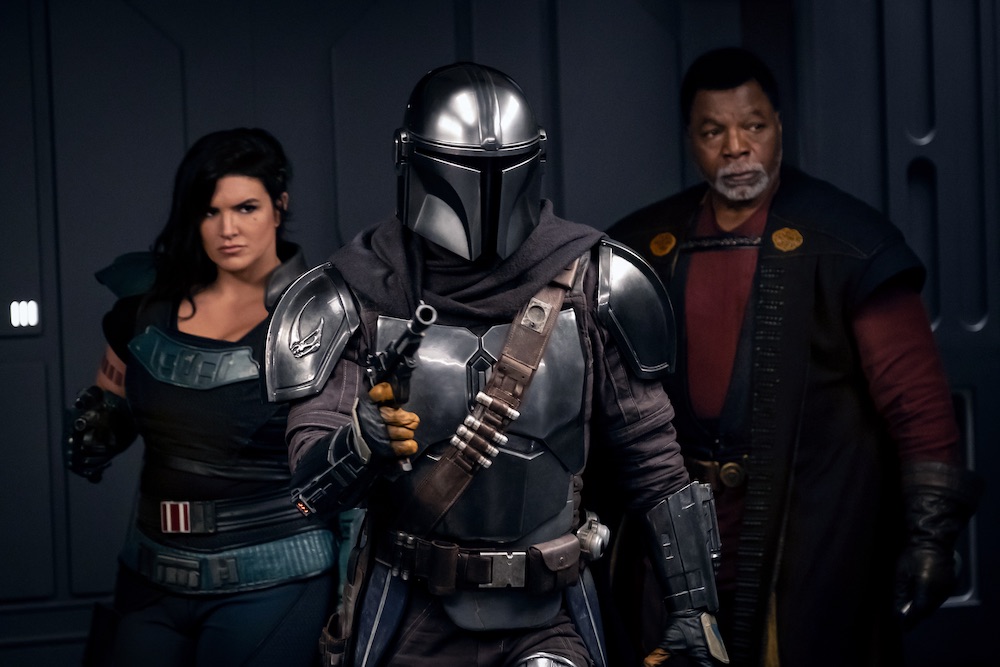 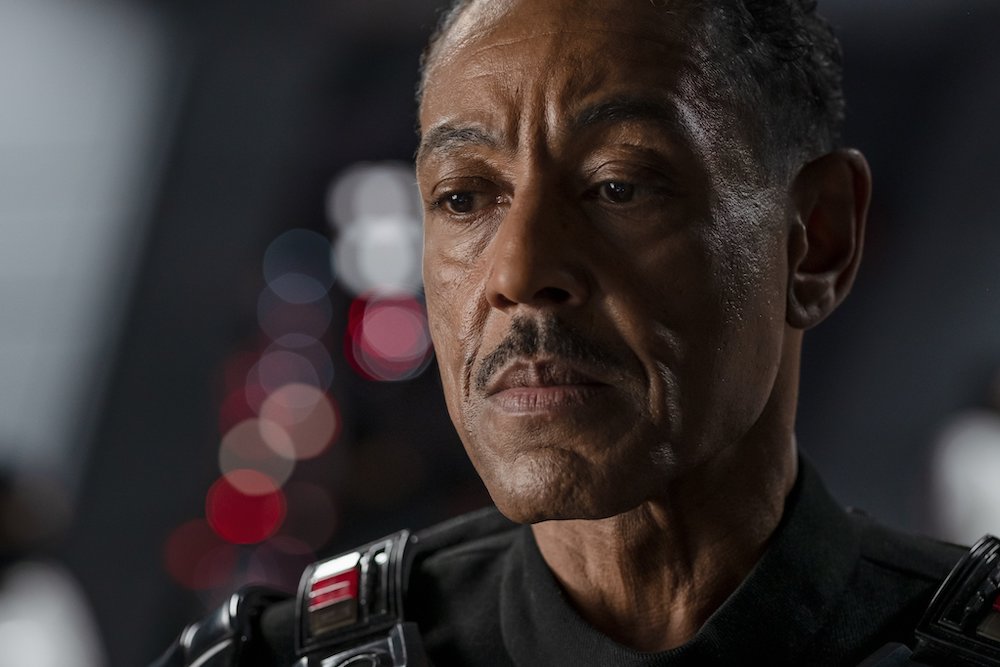 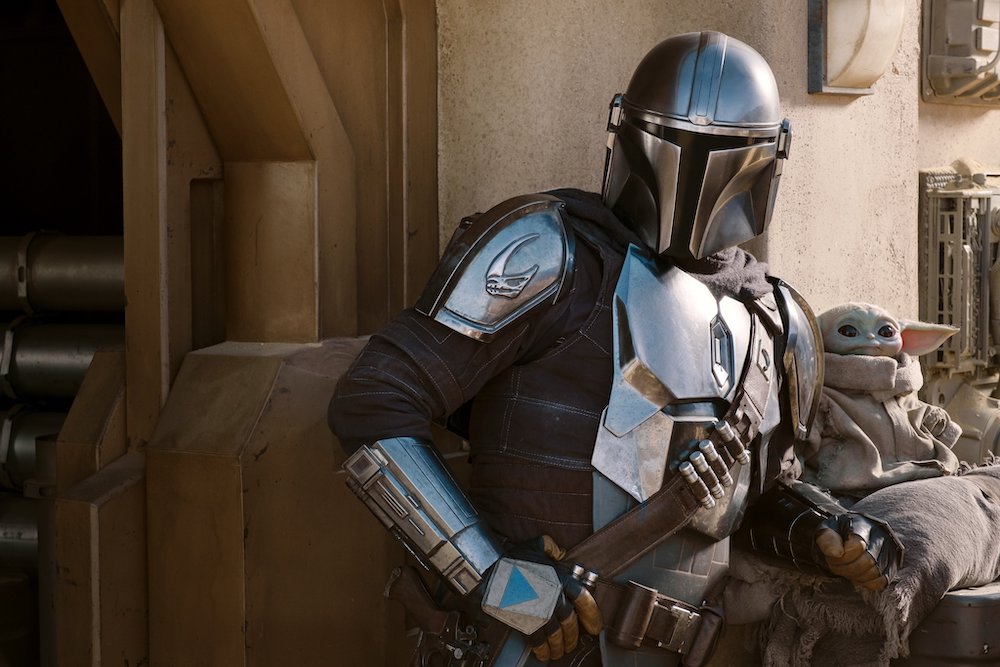 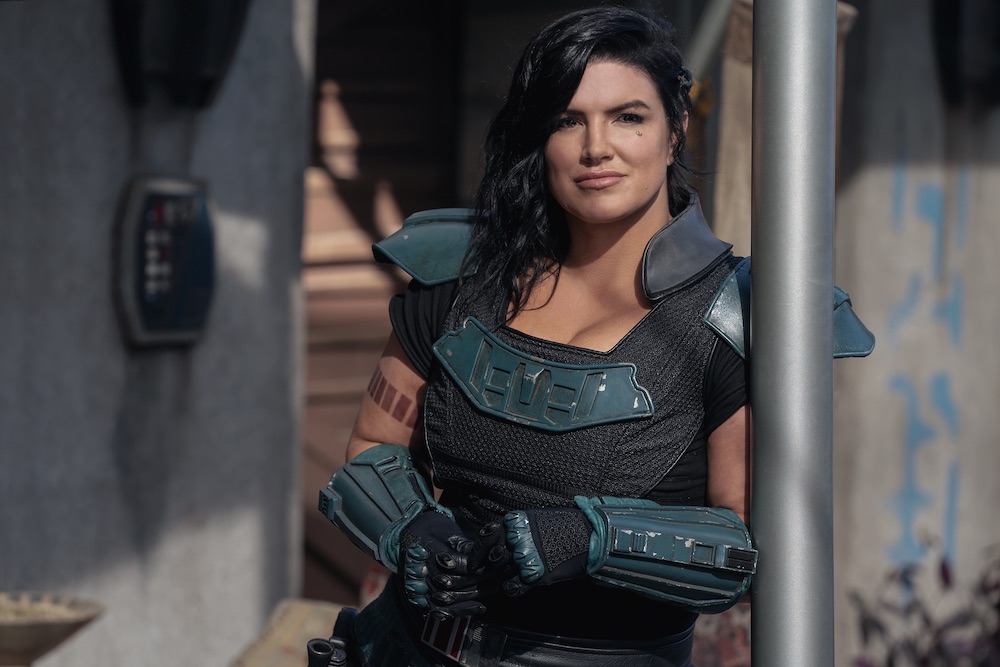 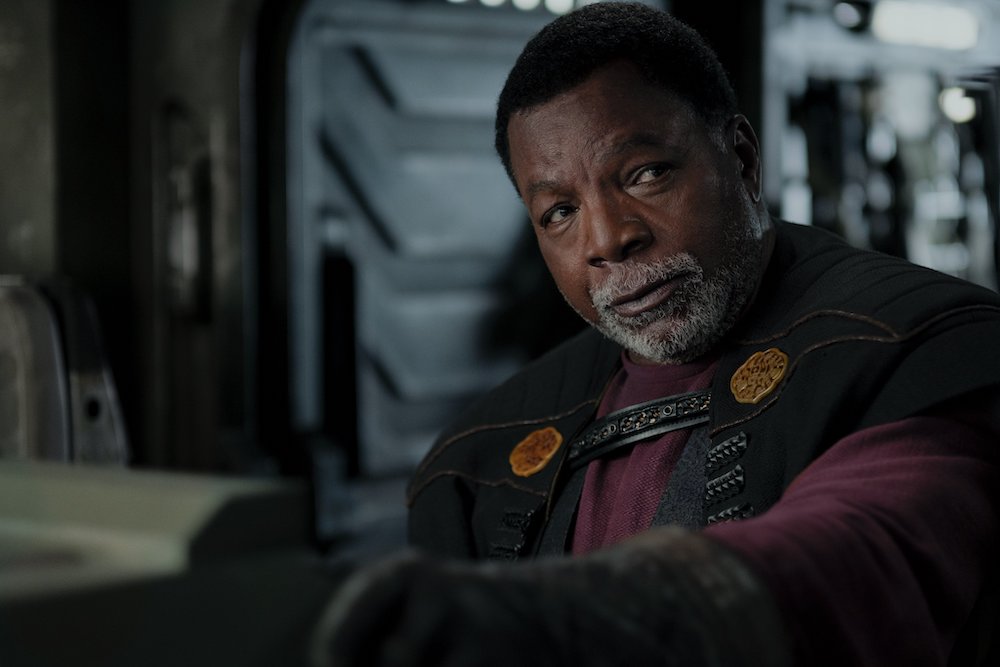 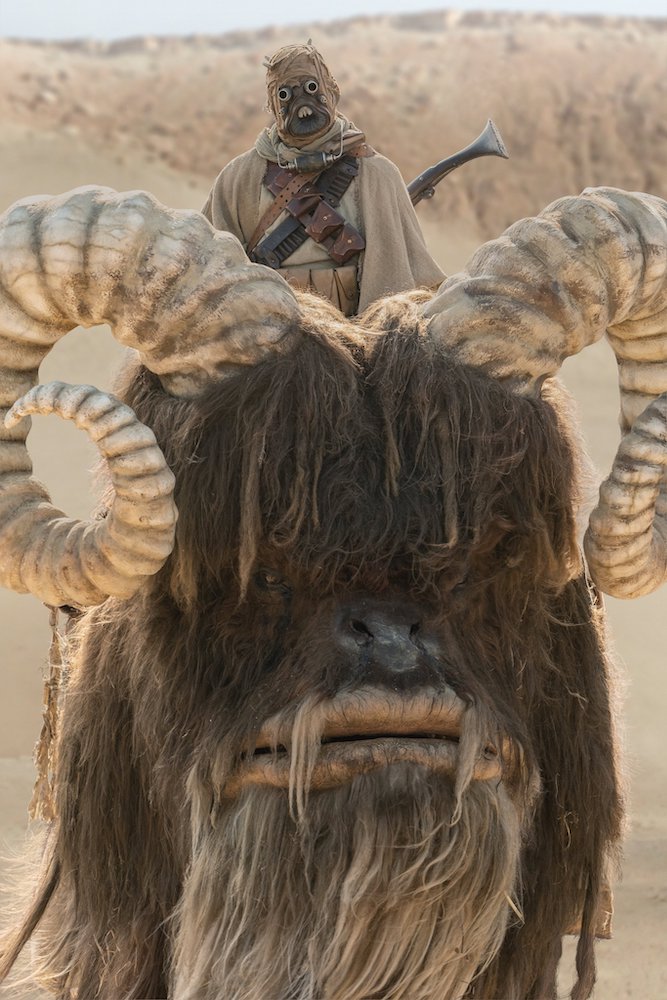 Author: Mars Garrett
Pop culture staff writer that has been on the BoLS team since 2010. Contributor on the One of Us podcast. Marvel, Vertigo, and dystopian sci-fi fan. Enjoys bad movies, amazing stunt performances, and the internet. Hates rom-coms. (she/they)
Advertisement
Movies and TV Pop Culture Star Wars The Mandalorian
Advertisement 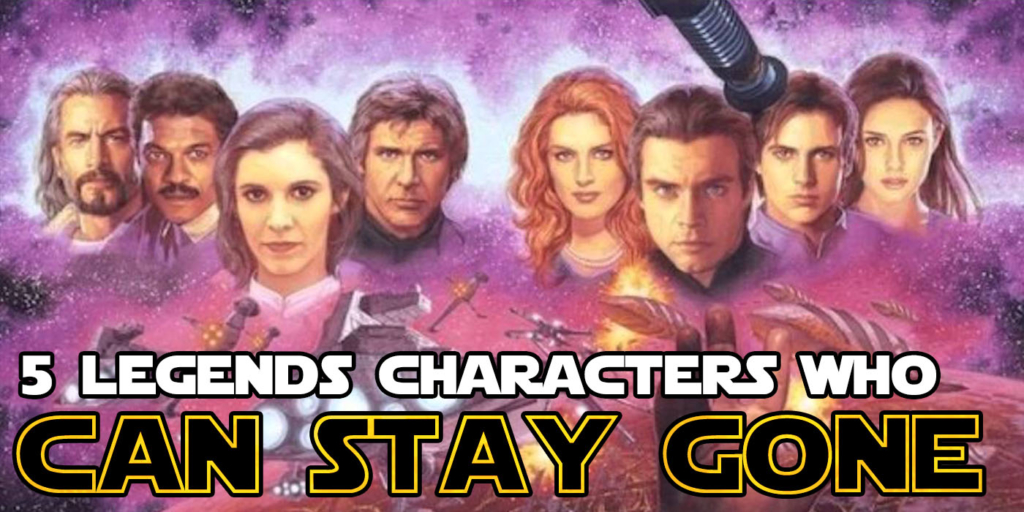