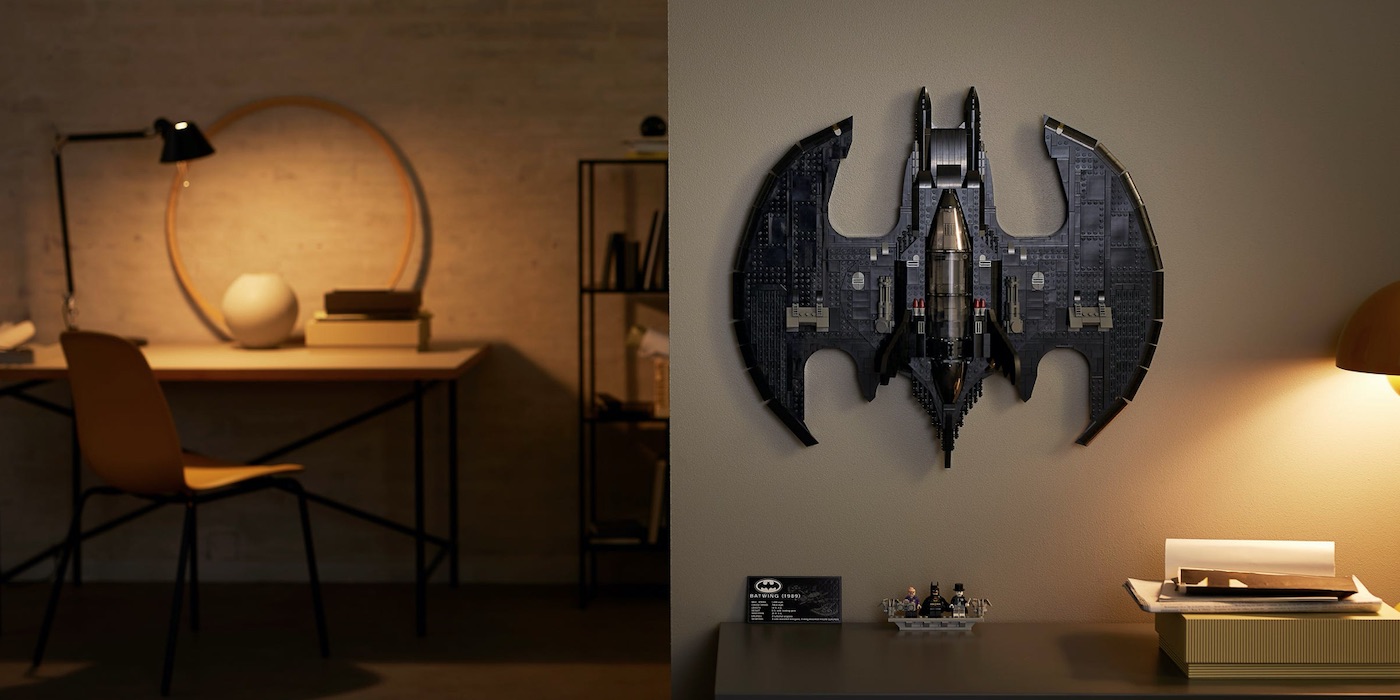 The ’89 Batmobile got an awesome kit last year, now it’s time for the other iconic transport – the Batwing.

This new kit has a lot of details straight from Danny Elfman’s movie. It has a removable canopy that reveals a full interior, complete with instrument displays, and posable flaps. Included are 3 minifigs from the scene the Batwing appears in – Batman, The Joker, and Lawrence the Boombox Goon. The kit also comes with two display options – an angled stand and a special brick that allows for vertical mounting on a wall, which looks pretty dang cool. 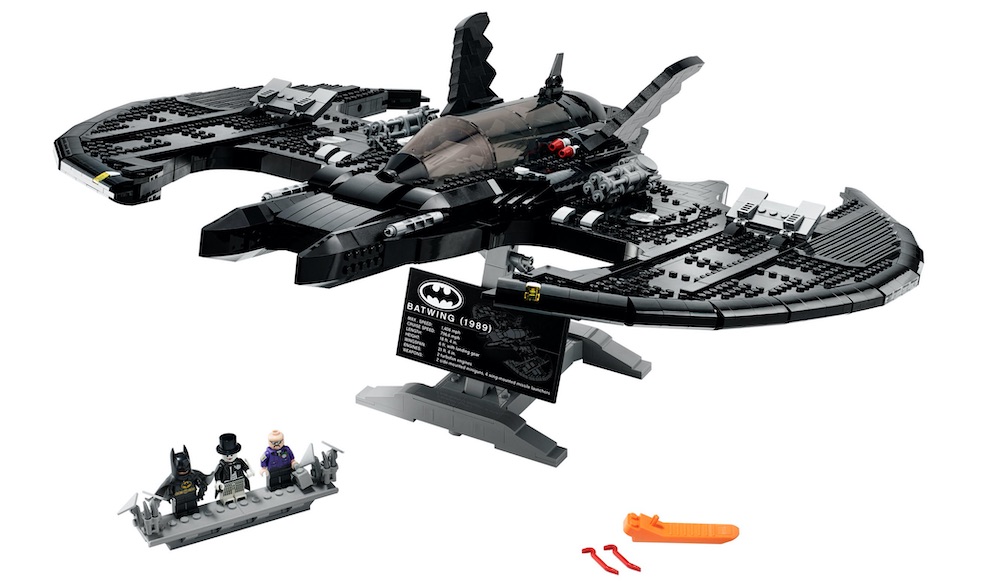 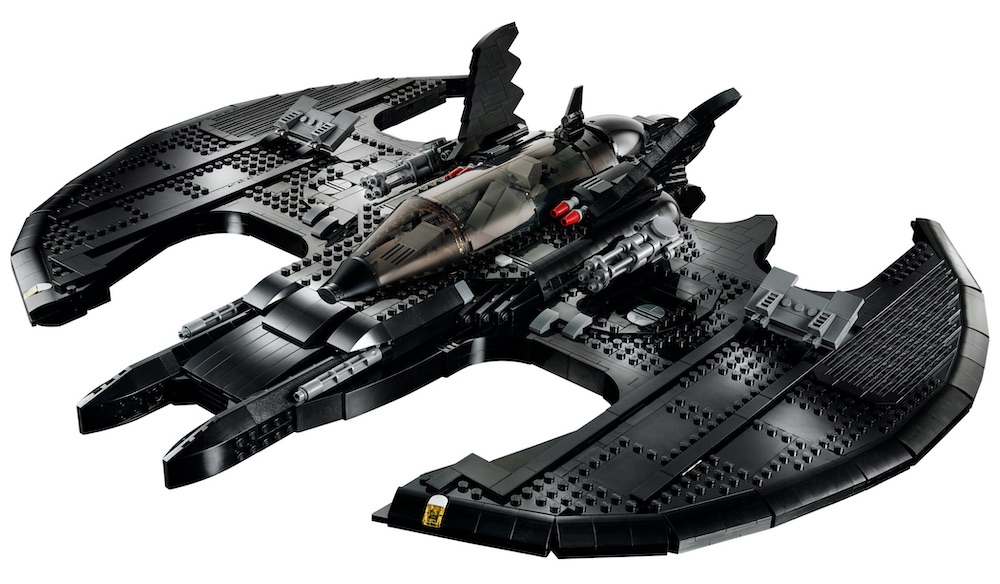 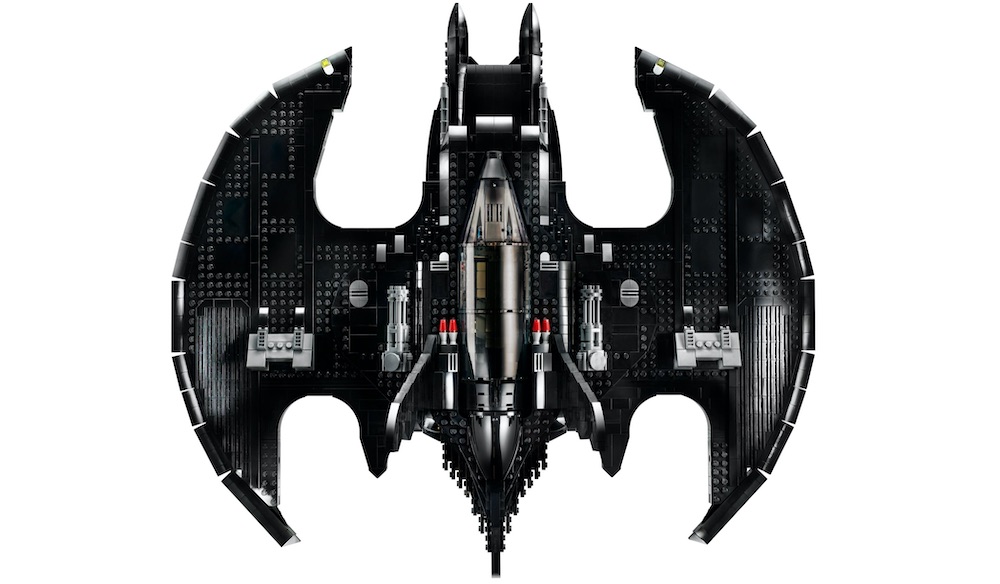 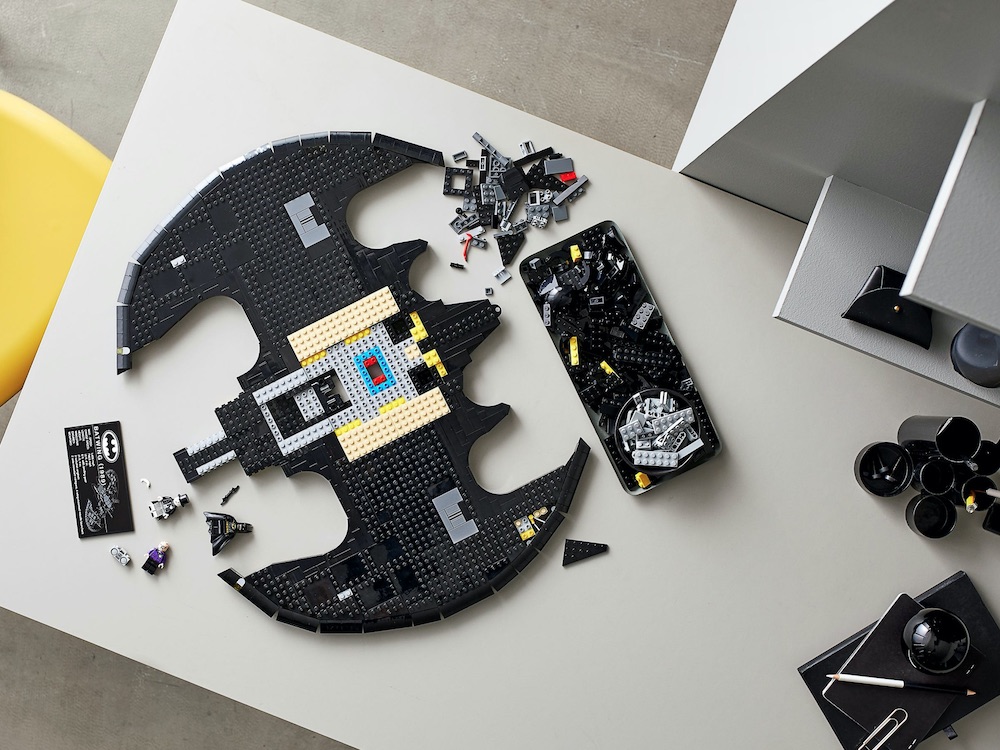 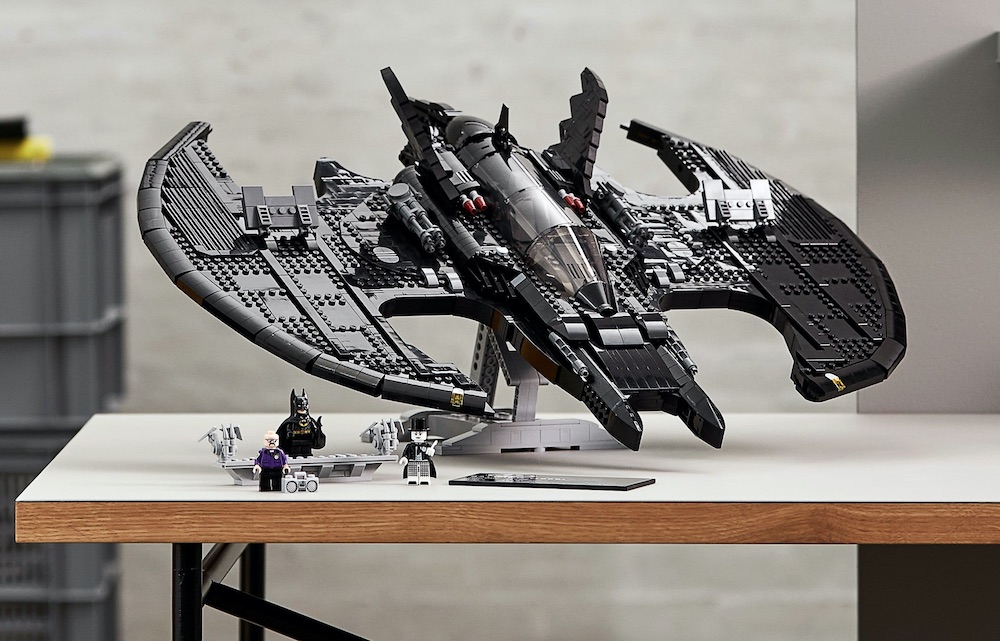 Author: Mars Garrett
Pop culture staff writer that has been on the BoLS team since 2010. Contributor on the One of Us podcast. Marvel, Vertigo, and dystopian sci-fi fan. Enjoys bad movies, amazing stunt performances, and the internet. Hates rom-coms. (she/they)
Advertisement
DC LEGO Marvel-DC DO NOT USE Movies and TV Toys
Advertisement 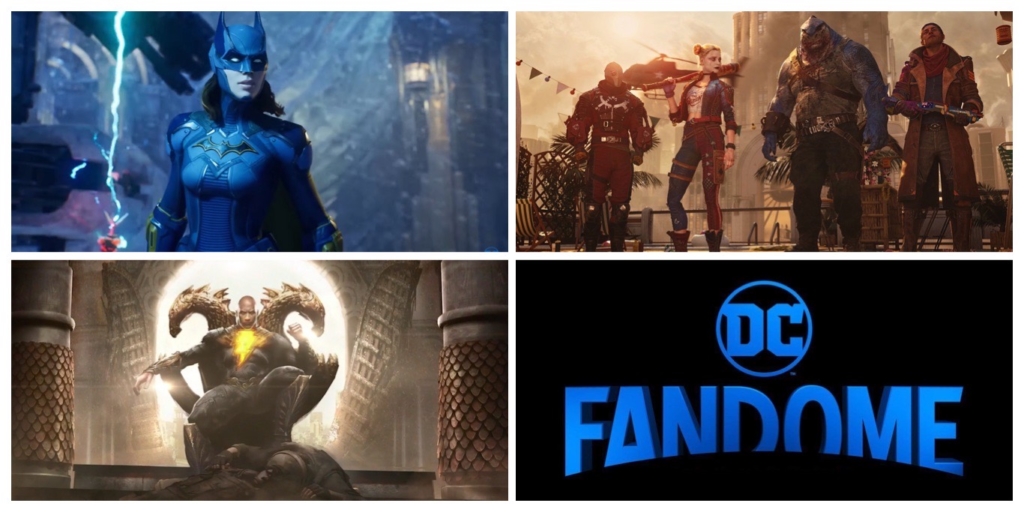