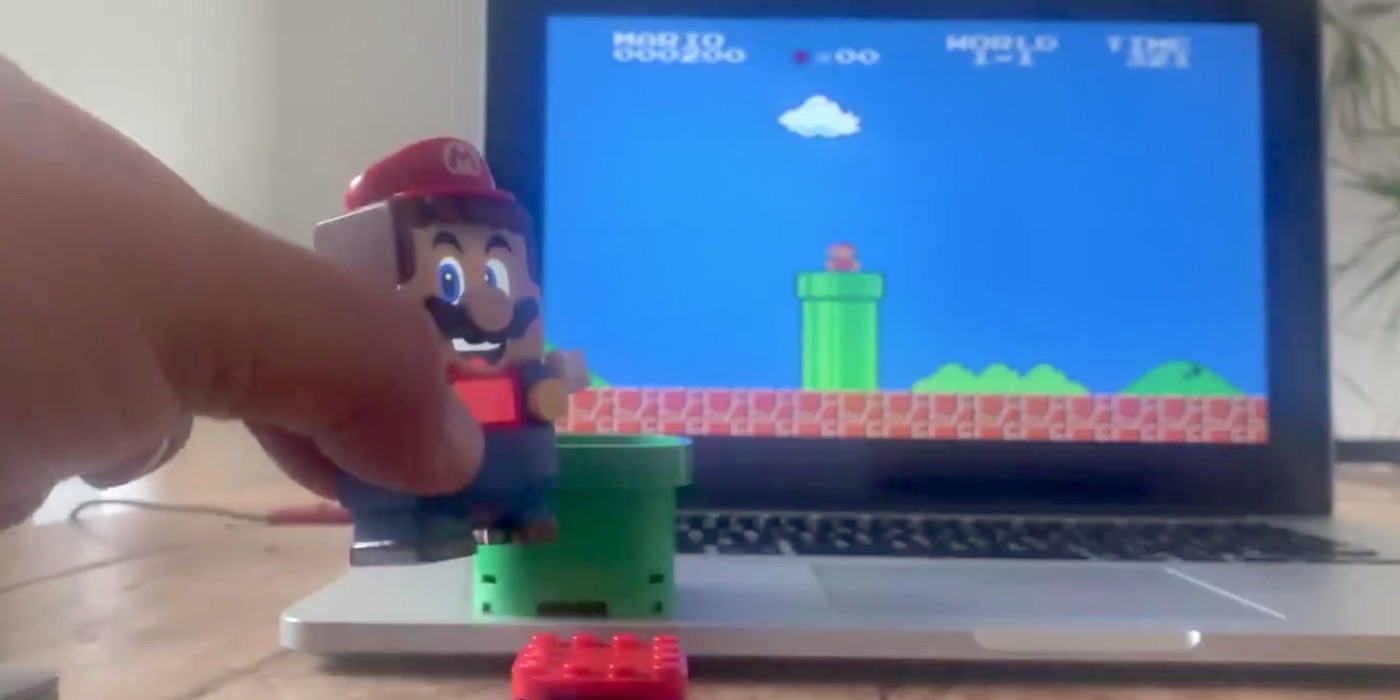 This mod gives a lego fig the ability to control the classic Super Mario Bros. game through motion.

The base kit for Lego’s Super Mario sets comes with a Mario that has motion sensors that are activated by a set of action bricks. When Mario comes across an action brick it activates “color sensors, plus LCD screens in his eyes, mouth and belly to display over 100 different instant reactions to movement” as well as a speaker that plays sounds from the game. Mario also has a camera that recognizes code on stickers on each of the sets.

Twitter user @r1ckp upgraded its capabilities so its sensors control Mario in the classic game by leaning it forward or bouncing it on the action brick. There’s a Bluetooth sensor in the fig that is meant to connect to an app, he’s redirected that to custom code and a Super Mario Bros. emulator on his laptop. It has some lag due to the limitations of Mario’s hardware, but it still looks like a fun and challenging way to play.

He’s working on cleaning up the code to be shared with the community, so if you’re interested in coverting your Lego set make sure you follow him on Twitter.

Some people asked for it, so here’s how shooting and pipes work pic.twitter.com/OACZYurh5u

Author: Mars Garrett
Pop culture staff writer that has been on the BoLS team since 2010. Contributor on the One of Us podcast. Marvel, Vertigo, and dystopian sci-fi fan. Enjoys bad movies, amazing stunt performances, and the internet. Hates rom-coms. (she/they)
Advertisement
LEGO Toys Video Games
Advertisement 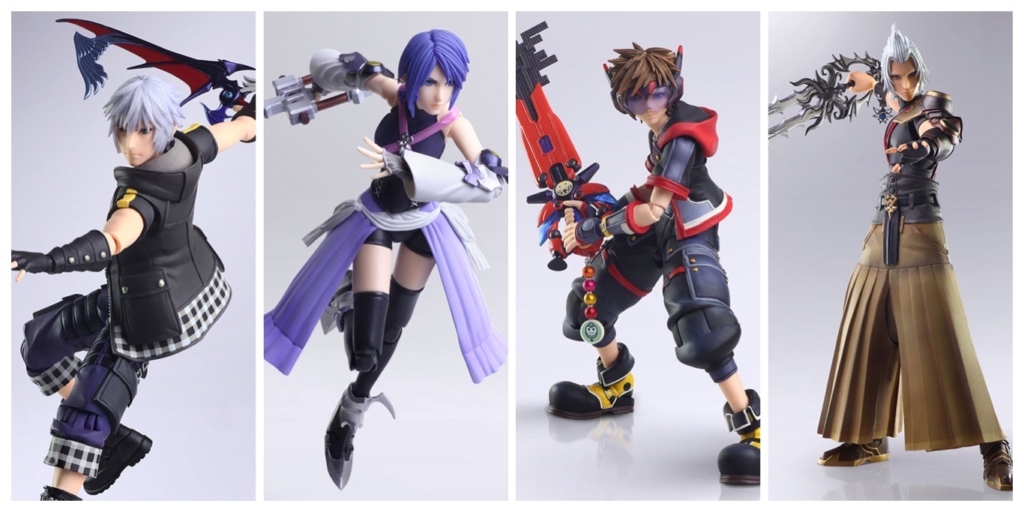