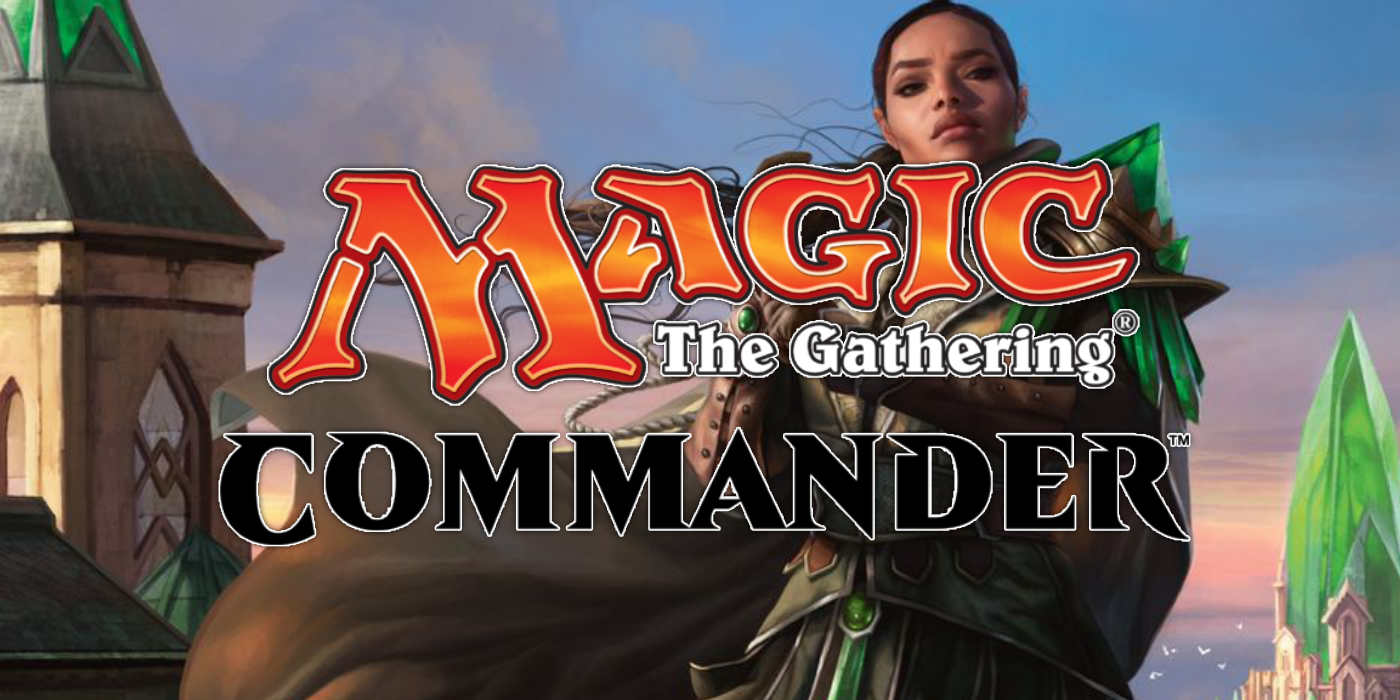 Forget Zendikar. The real thing on the rise right now in Magic: the Gathering is everyone’s favourite mode of play–Commander

Zendikar might be Rising, but it’s still the Year of the Commander as far as Magic is concerned. And the numbers mirror this trend, with Wizards reporting that not only has the Commander audience tripled over the last two years, but stores in the Wizards Play Network reported a significant increase in overall attendance and more importantly, ticket sales, when they ran Commander events over the last year as well. 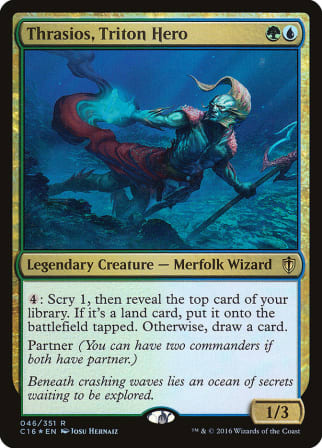 According to a recent release from Wizards of the Coast, the 100 Card Singleton format is the taste sensation that’s sweeping the nation, by which we mean that in 2018, WPN members playing Commander was somewhere around 9,000 unique players, and by February 2020, when Wizards froze its metrics (allowing for the incredible crisis that is the COVID-19 pandemic), stores that had hosted Commander events reported a significant increase over their fun-hating counterparts.

When we froze metrics in February, all stores had on average 1,846 Tickets in a year. Stores that ran Commander Events had 2,111 Tickets. That’s 14% more Tickets.

That might seem obvious at first—run more events, get more Tickets. But the stores with higher Tickets weren’t necessarily running more events than average. They just included Commander in their event lineup.

With the metrics freeze still in place, increasing your Tickets isn’t a concern right now. But remember what a Ticket really means: a fan joining your events to connect with other fans. That’s as much a priority now as it ever was—even if we have to go about it differently than we used to.

The above copy comes directly from a WPN report analyzing the benefits of Commander. If you’ve played it, you know. Commander takes the pressure off of traditional competitive play, and focuses more on the wealth of old cards that are out there, that players already have–allowing them to throw together unique decks around a powerful theme that mirrors their legendary creature who serves as their commander. 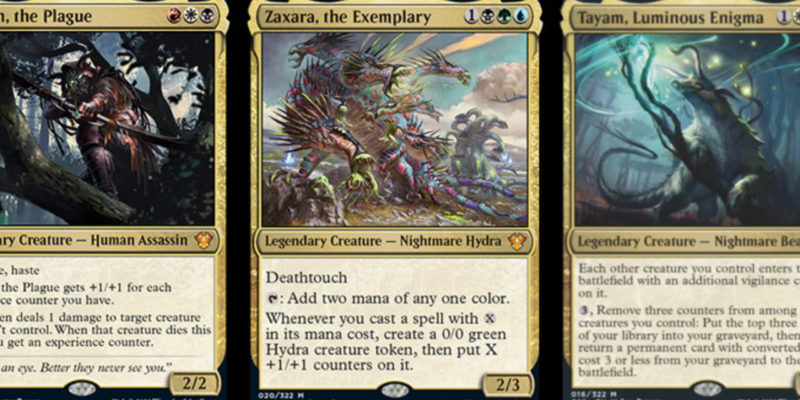 With the Commander audience growing, and new sets like Zendikar Rising revitalizing the format (we all know White’s been needing some attention), even once the Year of Commander comes to a close, hopefully fans–and WotC–will continue to keep it alive and vibrant.

Author: J.R. Zambrano
Bell of Lost Souls Staff Writer and DM, J.R. covers RPGs of all stripes and on occasion eats sandwiches. You can ask him about either at [email protected]
Advertisement
Card Games Magic: The Gathering Tabletop News Wizards of the Coast
Advertisement