Mantic: ‘Hellboy – The RPG’ Kickstarter Only Has 5 Days Left 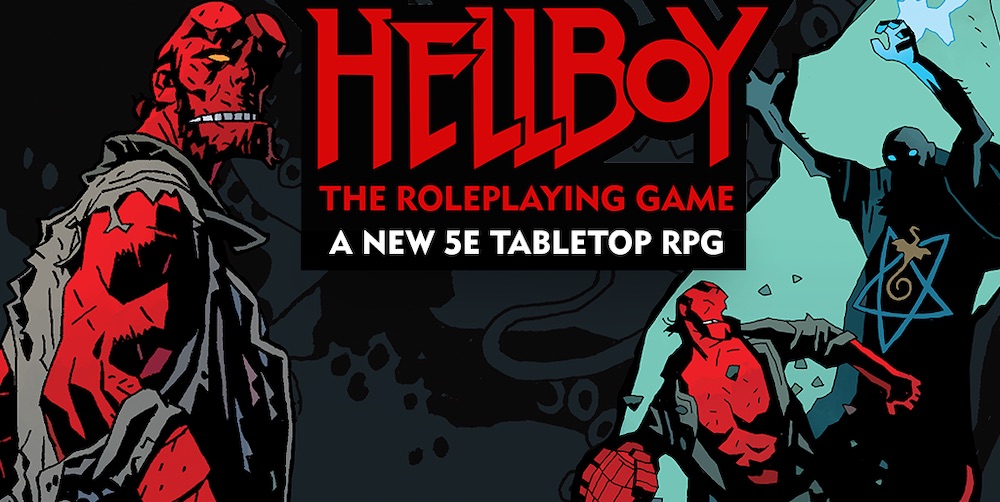 Less than a week to secure your copy and a bunch of Kickstarter exclusives!

Mantic and Red Scar Publishing did a large amount of research when they were crafting Hellboy: The Board Game to make it as true to the universe as possible. They’re using that knowledge and diving even further into the lore and art for the new RPG to make it immersive for players. While it’s powered by 5th edition this is an RPG that feels like you’re a member of B.P.R.D. fighting off monstrosities and solving mysteries –  and not a re-skinned dungeon crawl.

Along with these base pledge levels there are add ons like Kickstarter exclusive dice, a GM’s screen, dice trays, and minis. That’s not all, though – a bunch of stretch goals that add play elements to the game have been unlocked.

Author: Mars Garrett
Pop culture editor and writer that has been on the BoLS team since 2010. Contributor on the One of Us podcast. Marvel, Vertigo, and dystopian sci-fi fan. Enjoys bad movies, amazing stunt performances, and the internet. Hates rom-coms. (she/they)
Advertisement
Kickstarter Mantic RPGs
Advertisement 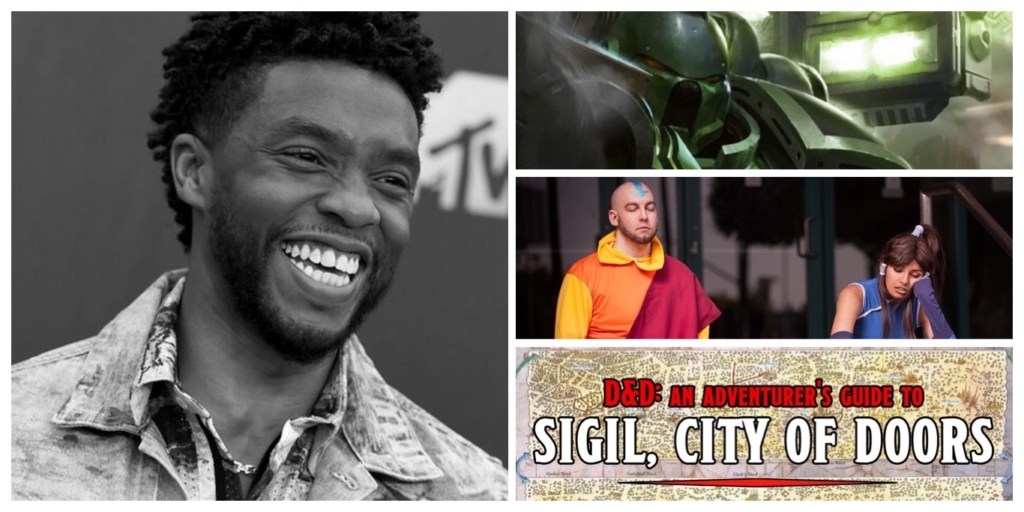