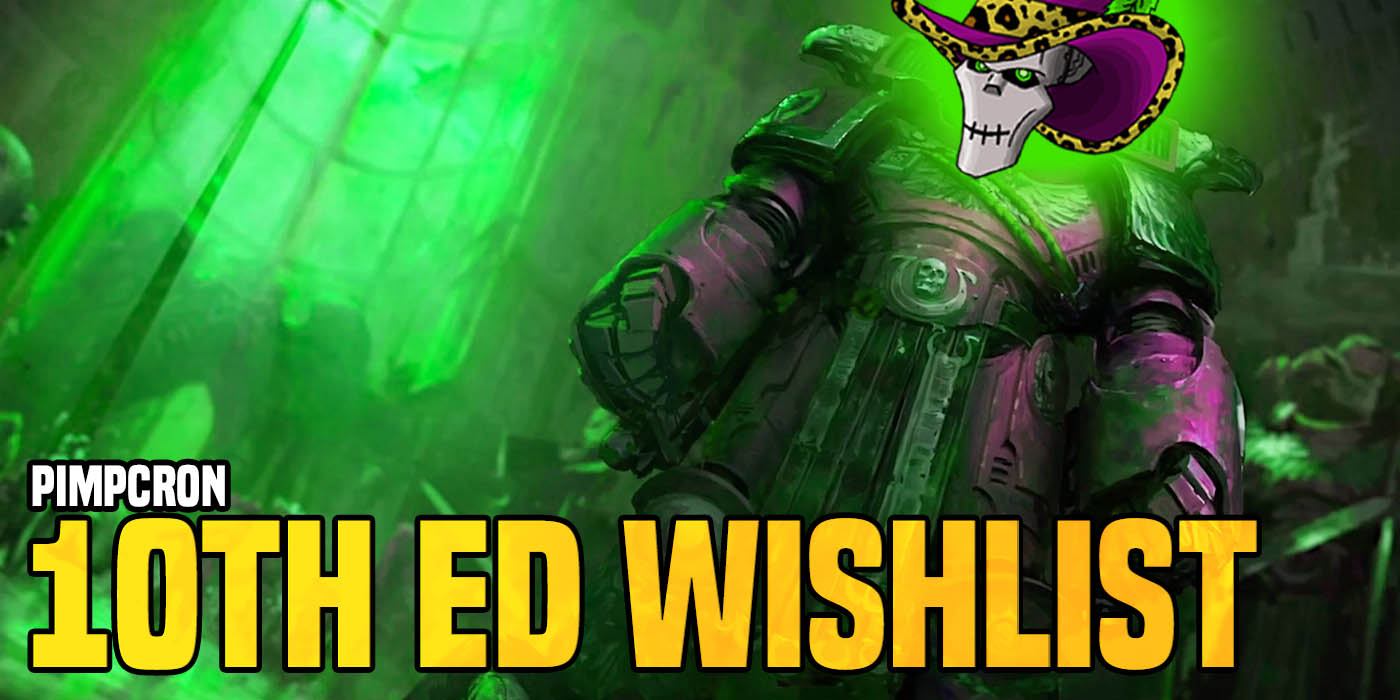 Pimpcron is over 9th – Might as well start wishing.

Hey everybody! As you probably know, each edition is coming out faster and faster. So with 9th edition (kind of) here now, we’d better start complaining about it and hoping for better. I mean, if you’re a Warhammer player who isn’t complaining, are you really in the hobby? Here is the projected timeline if you follow the current trend.

January 1st 2022 GW blows up the Old World of 40k and completely revamps the product line. Some notable changes in this reboot are:

So What Do I Want For 10th Edition?

In 10th edition I hope they make aircraft better. When Flyers first became a thing, they were super deadly. For you newbies, they could only be shot on a natural 6. That was baller. They were such a force to be reckoned with, that they fell in into the “Super Heavy” category in our local club. We made it customary to ask if it was alright if you brought a Flyer. Much like Lords of War now, one Flyer might be a problem for an unprepared list, but bringing a couple could get unfun real quick without a heads up. I’m not hoping for an unreasonable power level for them, Flyers are totally not a threat now.

Just like my bitey grandfather at the nursing home, Flyers have had their teeth removed. Gone are the days that the Nursing staff fears flying units, and that is something that needs to change. 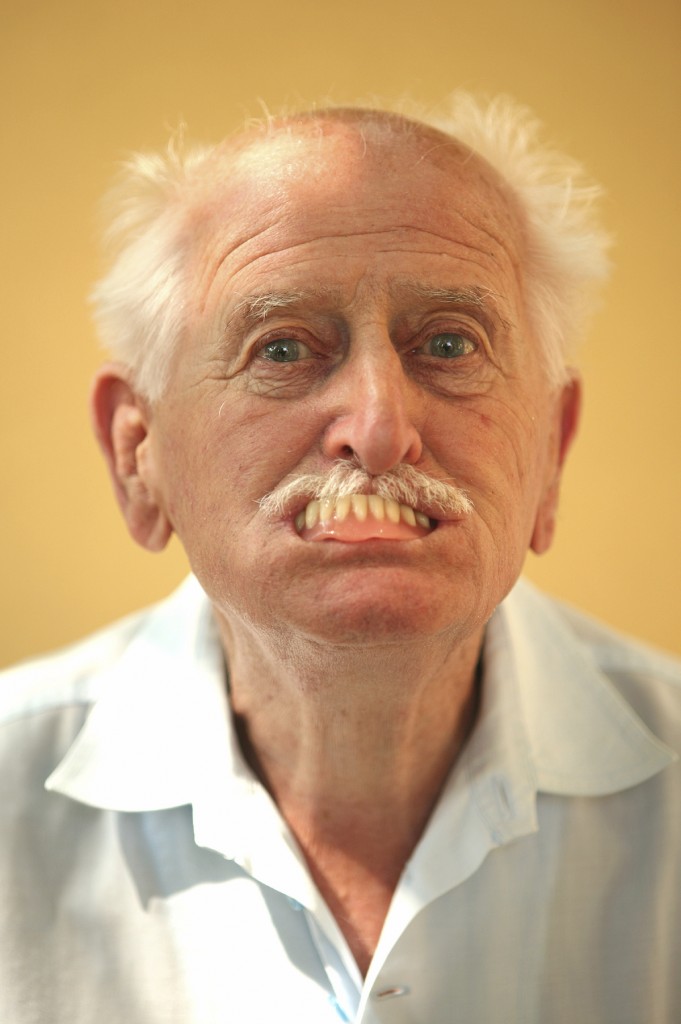 I hate to be “that guy” but I frequently leave my miniatures of the floor. I wake up in the middle of the night to use the bathroom and OUCH!. My foot is skewered by those stupid little models. It’s a serious health hazard to make these models so hard. It really is a public safety issue that needs to be addressed. My wife suggests that I could easily remedy the issue by picking up my stuff, but I think it would be just as easy for GW to make the models softer. How is it suddenly my problem that they make deadly-sharp caltrops and call them miniatures. 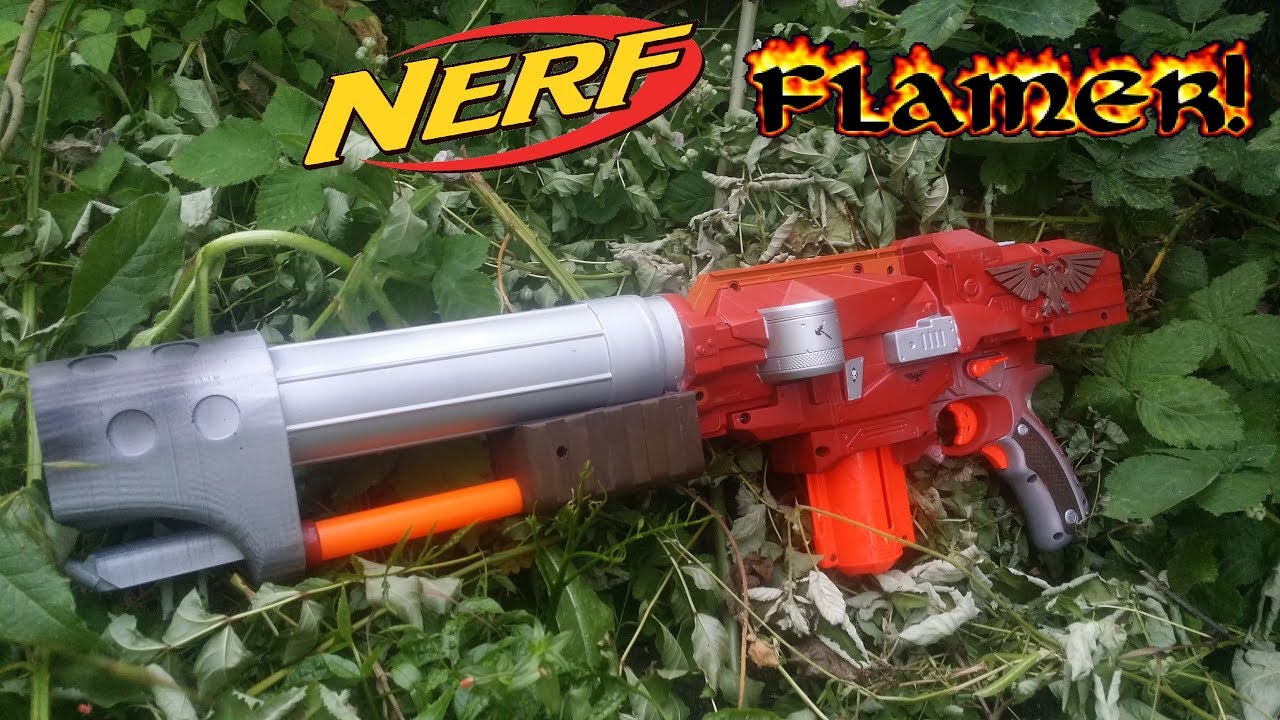 Yes, you can call me old fashioned, and yes it may not make sense realistically, but bring back vehicle facings. Obviously the “treat it like a monster” version that we have is totally fine, and the old way was cumbersome. It took a lot of time and occasionally an argument would ensue. But I submit that vehicles could have some sort of minor tweak to make their facings matter without being too ambiguous. How about they get -1 Toughness if the shooter is in the rear arc? Or -1 Save? There are definitely ways to give some meaning to the way vehicles are facing.

From a realistic stand point, there is no reason why vehicles would be weaker in the rear arc like they were in wars 70 years ago. But from a gameplay standpoint it was very fun to have to keep facing in mind.

The Books Should Be Dimmer

The kaleidoscope of colors used to print these books is too much. Stick to a professional and inoffensive gray scale and I’d be happy. But go light on the solid whites and blacks or I will be offended. And take out all of those pictures. They are wasting ink, trees are dying for silly images, and shipping costs are surely higher due to the extra weight. I nice conservative gray-scale packet of pure rules would be nice. 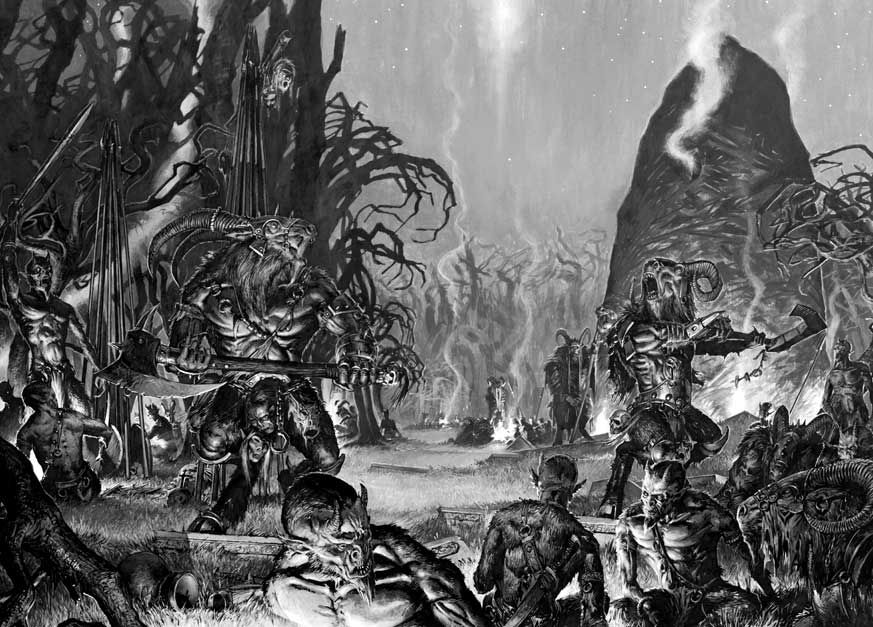 See how nice that is? And none of that distracting color.

Keep Up The Good Work

Honestly, 8th edition and 9th edition are my two favorite editions I have played (I started in 5th). There are minor things that I don’t like but they are definitely outweighed by the good. All in all I feel like most units have a good role of some sort on the battlefield. Some units are better and some are worse at the same function, but I’m not really aware of any unit that is completely useless.

How Happy Are You With 9th so Far?

Warhammer 40K: Why Eradicators are So Good 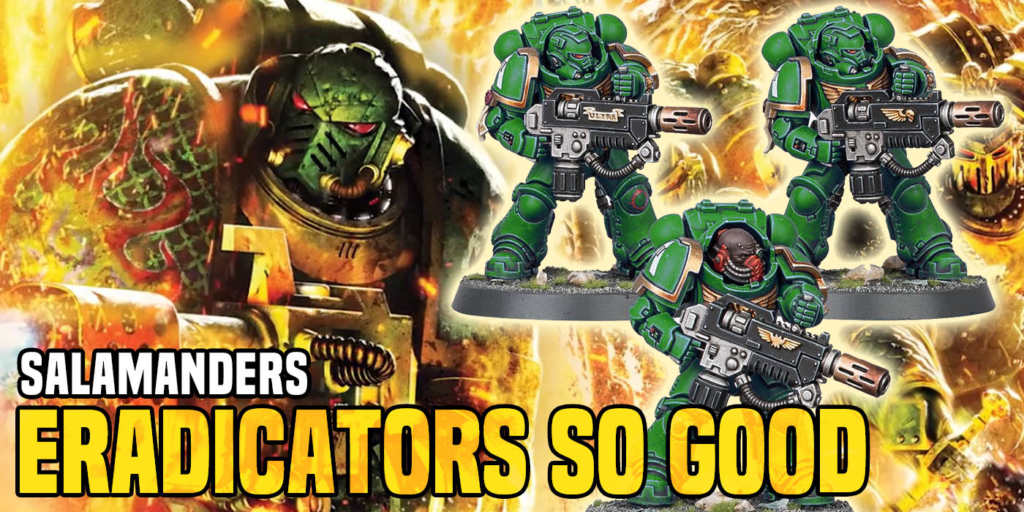