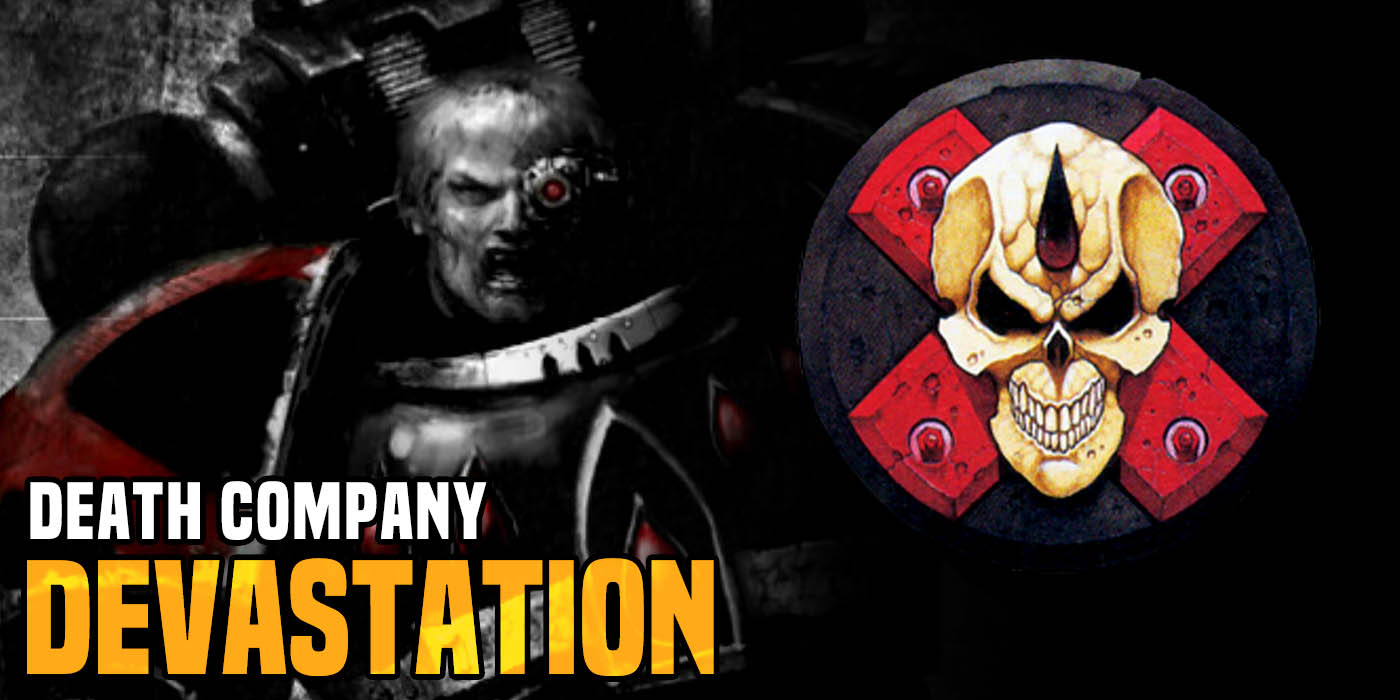 I talked about how I think they do the best with gaining an extra wound on their normal Tactical based units.  I think there is a ton of meat there to think about – especially with units like the Death Company breathing down the throats of an enemy.  Heck just their  current mix of Stratagems can become very interesting in this new set of rules – extra long charges, movement capabilities, and other fun options.  So with that – let’s see how many DC I can fit in a viable army to create something nutty. 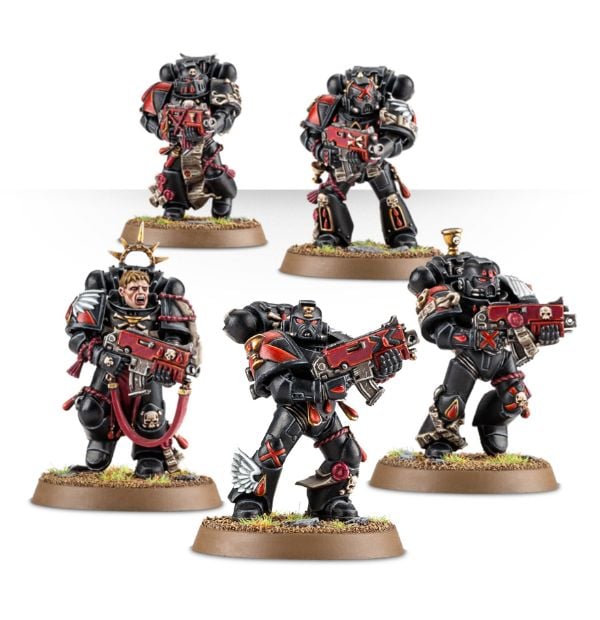 First – let’s figure out what the cost of a Death Company guy might be.

A unit of 15 guys with just Chainswords should run 375pts.  We could easily do 3 units of jerks to ensure we get a good amount of board coverage, a lot of bullying options, and maybe some ability to do some damage.

From there – we need 3 troop choices, a few HQs, and maybe see if we can throw in some kind of damage option in case we need to shoot some stuff.  Or we just say eff off I am coming for your candy.  I think will just come for your candy. 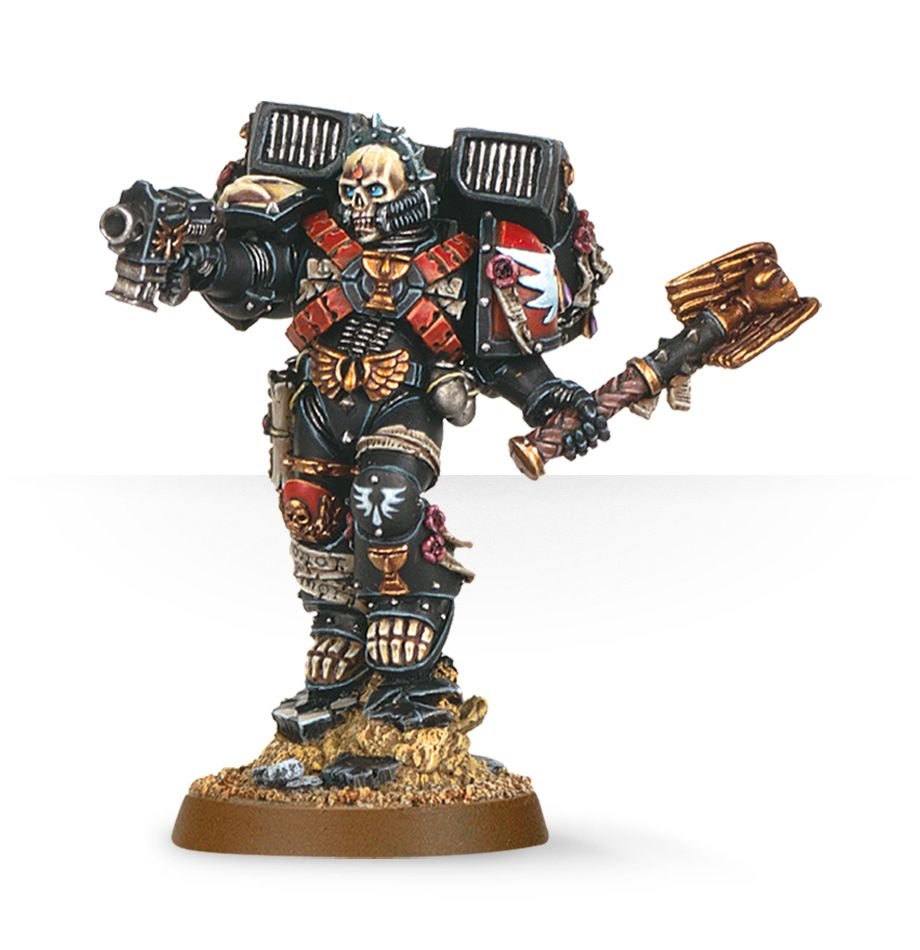 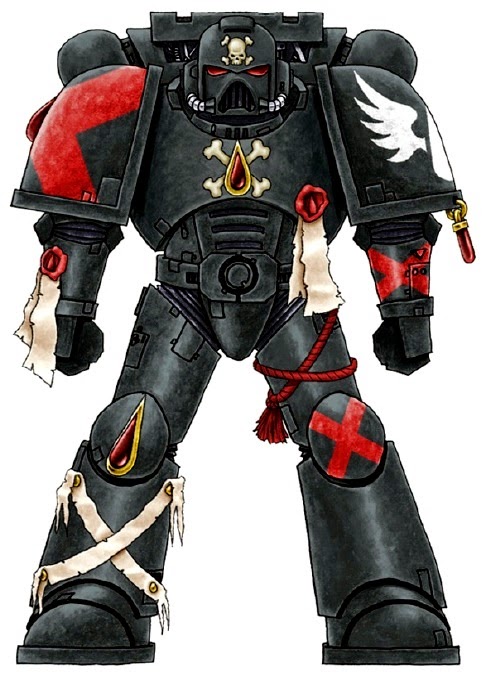 This army is set up to blood up and push forward with a very fast set of jerks.  Almost everyone goes 12″ and the auras and abilities start to stack up pretty quickly.  Also – as they all can fly even high flyers have to be careful when these guys come knocking on your door.  I doubt it would win a lot – but it will be very fluffy to see on the table top as an old school Death Company army from back in the day.  Plus it plays a royal flush of named Characters – Gold, Black, and Vampire! 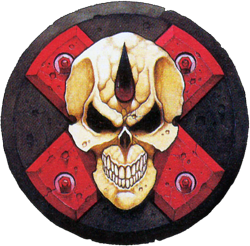 Author: Thomas / Goatboy
Thomas Reidy, aka Goatboy, the ever-evil member of BoLS. I do arts, play 40k, and even paint a lot of stuff. I have been playing Warhammer 40K since the 1990s, and have won multiple national events including Adepticon and GW GTs. I've been writing for BoLS for 15 years. Look at my Instagram to see what I am working on - or working on for someone. I am always doing something hobby related.
Advertisement
Armylists Blood Angels Warhammer 40k Warhammer 40K 9th Edition
Advertisement 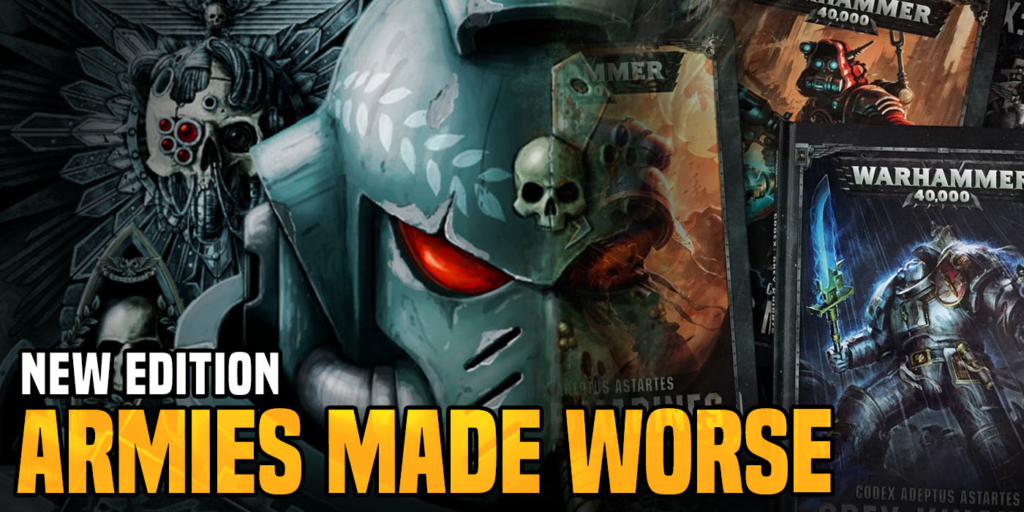