RPG: Get Your Companion To WFRP’s Death On The Reik Today

Death’s Companion stalks the Reik today as the newest book for Warhammer Fantasy Roleplay is up for pre-order with immediate pdf delivery. 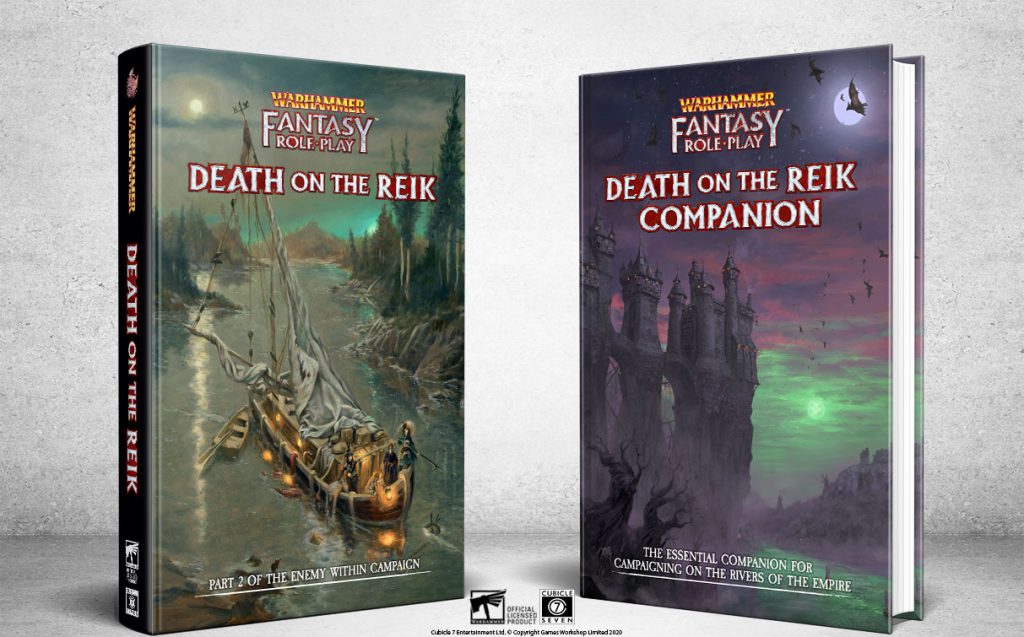 It’s released for Pre-Order today, which means you get the satisfaction of knowing a savory physical book is headed your way soon, so you’ll have something to antici–

–pate. But. You also get that immediate marshmallowy goodness in the form of the PDF version of Death on the Reik‘s companion which is available for you to download as soon as you pre-order your physical copy. Or if you truly just want one marshmallow, you can snag a copy of the PDF by itself. Check out what’s in store below! 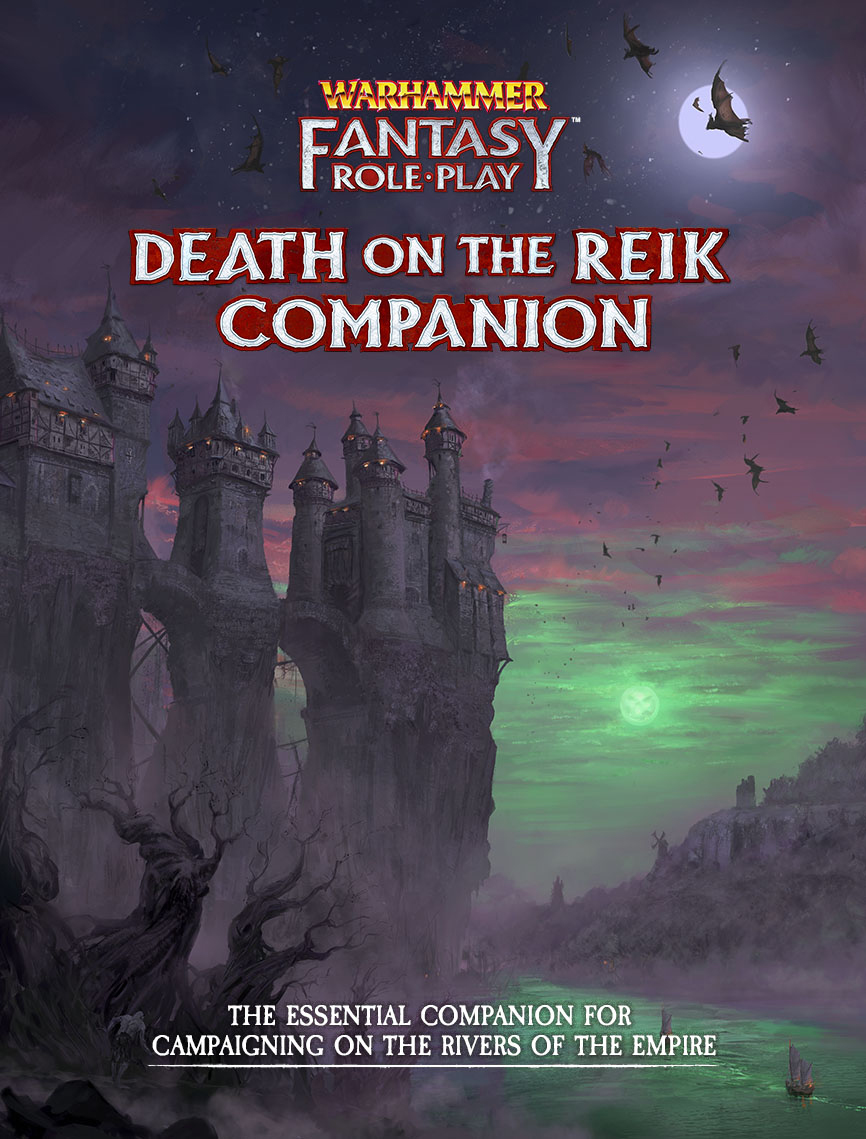 Unlike our normal pre-orders, this product comes with a complimentary PDF when the PDF is completed. While the PDF for the companion is not quite ready, we wanted to launch this product to allow those who wish to bundle postage the opportunity to order multiple products at the same time. The PDF for this title will follow as soon as it is complete – we anticipate its release in Q3 2020. We will continue to update those who pre-order on its progress.

WFRP: Death on the Reik Companion

Death on the Reik Companion includes:

The Death on the Reik Companion is an essential supplement to the second part of Enemy Within campaign, and an indispensable guide for any adventure taking place on the Empire’s rivers.

Author: J.R. Zambrano
Bell of Lost Souls Staff Writer and DM, J.R. covers RPGs of all stripes and on occasion eats sandwiches. You can ask him about either at [email protected]
Advertisement
RPGs Tabletop News Warhammer 40k
Advertisement 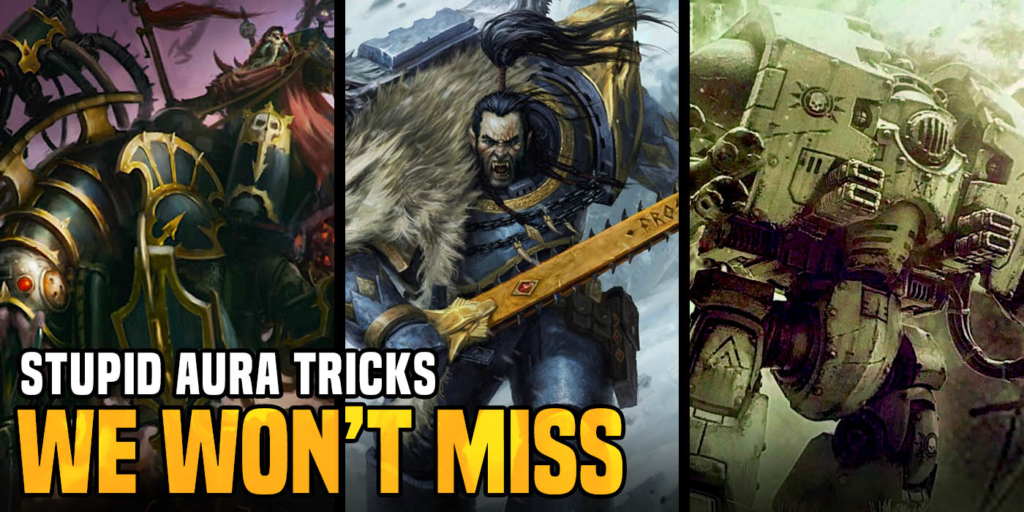