RPG Spotlight: Blades In The Dark 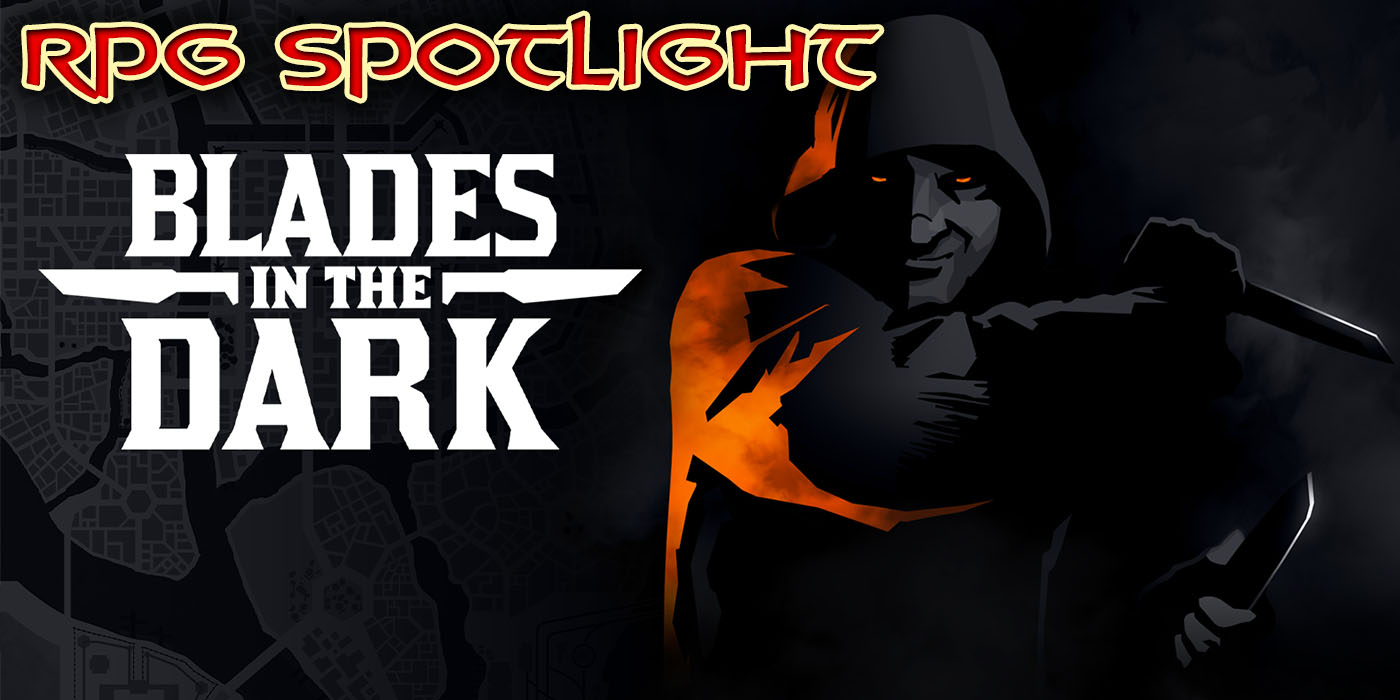 Blades in the Dark is a rough and tumble urban fantasy game of scoundrels, skirmishes, and specters. Are you bold enough to make your fortune?

Set in the fantastical streets of Doskvol, Blades in the Dark is a game that kicked off a whole genre of other games. Blades in the Dark, funded by Kickstarter backers and produced by Evil Hat Productions, no only gave players the opportunity to steal and smuggle their way through the world, but is responsible for many other RPGs being created. And also there are ghosts. 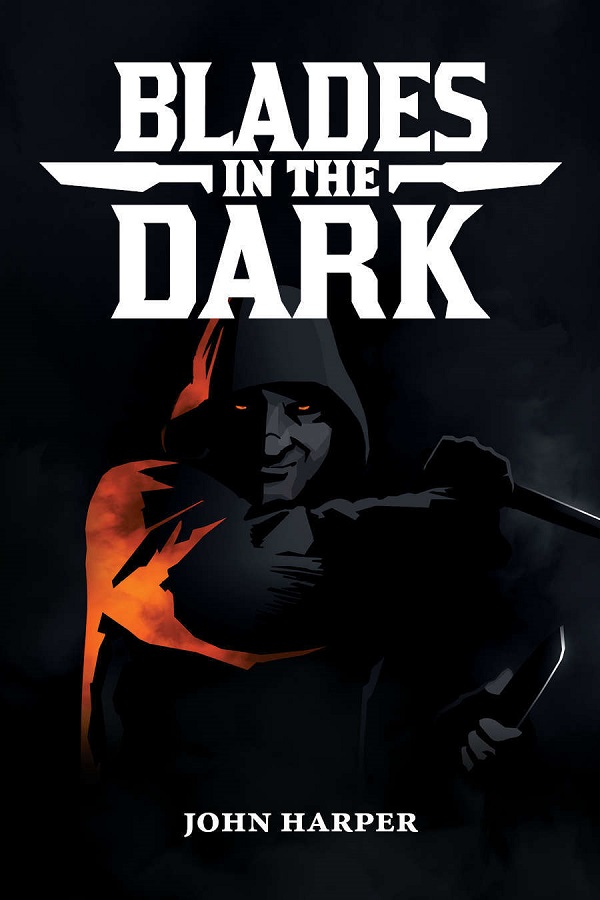 The setting is a little urban fantasy and a little gritty re-imagining historical fiction, taking players to a city that is meant to feel like a worse version of 19th century London. Doskvol exists in a world of perpetual night, where the sun is a distant memory or part of a bedtime story for children, and restless spirits of the dead sometimes wander the streets. In this world players take on the role of members of a local criminal organization to act as assassins, thieves, smugglers, or any number of other 0ff-the-book jobs as they try to finish their jobs, make dirty deals, and seize their cut of the riches.

Players choose from character archetypes such as Cutter, Hound, or Spider which each have their own unique abilities and skills. For example the “Cutter” character will be a skilled fighter with abilities that allow them to reduce harm, protect teammates or deal out extra damage while the “Spider” is the mastermind with abilities that will allow them to “plan” and save up boosts to use when needed. Of course, these players are part of a larger crew, so while each character has their own sheet and playbook there is also a communal character sheet representing their overall criminal enterprise. Player performance will result in the crew gaining territory, influence, and special abilities for its members. 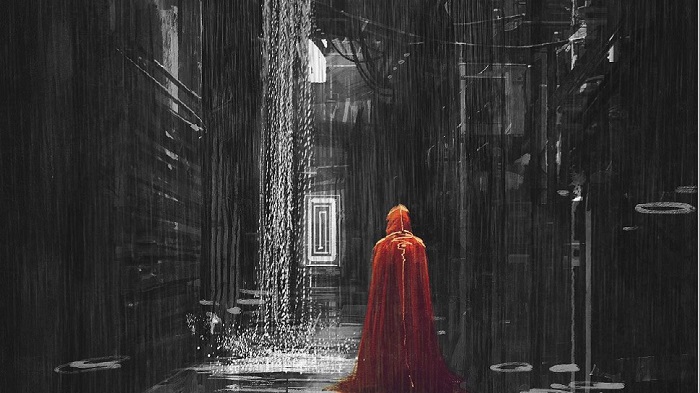 The basic mechanics involve rolling a number of D6 equal to the player’s points in the necessary skill where success or failure is determined by the highest number rolled. However Blades in the Dark is a game where a character’s situation within their current job and as part of their crew mattes very much and there are GM assigned sliding scale of potential failure consequences depending on how desperate a character is to resolve conflict without entering combat or risking taking damage or some other more abstract consequence. Additionally, characters can take on “stress,” to improve their chance of success, but stress has its own pitfalls such as recovery times and a limit before stress turns into trauma, resulting in a permanent change to the character.

Once characters do enter combat however, it is a more player focused event where NPCs tend to be grouped together as a team or unit and don’t require a ton of GM dice rolling. It’s a somewhat strange system when you compare to more crunchy games like D&D, but this approach to story building as a player focused and relationship driven thing reminds me very much of a Powered By The Apocalypse game. Fitting, as Blades in the Dark is, technically, a hack of Powered by the Apocalypse. Now, many more games are Forged in the Dark, including Band of Blades a Black Company-inspired take with mercenaries, and Beam Saber, a game all about mechs and feelings. So there’s a lot of variety. 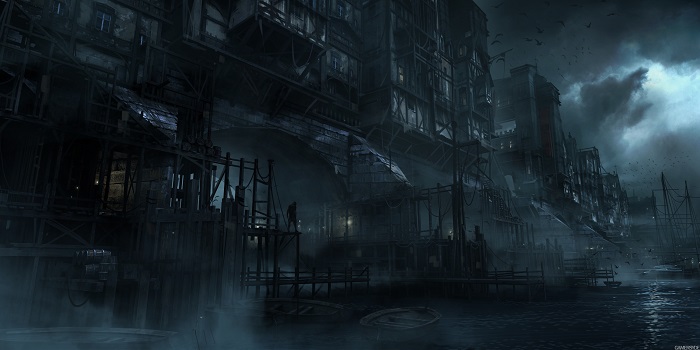 All in all, Blades in the Dark is a delightfully gritty game of crime and camaraderie where you can have a industrial age knife fight on a dreary London-esque roof or become a steampunk spy. It captures a very special and niche collection of stories to tell around the gaming table, but it captures this niche with style and care and results in something wonderfully enjoyable.

If you’re ready to form a crime family of your own, you can learn more about Blades in the Dark on Evil Hat Production’s official website.

Have you played Blades in the Dark? What character playbook did you chose? How did your foray into fantasy crime turn out? Let us know in the comments!