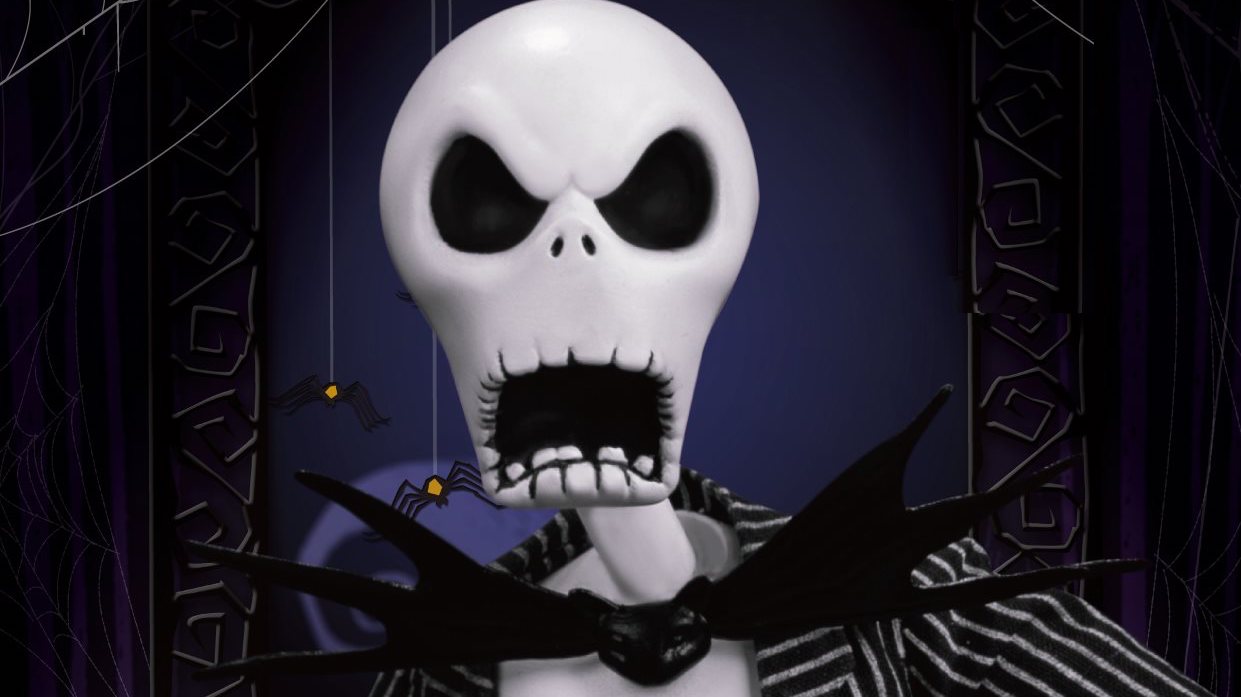 Halloween is right around the corner, and though we have to celebrate differently this year we can still include Jack Skellington in the festivities.

These figs from Beast Kingdom capture Jack’s tall, thin frame perfectly and come with a ton of great accessories including cloth costume and a wide selection of portraits. These are on pre-order now and will hit stateside in the next several months. They also have two Nightmare Before Christmas statues up for pre-order – Master Craft Jack and a D-Stage Diorama with Pumpkin King and Zero.

Ghouls and ghosts beware! Jack Skellington, the ‘Pumpkin King’ himself is ready to get Halloween Town’s festivities in full swing. Will you join him for some scary frights? 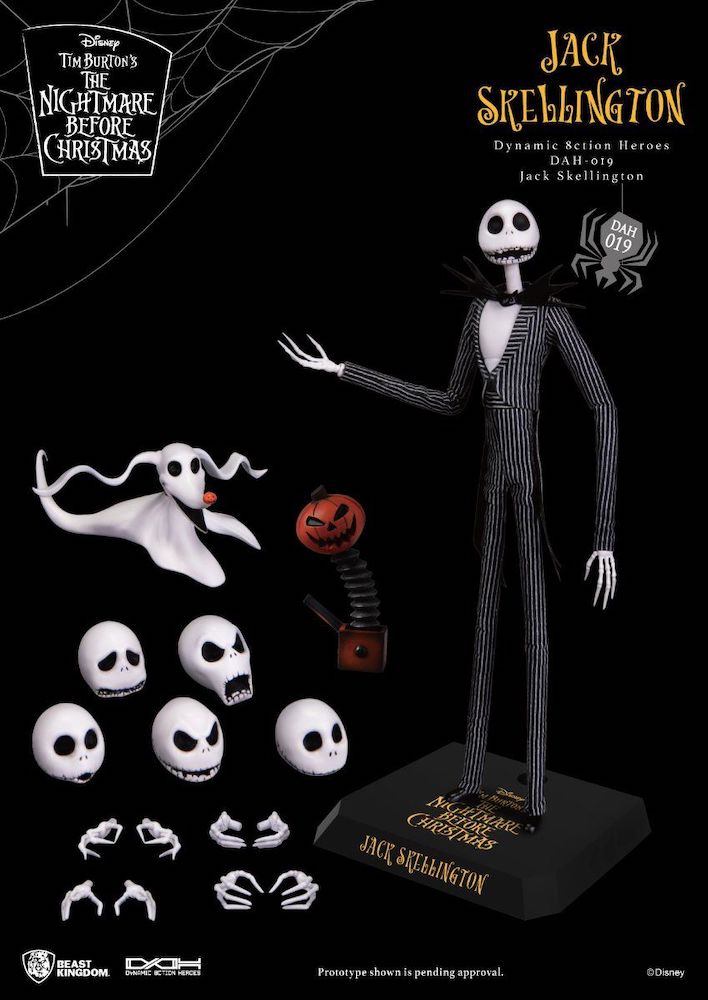 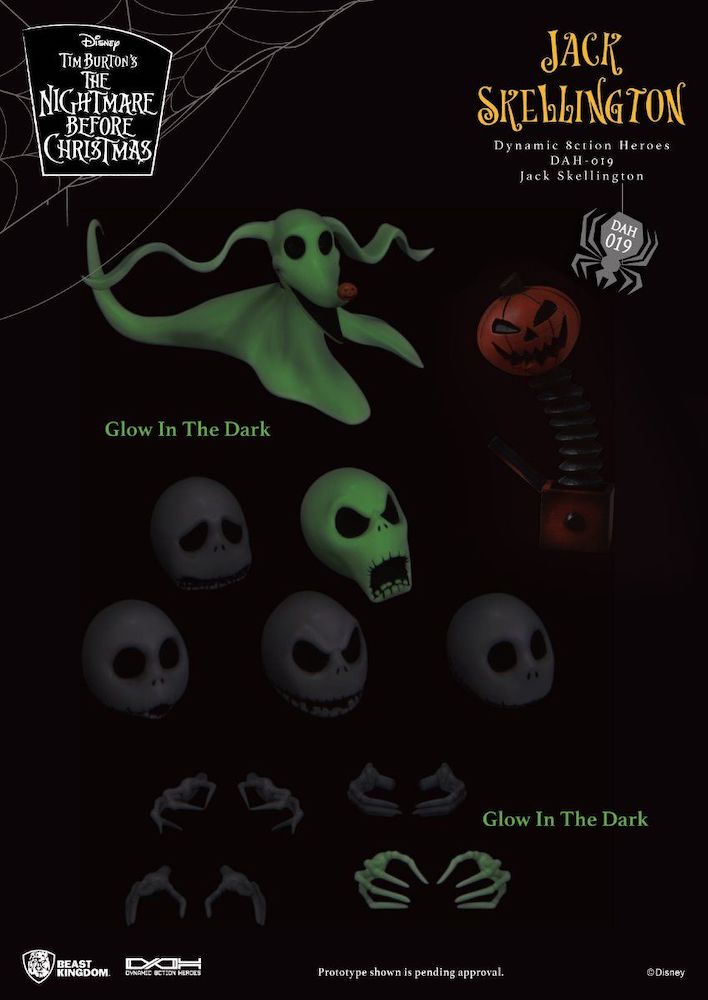 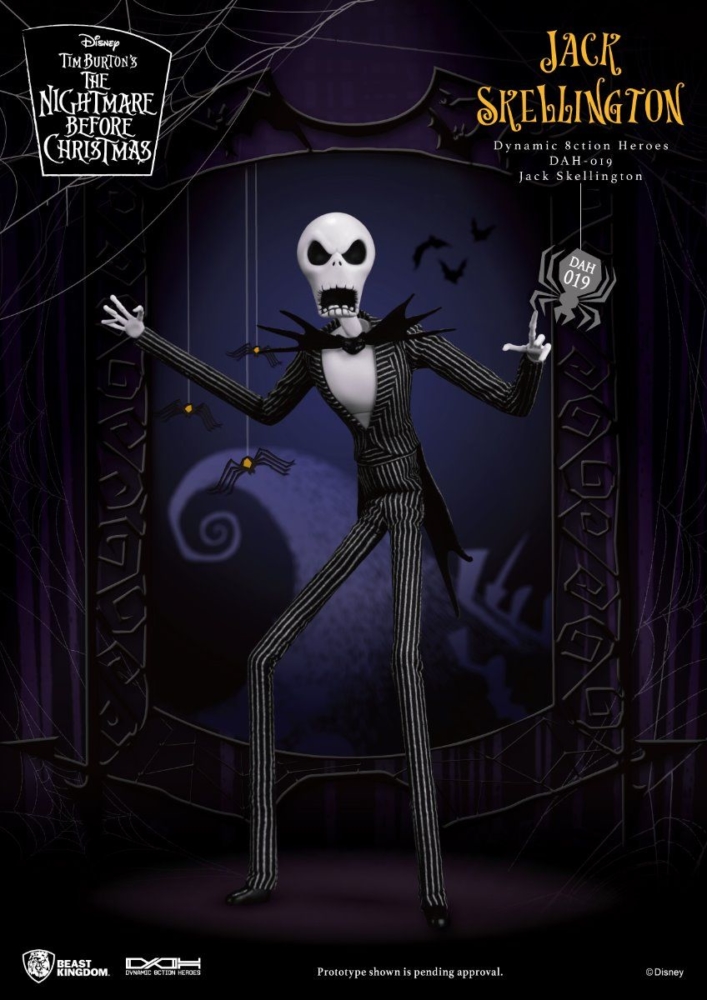 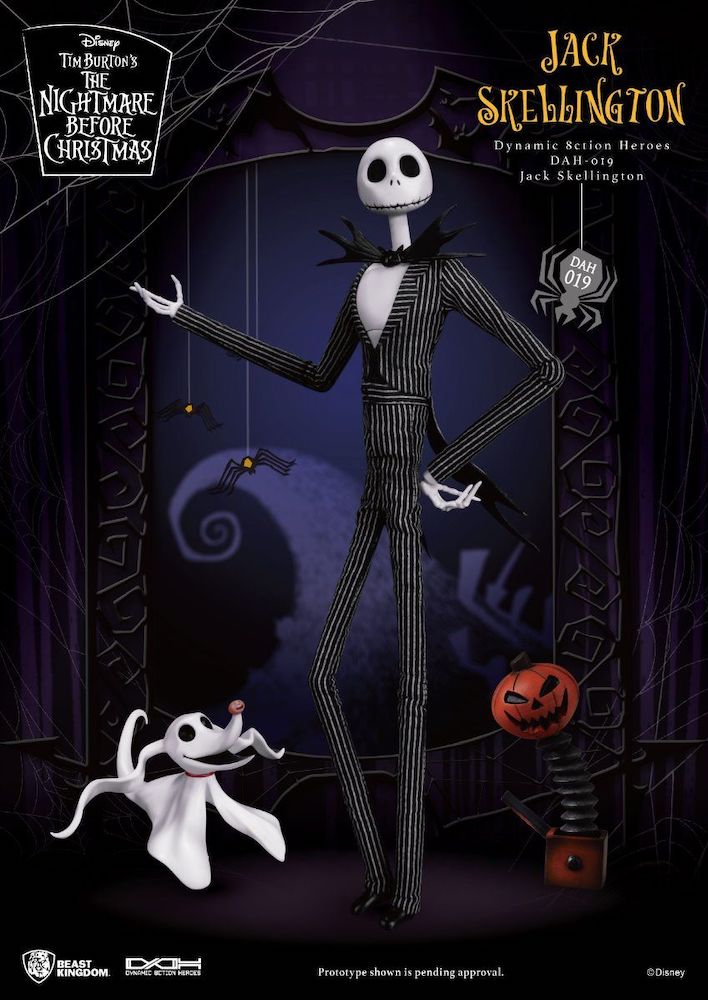 Ho, Ho, Ho, Jack Skellington, the Halloween planner is finally getting dressed for Christmas? Yes, folks, Jack means business and he is here with us for the Christmas festivities! Will you join him on and celebrate the festivities? 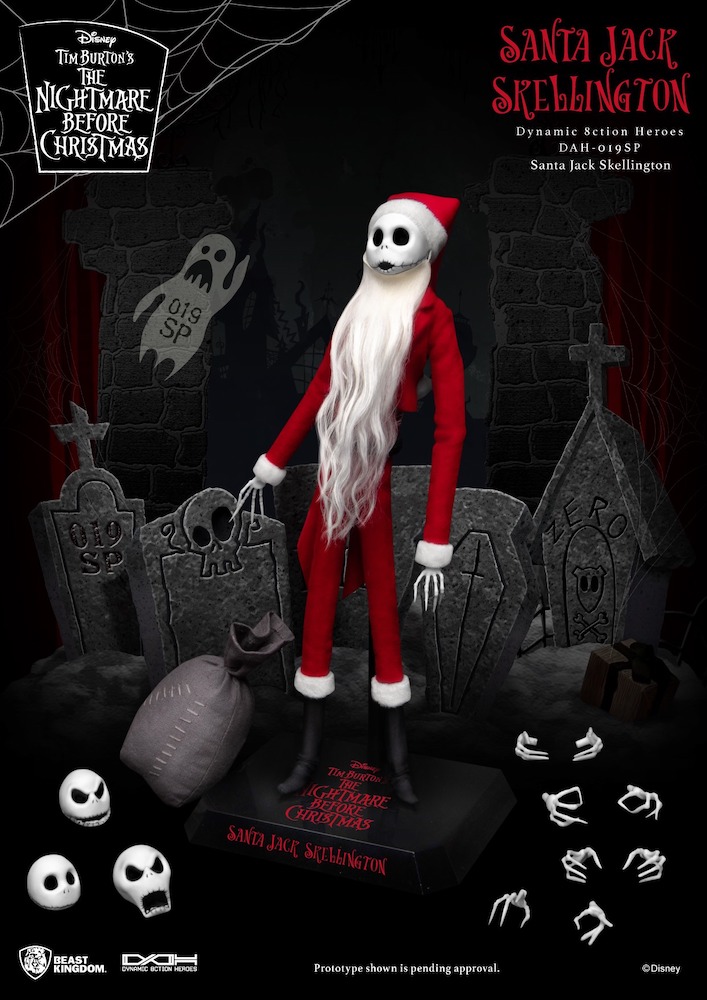 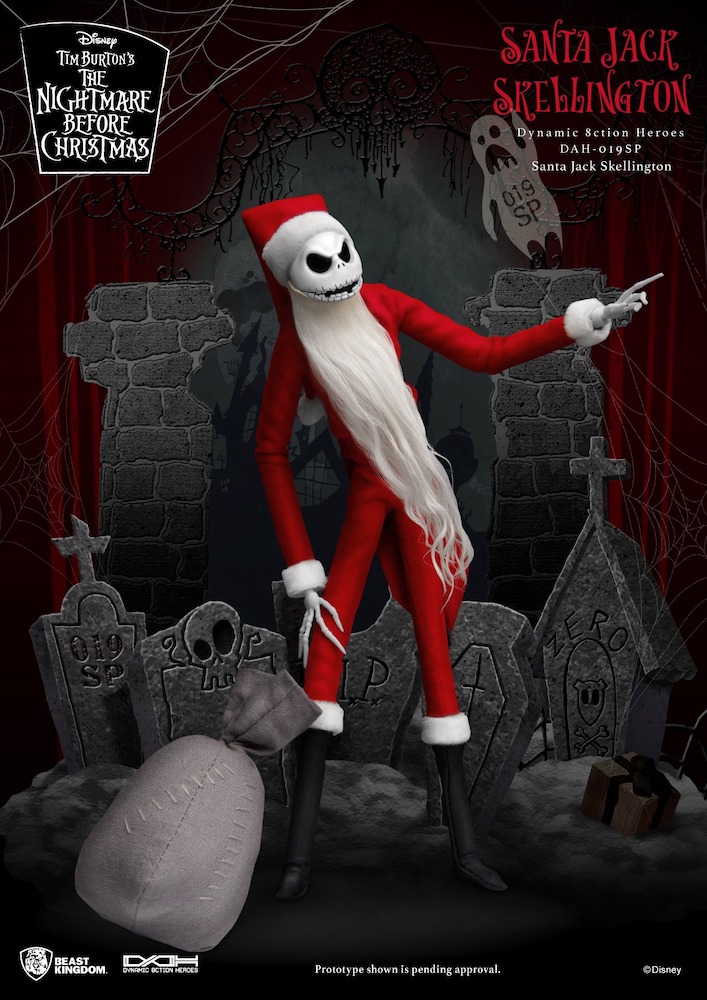 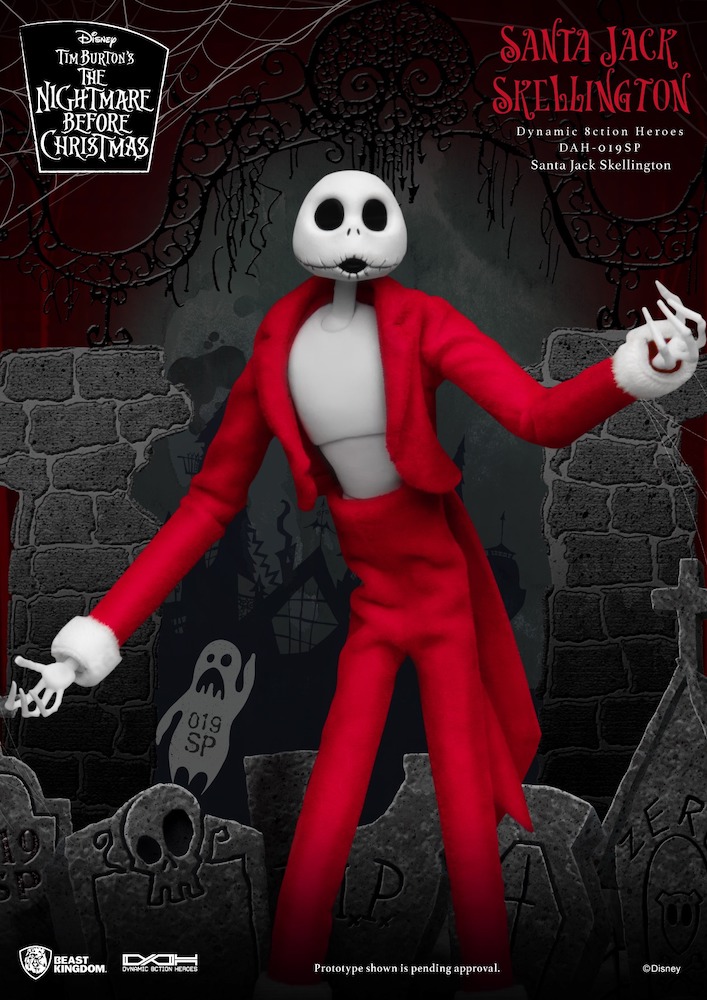 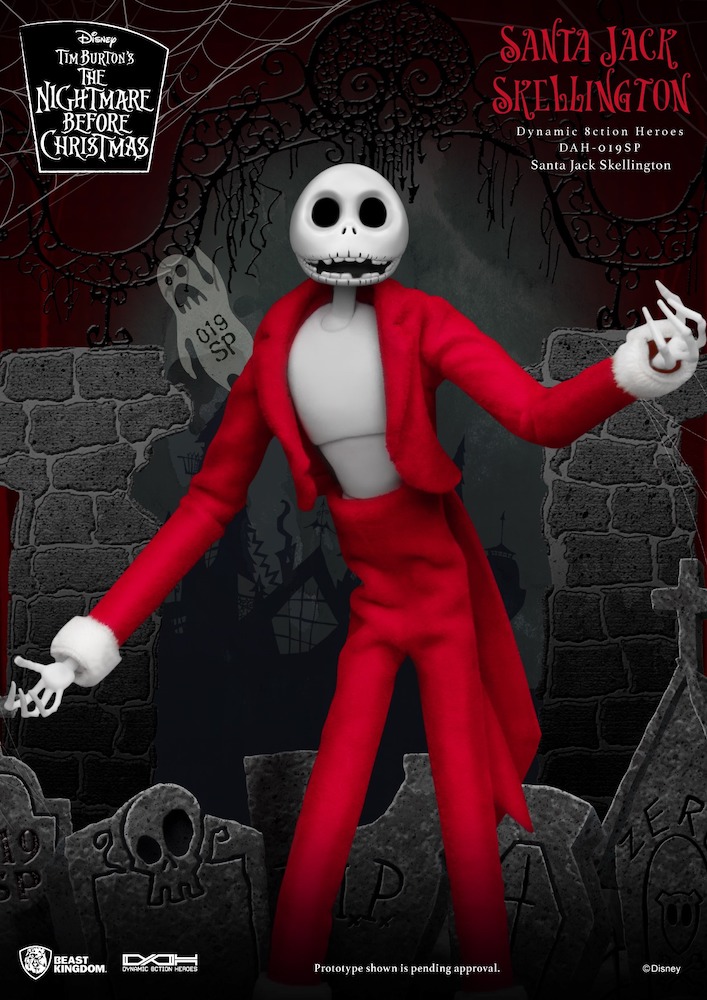 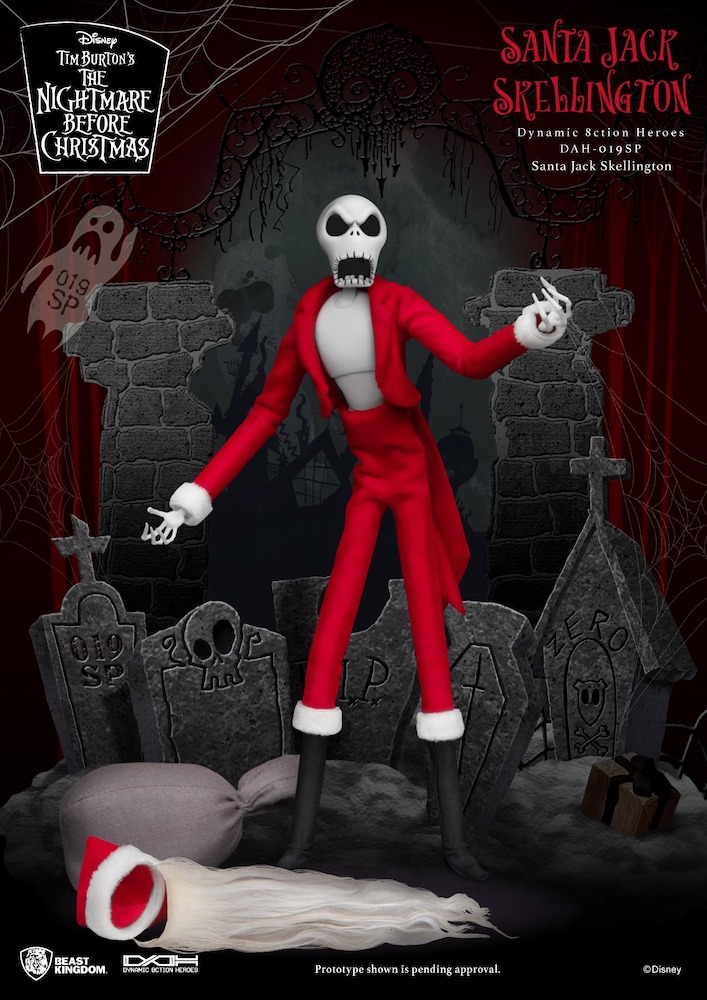 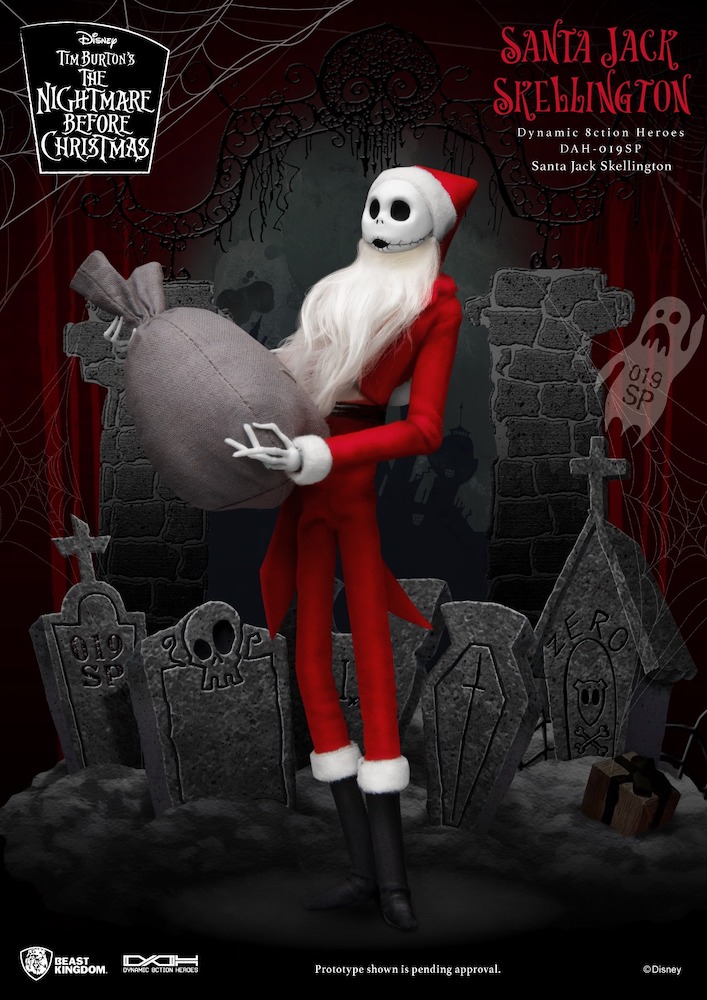 Author: Mars Garrett
Pop culture staff writer that has been on the BoLS team since 2010. Contributor on the One of Us podcast. Marvel, Vertigo, and dystopian sci-fi fan. Enjoys bad movies, amazing stunt performances, and the internet. Hates rom-coms. (she/they)
Advertisement
Disney Movies and TV Toys
Advertisement 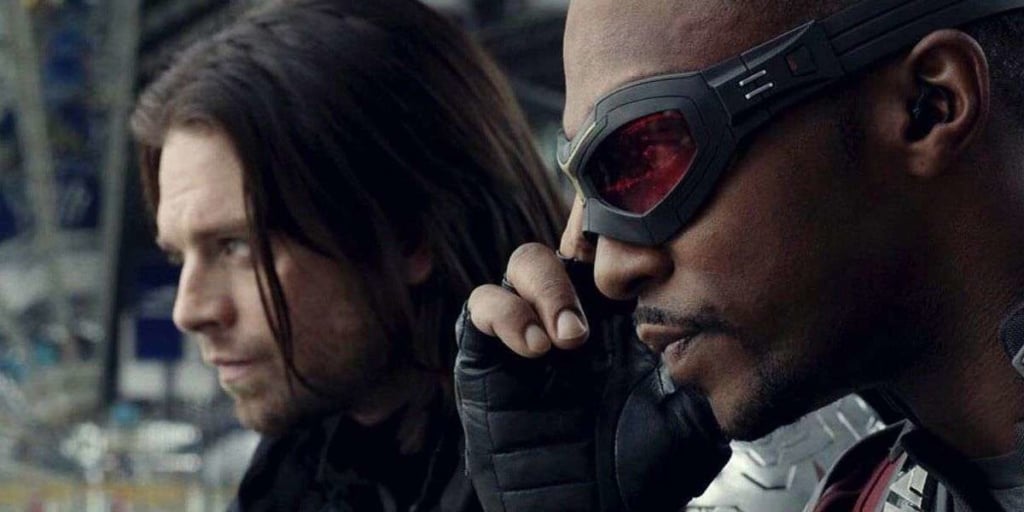