Warhammer 40K: Who Is Saint Sabbat? 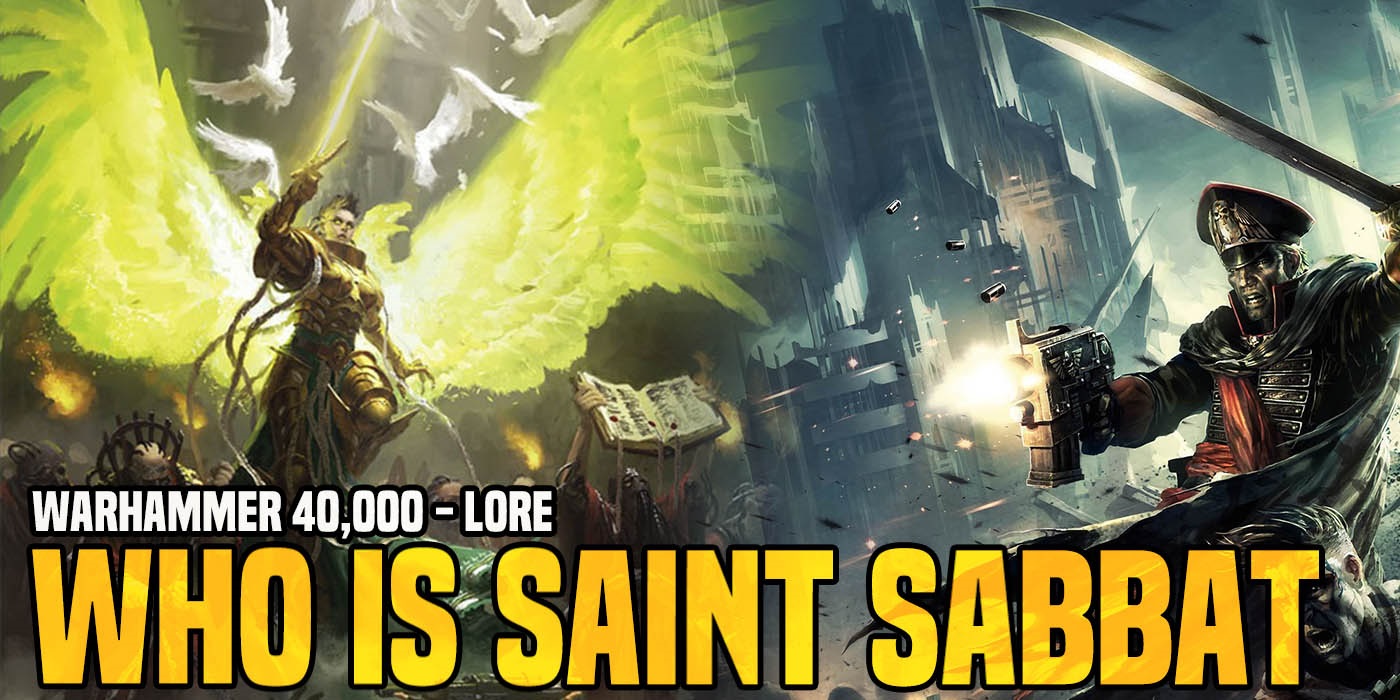 Perhaps you’ve heard of the Sabbat Worlds or the Sabbat Crusade made famous by The Gaunt’s Ghost series – but who is the person the sector is named after?

Saint Sabbat is now an Imperial Saint – but she didn’t start that way.

Sabbat is described as a small but beautiful green eyed girl with short black hair. She was born circa 500.M35 on the pastoral world of Hagia, in the region that afterwards became known as the Sabbat Worlds, to a simple shepherd. At this time, while humans loyal to the Imperium had established footholds in the region, much of it was incredibly wild, ruled by the hand of Chaos as well as hostile xenos. Even those planets that were ostensibly loyal to the Emperor were well outside the bounds of the Civitas Imperialis.

Little is known in detail of her history but what is known is that in her early life she was inspired by a vision of the Emperor to rally humanity and liberate the entire region in a great crusade against the Ruinous Powers. Her achievements overshadow those of many a Lord General Militant, while her teachings lead all Imperial citizens to a simplicity and wisdom that reflected her humble origins.

At the height of her powers she counted at her side many of the time’s most brilliant strategists including Lord Kiodrus, the great field commander who one day was himself beatified, as well as the strategist Faltornus, and many other notables. Her host included warriors of the Astartes including the Brazen Skulls and the White Scars, as well as a command of Sisters Militant, colonial regiments, and pilgrim retinues. 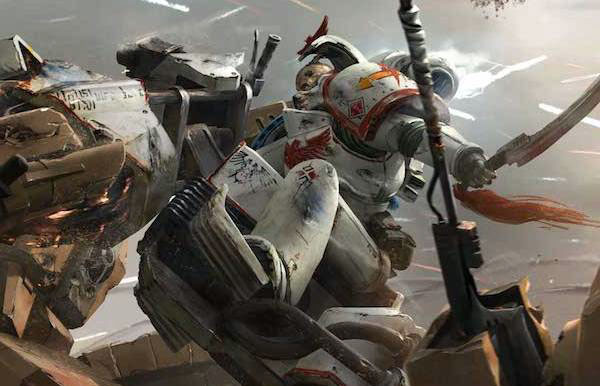 Some theorise a connection between the Saint and the Order of Our Martyred Lady, but this is doubtful and is most likely a simple legend as she lived seven hundred years before the Adepta Sororitas were instituted. The Ayatani priests of her private order trace out those parts of her crusade that are still accessible to this day, from Hagia to Harkalon and back. 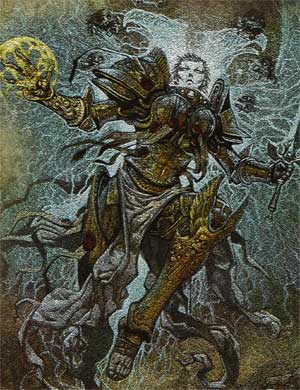 The Saint’s crusade endured for 105 years, until her martyrdom on Harkalon, where she suffered the Nine Holy Wounds. Her body was retrieved by the White Scars and interred on Hagia. The sector that would go on to bear her name was already considered fully functioning Imperial territory at the time of her death.

During the crusade to liberate the Sabbat Worlds in M41 the Saint was said to have been reincarnated as an Esholi girl from Hagia who then led Imperial forces on the planet of Herodor and then joined the Warmaster at the front lines to inspire the Imperial forces. 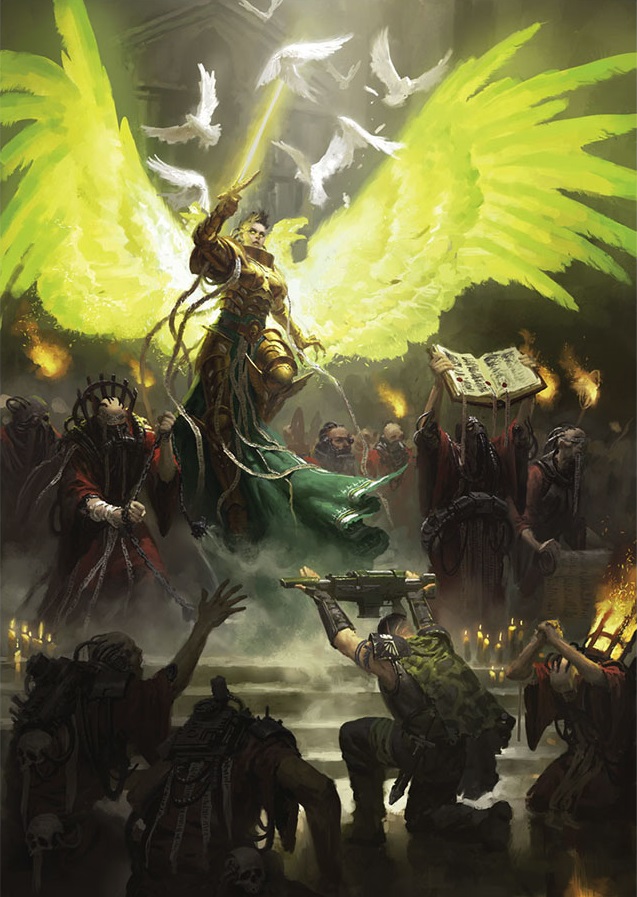 If you want to learn more about The Sabbat Worlds Crusade check out the Lexicanum!