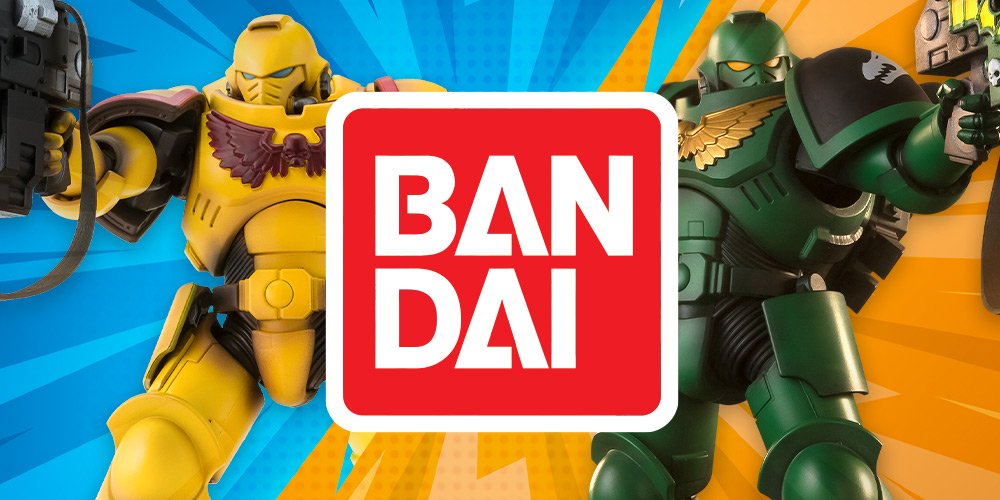 Next week is all about heavy hitters, whether beefy Lumineth Realm Lords, or big bright BanDai battle brothers, take a look at what’s coming.

Next weekend contains many splendors as Games Workshop rolls out the rest of the Lumineth Realm-Lords, releasing the heavy hitting Stoneguard, Dawnriders, and of course, the mighty Alarith. Joining them is a new batch of BanDai Battle Bros, Space Marines from two more chapters join the Ultramarines, and a new White Dwarf is upon us. Let’s take a look.

The Realm-Lords heavy hitters are here at last. Leading the way are the Alarith–the bound spirits of the sacred mountains of Hysh. These spirits animate massive armoured forms that are as much shrine as they are deadly protective coverings. And the Alartih are led by Avelenor, the Stoneheart King, both of whom can be built from the same kit.

Avelenor has two hammers and a destructive aura, and is in general the best magical cow you could hope for.

Supporting the Stoneheart is the Alarith Stonemage. These are mages that manipulate rocks, boulders, and gravity allowing them to attack and empower as they see fit.

If you’re looking for something a little less magical and more martial, there are the Vanari Dawnriders, who are joined by the hammer-wielding Alartih Stoneguard.

And that’s the rest of the Realm-Lords. Now let’s check out what’s coming from BanDai. 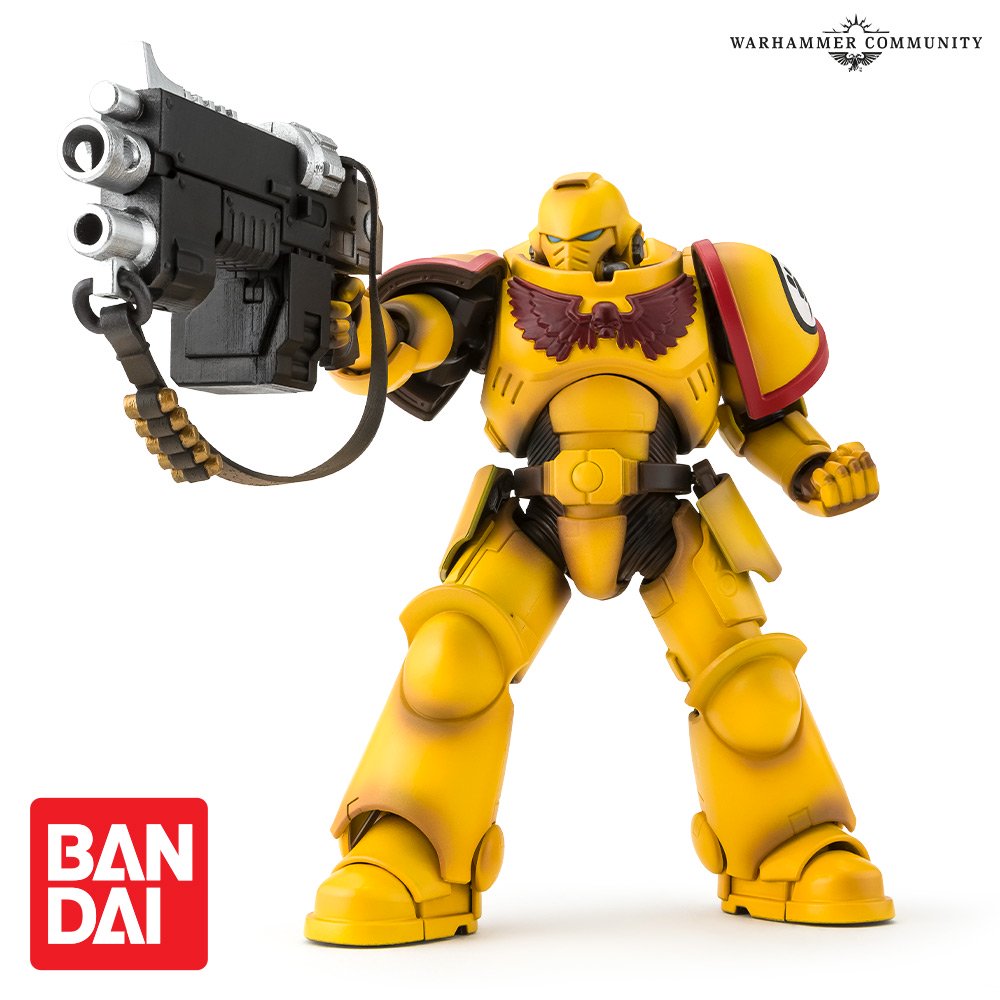 These figures are incredibly detailed. They’re built with the same articulation as the Ultramarine Primaris Intercessor, making them surprisingly posable. And there are two chapters represented here: the Imperial Fists, all yellow and glory, and the Salamanders: 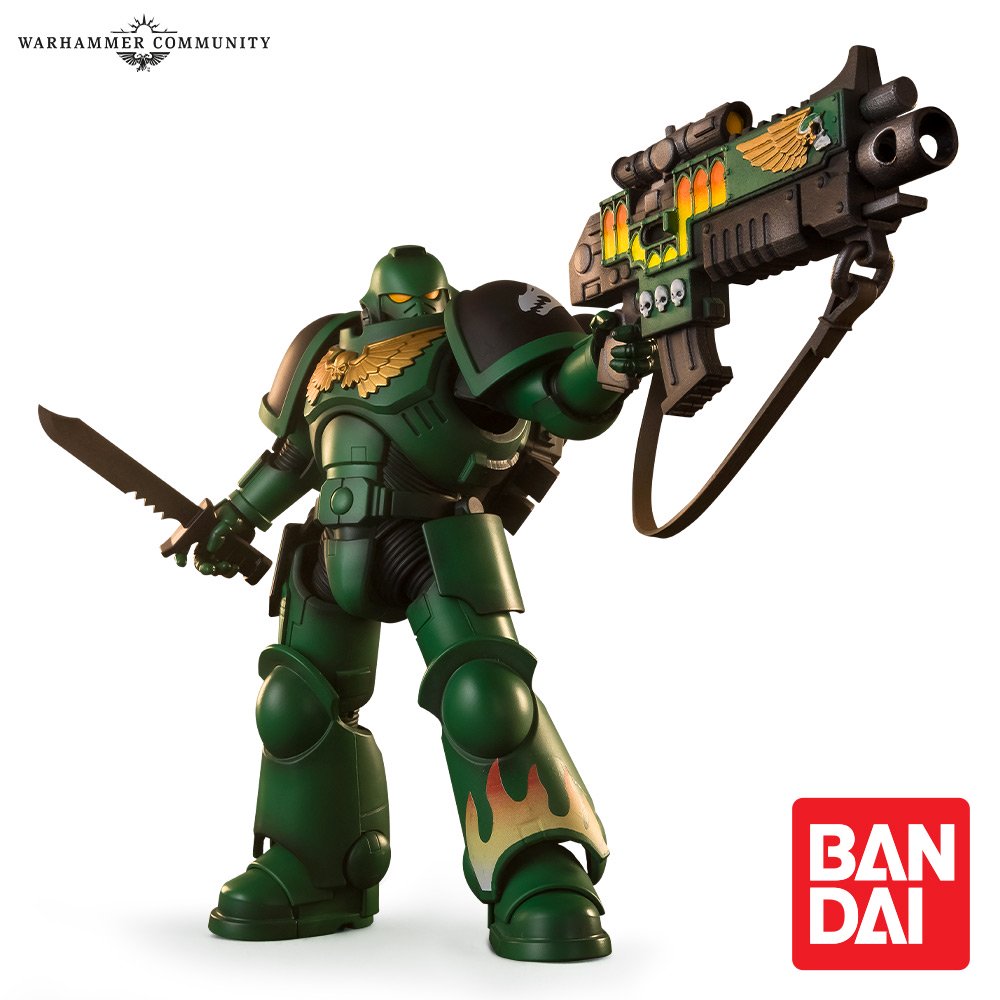 Who bear the blazing flame of their homeworld on their armor. The BanDai Ultramarine sold out fast last time, so if you want to get your hands on one of these, keep a careful eye out. Finally, next week you’ll get a new White Dwarf! 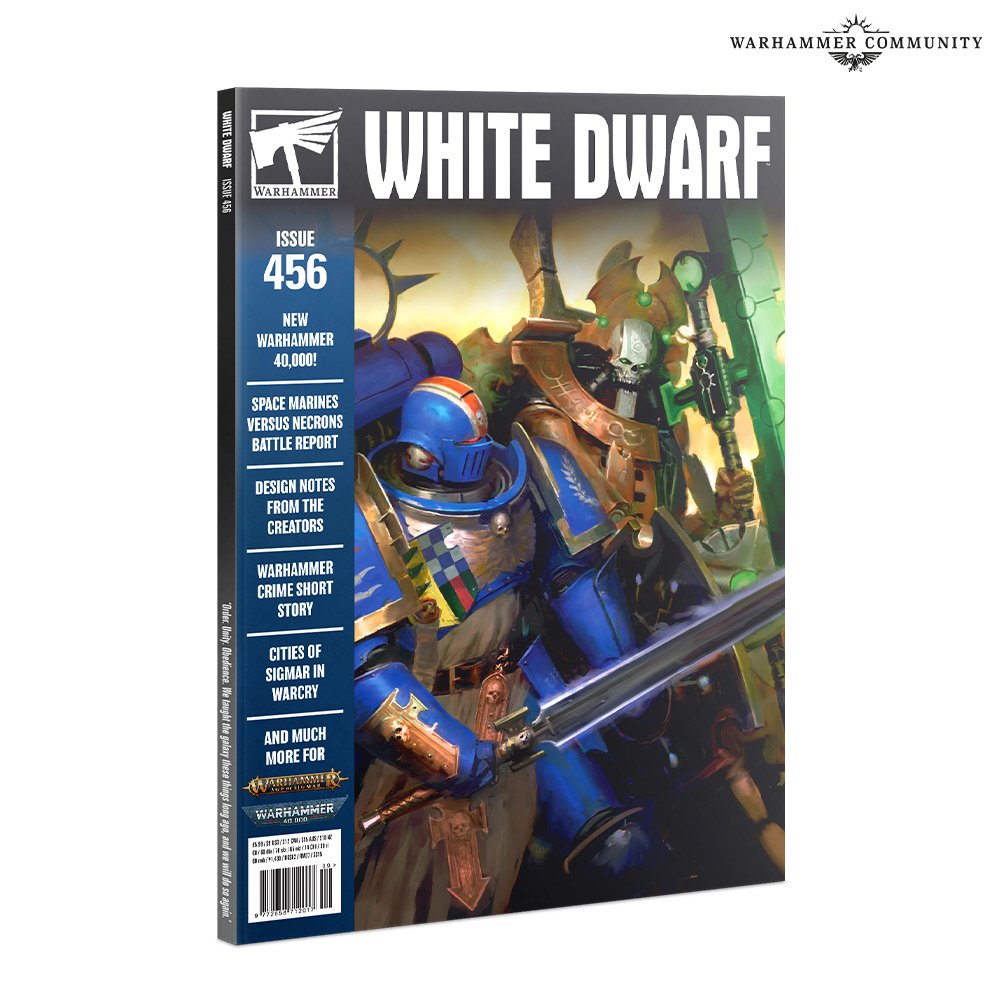 The latest issue is here, featuring an Index Astartes for the Silver Templars.

Author: J.R. Zambrano
Bell of Lost Souls Staff Writer and DM, J.R. covers RPGs of all stripes and on occasion eats sandwiches. You can ask him about either at [email protected]
Advertisement
Age of Sigmar Games Workshop Toys Warhammer 40k
Advertisement 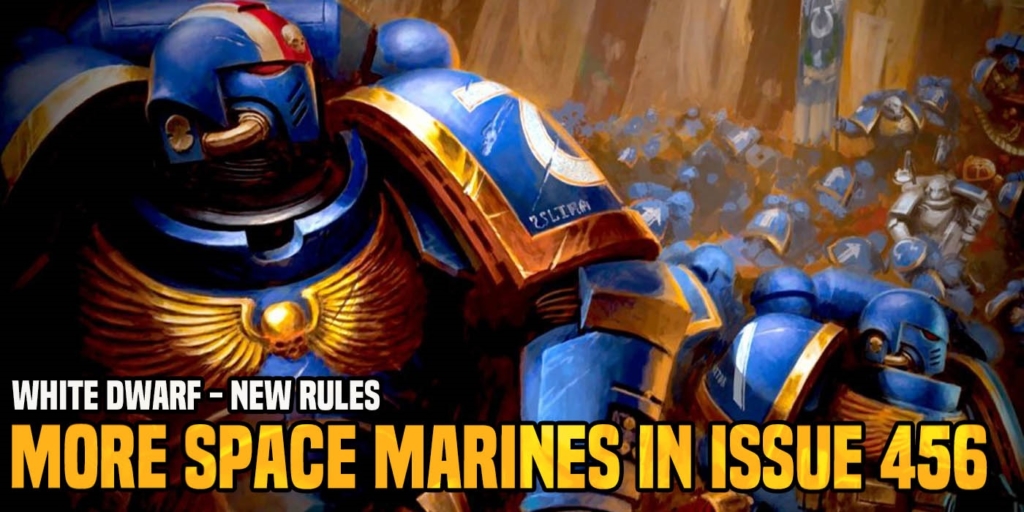