There’s war stirring in the sewers under the Eightpoints, and the new factions look to light up the darkness.

Now that we’ve seen a little more about the background of the two new factions coming to the Eightpoints, we’re left to wonder what sorts of rules they might have. Considering that we’ve been shown this, it’s likely we’ll find out for sure in a week or two, but speculation is always fun with these sorts of things. So here’s some thoughts about how the lore could connect to the actual rules of the two factions in the new starter set.

Scions of the Flame 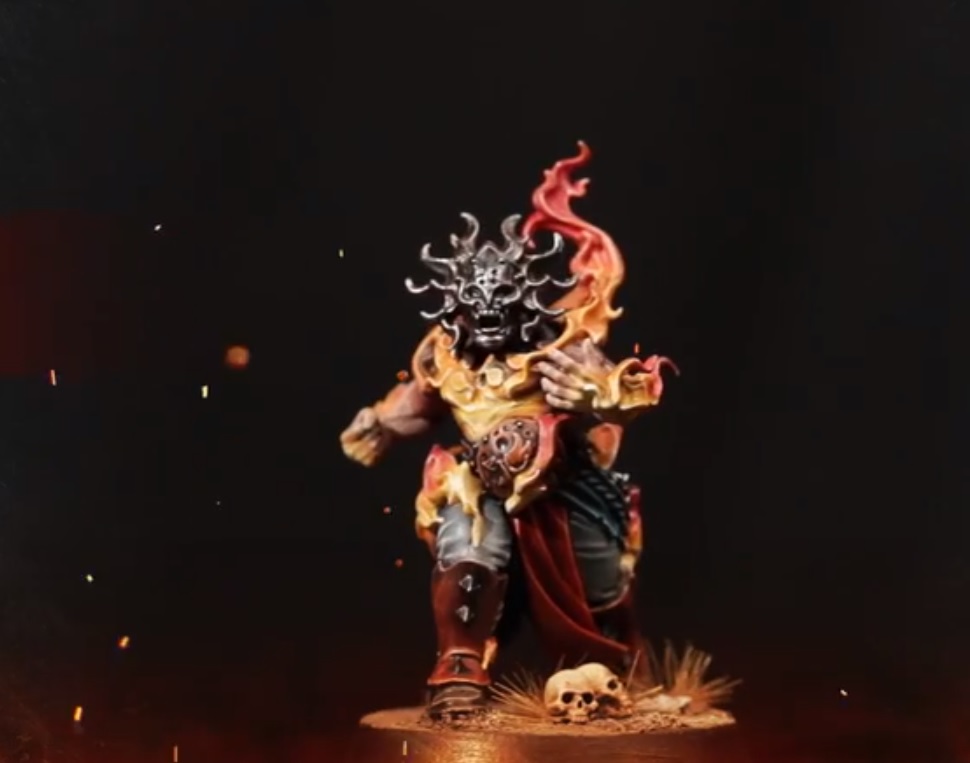 The lore that we’ve heard about these guys is pretty fantastic, and they definitely look like they’re going to be worth the wait to snag them. I had originally hoped they would be in the Tzeentch battletome (the fire theme resonated with me as something Tzeentch would be really into) but having them as an unaffiliated cult does admittedly make more sense. The lore tells us that their magical fire ignites their weapons and allows them to cleave through enemy armor, and since there isn’t “armor” in the traditional sense in Warcry, I imagine this just means that their weapons have a really high strength, and possibly an ability on their card to reroll damage rolls. In the base game, I imagine their weapons will have fairly high rend, or possibly the chance to add additional mortal wounds as they set their enemies aflame. Regardless of what we get, I can’t wait to find out what these warriors are about, as this is the faction I’ve waited for since Warcry premiered. 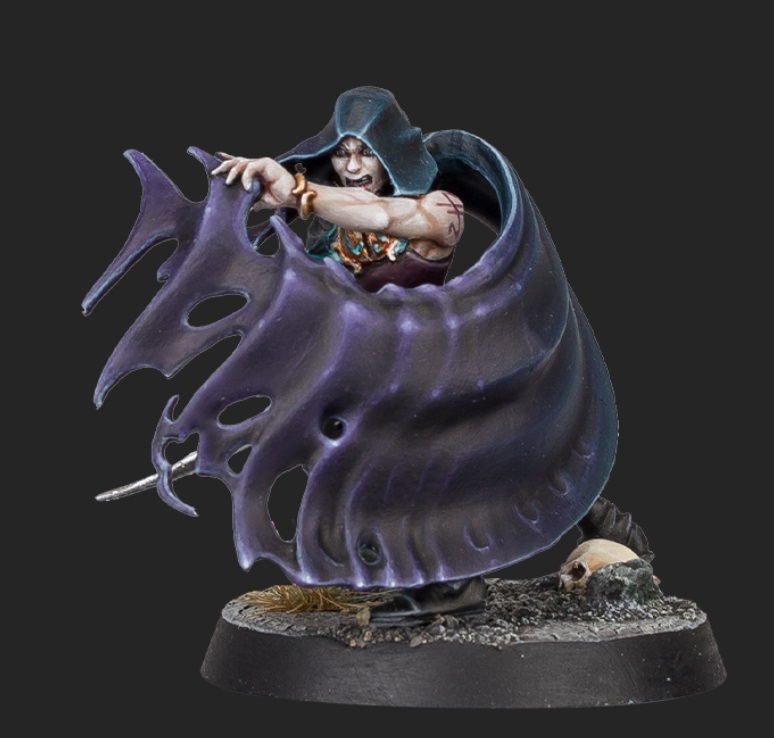 I’ve wanted a Daughters of Khaine or Malerion update for ages, and while this isn’t exactly what I was hoping for, this warband looks pretty fantastic. The idea of a stealth squad of aelves that have fused with shadow monsters is incredible, and I’m really excited to see how these guys fight. It sounds like they’ll have a way to circumvent usual movement rules as they teleport around, and will probably get some kind of bonuses to hit or damage after they teleport in. They’ll probably feature in the new Morathi book, and I’m hoping that they are the first wave of my long-awaited Malerion Shadow Aelves. Only time will tell I suppose, but either way this force is incredible and I can’t wait to get my hands on them.

What band will you be playing with?