Every adventure needs a good beginning, and there’s no better way to get a feel for what the designers of a world think their game is like than by checking out the prepublished starter adventures. They tell you what the designers feel is important, and what kinds of things you can expect your characters to do. And with Soulbound, you have all that in the starter set. Come and take a look at what’s inside, and pre-order yours today. 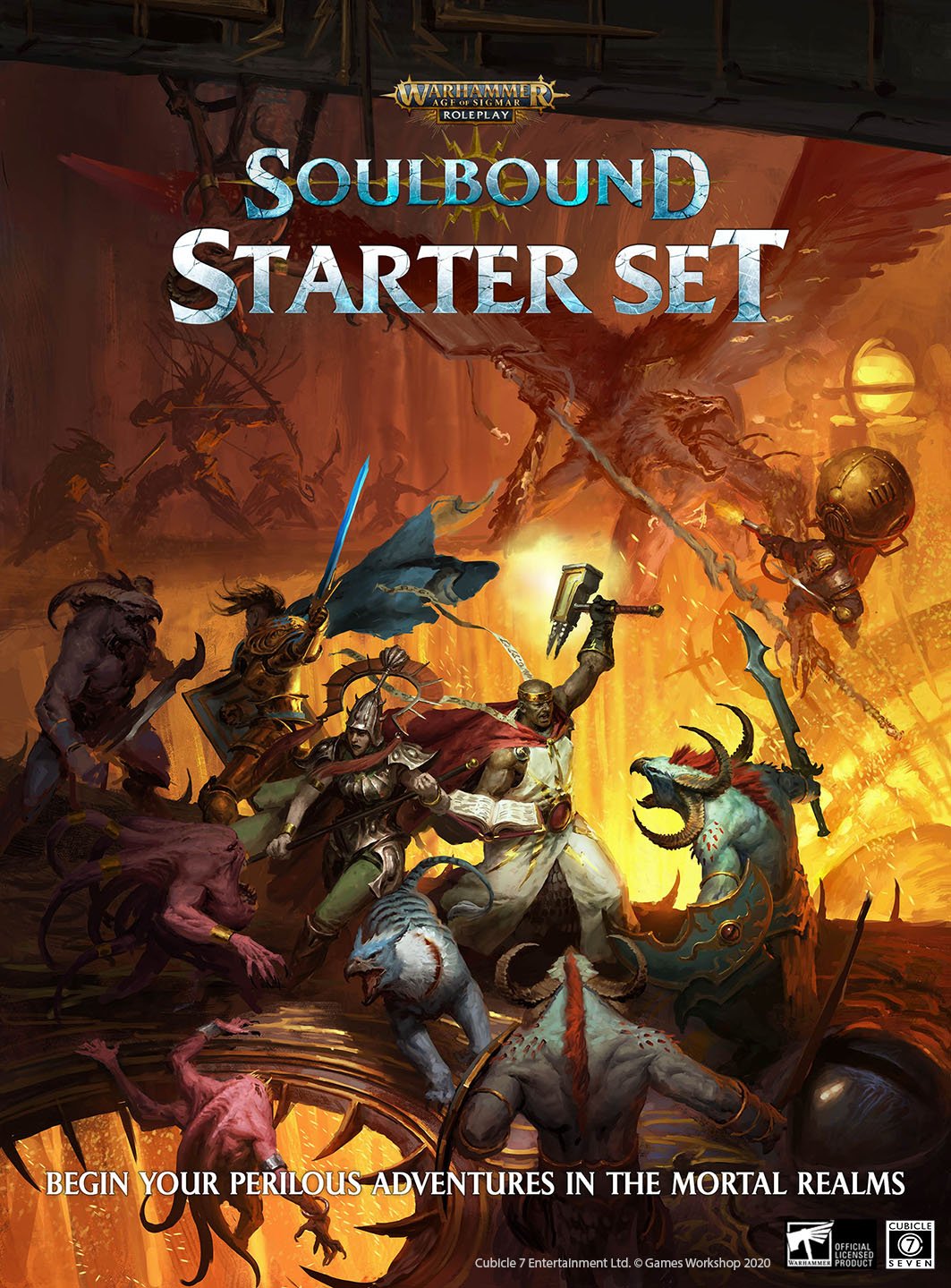 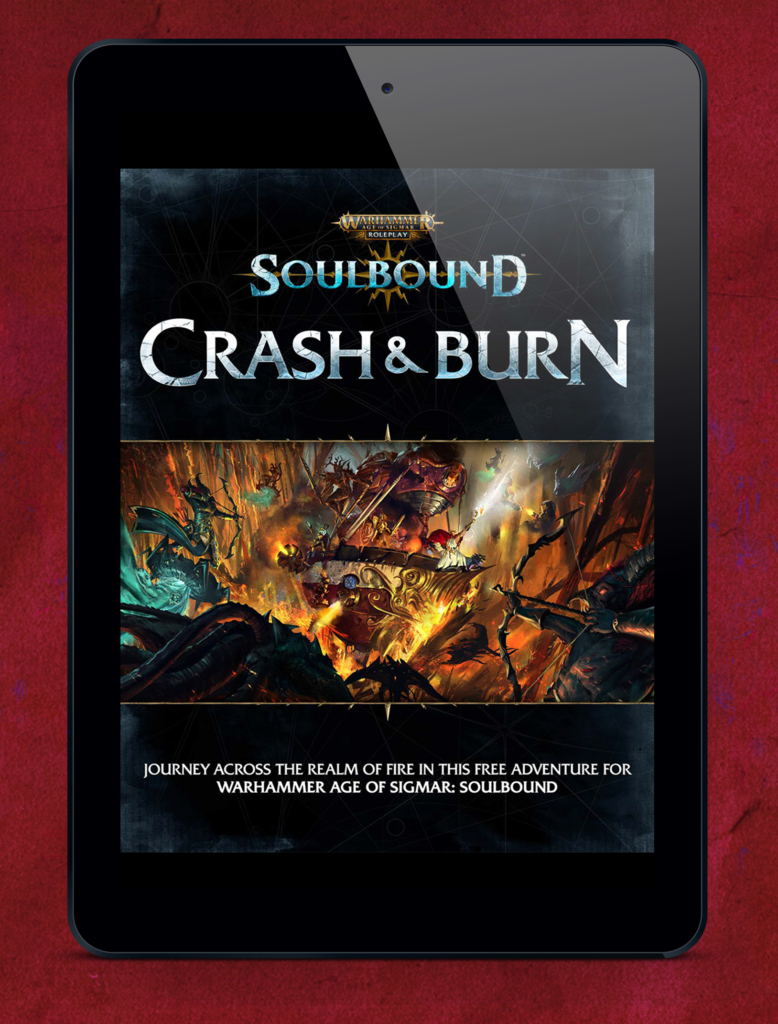 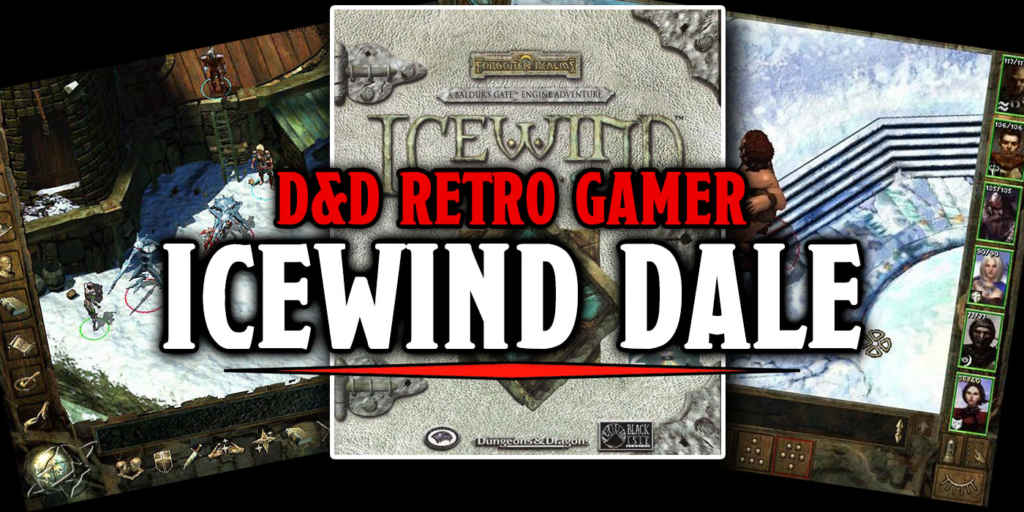