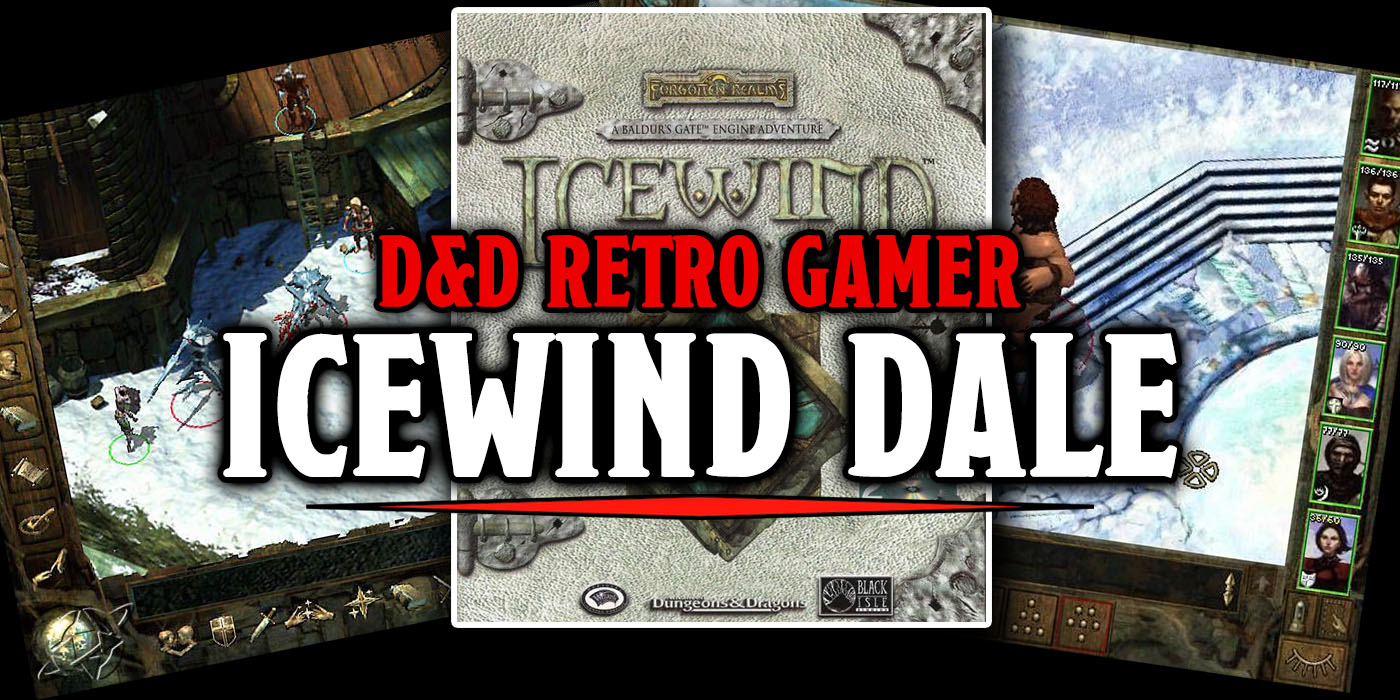 The recent release of Icewind Dale has added a new location and adventure to 5E, but for some 2020’s module is far from our first trip up North.

The release of D&D’s latest adventure book, Icewind Dale has created a bit of a stir in the RPG community, adding a module, lore, and an entire adventure back into the fifth edition universe. But this is far from Icewind Dale’s first introduction to Dungeons and Dragons including it’s 2000 electronic debut as a PC game. 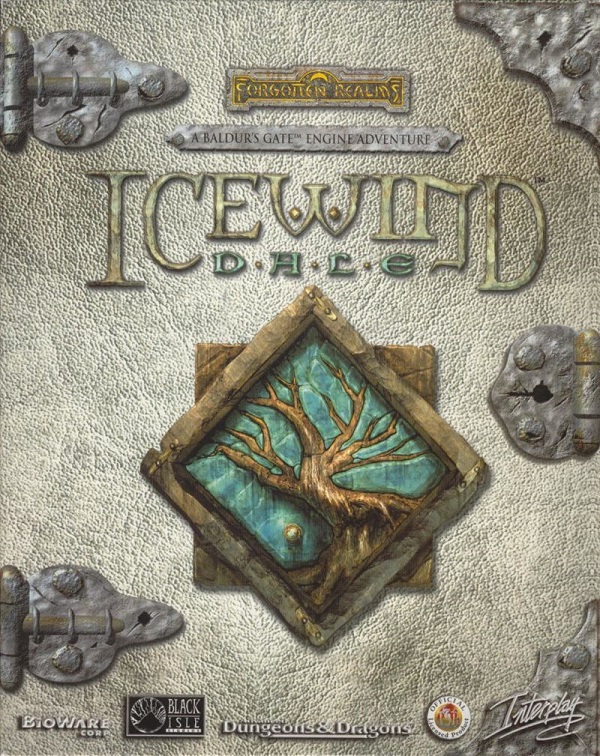 Utilizing second edition rules, Icewind Dale follows a collection of adventurers of your own making as they try to find the “evil” that has been kidnapping villagers, antagonizing monsters, creating abnormal weather patterns and reducing the magical source of warmth for the otherwise very cold community. After a short introduction which sounds and feels like a classic tabletop D&D game and looks on screen like the disembodied voice is reading to you from a history book. From there the player moves on to make each of their characters with a series of steps that feel very much like a streamlined version of pen-and-paper character creation. Players “roll” for stats with the option to reroll and reroll again and then move around a few of these numbers to better suit the character they’d like to play. This makes for a system where two fifteens and a ten can become an eighteen, a thirteen and a nine if you’re creating a character who really needs that extra boost in one given stat. Character creation also involves picking from a variety of nicely illustrated and decently rendered character art and picking out character voices, both of which are prevalent game details throughout the game. 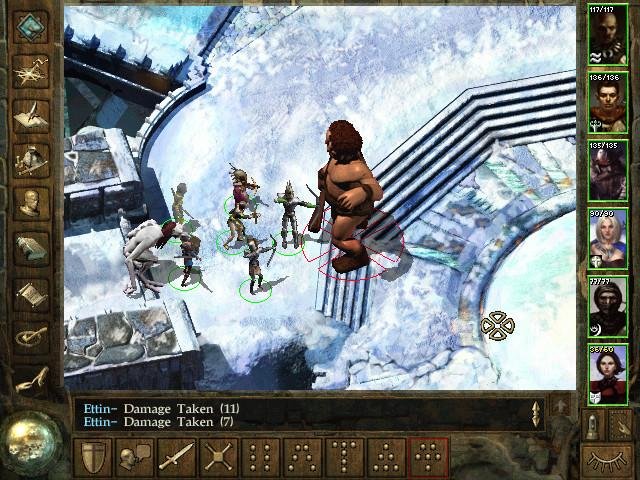 All of these things lend themselves for a PC gaming experience that feels much more modern than it’s twenty year age would indicate. Gameplay involves fully proportional versions of the character art you selected walking around a pretty realistic 3D world and delivering lines of dialog in the voice you selected. When there are conversations to have or choices to make, the player selects from options which direct conversations and as a result parts of the story. In short, this game has many more similarities to games available right now than to D&D games produced only ten years earlier. It’s an example of the growth of computer graphics, sound, music, and dialog quality, and the overall playability in such a relatively short period of time.

The 2000 release of Icewind Dale did notably well, receiving largely favorable reviews and earning the #4 spot on PC Data’s weekly computer game sales rankings for late June into Early July. Just one year later the expansion, Icewind Dale: Heart of Winter, became available and a year after that the 2002 sequel game went on to do exceptionally well. 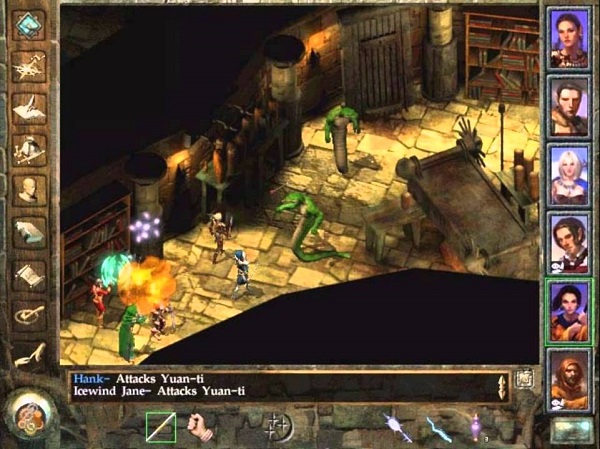 Icewind Dale is more than a setting or a module or an additional book or even a game in the D&D universe. It’s a complex and lore filled setting that works to expand the world and allow for a deeper variety of stories to be told, and every incarnation of Icewind Dale from the games to the books to it’s tabletop appearances has only furthered this growth. But as a computer game, it was right on the cutting edge of PC gaming while staying true to it’s pen-and-paper origins. And with the 2020 module release as well as the anticipation for Baldur’s Gate III so strong that it caused some technical issues for Steam, I have to wonder if there is another electronic chapter of Icewind Dale somewhere in our future.

Did you play 2000’s Icewind Dale? What did you think? Which D&D video game is your favorite? Let us know in the comments!

D&D: Lessons The Ranger Can Learn From Baldur's Gate 3 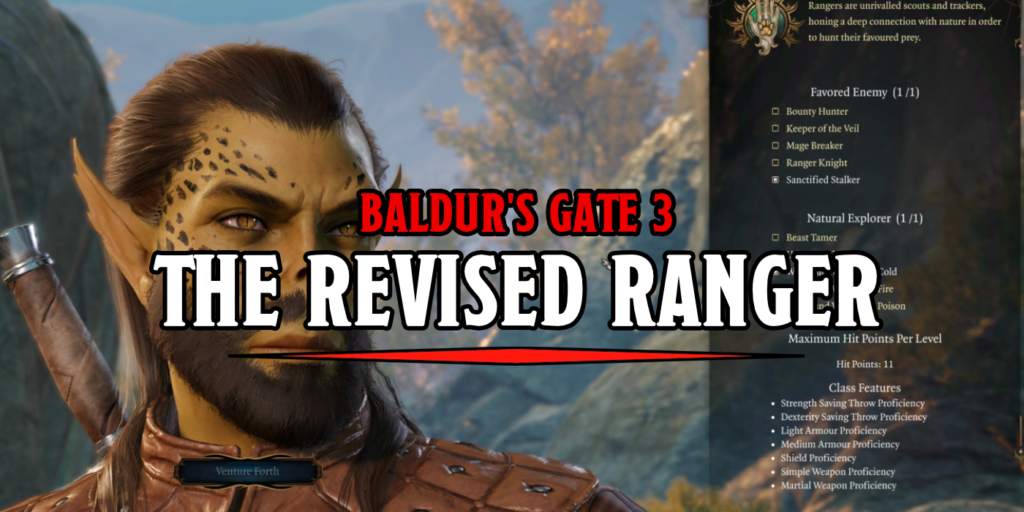