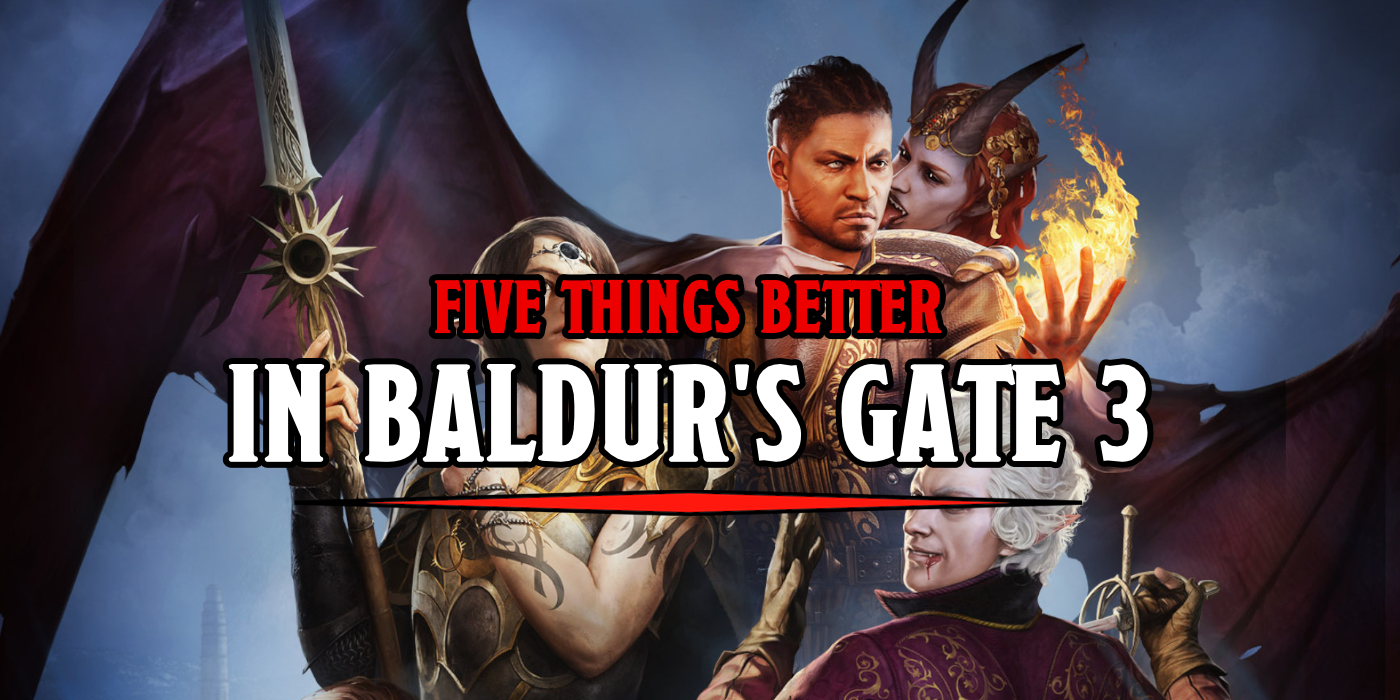 Baldur’s Gate 3 is a mostly faithful adaptation of D&D 5th Edition, but as we’ve seen with the Ranger, there are just some things it does better.

When you step into the adventurous world of Baldur’s Gate 3, you’ll find that you’re almost playing D&D 5th Edition, but there are a few key differences that leap out at unwary adventurers. For one, the Ranger has been reworked to be completely different. But there are a whole lot more interactions you’ll need to be ready for, the environment opens up a little more than at most tables, and there are waaaay more ranged encounters than you’d expect. So today we’re taking a look at five things Baldur’s Gate 3 does better than 5th Edition D&D.

Bonus Actions For Everyone

One of the things Baldur’s Gate 3 does is make sure that every character has a suite of bonus actions. Every character can, as a bonus action, shove another character, jump, disengage, or try to hide. Every turn feels like you’re doing something–but it’s worth noting, this does cut into the Rogue’s schtick. Giving everyone a universal bonus action to hide or disengage gives up 2/3rds of Cunning Action. I don’t think that’s bad, but rather that Rogues should have more to compensate.

Madness? This Is Baldur’s Gate! 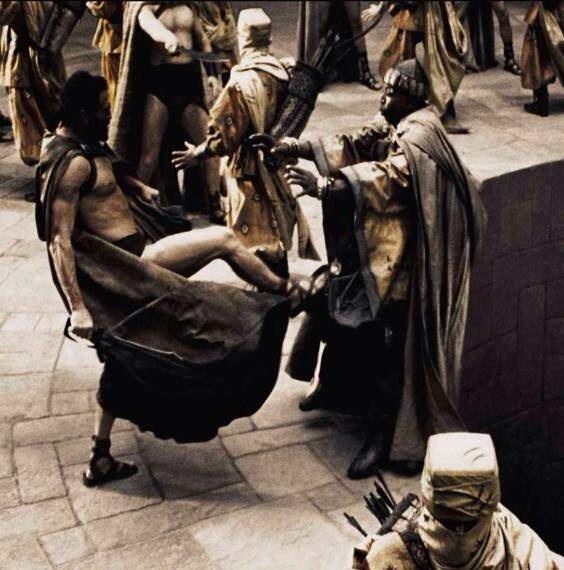 This is a huge one. In Baldur’s Gate 3, you will spend so much time pushing people off of ledges and to their deaths. It’s basically like that one scene from the 300 or playing through Assassin’s Creed: Odyssey every chance you get. More adventures should be this vertical. The first time you run into a pack of goblins and they start climbing the cliffs, which you definitely thought were inaccessible? Beautiful.

It’s Over, You Have The High Ground 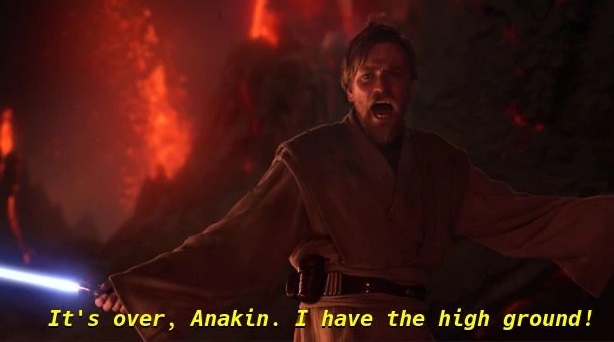 Speaking of climbing and verticality… in Baldur’s Gate 3, if you can gain the high ground, you gain advantage. Which means that Rogues are almost always making ranged sneak attacks, and any other character that attacks at range is climbing the walls like it’s an open world Ubisoft game. It incentivizes exploration and mobility even more, and is a great mechanic to steal for tabletop D&D.

If you cast grease on someone, you can set the grease on fire and it explodes. If you shove someone in water and hit them with a shocking grasp spell, they take more electrical damage. If you catch fire, you can douse someone in water to put them out, or dip your arrows in blood to be kinda creepy. Whatever you’re doing, the point is there are lots of little interactions in the environment that explicitly boost your damage or have some other effect. They’d be a welcome addition at most tables.

Long Rests in Baldur’s Gate 3 require you to set up camp, and that’s invariably when you sit down to have a talk with your party members. They have opinions about how the adventure is going. And they also have their own goals and agendas to push forward. It’s a cool way to check in with how the story is progressing on a more personal level–and also if you take a Long Rest, time passes in the game. You might find that a band of refugees have been slain by goblins, for instance, if you took a rest instead of saving them, so there’s always a lot to consider.

Those are just some of the things Baldur’s Gate 3 does that D&Doesn’t. But could.