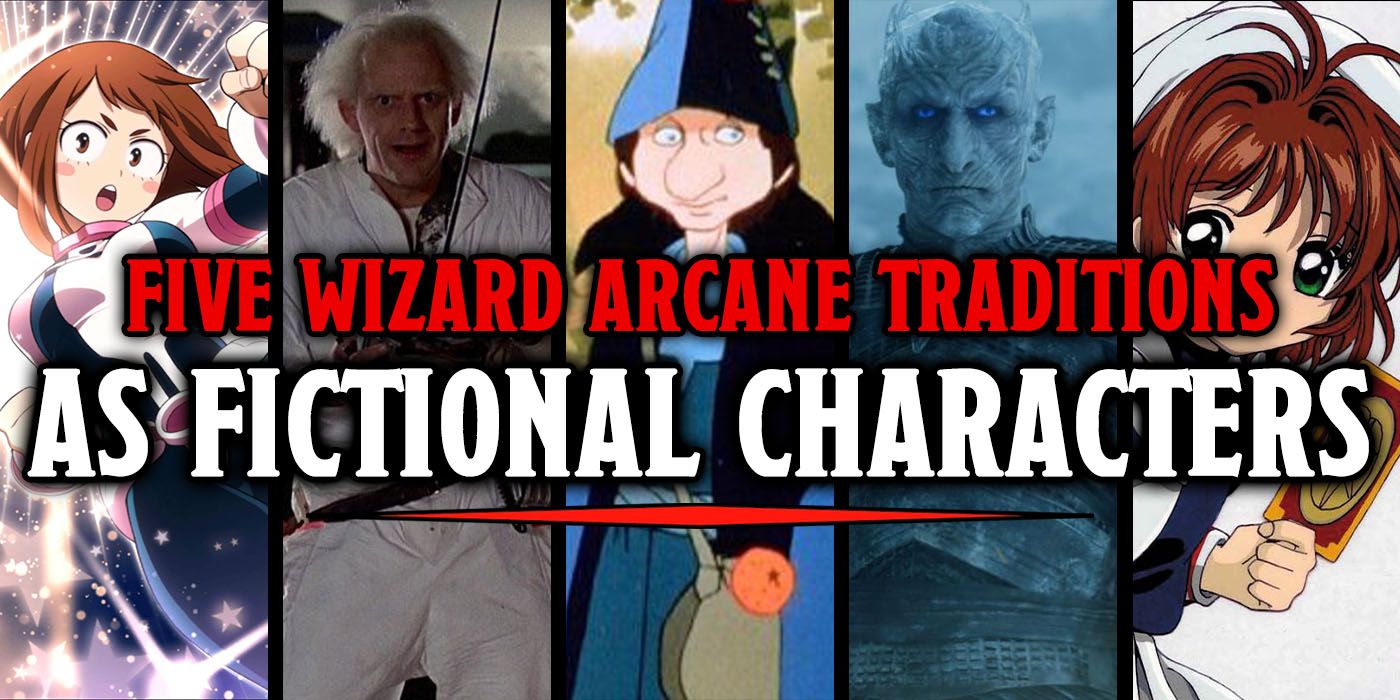 Wizards are the the nerds of the D&D world, spending countless classroom hours studying magic. But when you can control time, it may be worth it.

“Focusing on the manipulation of time, those who follow the Chronurgy tradition learn to alter the pace of reality to their liking. Using the ramping of anticipatory dunamis energy, these mages can bend the flow of time as adroitly as a skilled musician plays an instrument, lending themselves and their allies an advantage in the blink of an eye.” 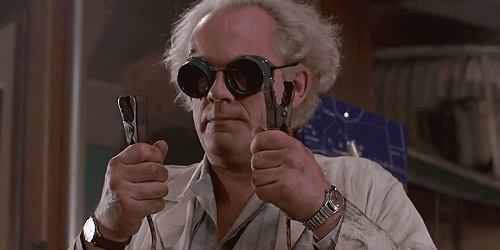 Doc Brown: One of the universal truths of D&D wizards is that they get so much of that sweet sweet book learnin’ to master their arcane traditions, and that’s exactly how Doc Brown figures out how to travel through time. Sure, he has a few wrinkles to iron out, but he’s mastered it more than anybody else in 1985.

“Understanding and mastering the forces that draw bodies of matter together or drive them apart, the students of the Graviturgy arcane tradition learn to further bend and manipulate the violent energy of gravity to their benefit, and the terrible detriment of their enemies.” 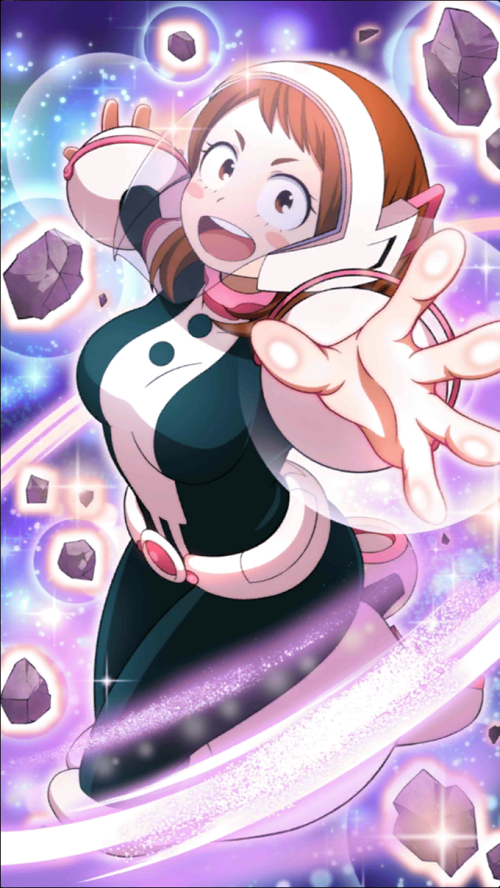 Uraraka Ochako: Gravity manipulation is one of my favorite weird super powers and Uraraka’s exact specialty. She uses it mainly to make things suddenly very very light so they float and then dropping them suddenly to damage them or use them as weapons. Plus she can make herself or her teammates ignore gravity temporarily, which is honestly 99% of what I’d use this kind of magic for.

“You focus your studies on magic that dazzles the senses, befuddles the mind, and tricks even the wisest folk. Your magic is subtle, but the illusions crafted by your keen mind make the impossible seem real. Some illusionists – including many gnome wizards – are benign tricksters who use their spells to entertain. Others are more sinister masters of deception, using their illusions to frighten and fool others for their personal gain.” 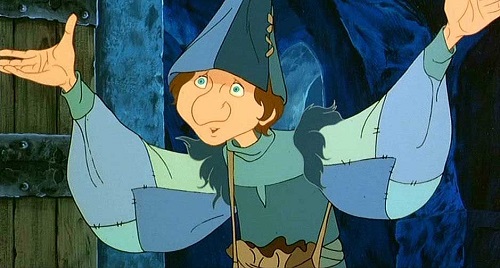 Schmendrick: What’s fun about Schmendrick is that despite working as hard as he could at magic for hundreds of years, he’s basically only able to create illusions. Oh but those illusions that he does create…. are pretty mediocre. That said, disusing regular animals at the traveling carnival as magical creatures is the definition of fooling others for personal gain, and he fooled nearly everyone into thinking Amalthea was a human and not the unicorn.

“As a conjurer, you favor spells that produce objects and creatures out of thin air. You can conjure billowing clouds of killing fog or summon creatures from elsewhere to fight on your behalf. As your mastery grows, you learn spells of transportation and can teleport yourself across vast distances, even to other planes of existence, in an instant.” 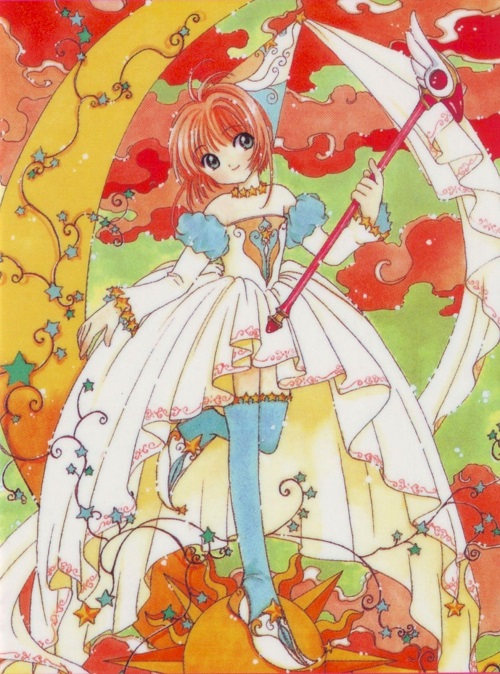 Sakura Kinomoto: Using the Clow Cards, Sakura can summon all sorts of magical beings, weapons, and abilities. Each seems to come out of thin air after being drawn out using the right card and her wand and can then be controlled to help her however she needs. Eventually Sakura even becomes powerful enough to subconsciously create more cards.

“The School of Necromancy explores the cosmic forces of life, death, and undeath. As you focus your studies in this tradition, you learn to manipulate the energy that animates all living things. As you progress, you learn to sap the life force from a creature as your magic destroys its body, transforming that vital energy into magical power you can manipulate.

Most people see necromancers as menacing, or even villainous, due to the close association with death. Not all necromancers are evil, but the forces they manipulate are considered taboo by many societies.” 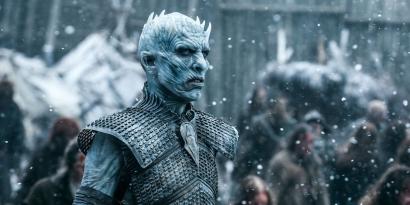 The Night King: There are a million fun necromancer characters out there, but how many of them necromanced a dragon? Yes, this is a character who would more likely have a monster sheet than a player’s, but magically manipulating the energy of life and death is pretty on the nose for him. And again, zombie dragon.

Which are you favorite wizards out in popular media? Who would you have liked to see listed here?  Which Arcane Traditions should I do next? Let us know in the comments! 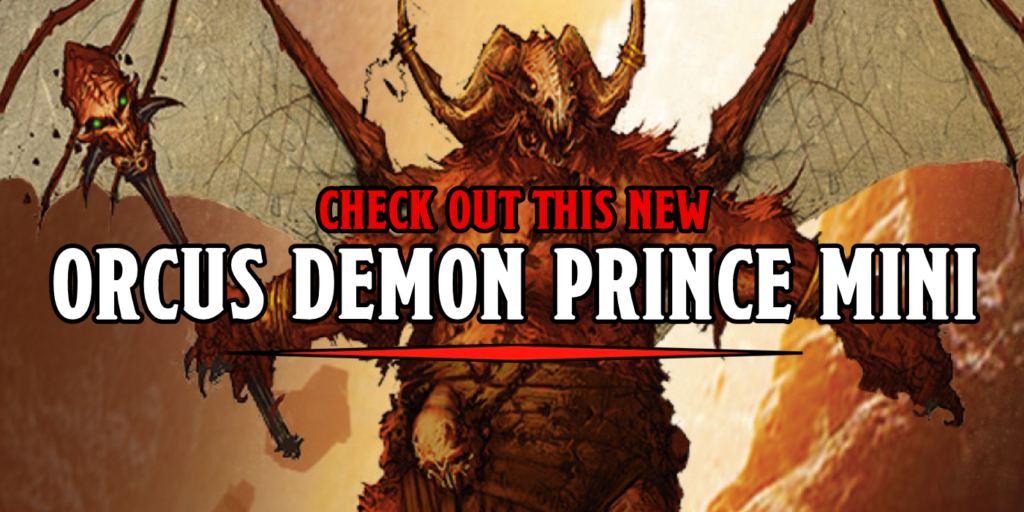