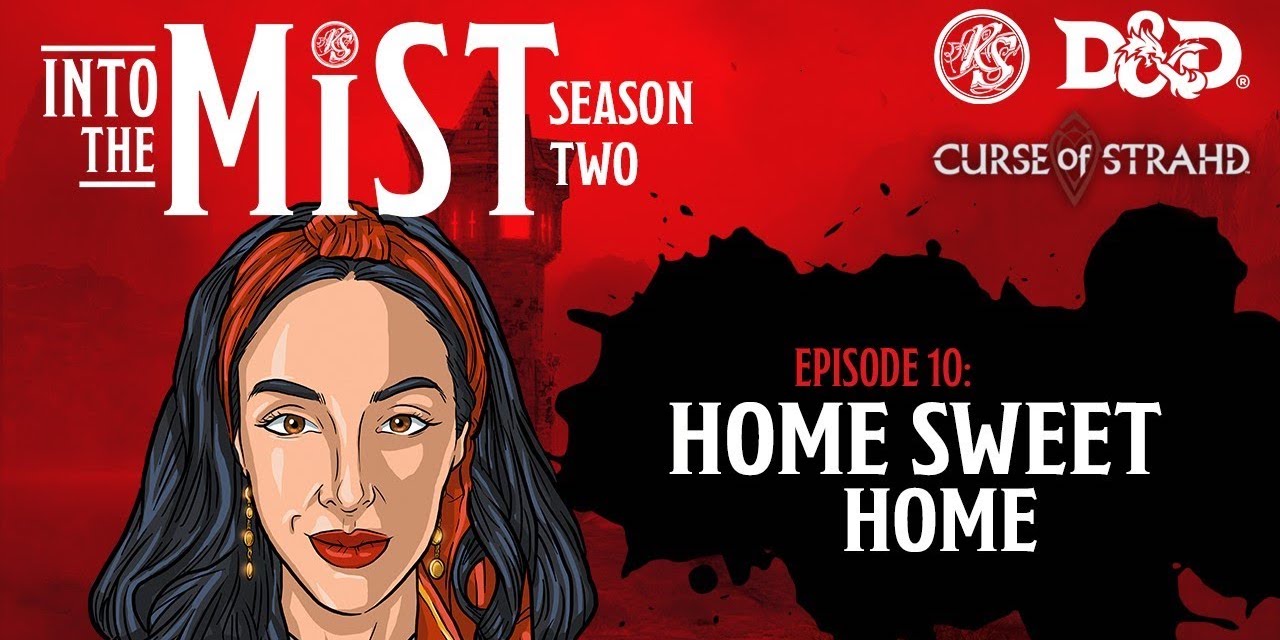 Sterling, Muskoka, Dmitri and Falpher travel to a dilapidated wizard’s tower in search of the Mad Mage of Baratok. Walk into the mists and join the adventure…

D&D: The Fix Is In For Curse Of Strahd Revamped