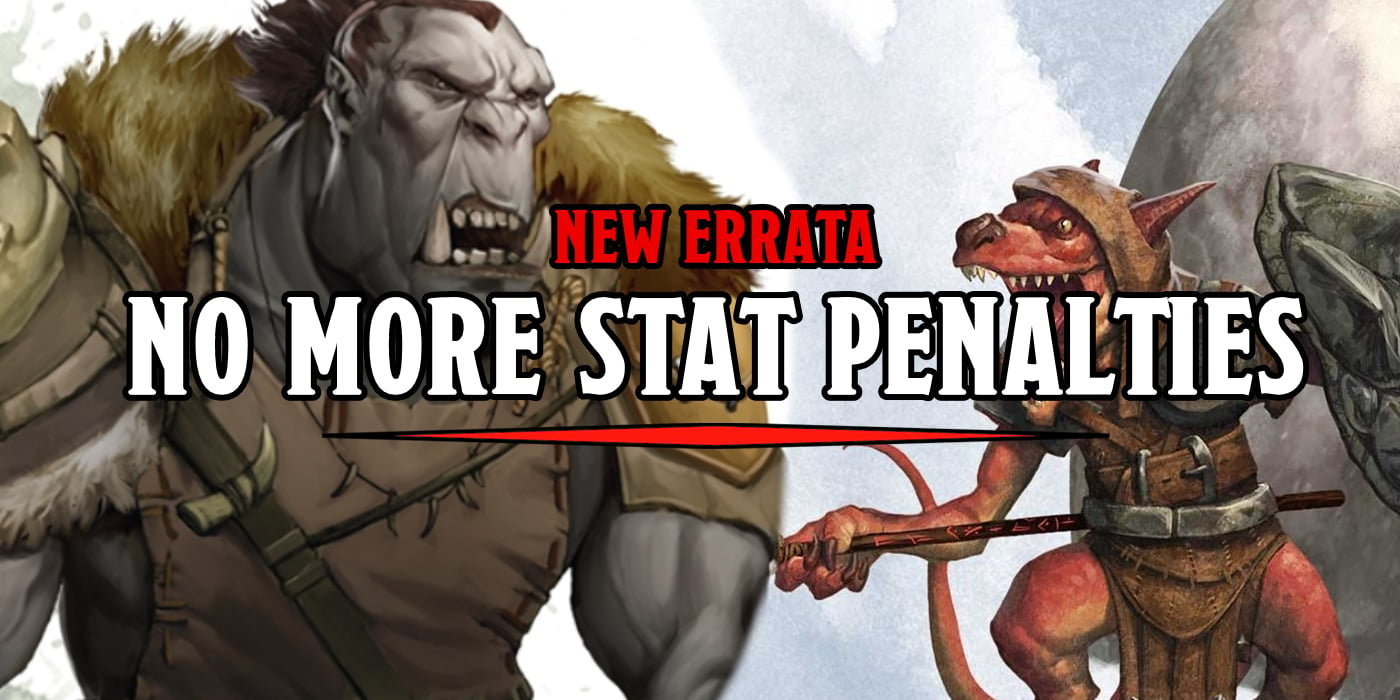 A new batch of errata make sweeping changes to D&D 5E, one of the biggest affects some of the smallest–racial ability penalties are no more.

As the release date for Tasha’s Cauldron of Everything draws nigh, more and more of the impact it’ll have on the wider game has been revealed. Late last week, Wizards of the Coast released a new batch of Errata that hit many books–including Volo’s Guide to Monsters, which contains, as the name expects, a guide to monsters of all stripes, an of particular relevance, it is one of the few places you’ll find “playable PC folk” to use WotC’s words, who have racial ability penalties. At least, that’s how it used to be. But new errata drops the Strength penalty from Kobolds, and the Intelligence penalty from Orcs, making a change that we’ve seen in both Wildemount and Eberron official for all of D&D cannon. 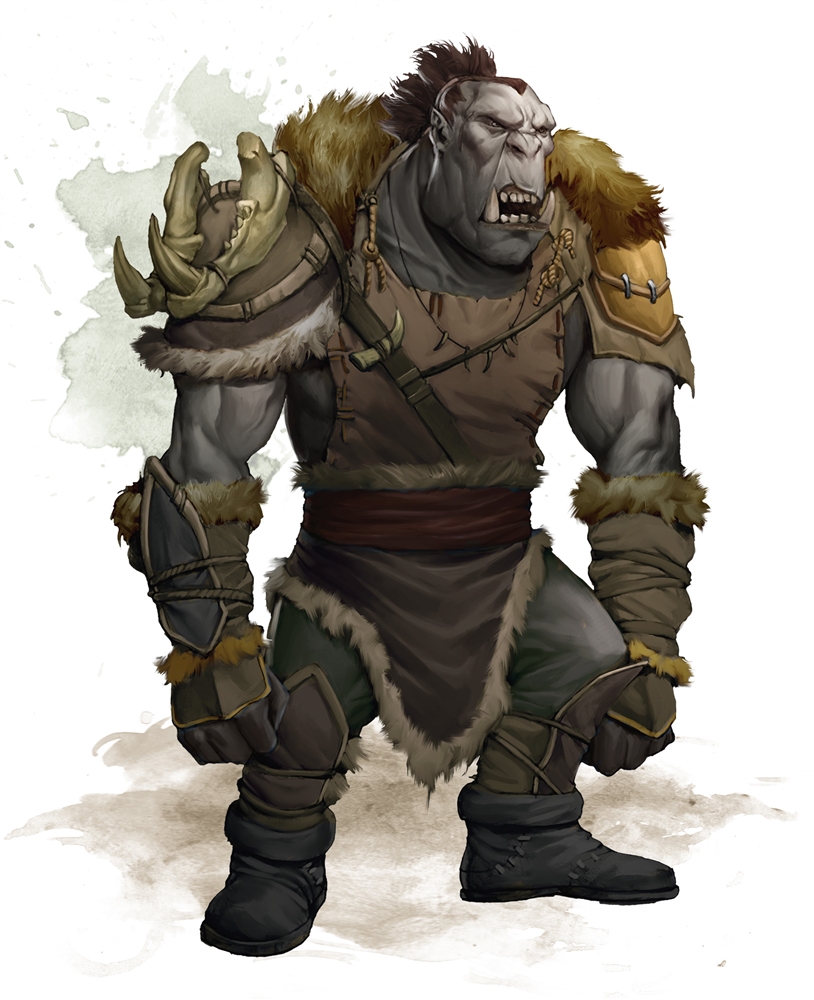 As of this latest errata, negative Racial Ability modifers are a thing of the past. What does that mean? Well for most folk, it means that now you can play a Kobold Barbarian or a strength-based Kobold Fighter. You can wield a longsword in two hands (but not a greatsword), and you still get all the fun abilities that come with playing a Kobold–notably Grovel, Cower, and Beg–but you can do so while sporting a 16 strength out of the gate. 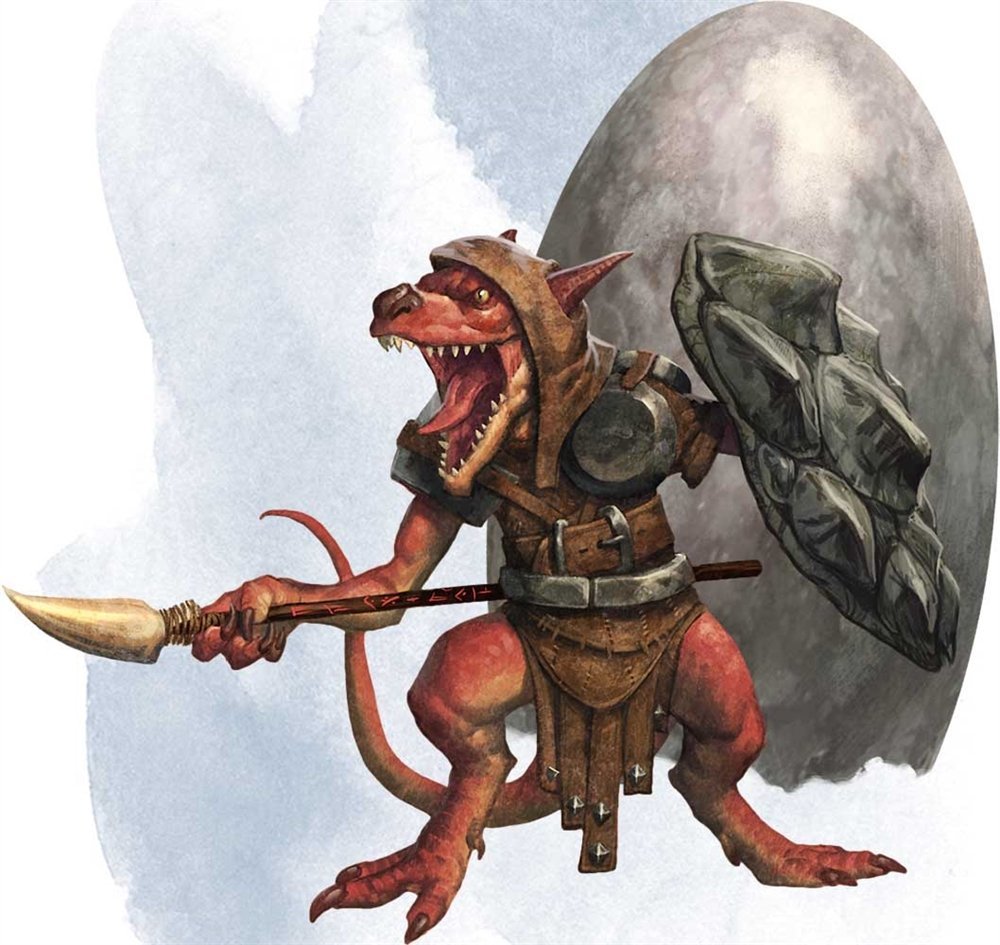 The age of buff kobolds is upon us, and I for one, am here for it. Now, with any sweeping change like this, there are sure to be detractors. And you need only look to a D&D Facebook or Reddit thread to find them. Now this is a change that effects two out of the many different playable races in the span of 5th Edition. It makes Orcs able to be Wizards, and it lets Kobolds be Paladins of Bahamut or whatever they like.

This is part of WotC’s response to their Diversity Statement a while back. They had indicated that Orcs, moving forward, would no longer come with Intelligence penalties, and it looks like they’re doing away with the concept entirely with Tasha’s Cauldron. Which is great. And you can tell they’re trying to remove “racially insensitive language” this errata also includes an update to Orc’s inborn “Menacing” has been swapped for Primal Intuition which gives a choice of skill proficiencies from

This is a step forward, for sure. But if they’re looking to remove language that, per their statement they consider to be damaging, there are still whole swaths of text in Volo’s Guide that have been left unchanged since they kicked off the big discussion about Orcs back before the world had completely turned upside down. Notably: 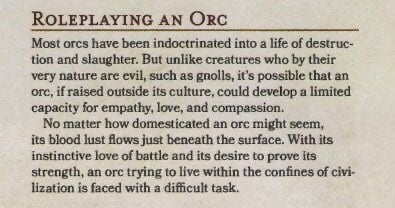 But it looks like another step forward in general. More and more, WotC is trying to put their money where their mouths are. As more errata hit for new and old products, we’ll keep you up to date. 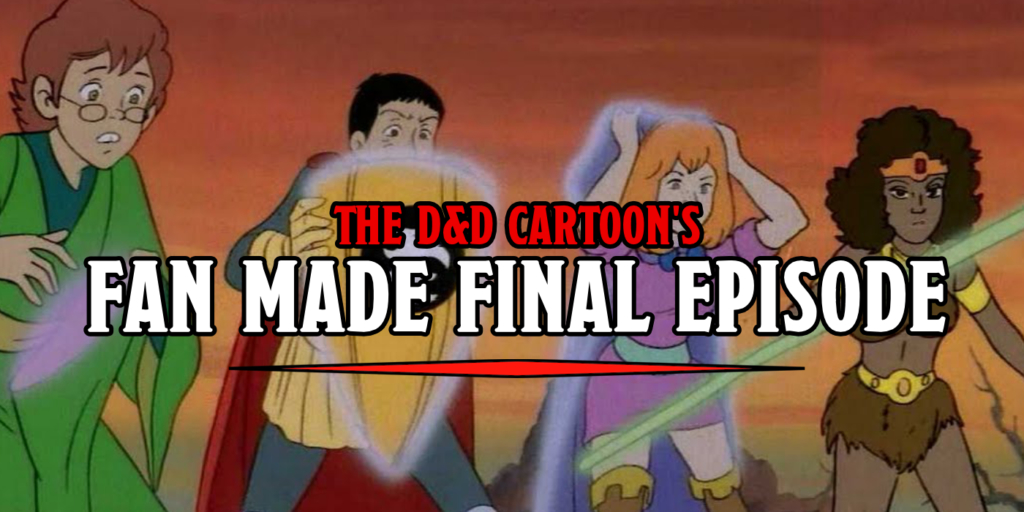