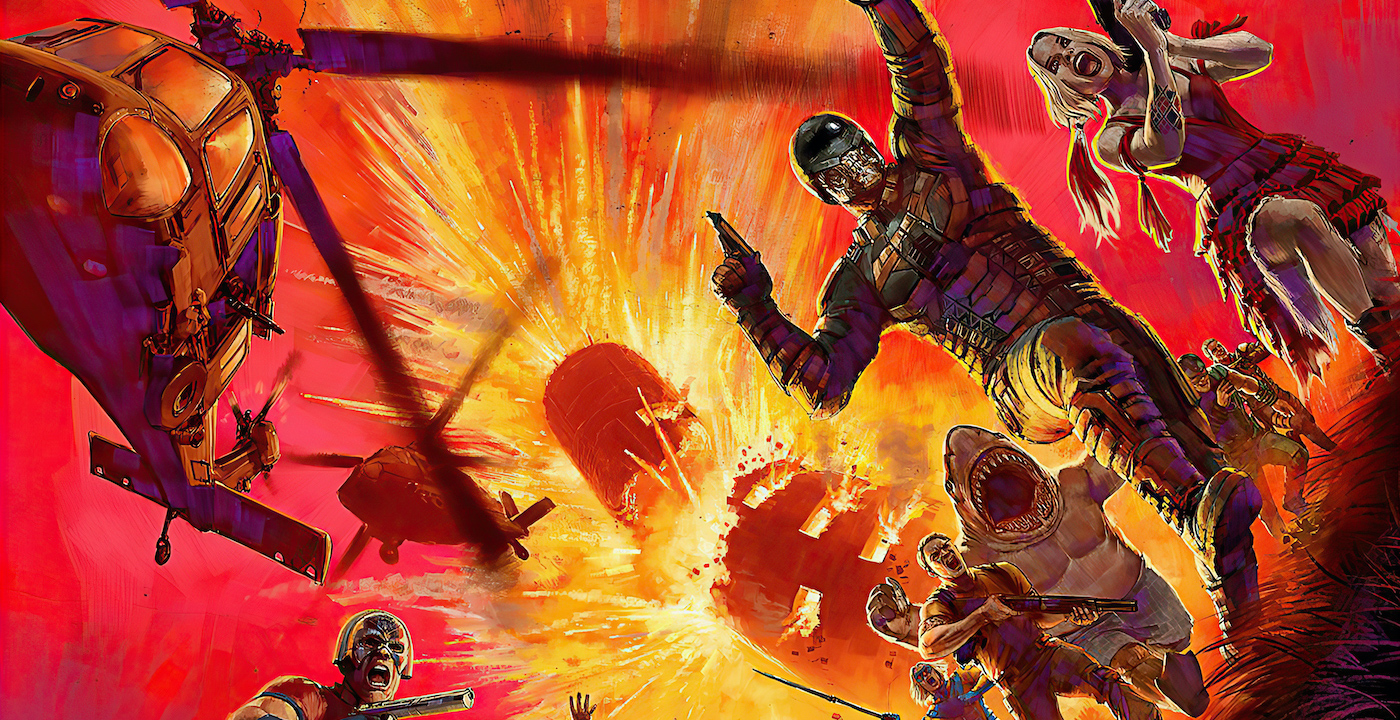 The motley crew took time out from their busy kicking bad guy ass schedule to sit down for a group picture.

Two bits of Snyder Cut (which is growing to be a rather enormous project) news before we get to the main event: 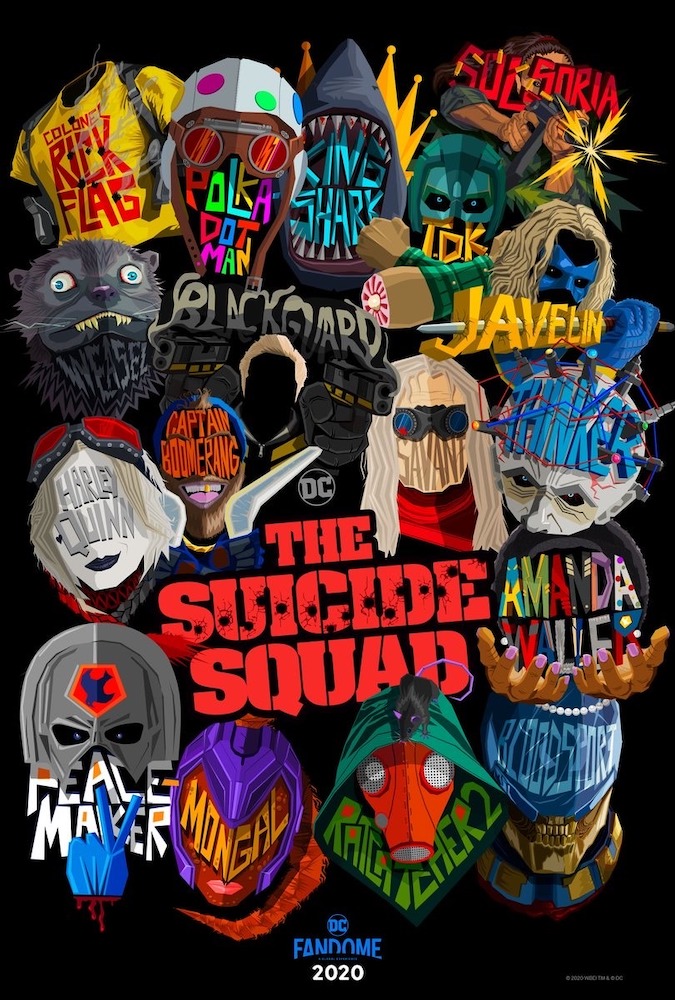 The Suicide Squad is finally in the right hands – James Gunn’s hands. The 2016 movie was a flop due in part to some decisions made by studio execs in the editing room. This new movie isn’t really being seen as a sequel, it’s more of a re-imagining. It’s set for August of next year, and Gunn has said that they are currently deep into post-production. I’m glad that the misfit anti-heroes are getting a fresh start with a DC that’s not grasping at straws like it was four years ago. Given Gunn’s success with Marvel, I’m excited about this. The production looks totally bonkers…

Next month’s Empire magazine is devoted to the movie – the newsstand cover is on sale October 29 and subscribers will be getting the cover with Gunn and the cast.

The Suicide Squad explodes into theaters on August 6, 2021. 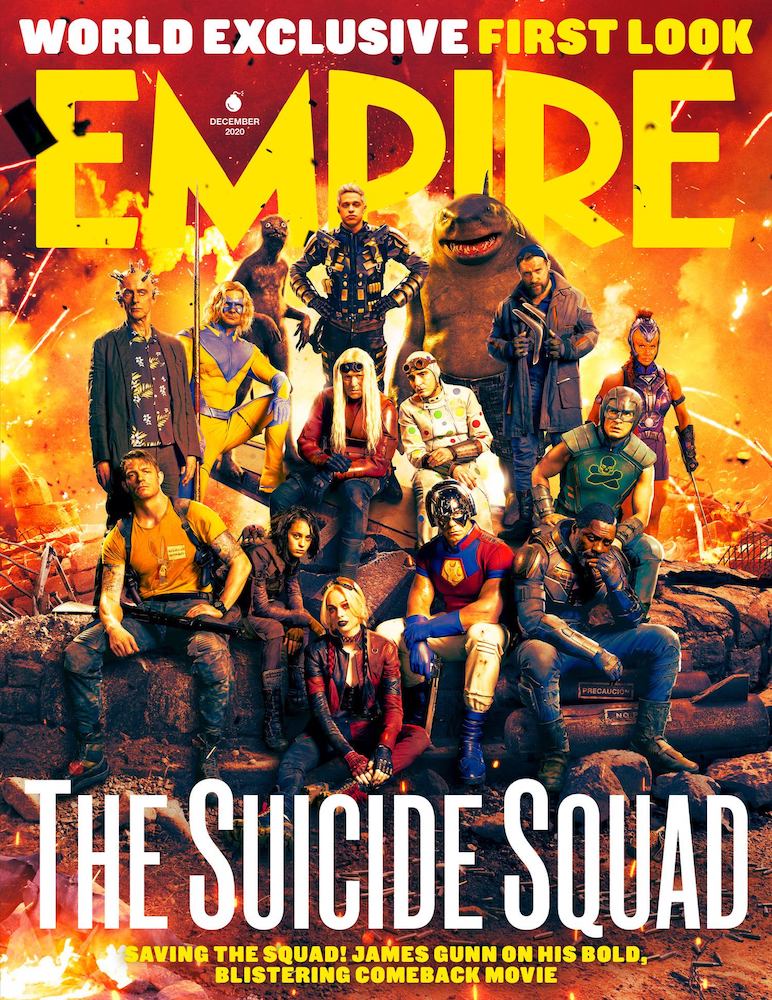 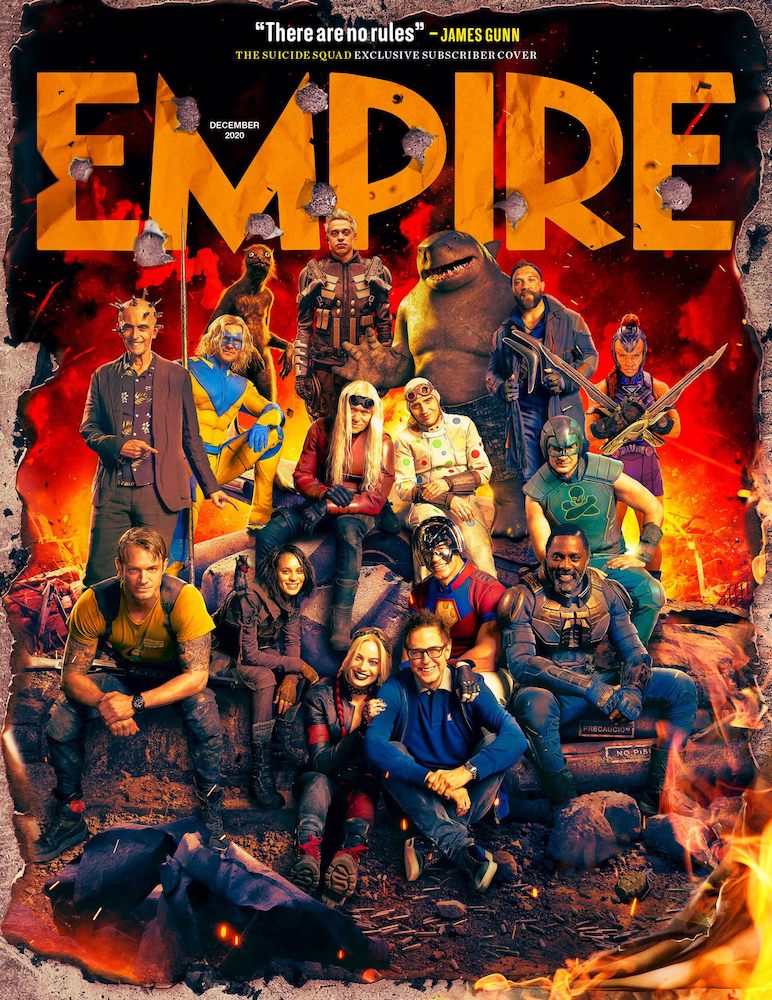 Geekery: 'Willow' Sequel Series with Warwick Davis in the Works 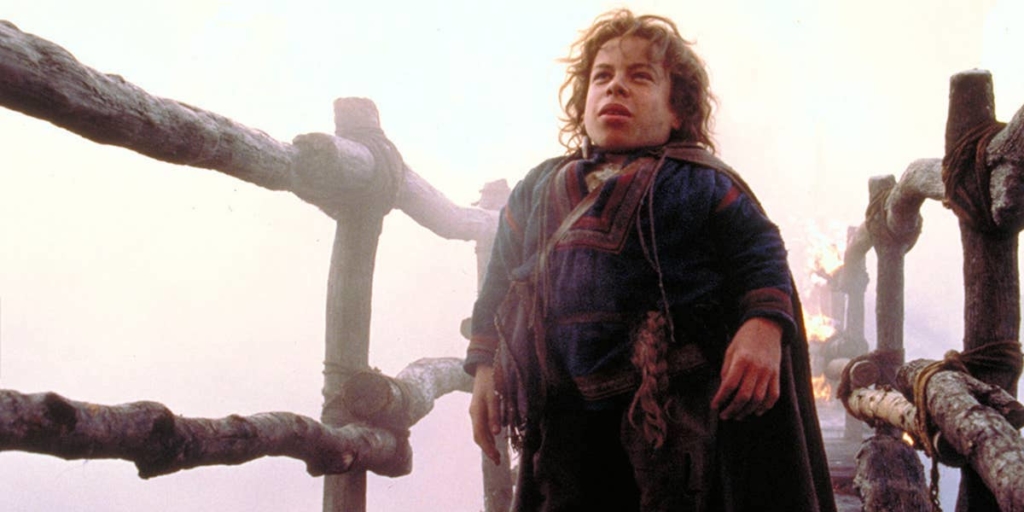