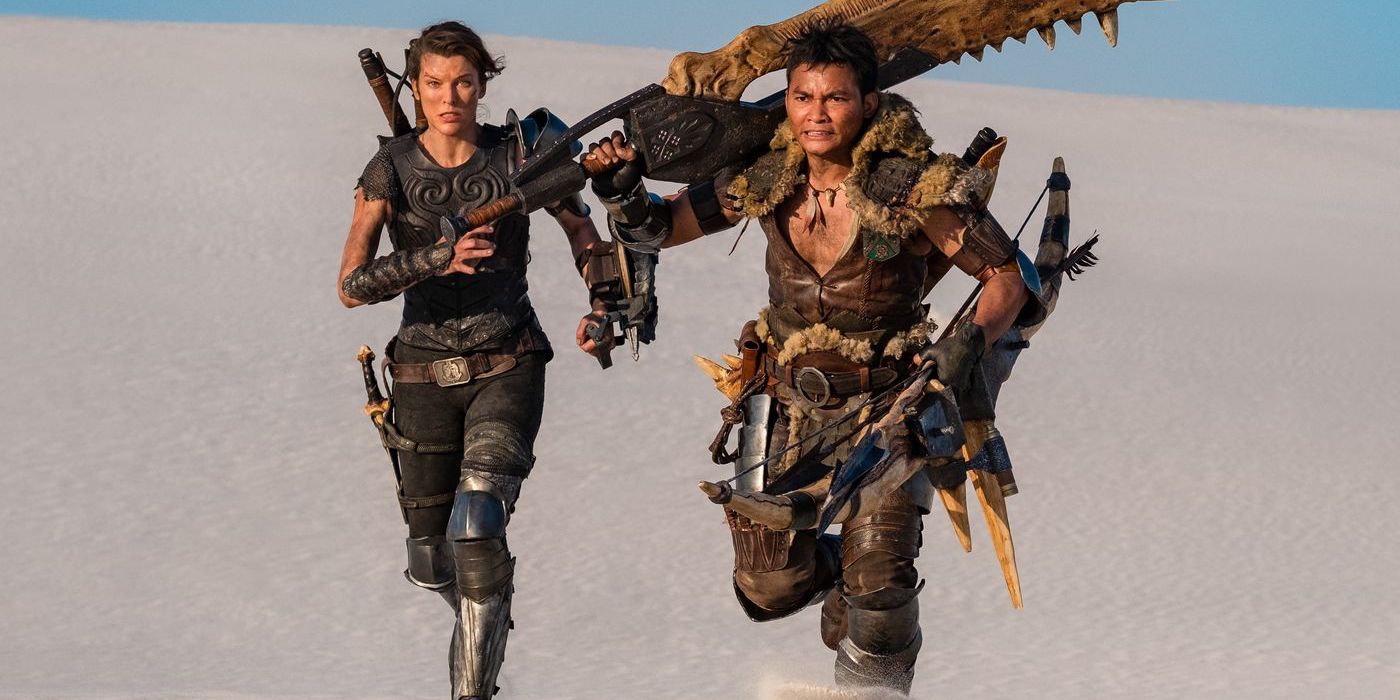 The first teaser leaked last year thanks to someone and their phone at the Shanghai International Film Festival. It’s about what you’d expect – big CG monsters, setting, some peeks at characters.

Sony released another tiny teaser that’s more official and clear than shaky phone footage. It really doesn’t say a lot beyond, “look at this giant monster that Milla is shooting a big ass gun at! Isn’t it great!?”

It’s an Anderson project based on a Capcom RPG, so you know it’s not going to be brilliant. It could be a good getaway from the world for two hours if it hits theaters or it could be a good MST3K Zoom night with friends if it hit streaming first. It’s outlandish popcorn with CG butter, nothing wrong with that. (Says the person that loves bad movies.)

Behind our world, there is another: a world of dangerous and powerful monsters that rule their domain with deadly ferocity. When Lt. Artemis (Milla Jovovich) and her loyal soldiers are transported from our world to the new world, the unflappable lieutenant receives the shock of her life. In her desperate battle for survival against enormous enemies with incredible powers and unstoppable, revolting attacks, Artemis will team up with a mysterious man who has found a way to fight back.

Monster Hunter is only in theaters in December. (maybe) 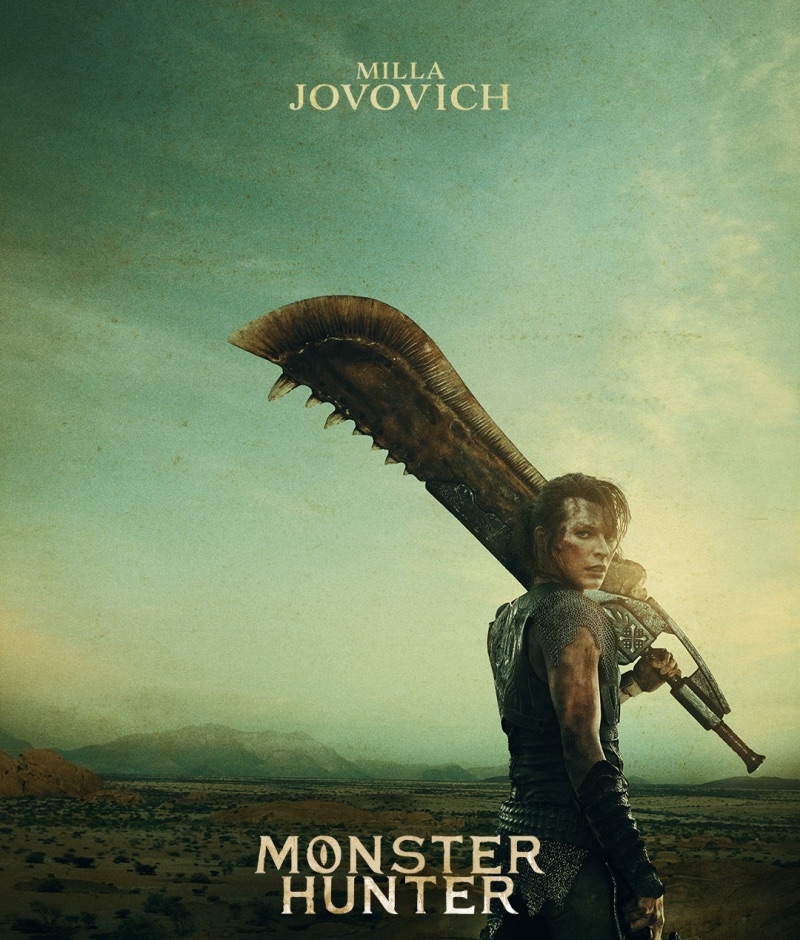 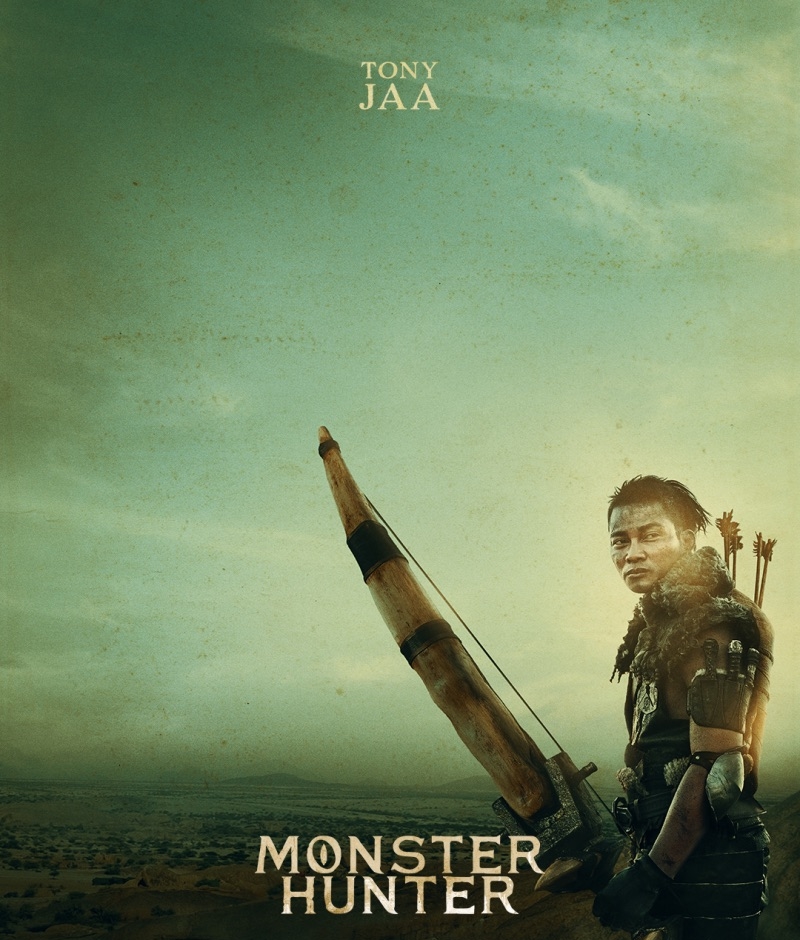 Author: Mars Garrett
Pop culture staff writer that has been on the BoLS team since 2010. Contributor on the One of Us podcast. Marvel, Vertigo, and dystopian sci-fi fan. Enjoys bad movies, amazing stunt performances, and the internet. Hates rom-coms. (she/they)
Advertisement
Movies and TV Pop Culture Video Games
Advertisement

Warhammer 40K: Blasts From The Past - Top Five Retro Games 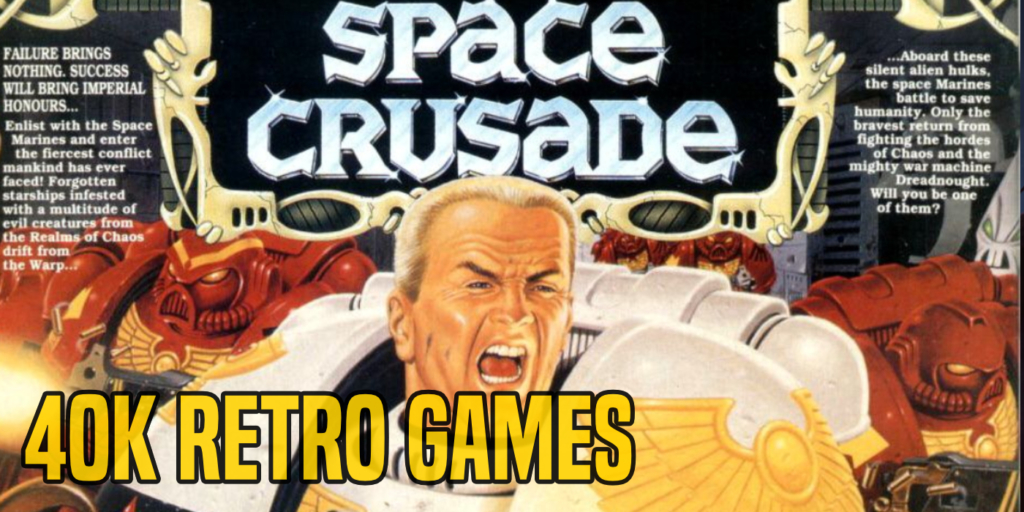