Geekery: Pixar’s ‘Soul’ Reminds Us There are Good Things Out There 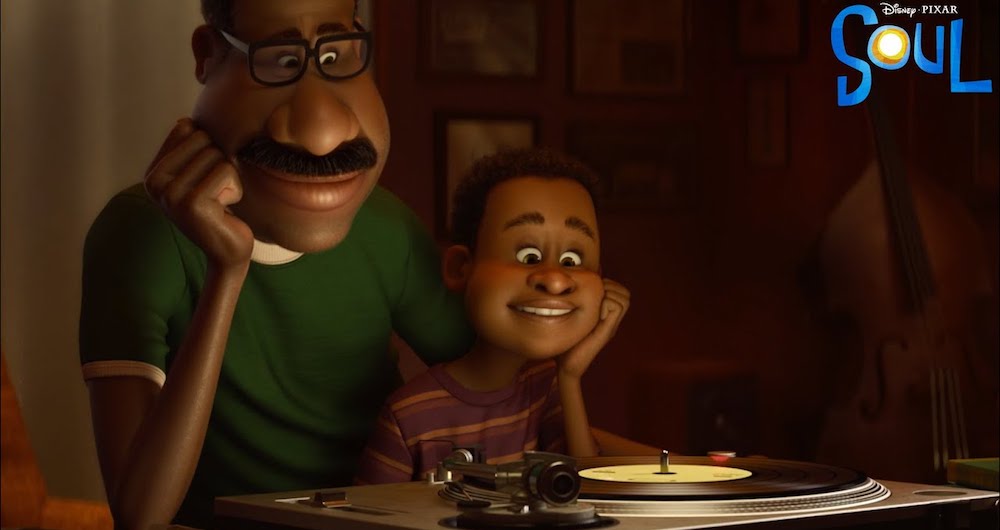 Everything about this is great. The music the story is centered around is going to be great. I’m digging the design on the afterlife they’ve got going – it’s different than Pixar’s other movies, and I’m expecting to see some of that same innovation elsewhere.

An all-star team of Pete Docter (Inside Out, Up), Dana Murray (Lou), and Kemp Powers (One Night in Miami) are at the helm. . Voice cast includes Jamie Foxx, Tina Fey, Phylicia Rashad, Angela Bassett, Ahmir Questlove Thompson, and Daveed Diggs. Jazz compositions are by Jon Batiste, and the rest of the soundtrack is from Trent Reznor and Atticus Ross.

It was set for a release this summer but has been moved to Disney+ due to theater shutdowns. And, unlike Mulan, it will be available to all subscribers immediately with no extra fees. 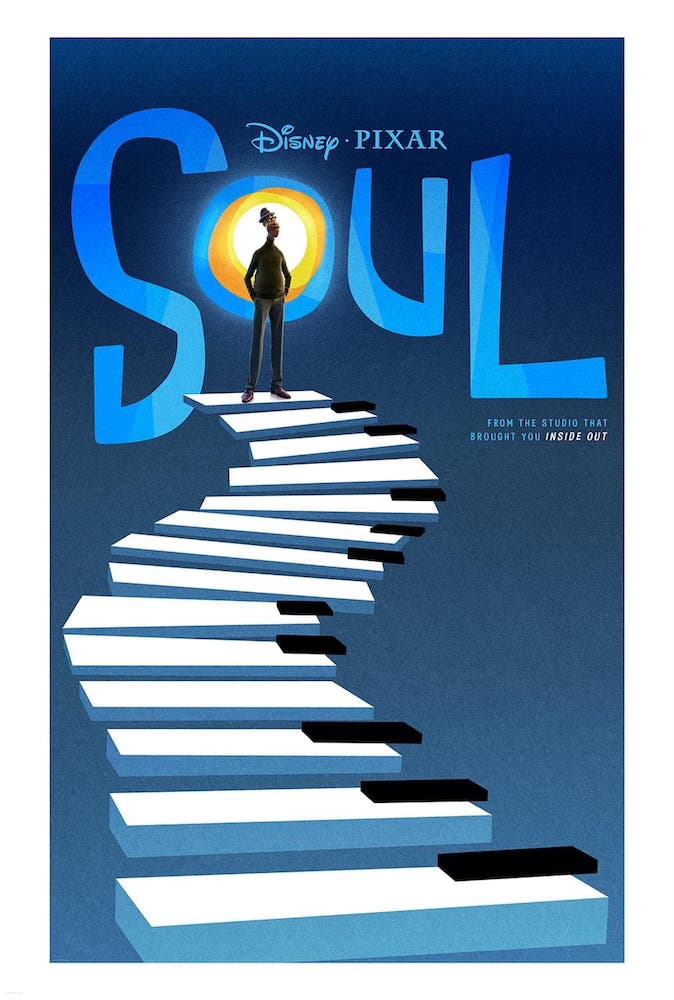 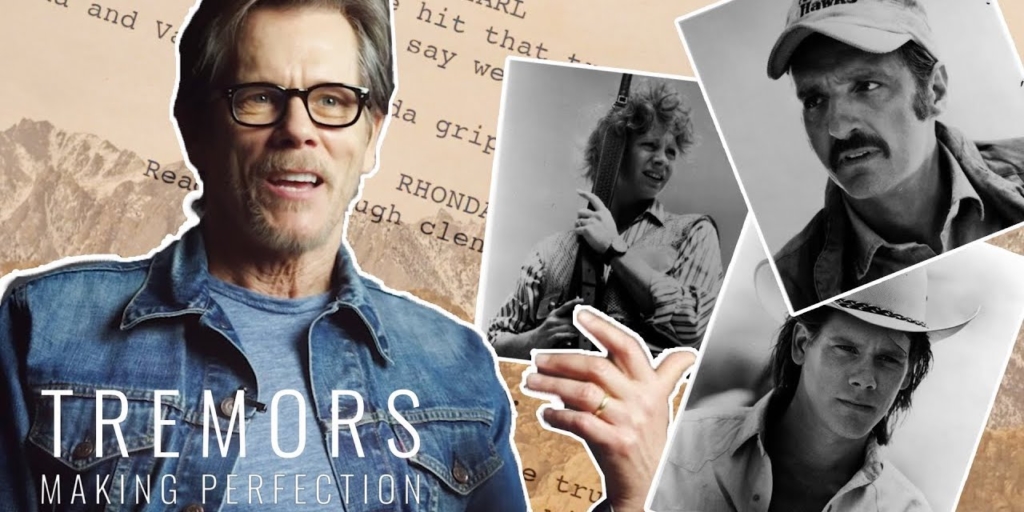