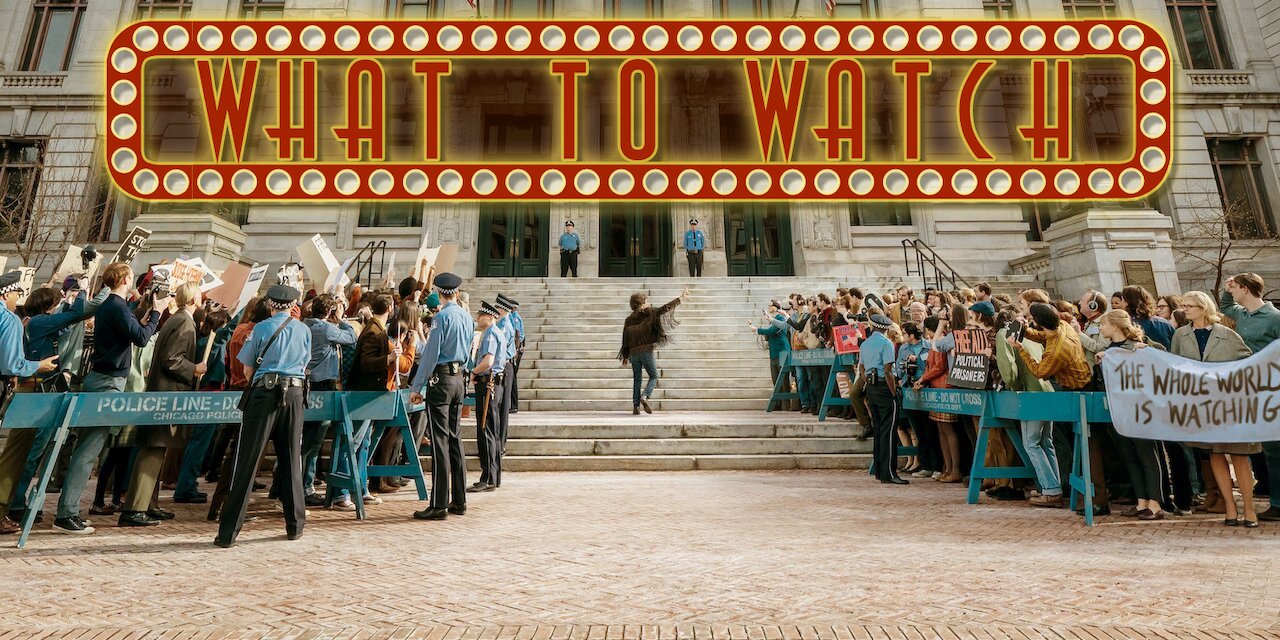 Amazon: Playing With Fire, Time, What the Constitution Means to Me, Cyrano, My Love

Love and Monsters – Available in Theaters and VoD October 16th
Starring Amali Golden, Melanie Zanetti, Shawn Levy, Michael Rooker
Living underground after giant creatures took control of Earth, Joel Dawson reconnects with his girlfriend Aimee on the radio. Against all logic, Joel decides to risk it all on an epic 80-mile journey to find her. 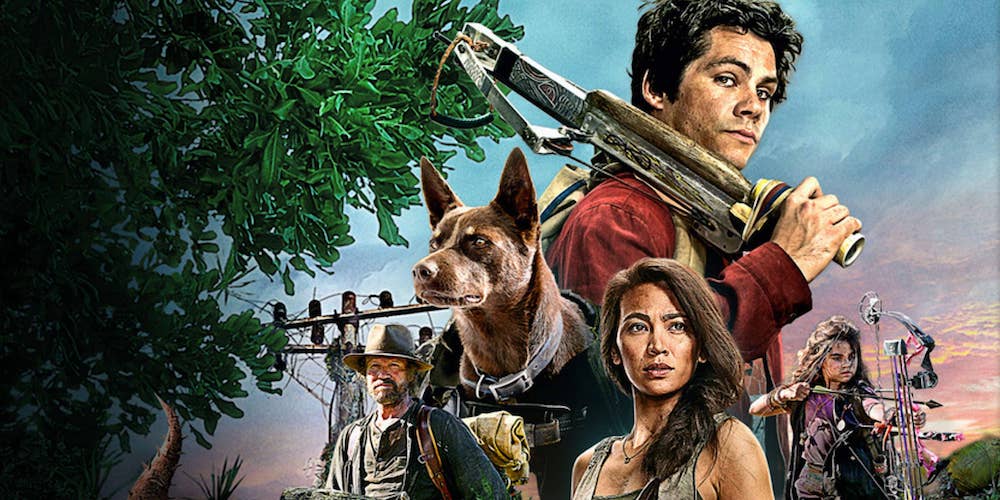 Don’t Look Back  – Available in Theaters and VoD October 16th
Starring Skyler Hart, Kourtney Bell, Jeffrey Reddick, Han Soto
Caitlin Kramer, a woman overcoming a tragic past, is among several people who see a man being fatally assaulted. When the witnesses start dying mysteriously, she must unearth if they’re being targeted by a killer or something far more insidious.

The Devil Has a Name – Available in Theaters and VoD October 16th
Starring Edward James Olmos (also the director), Martin Sheen, Alfred Molina, Kate Bosworth
An ambitious oil executive leaves the whole industry exposed when she tries to outwit a recently widowed farmer whose land has been poisoned. 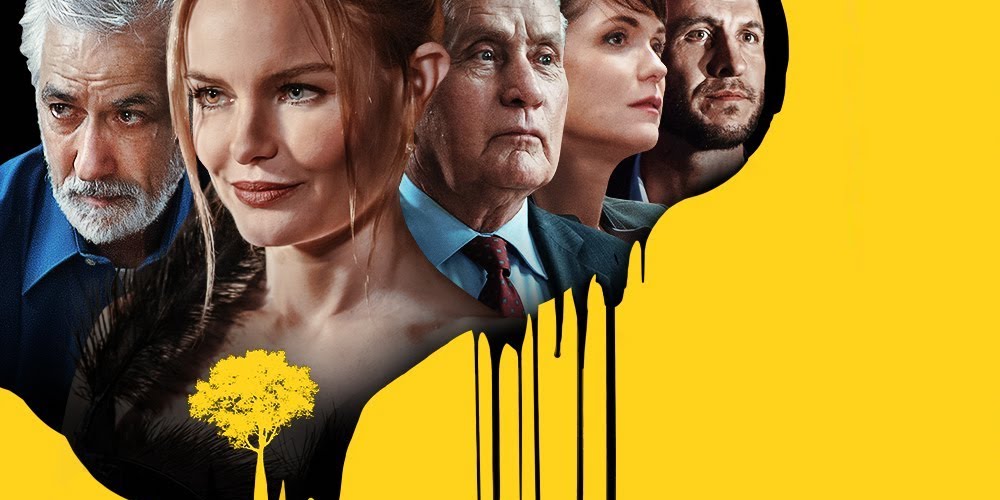