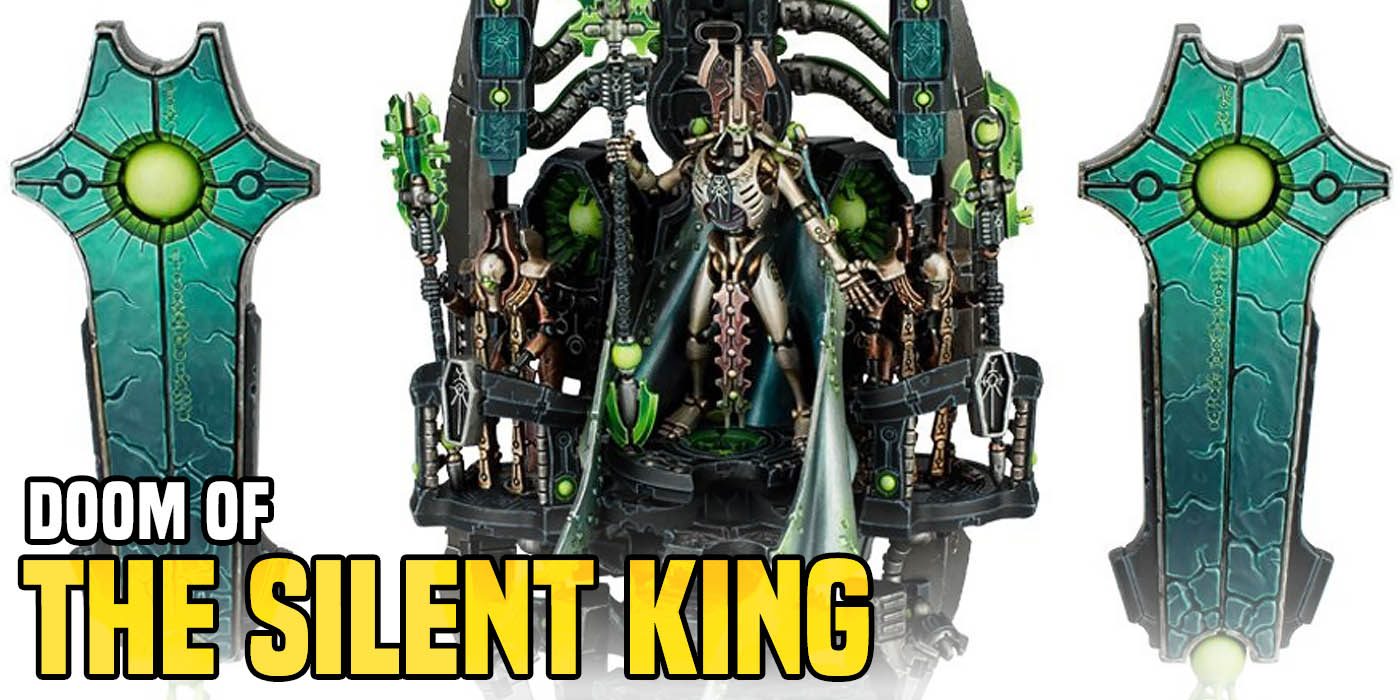 The new Necron book seems pretty dang mean.  In fact – there is for sure some really rough armies backed by a ton of metallic bodies.  The Silent King is here, he is going to take all your candy, and maybe even steal your girlfriend/boyfriend/pet.  Let’s throw out a list that utilizes this guy to do as much insane damage as you can do.

Basically this is a blob of fast moving models as you push the Warriors forward to move towards objectives, your Praetorians come around the side and The Silent King supports the middle.  You have a few extra characters to ensure your Warrior blob keeps going strong, you can resurrect more of your Praetorians, and you utilize their damage 2 shooting and damage 2 assault to get mixed in and just start murdering stuff.  The Night Bringer seems pretty insane as he can just hit whatever he wants and you will take all that damage.  The other good thing is that it isn’t a huge army so build wise it is not hard to get together – beyond your expensive Central Character.

All Hail the Silent King!

Author: Thomas / Goatboy
Thomas Reidy, aka Goatboy, the ever-evil member of BoLS. I do arts, play 40k, and even paint a lot of stuff. I have been playing Warhammer 40K since the 1990s, and have won multiple national events including Adepticon and GW GTs. I've been writing for BoLS for 15 years. Look at my Instagram to see what I am working on - or working on for someone. I am always doing something hobby related.
Advertisement
Armylists Necrons Warhammer 40k Warhammer 40K 9th Edition
Advertisement 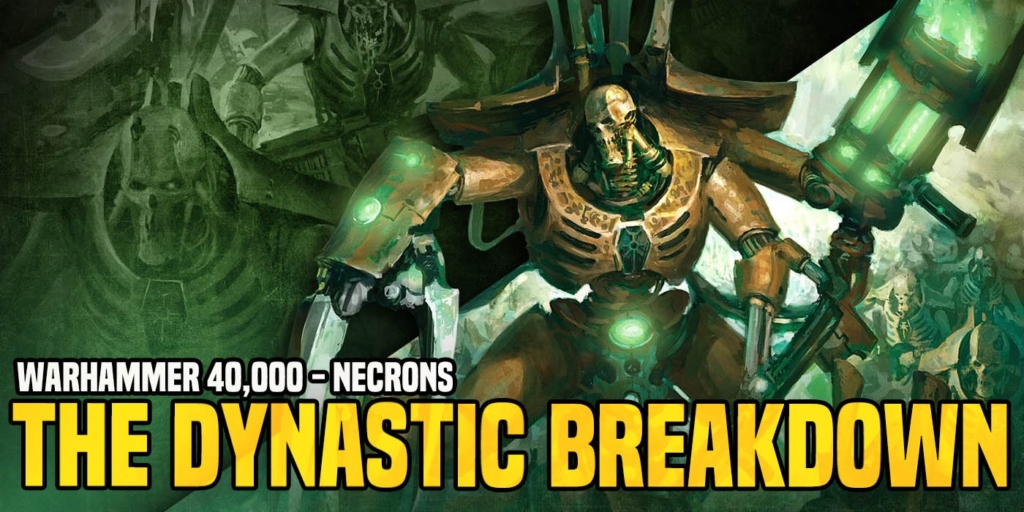