ToyLand: Re-Live Your Childhood – Dino Riders are Back 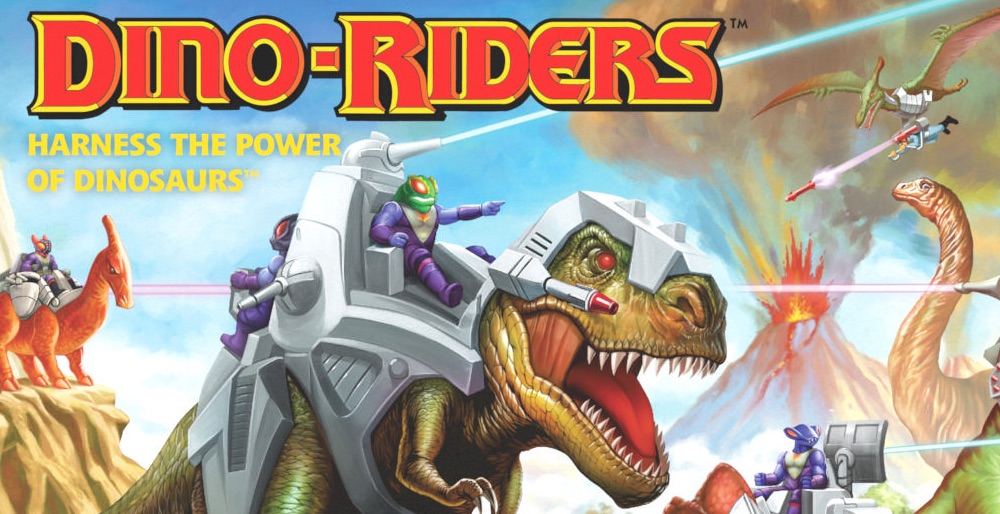 Pit the Heroic Valorian Dino-Riders against the evil Rulon warriors in this retro set from Mattel and Entertainment Earth.

The new collection has single color dinos and the figures are similar to green army men. They’re just the right size to stage battles across your desk, and they have great details and texture.

Entertainment Earth Exclusive! It’s the heroic Valorians versus the evil Rulon Alliance in this exciting Dino-Riders Rulon Warriors Battle Pack – Entertainment Earth Exclusive. Recreate epic battle sequences inspired by the 1980s toy line and Dino-Riders animated series or create your own new adventures! This special edition collection contains 6 dinosaurs and 15 other figures, including such classic characters as Rulon leader Krulos, Bitor, Boldar, and Dino-Riders hotshot Llahd. Whether you’re discovering Dino-Riders for the first time or you’ve been a fan since you were a kid, you do not want to miss this sensational opportunity to Harness the Power of Dinosaurs! Each figure measure approximately 1-inch tall and the dinos measure approximately up to 7-inches long. Ages 6 and up. 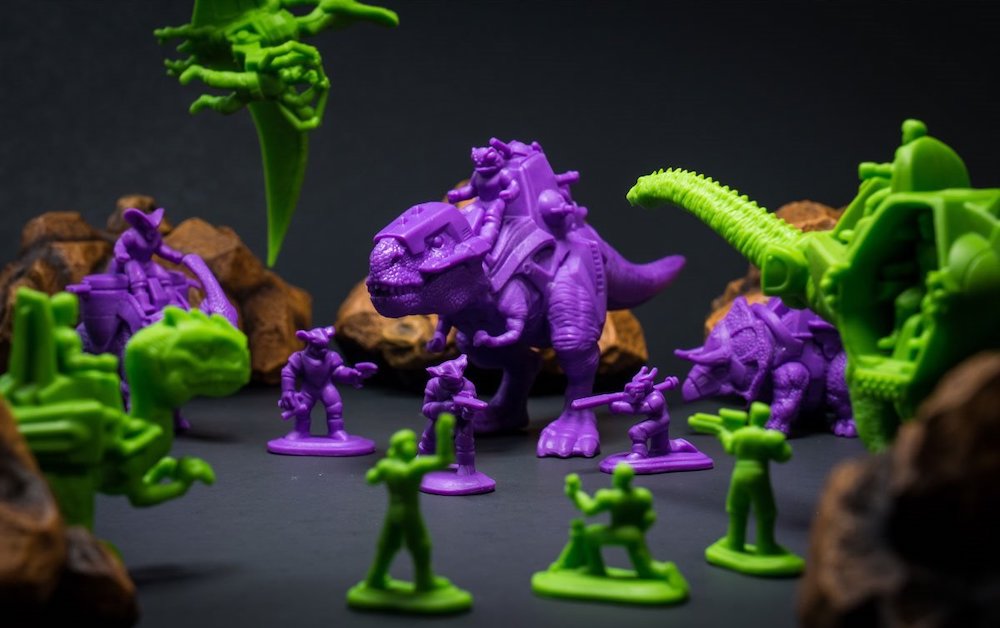 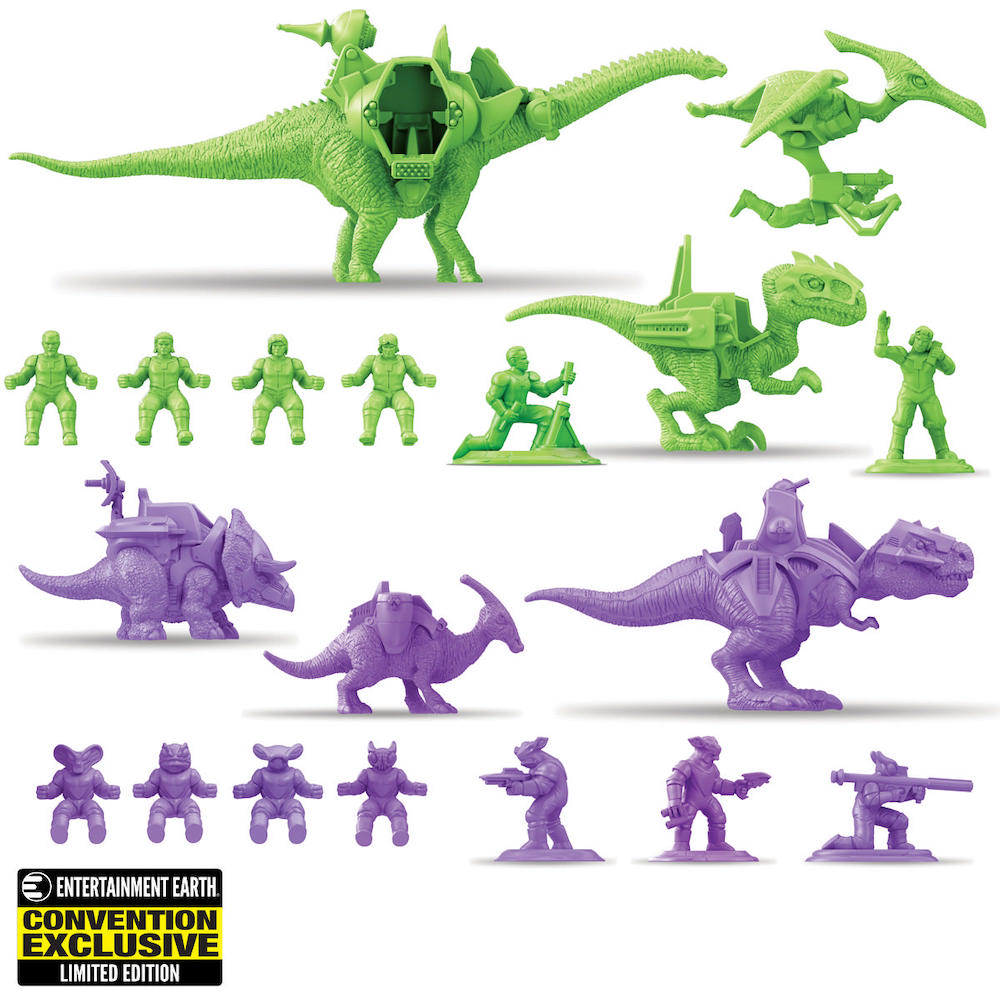 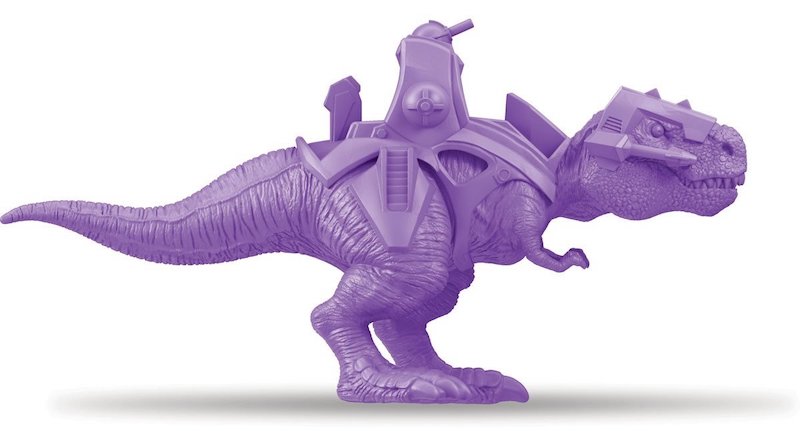 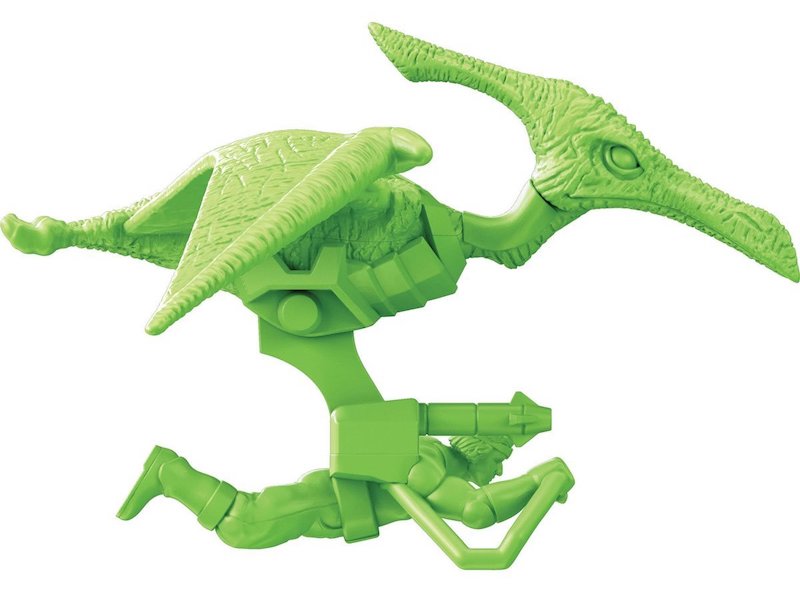 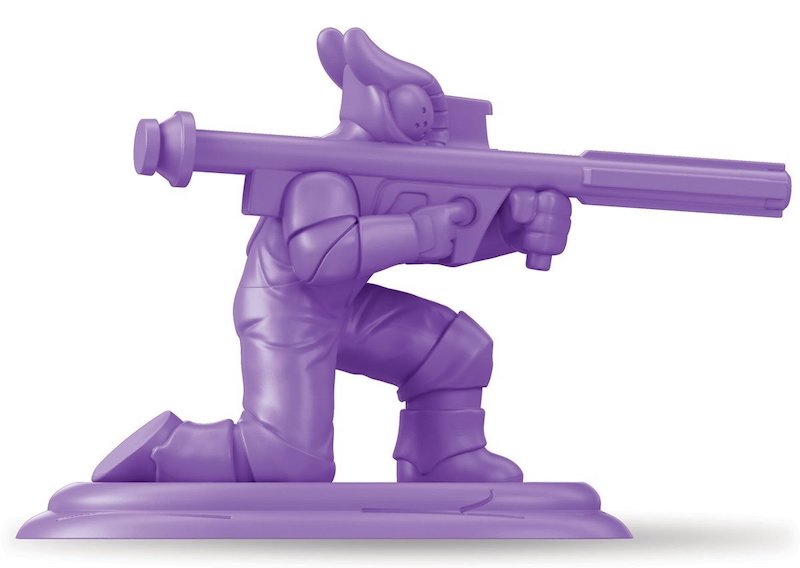 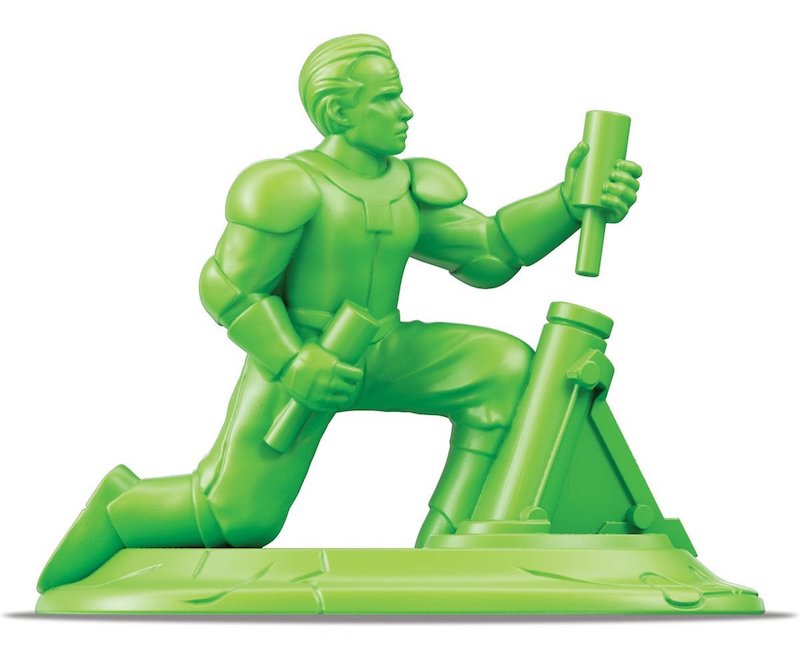 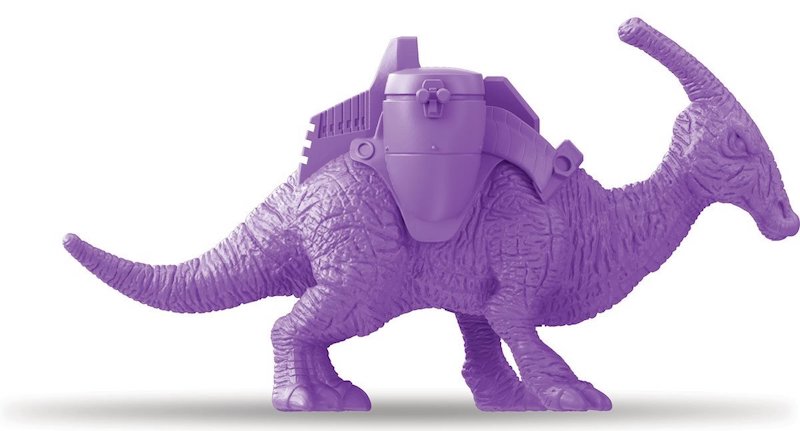 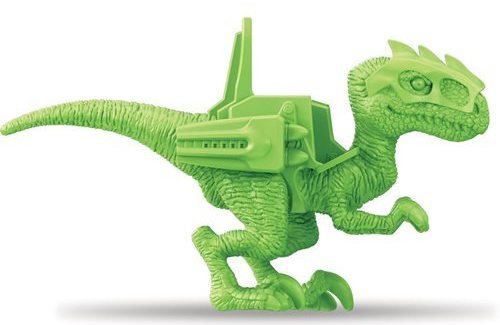 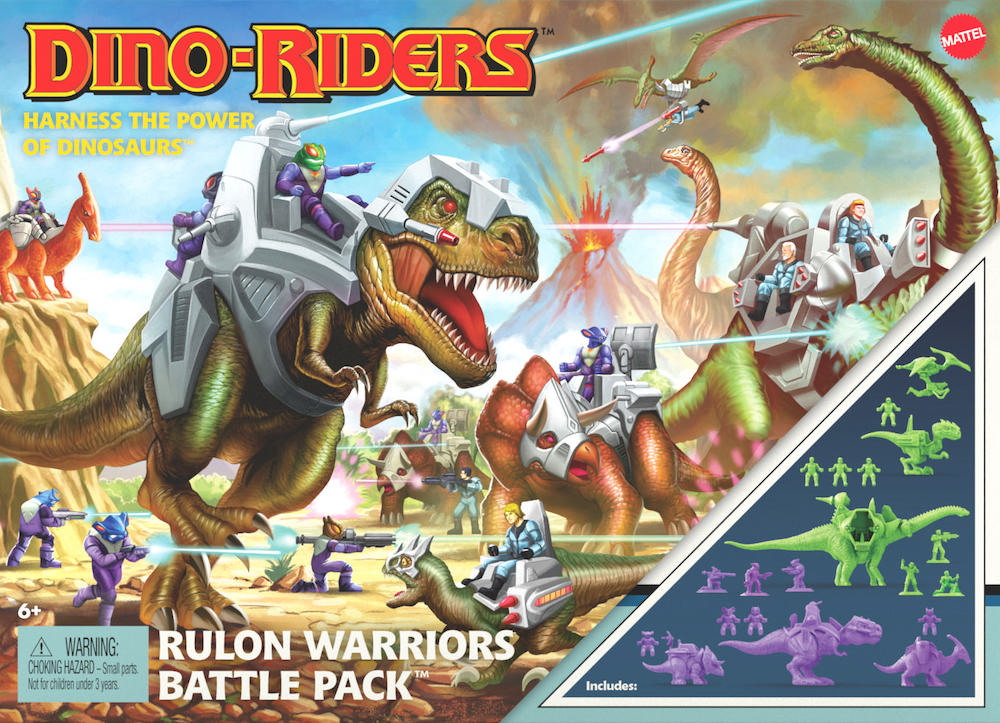 Author: Mars Garrett
Pop culture staff writer that has been on the BoLS team since 2010. Contributor on the One of Us podcast. Marvel, Vertigo, and dystopian sci-fi fan. Enjoys bad movies, amazing stunt performances, and the internet. Hates rom-coms. (she/they)
Advertisement
Toys
Advertisement 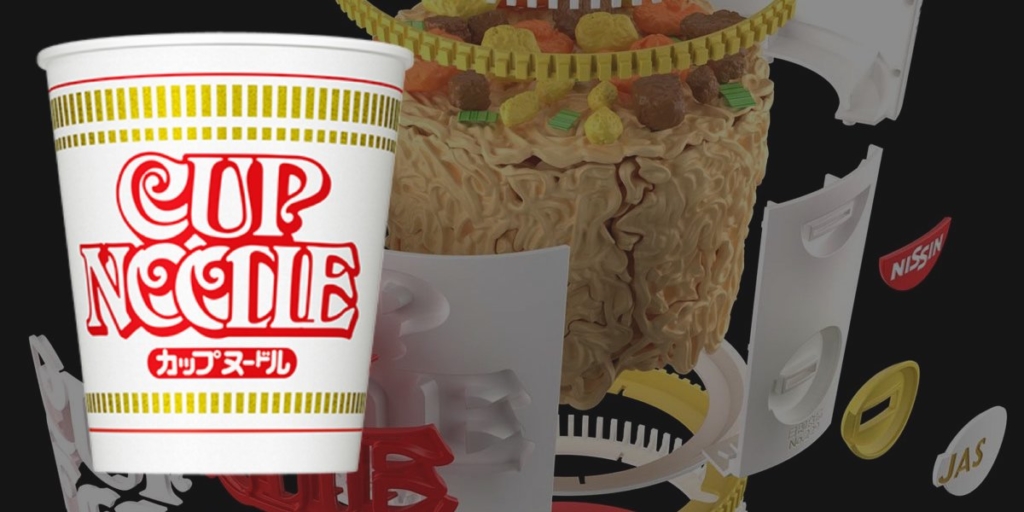