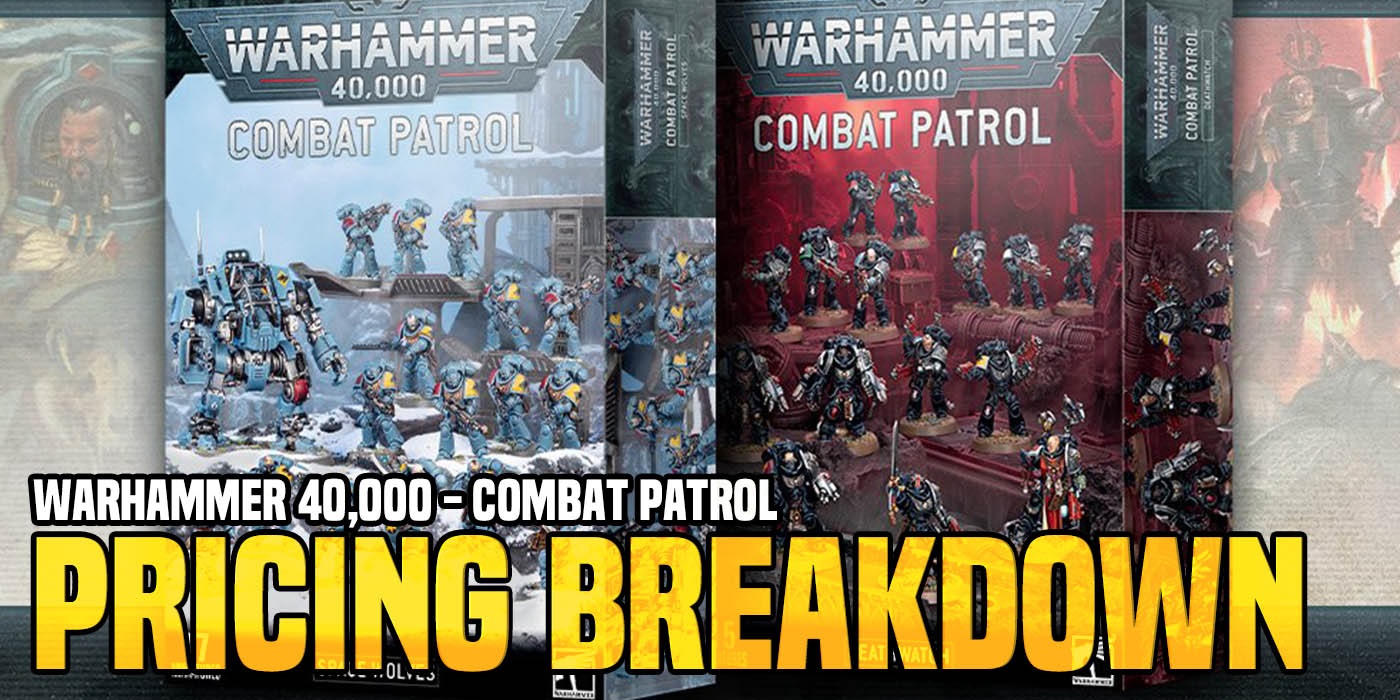 We have prices. So what’s the value of the new Combat Patrol boxes? Let’s find out!

According to various retailers, the price of the new Combat Patrol Boxed sets is $140 USD. So, based on that and the current prices of the units within each box, we’re going to do some math to find out if they are a discount deal or not. 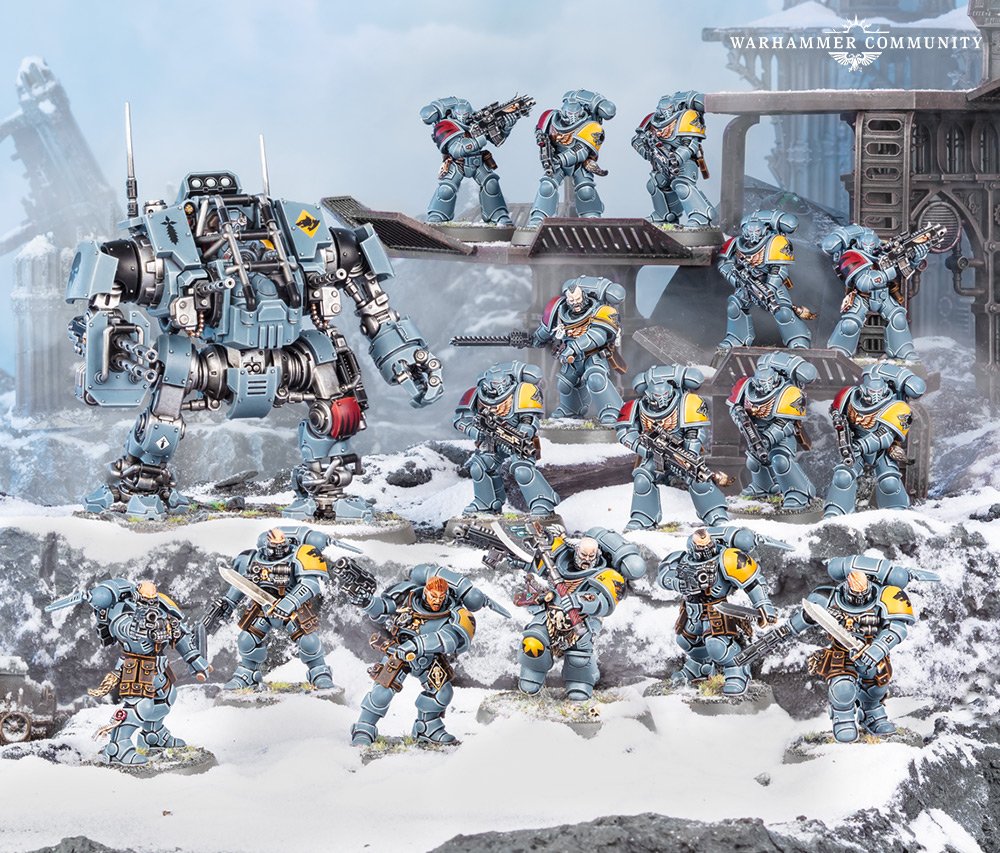 Edit 10/31/2020: The Hounds of Morkai box includes a Space Wolves Accessory Sprue in the pricing. So you’ll get two upgrade frames in the box and our pricing breakdown is correct. 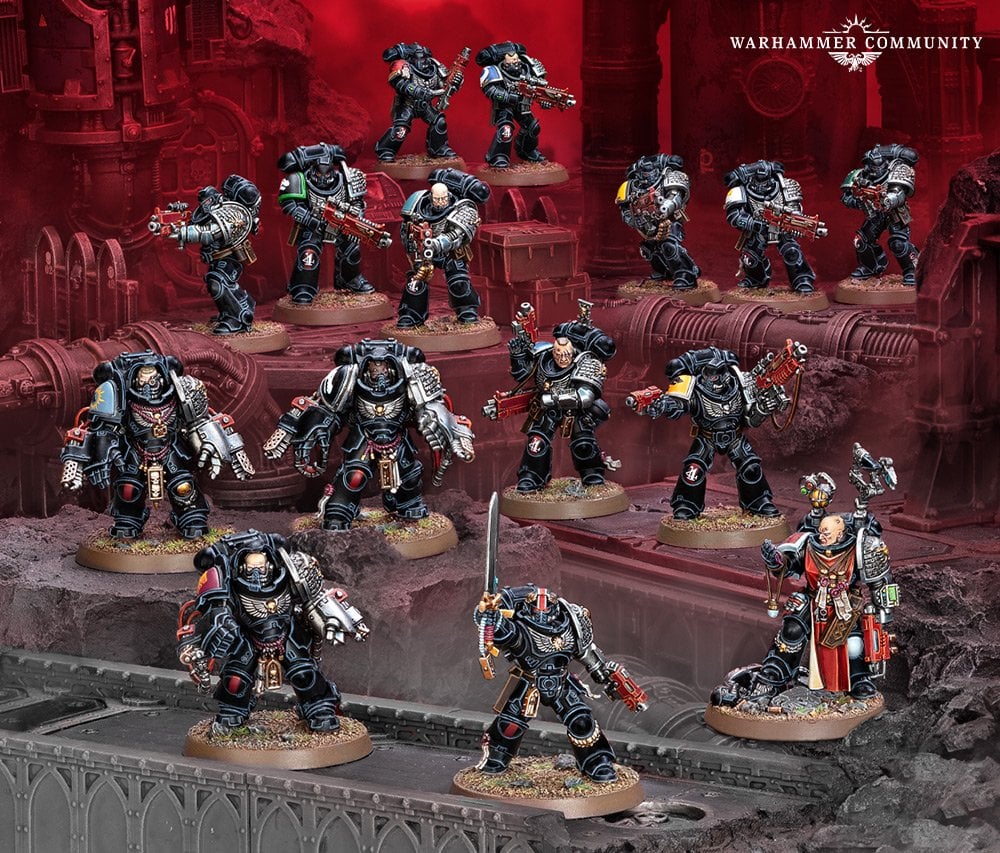 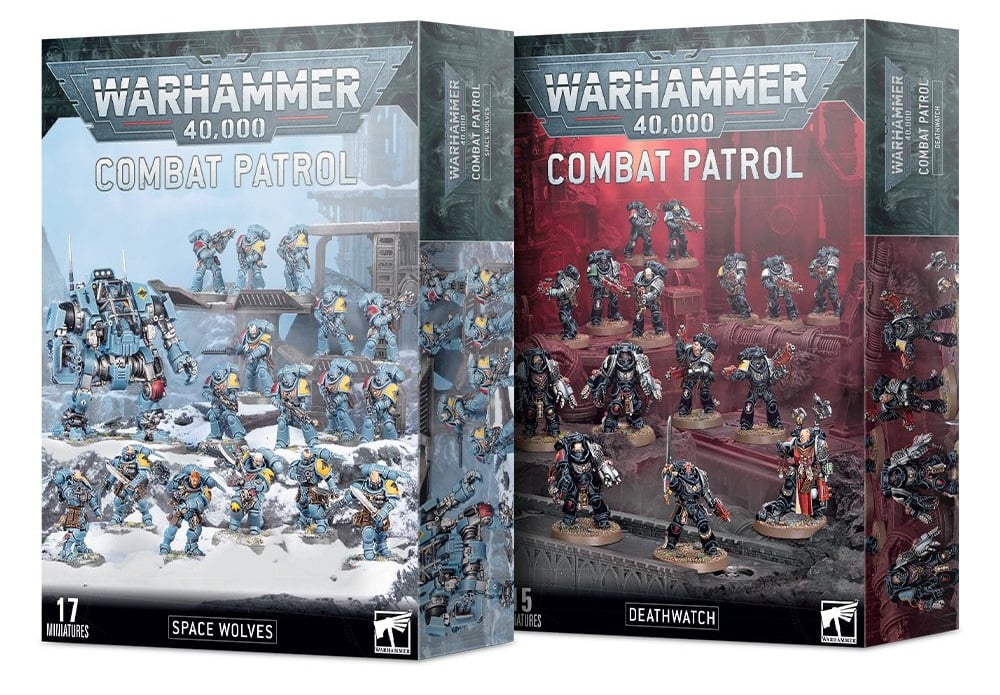 So there you have it. These boxed sets are still a deal as they are cheaper than their individual MSRP counter-parts. Plus they come with the appropriate bits which is always a plus. While they aren’t that sub-100$ price point we saw with the previous Start Collecting Boxes, these are playable Combat Patrol forces right out of the box and seem like decent starting points for either army.

Which Combat Patrol has caught your eye? What do you think of those prices and the discount?