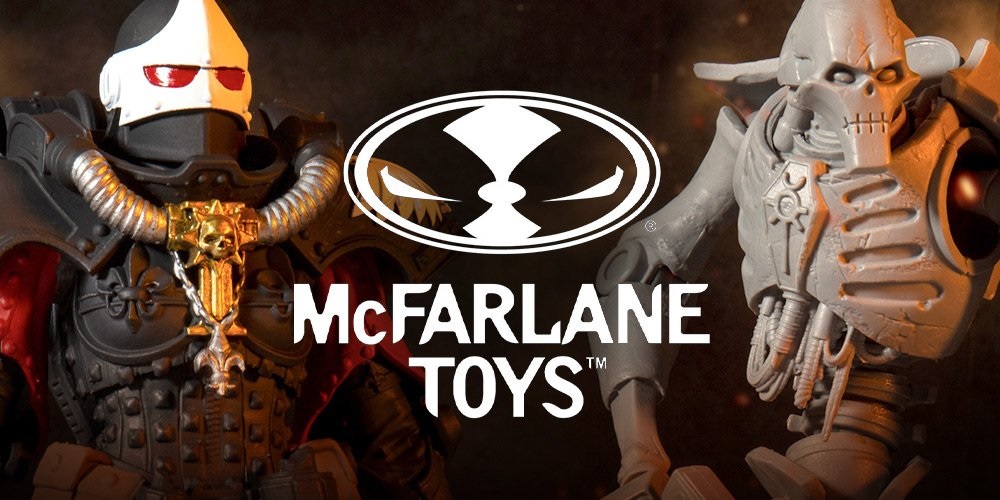 The Necrons are getting the Artist’s Proof treatment and Sisters are coming to Action Figure town thanks to McFarlane Toys!

You didn’t think that McFarlane Toys and Games Workshop were done after the First Batch of Action Figures were done, did you? Well joining the ranks are a pair of new figures!

“The master artisans over at McFarlane Toys have been hard at work creating the next wave of Warhammer 40,000 action figures. What’s more, we can officially reveal their two latest offerings right here, right now!” 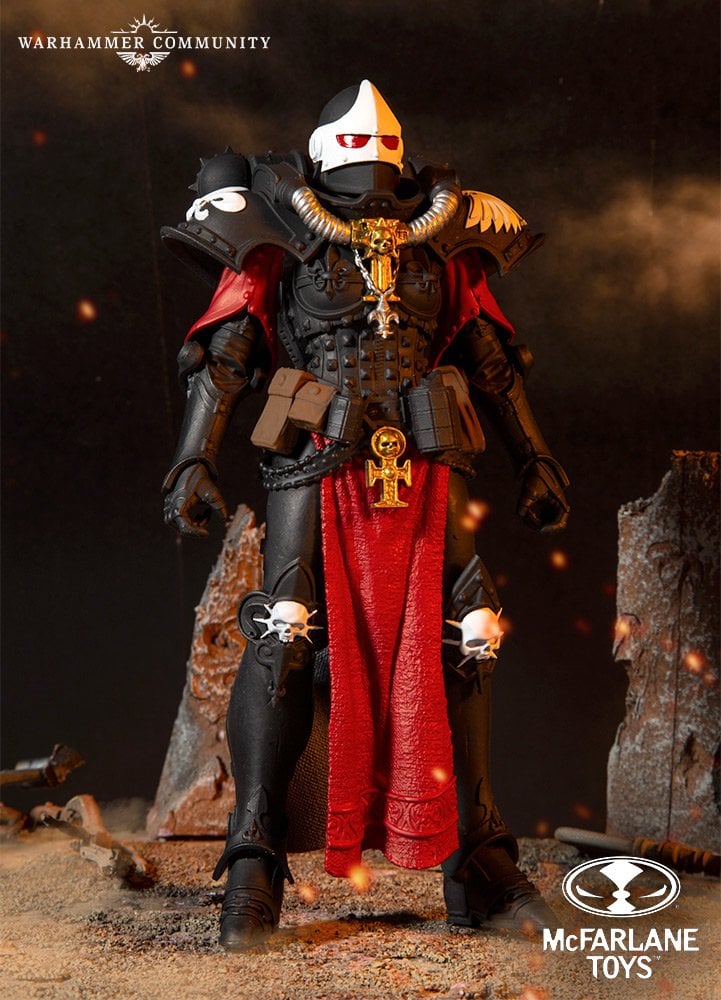 The Sister of Battle is modeled after the same one from the Warhammer 40k cinematic trailer. That means she’s based on the Order of Our Martyred Lady and has all the fancy ornate armor you’d expect. The figure won’t just have a ton of details, it’s also got all the articulation you’d expect from McFarlane Toys! 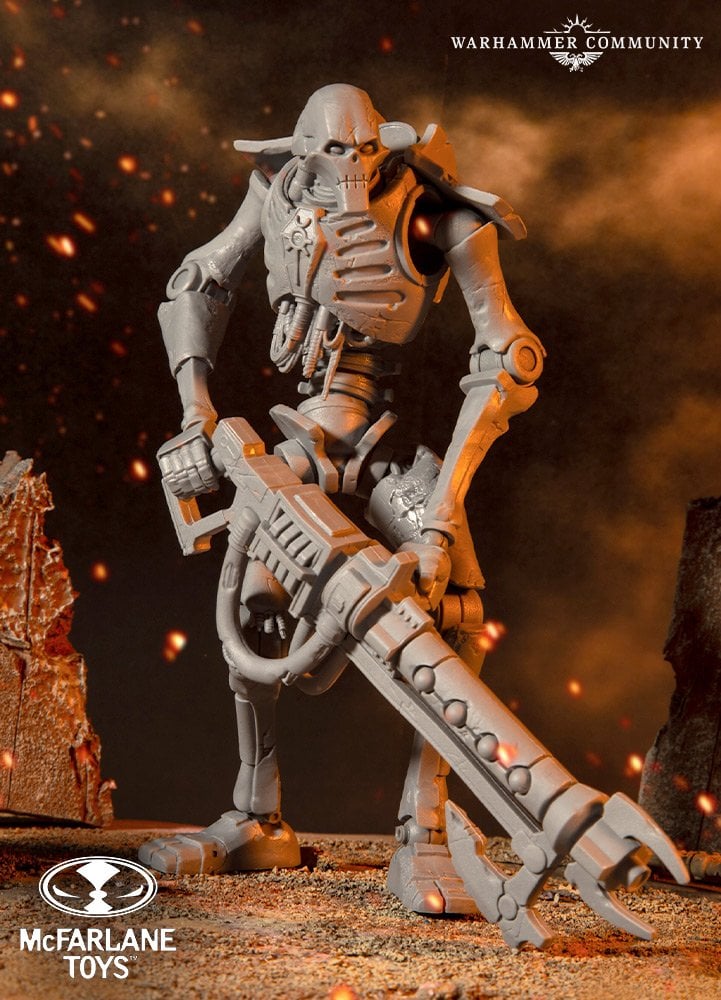 The other offering is the Artist’s Proof version of the Necron Warrior that was released in Wave 1. No shocker that this model looks just as good in all grey – but the fun part is that you get to paint it yourself (if you want to). Paint up the warrior based on the Dynasty of your choice and add all the color details you want. Also – I mean, it IS a Necron…could you slap a base on it and use it 40k? Necron Knight/LoW anyone!?

“Both of these amazing action figures will launch early next year. The Sister of Battle will be available on games-workshop.com and all McFarlane Toys partnered shops, while the Artist’s Proof Necron Warrior will be exclusive to Walmart. “

So ya, the Necron Warrior Artist’s Proof will only be available from Walmart. That’s less exciting as FLGS won’t be able to carry this one. On the other hand, Walmart will have 40k related Action Figures in stores – that’s kind of a BIG deal. 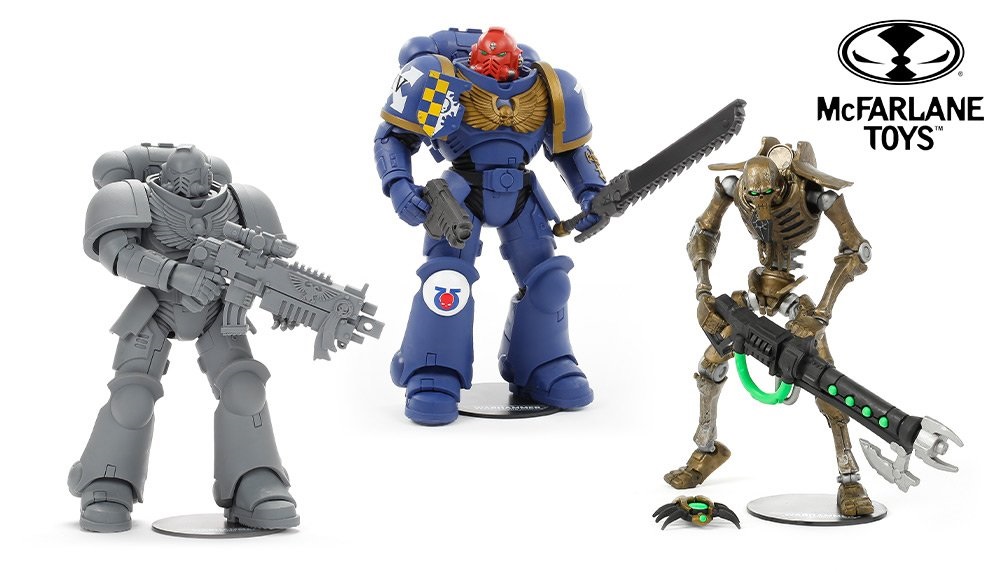 Wave 1 will be up for order later this month – starting October 10th! Mark your calendars – I think they might be going fast…

Necron Warrior Artist’s Proof…I have plans for that one.

Author: Adam Harrison
Writer, Editor, Texas Native, and Austinite for 15+ years, Adam covers all things Tabletop Gaming. Which includes Warhammer 40,000, Age of Sigmar, D&D, Board Games and everything else that involves dice, boards, cards and a table. A hobbyist, player, and collector of miniatures and games, Adam's current obsession are his Death Armies for Age of Sigmar, his Blood Angels and Tyranids for 40k, and his ever growing Arkham Horror: The Card Game Collection.
Advertisement
Games Workshop Tabletop News Toys Warhammer 40k
Advertisement 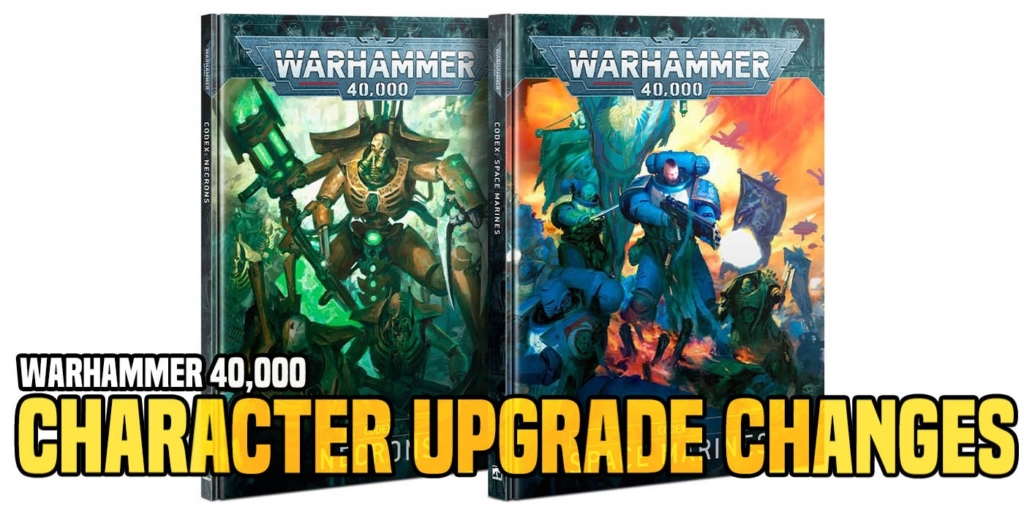