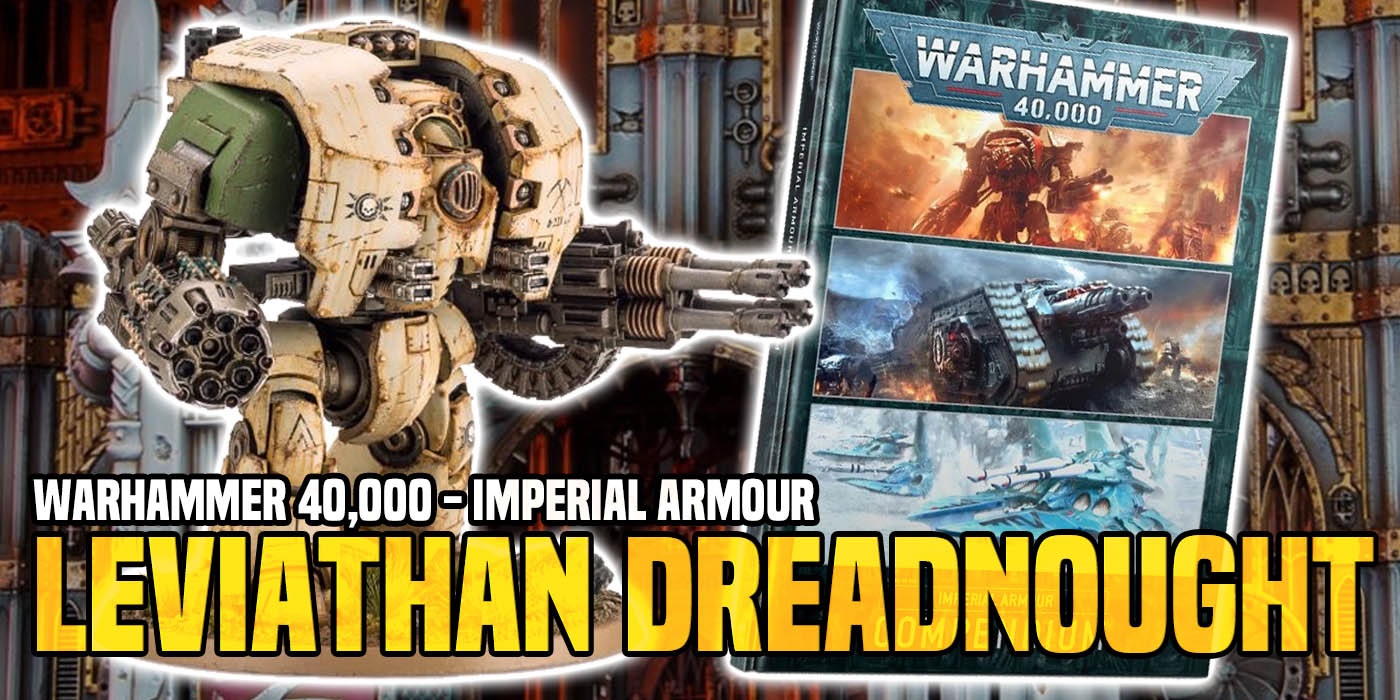 Imperial Armour is out with new Forge World datasheets to shake up the game. Let’s take a look at a player favorite. 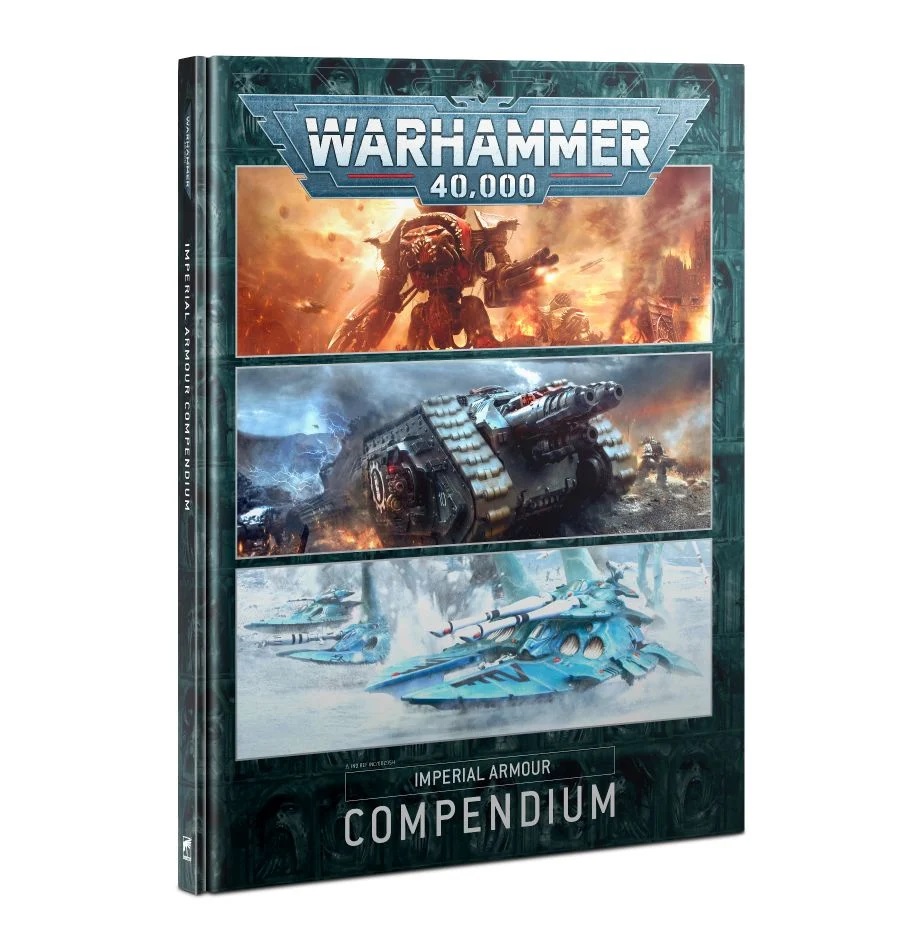 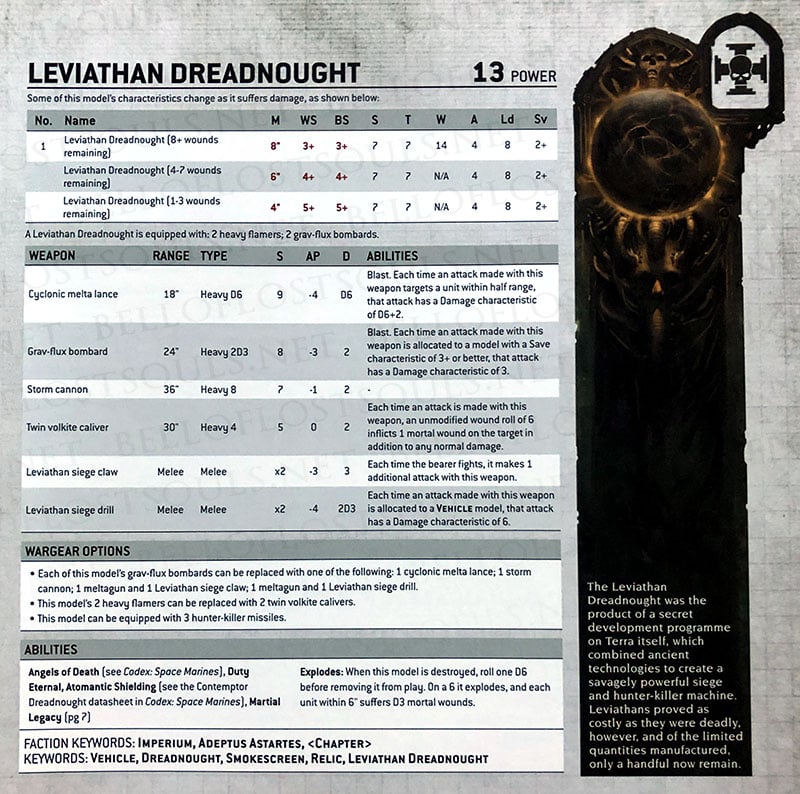 The Leviathan saw the tweaks we expected to happen – and overall change to how they hit (going from a 2+ to a 3+), tweak to their survivability (going to t7 but getting Duty Eternal), and an overall syncing up with their rules to match their normal counterparts.  These are all things that most likely needed to happen as a big issue with FW is that so much of it just hit to dang well.

There were too many layers of hitting on a 2+ that really just made them better than normal options because they were just strangely stronger and more accurate.  Overall I think the shift is a good thing beyond the whole “Martial Legacy” option that makes fielding more than 1 a hard thing – but that is what we have to pay for to have more synced in FW rules.  I don’t know if will see this or the Chaos one anymore but that is what we expected when we knew GW was reworking the FW rules.

We could still see this running around with some Redemptors but the question starts to become  “why not just take a Redemptor – is the 2+ save really worth it and the 5+ inv save?”  I really wish they kept it at T8 as while pretty dang good it wasn’t something that made it insane to deal with.  Sure it knocked out some strength 4 damage but it made them different and unique.  When I get a chance to read up on the Chaos one I can see how many “CP” I end up losing by trying to field 2 of them.

~ What do you think of the new rules?