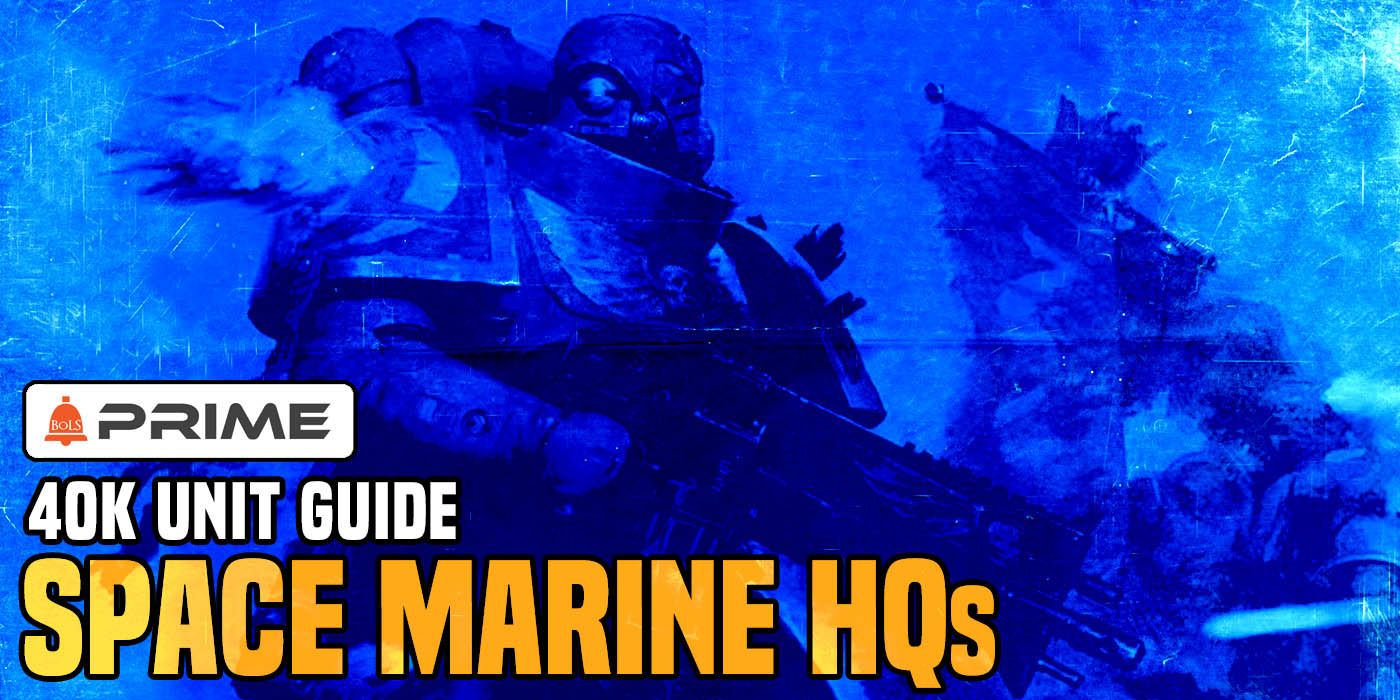 Today let's start taking an in-depth look at the massive roster of Space Marine units and how to use them.

If you haven't heard, Space Marines have a brand new Codex with a truly staggering amount of units. Such a massive roster (and that's just the units in the main codex) can be overwhelming. Luckily Marines are overall a fairly forgiving army. Still, skill is required to make an excellent list. Today let's start our deep dive into the army and its datasheets, taking a look at the massive roster and how to best use them.
HQ
Captains
Space Marines have many options that fall under the title of Captain, seven in fact. While each has something different about them, usually equipment, they all share a handful of rules. The most important of these is Rites of Battle, which allows all friend Core <Chapter> units within 6" to reroll hit rolls of 1. Also, all Captains have an Iron Halo giving them a 4++ save. Lastly, Captains are limited to 1 per detachment.

One captain in your army can be upgraded to a Chapter Master for a not-insignificant 40 pts. This gives them the Chapter Master rule, which lets them pick a Core of Character unit in the command phase and allows them to re-roll all hits for the turn. In addition, they get access to an extra relic and warlord trait. Taking a Chapter Master allows you to get past the rule of only 1 captain per detachment for tha...