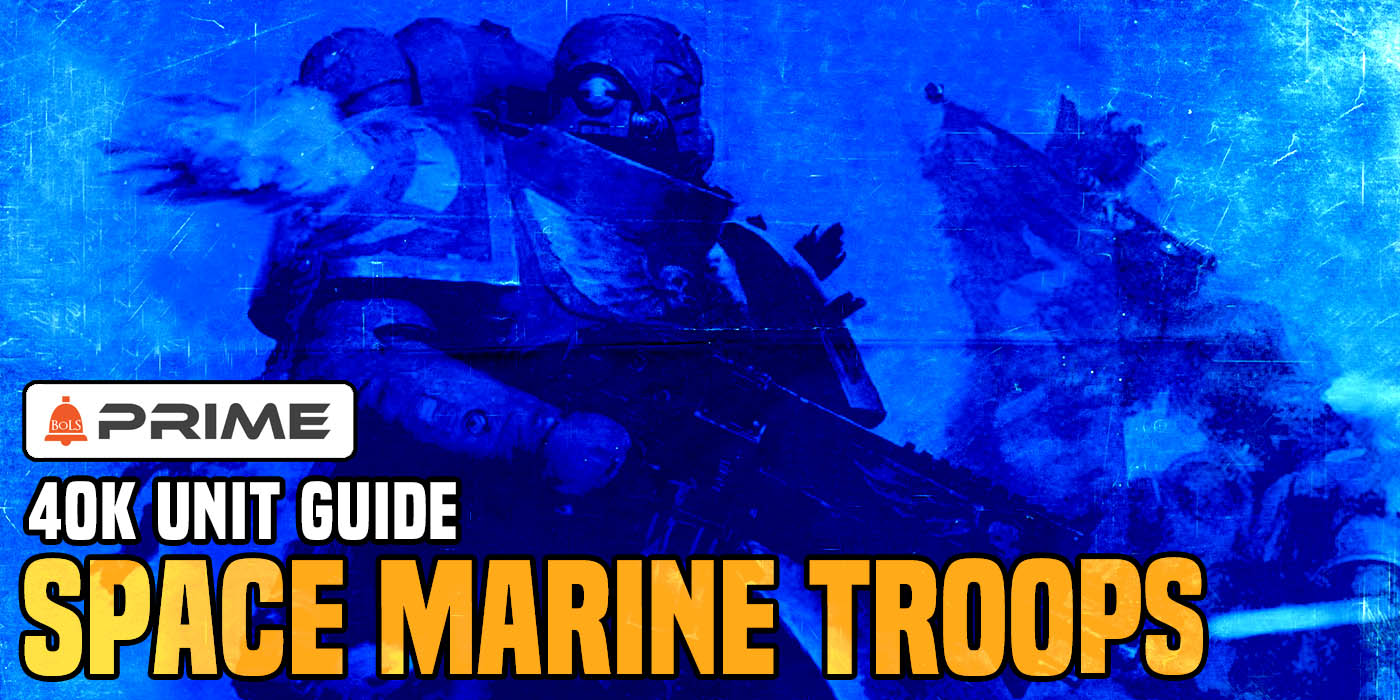 Today let's continue our in-depth look at the massive roster of Space Marine units and how to use them.

If you haven't heard, Space Marines have a brand new Codex with a truly staggering amount of units. Such a massive roster (and that's just the units in the main codex) can be overwhelming. Luckily Marines are overall a fairly forgiving army. Still, skill is required to make an excellent list. Last time we looked at Marine HQs, today let's continue our deep dive into the army and its datasheets, taking a look at the massive roster and how to best use them.
Troops
Intercessor Squad
Despite being a relatively new addition to Codex: Space Marines, the Intercessor Squad, had taken on the role of "default" troop choice. This is an excellent all-rounder unit that can perform a lot of roles well while, at the same time, lacks the specialization of other units. Looking at its basic stats, we can see that the unit starts with a very solid base. Two wounds and two attacks make the unit both hard to shift and effective in combat, especially combined with Shock Assault for an extra attack. Besides some army level rules, Intercessors don't have any special or unique abilities, though they have options.