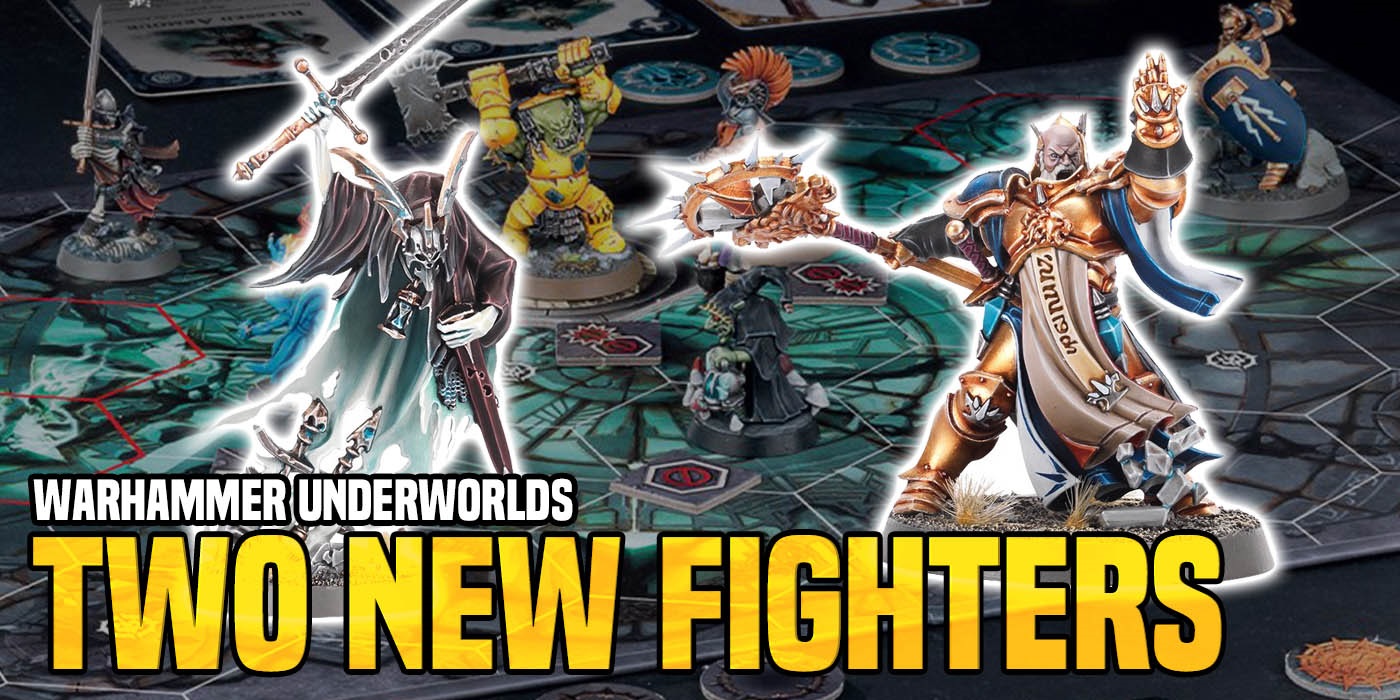 Well this is a nice surprise. Games Workshop has created rules for two new fighters to use in Arena Mortis – and they are FREE!

Fans of Arena Mortis will be glad to hear that GW is going to add in a pair of new fighters with some familiar faces to the game. Rules for a Knight of Shrouds and a Knight-Incantor are joining the fray. Seems like the Soul Wars wanted to get in on that Underworlds action.

John Bracken – Games Developer: “Hey, everyone. I have the honour of introducing two new fighters to Arena Mortis – Dolorghast, a Knight of Shrouds, and Regis Fulbringer, a Knight-Incantor. These two mighty fighters have been designed specifically with the arena in mind and offer even more ways to unleash death and destruction (and maybe a little Order too) in this fast-paced, multiplayer game mode.” 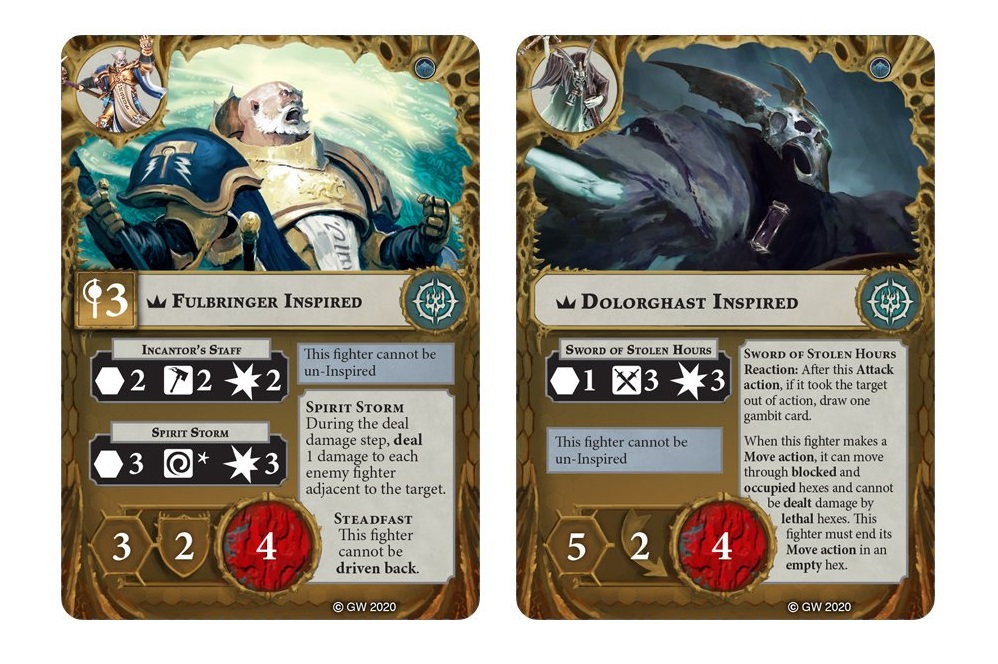 Clocking in at 4 wounds each they are both going to bring the beef to the fight. On top of that neither of these fighters can become “un-Inspired” so once they flip, they stay that way. But that’s about where the similarities stop. So let’s look at each fighter individually. 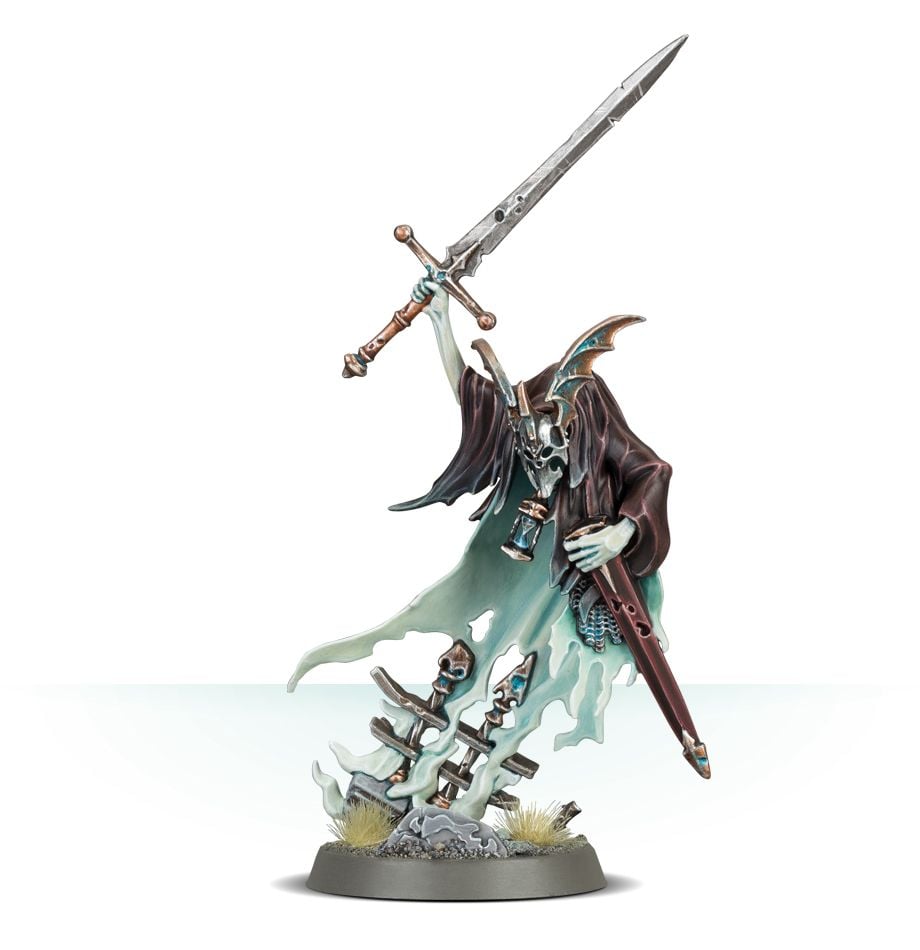 The Knight of Shrouds has a move of 5 which puts him among the faster fighters in the arena. He also floats which allows him to avoid lethal hexes – hey, being a ghost has a few perks apparently. He’s only got a 2 dodge on the defense however. Dolorghast is also more of an “in your face” type of fighter with his Sword of Stolen Hours:

It’s only range one but packs a punch. On top of that, if he does happen to drop a target, he also gets to draw a card! That’s a nice cherry on top. 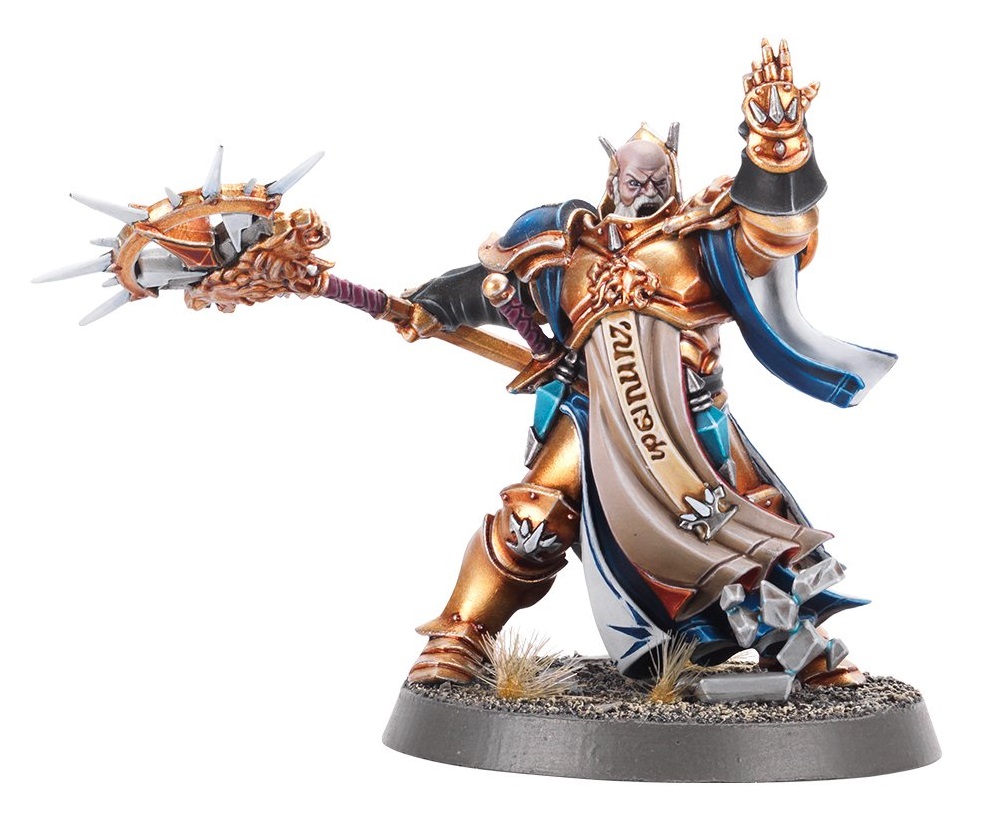 As for the Knight-Incantor, he’s moving a bit more average at 3 but he’s got better defense with a 2 Block. He also happens to be a Level 3 Wizard and has quite the potent magical attack:

That’s some pretty impressive ranged damage on it own – but it also can do extra damage to adjacent enemy fighters. Surprise! This will probably mean that folks will want to cramp your Knight-Incantor so that he won’t be able to blast them without taking some splash damage. However, he’s still packing an Incantor’s Staff. It’s more than capable of whacking a target in the face!

Both of these fighters seem pretty good but they do have some downsides. For starters, neither one is a member of a warband. Which means they have no factions cards to pull from. Which means you have to build their decks from universal cards. Which ALSO means that those upgrades are at risk for getting hit with a “dupe” from an opponent. That could be a problem.

If you’d like to play with these fighters in Arena Mortis you can find their cards at the link above. If you’ve got the models and some friends with Arena Mortis, why not give it a go! 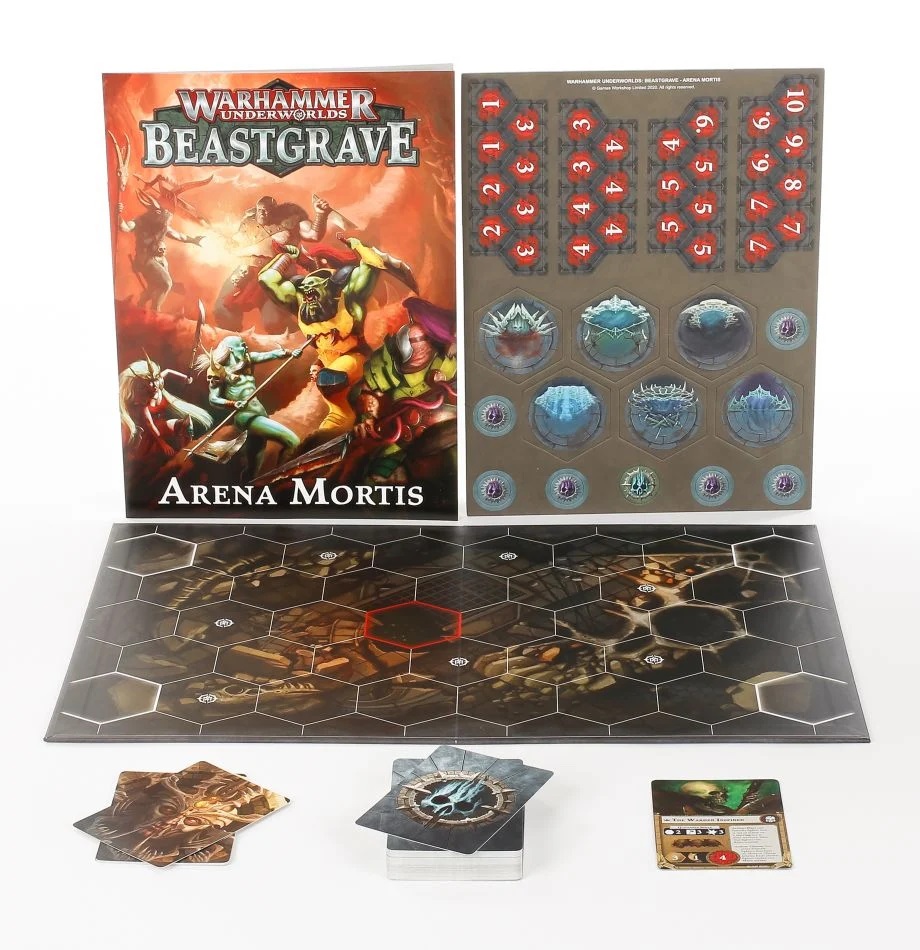 Welcome to the Arena Mortis!