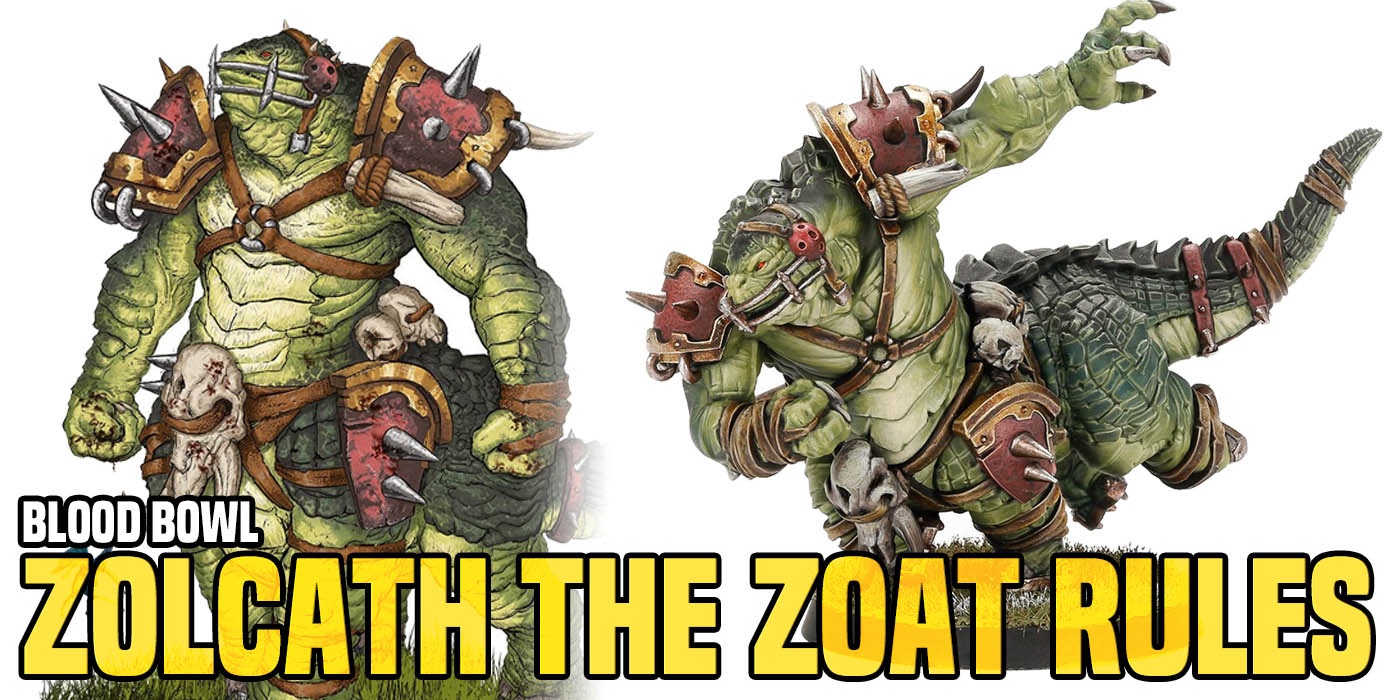 Does this Zoat have what it takes to become the GOAT? Let’s take a look at this mysterious Star Player’s rules to find out.

The history of Warhammer and Zoats is…interesting. In 40k, they could have possibly been either a race fleeing the Tyranids or their invasion’s vanguard. And in Warhammer Fantasy, they were a part of the first editions of the game but slowly faded away as the game expanded. We did a primer on explaining what the heck a Zoat is to help some of the newer players understand what all the fuss is about.

But this is Blood Bowl! A universe that is already an alternate version of Warhammer Fantasy’s World-That-Was. So what are the origins of the Zoats in the world of Blood Bowl? I’m sure we’ll find out eventually. But right now, we’re getting a new Star Player who’s a bit of a riddle with legs. Let’s take a look at Zolcath, the Enigma! 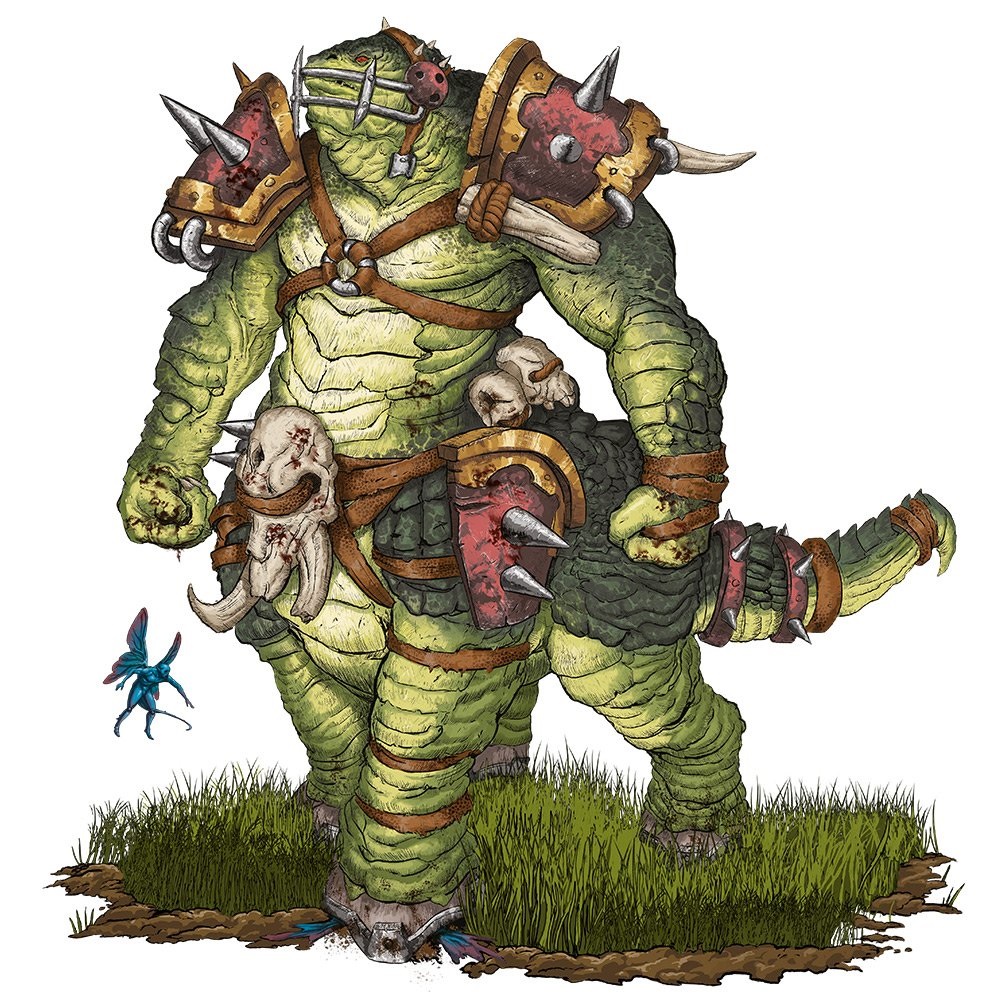 “Zoats are exceptionally rare beings, living meditative, hermetic lifestyles far removed from society – including the Blood Bowl pitch. It’s believed that most Zoats aren’t even aware of the beautiful game. Such was the case with Zolcath until a Wood Elf sought his wisdom, hoping the rumoured magical abilities of these elusive creatures might help him achieve success on the gridiron. As luck would have it, Zolcath became fascinated by Blood Bowl and asked his visitor to teach him the basics.”

Again, while we don’t the exact origins of the Zoats in Blood Bowl, we at least know where Zolcath comes from. Anyhow, to this Zoat, “Blood Bowl is a curiosity, not a career.” That said, he’s willing to join up and play for a team that is willing to seek him out to recruit him for a game. Specifically, Lustrian Superleague teams or Elven Kingdoms teams. 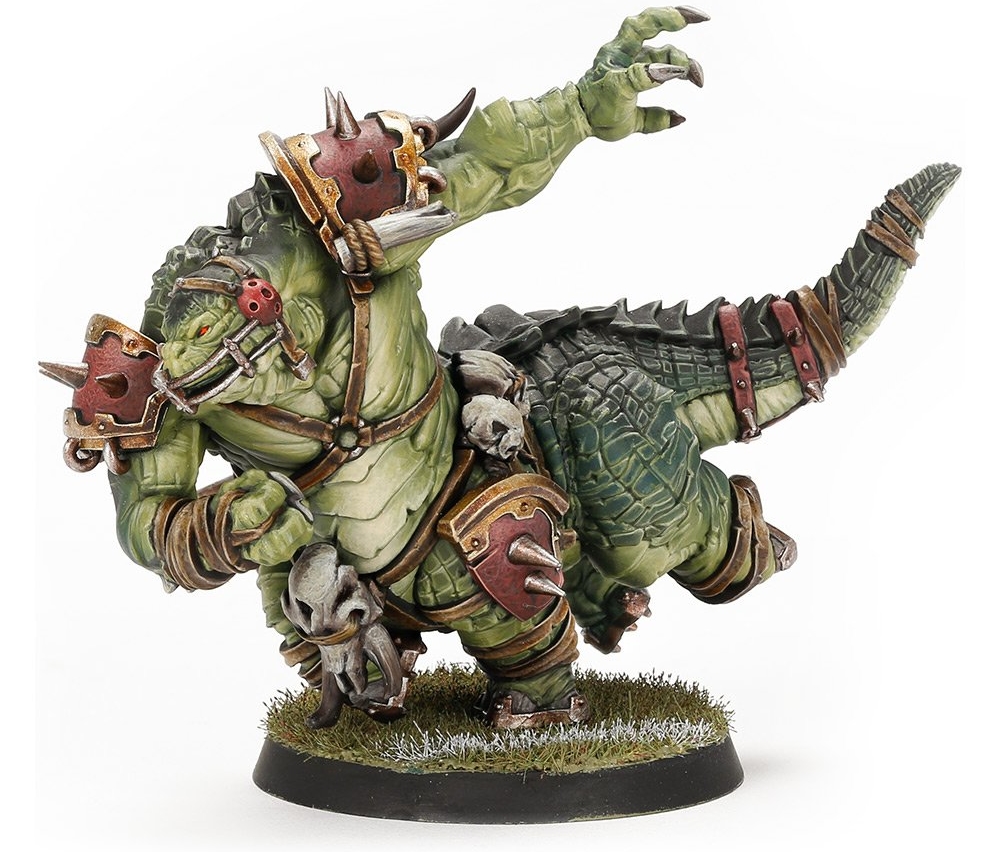 Zoats are still very rare in the Blood Bowl world. In fact, most players have probably never seen one much less up close on the pitch! This can cause some players to forget themselves and set themselves up for pretty hard hit. This isn’t just flavor text – it’s actually a part of Zolcath the Zoats rules!

Clocking in a tidy sum of 230,000 GP, with a stat line like that, he better be worth it. And once you see the stack of skills and traits…yeah, that price tag is starting to make sense. He’s clearly meant to be on the line and bust some skulls. Using his bulk, it’s going to be hard to stop this Juggernaut.

Being such an oddity, he’s also got the Disturbing Presence trait and don’t think that tail is just for show either:

On top of that, he’s got the Sure Feet trait (probably due to the fact that he’s got 4 legs) which makes him even harder to push around and knock down. And if a team DOES manage to tackle this Zoat, he’s got a high armor value of 10+ combined with Regeneration. If you want to take him out you’re going to have to get real lucky… 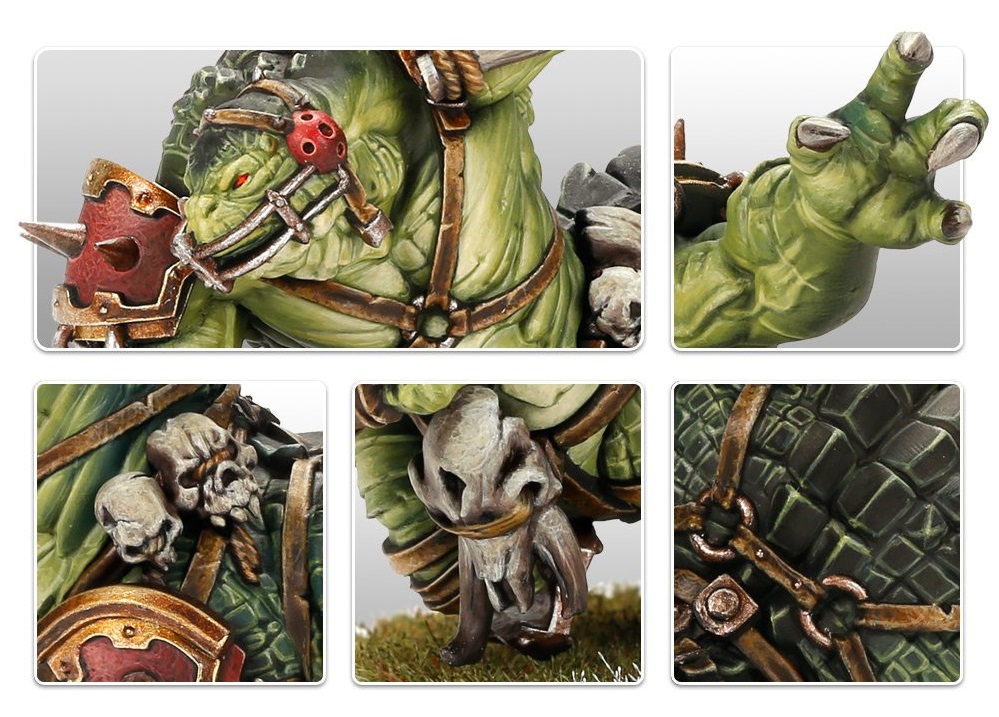 He’s a big hitter on the pitch and teams looking to add some beef to their lists should consider recruiting this Star Player. If nothing else, his presence should cause some more fans to show-up – just to get a look at a Zoat!

What do you think of this mysterious Zoat? Would you want to add him to your Blood Bowl Roster?