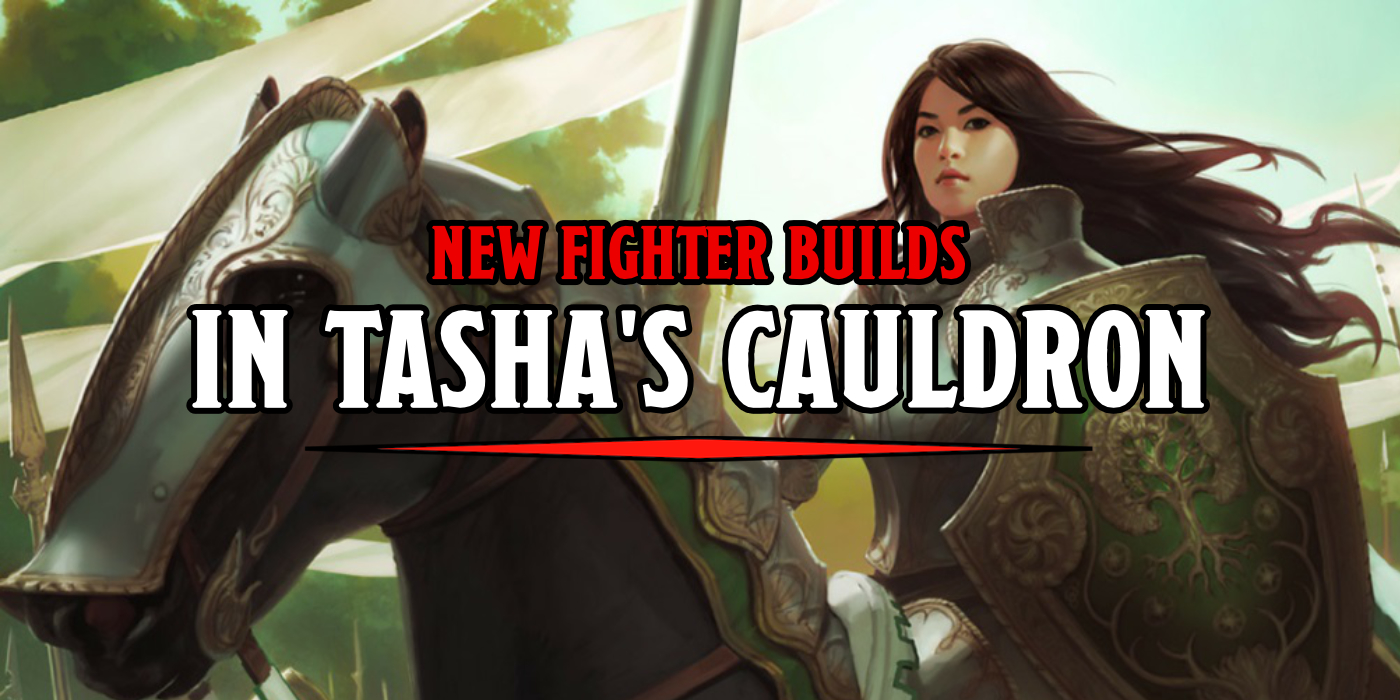 The Battlemaster Fighter is getting a buff with the newest set of rules coming to Tasha’s Cauldron of Everything. Come check out the Battlemaster Builds.

It’s good to be a Fighter in 5th Edition. If you want to pick a versatile character that you can shape into many different archetypes, the 5th Edition Fighter might not be your first choice. But with new rules coming in Tasha’s Cauldron of Everything, the Battlemaster Fighter, currently the second most popular fighter archetype, looks like it’ll be adaptable enough for whatever playstyle you want.

If you'd like your D&D fighter to focus on fisticuffs, Tasha's Cauldron of Everything offers twelve Battle Master builds to consider, including the Pugilist! 👊 #DnD https://t.co/XZBeCuPl1Y

Each of the Battle Master builds is a template for creating a “radically different fighter” according to Crawford. And with Tasha’s Cauldron introducing new maneuvers and fighting styles, fighters are going to have a serious upgrade to their toolbox on November 17th.

Each of the twelve Battle Master builds in Tasha's Cauldron of Everything shows you how to combine the Battle Master with certain fighting styles, maneuvers, and feats to create radically different fighters, including the Archer and the Strategist. #DnD

What are the twelve different builds? So far we’ve seen:

It remains to be seen if there are any other benefits to picking one of these builds besides just getting the different options–but it’ll be the first time we see 5th Edition providing official guidance on how to build your fighter. Either way, there are two new fighter archetypes on top of this: the psi warrior and rune knight fighter, both of which give the fighter a blend of more mystic powers to enhance their prowess. So whether you use purely martial might or add in magic, there’s something for everyone.

D&D: Get Yourself A Papercraft Lodge For Icewind Dale 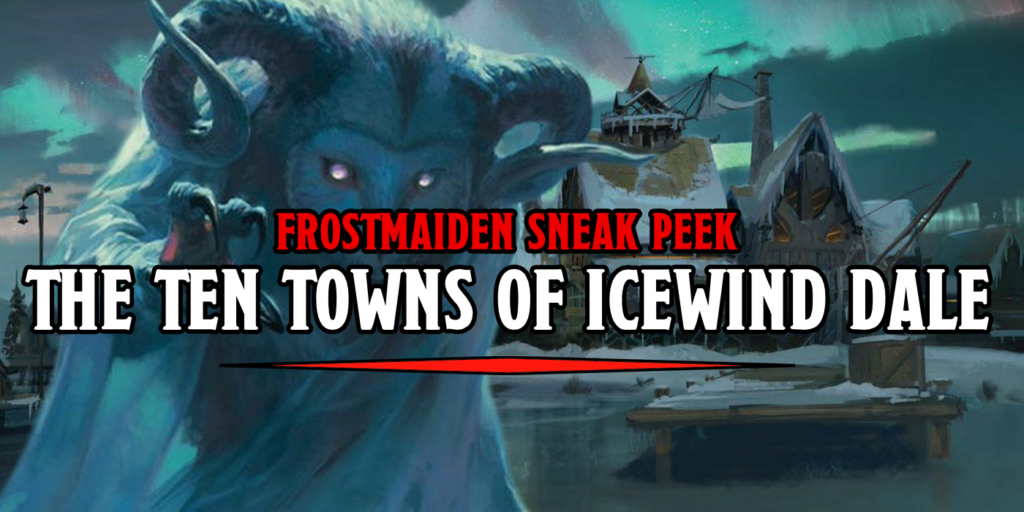