D&D: Hit The Books With These Five Magical Tomes 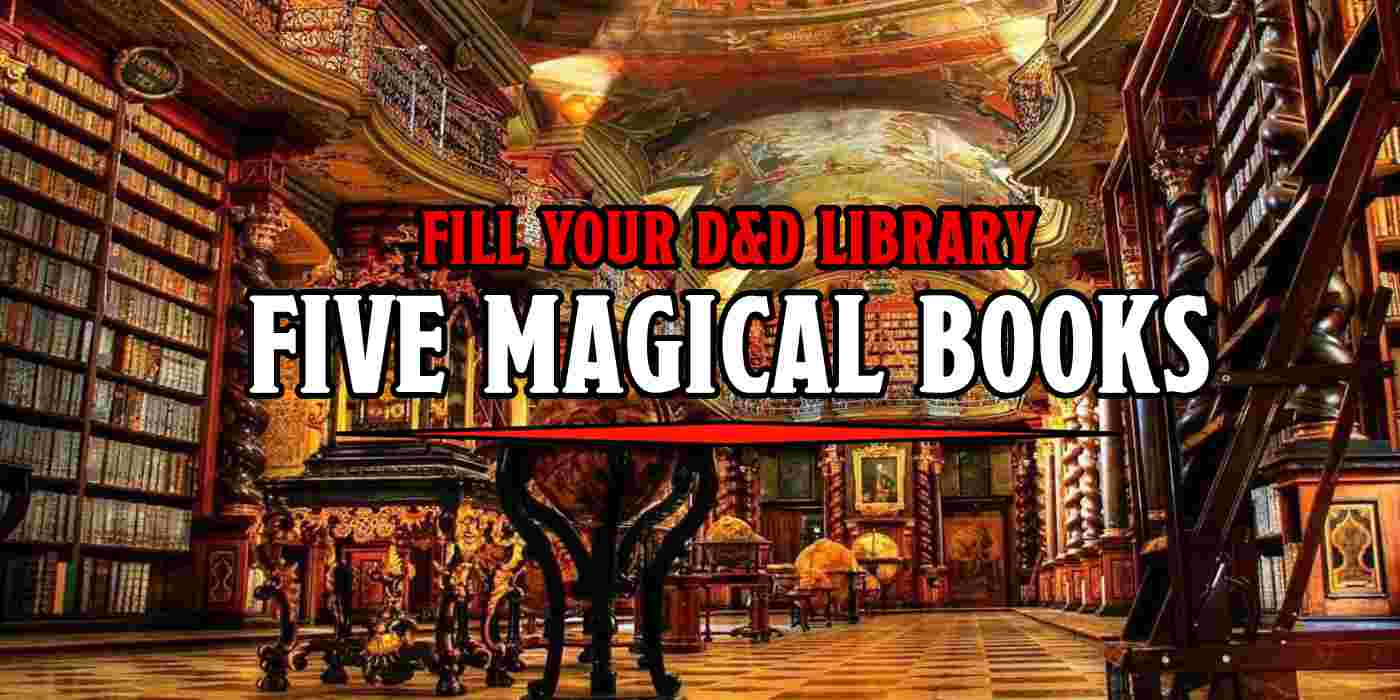 There are D&D books and then there are D&D books. Today we’re not talking about the kind that contain rules for how to play D&D, instead we’re talking about books that exist *in* D&D, and if it exists in D&D, naturally it’s a magical item that confers some kind of in-game mechanical benefit. We’re plumbing through one of our favorite D&D books–the Encyclopedia Magica, a rarer collection of wondrous and strange magical items you will not find, and digging for magic Tomes to use in your next game.

Canon of Changes I & II 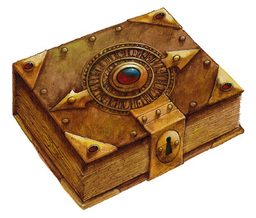 The Canon of Changes are powerful books indeed. These two treatises on the nature of the world are books of the gods themselves. They deal with the redistribution of matter and motion–the first book in the series allows a reader to create any nonmagical object.

The second allows the reader to draw on the mystic Oneness of the universe to change the nature of matter to fulfill his own desires. Essentially, any nonliving object weighing up to 50 pounds can be converted into any, nonliving, nonmagical object of similar mass. When combined with another book, the Analects of Magic, the conversion can be of up to 500 pounds of mass and you can create a magical weapon, armor, or shield with special powers. 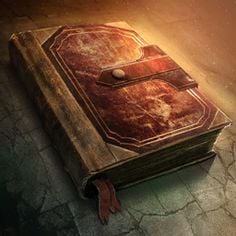 This silver-bound book, studded with jewels, is actually a cused book. On the surface, it appears to be a magical book that has the power to provide advice on any action that its owner might cosider taking. Open the book to any page and you’ll find a list of actions guaranteed to insure the success of any project.

However, the first time you use it, the owner finds themselves possessed by the idea that this book is full of useful advice. Instead, the owner will find a list of ritualistic actions that seem relevant but bear little weight on what the user actually will do. The user becomes so enamored of the book though, that they will stop to consult it even in a situation that requires hasty action–delaying for 1d8 rounds while they take the proffered advice. 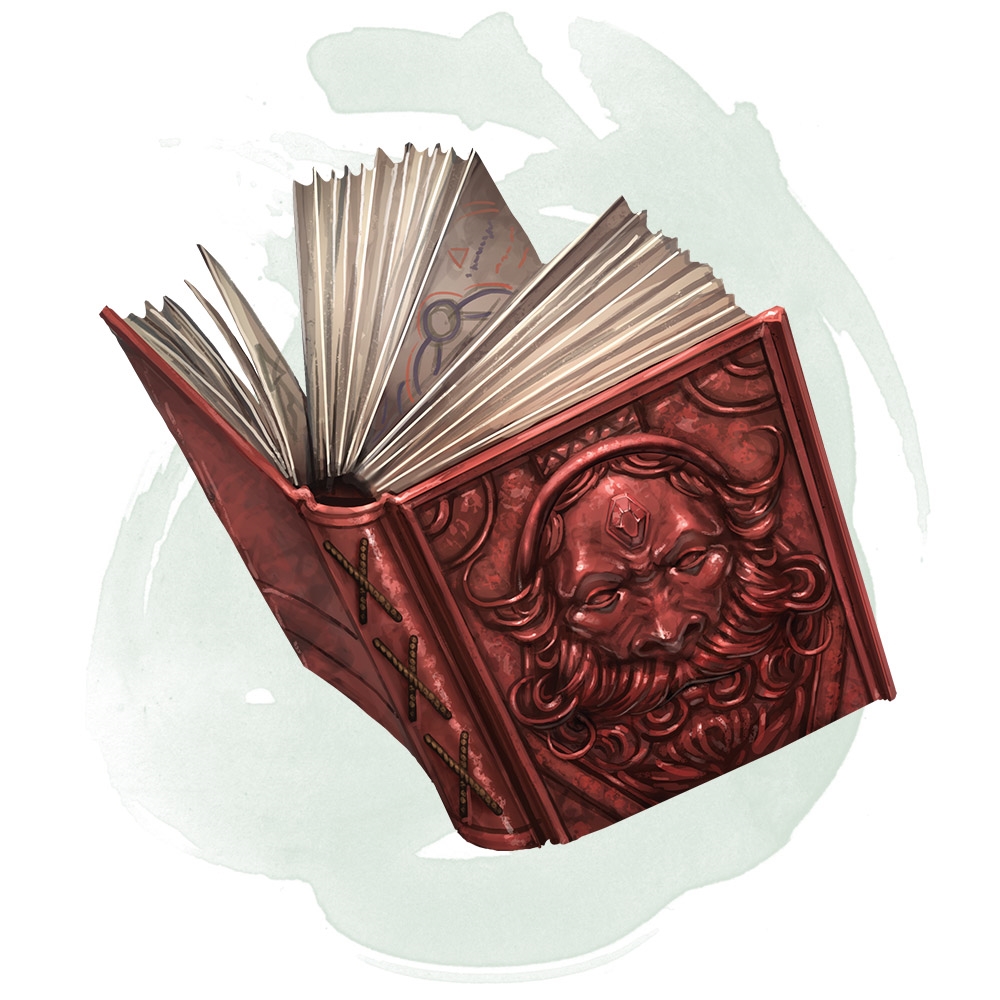 This magical tome is a memoir of the adventurer Thorstag “Seven Fingers” Amareh, a famous fighter who had the habit of severing the fingers of important enemies he slew and storing them in an iron box. This loose collection of memoirs contains three special passages with magic powers:

A detailed description of a Deck of Many Things which allows a reader to know how to avoid the effects of the Void card.
A recipe for the making of Keoghtom’s Ointment.
A detailed inventory of the dowries of the princesses Elmyra and Hlassela of Cormyr–with a map leading directly to buried treasure. 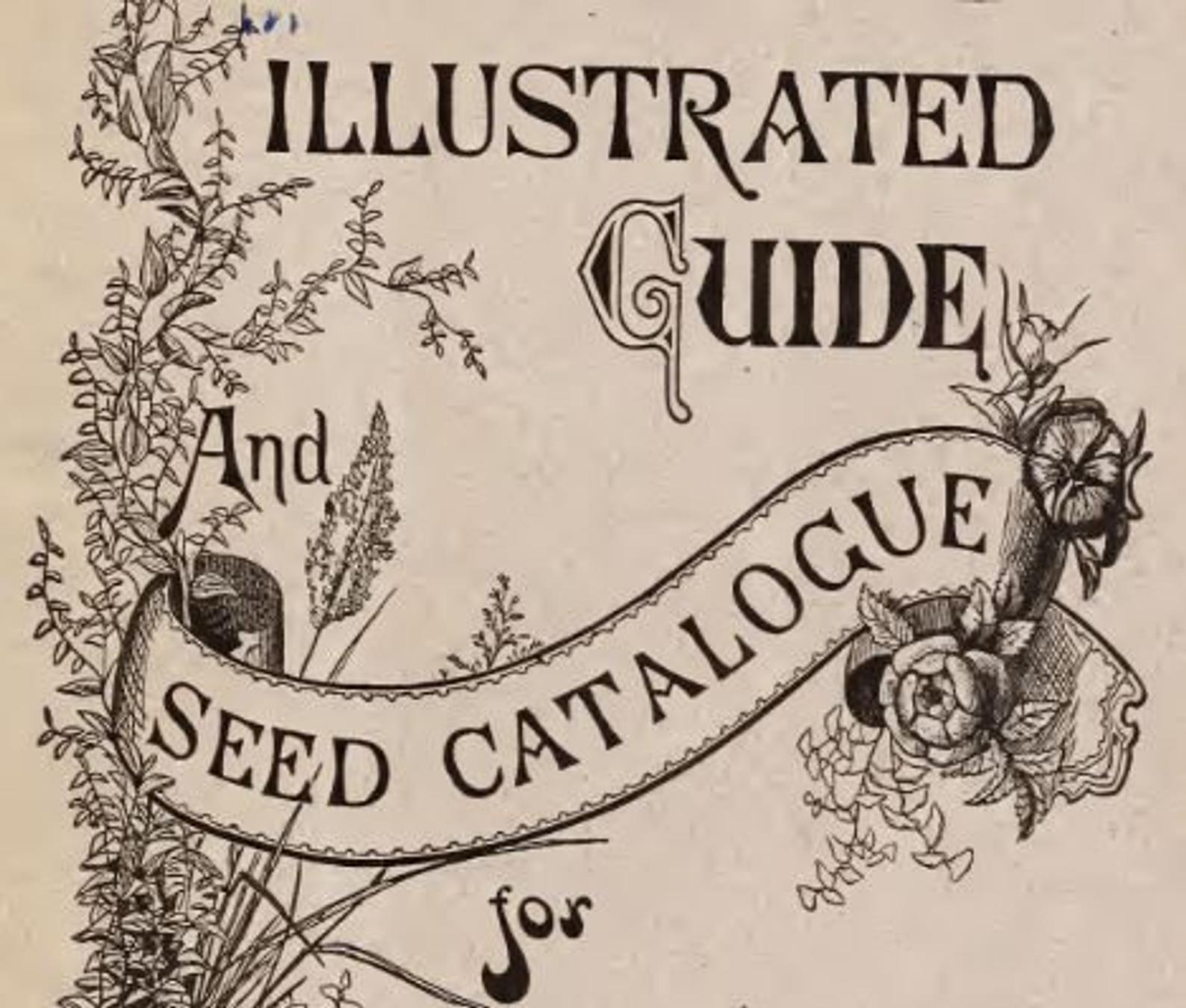 This magical tome lets you immediately identify any and all garden flowers and plants from either a seed, leaf, or blossom. It’s not especially powerful, but it works on flowers no one has ever seen before, and lists their properties. It makes a great common magic item.

Tome of the Fool 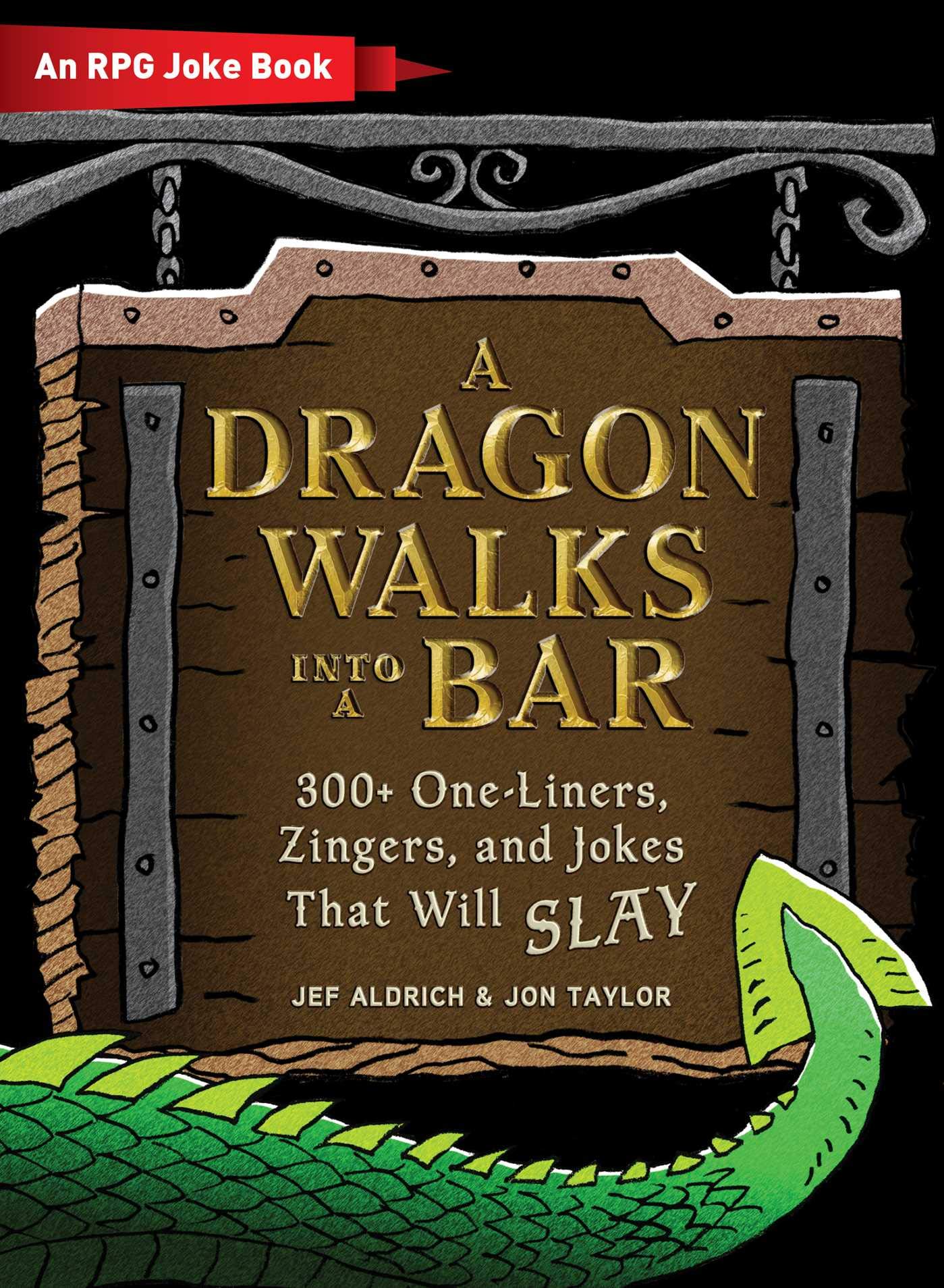 This magical book radiates a hot pink glow visible for up to 100 yards around. Readers who peruse its depths are turned into a jester–which was once a subclass for Rogues, and in this case, might turn someone into a Bard.

At any rate, these magical books are a fine addition to any Wizard’s shelves the next time you go through them.