D&D: I’ll Get You Next Time – Five Ways To Have Recurring Villains 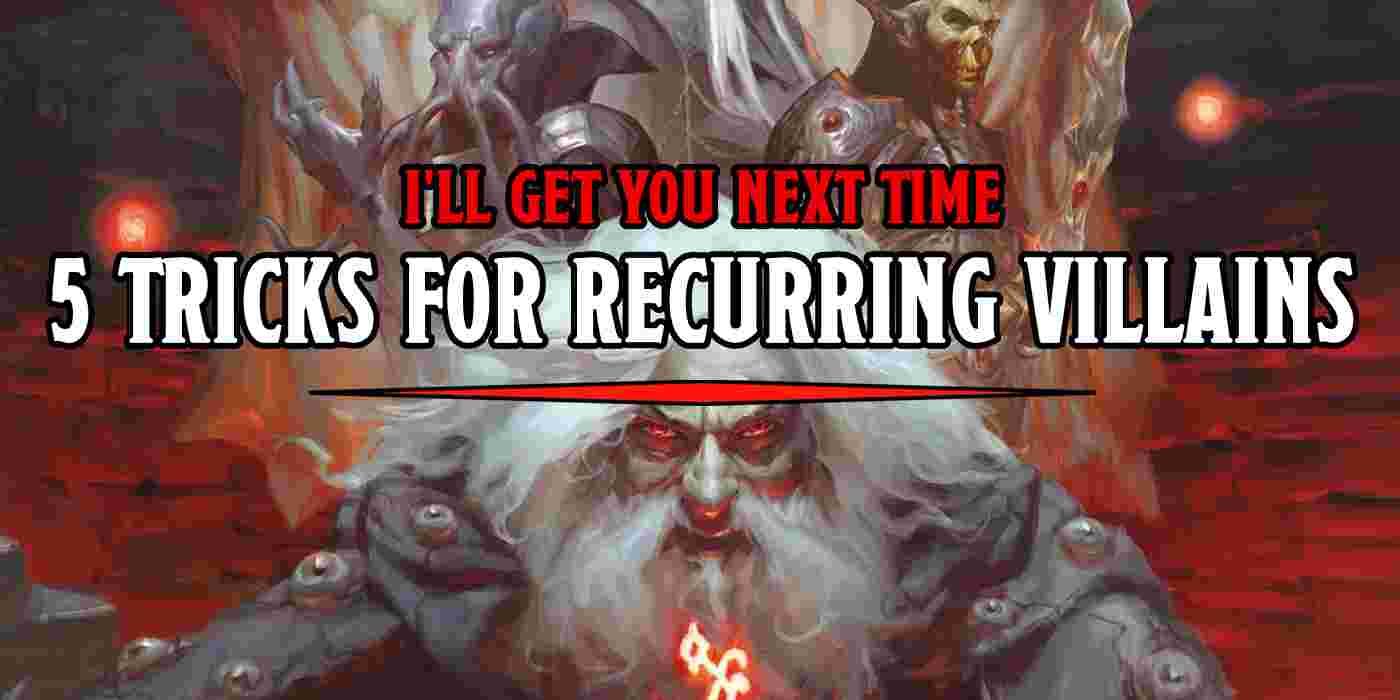 A good villain can drive a campaign. Most, however, get taken out in three rounds or less. We’re here to help with recourse for your villains’ recurrence.

Villains are the stock and trade of good stories. They help drive the conflict, can reflect a hero’s growth as they are unable to defeat the foe, and undertake a journey where they make friends, learn lessons, and eventually take down the threat they could not. Or you spend time dealing with the villain’s various schemes before finally confronting them in a satisfyingly epic showdown. But in D&D it can be hard to do. Nobody ever runs away from combat, and if you track the villain down, odds are good you’ll fight to the death. A huge part of it comes down to the battlemat. Most things that decide to run away either do it too late, or can’t escape the often significant range the PCs will have. Especially since the PCs will continue to move and fire with every ounce of their being to try and finish off a foe before it gets away to come back again. 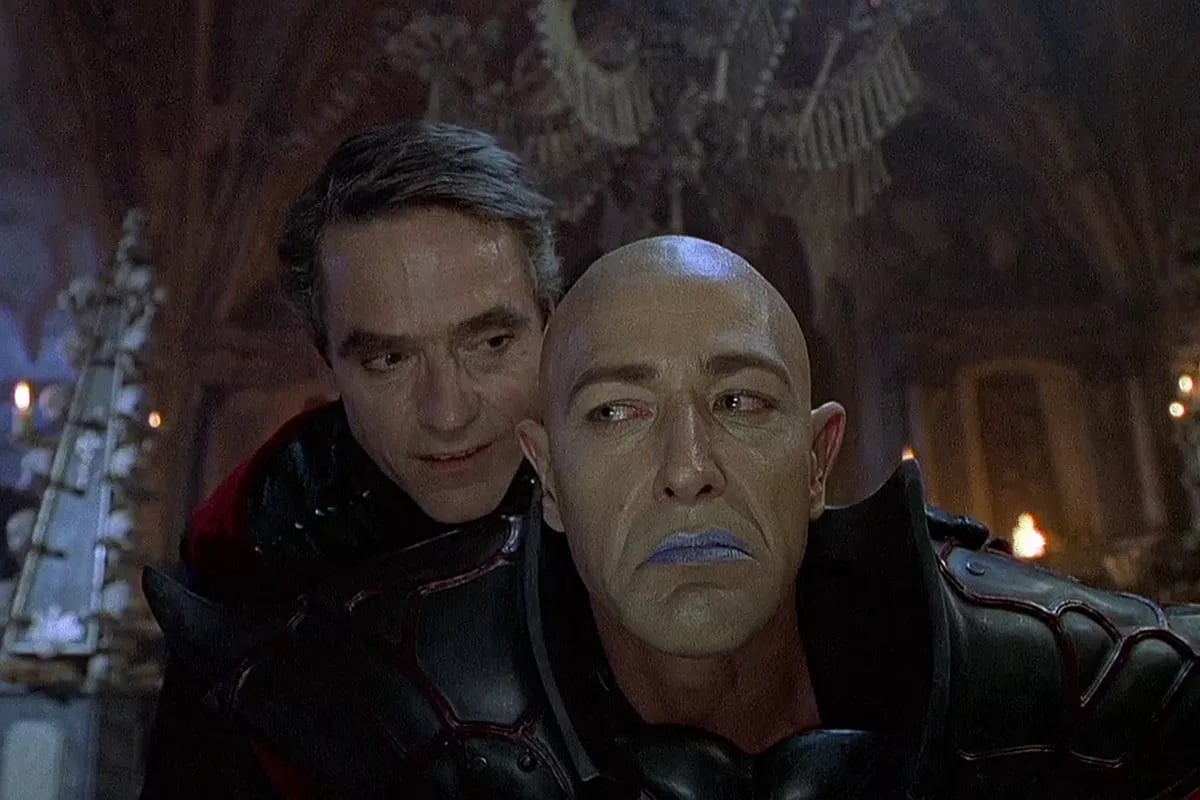 Can’t be killed if you were never there in the first place. Have your villain show their power by wielding their power through other lackeys. They either send their henchmen to do their bidding, or appear via holocommunicator/magic illusion spell that works exactly like the holocommunicators in Star Wars, where they’re safe from player retribution.

You could try the also popular “villain disappears into an escape route right as the players rush in, and the actual encounter with the guards they’ve left behind begin.” It requires a little bit of narrative craft–you might be tempted to have the villain toss off a one-liner. “Guards! SEIZE THEM!” is a classic. But if your players are good shots, it might  be better still if all they ever see is the villain’s cape fluttering out the door. 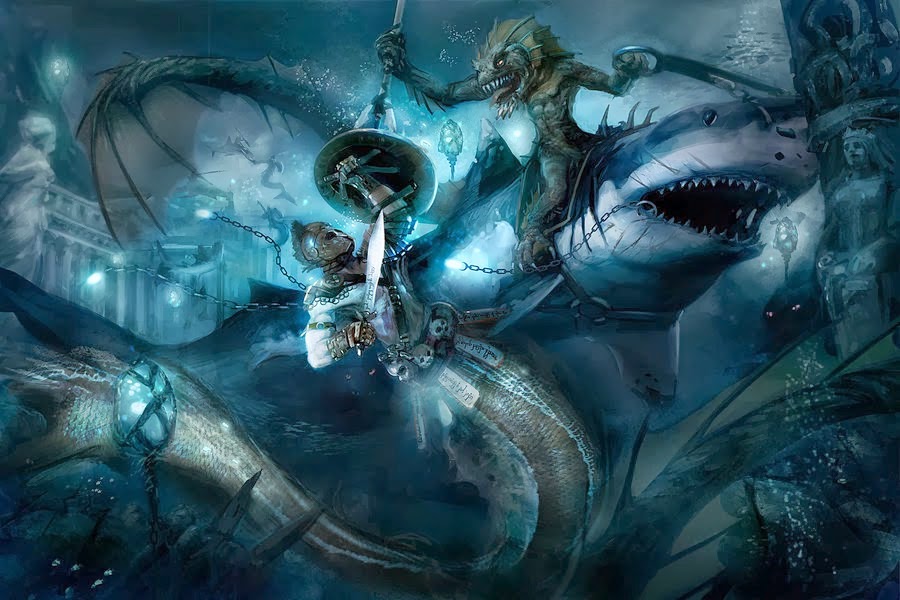 Of course, if you have a smart villain, they might also have arranged for quick escape options. In the middle of a fight, they jump off a building as an elemental skyship goes sailng by. Or perhaps they hop on a barge or a shrinking portal–never underestimate the value of a quick exit as things start to go south.

In fact, you can use this trick no matter who is winning the fight. If the villain is winning, and you want to throw your players a bone, they can get a message and use a hasty retreat to flee the encounter, leaving the party to mop up the spares. This way you can give the players some respite and send a clear “this fight is over” message with one simple move. 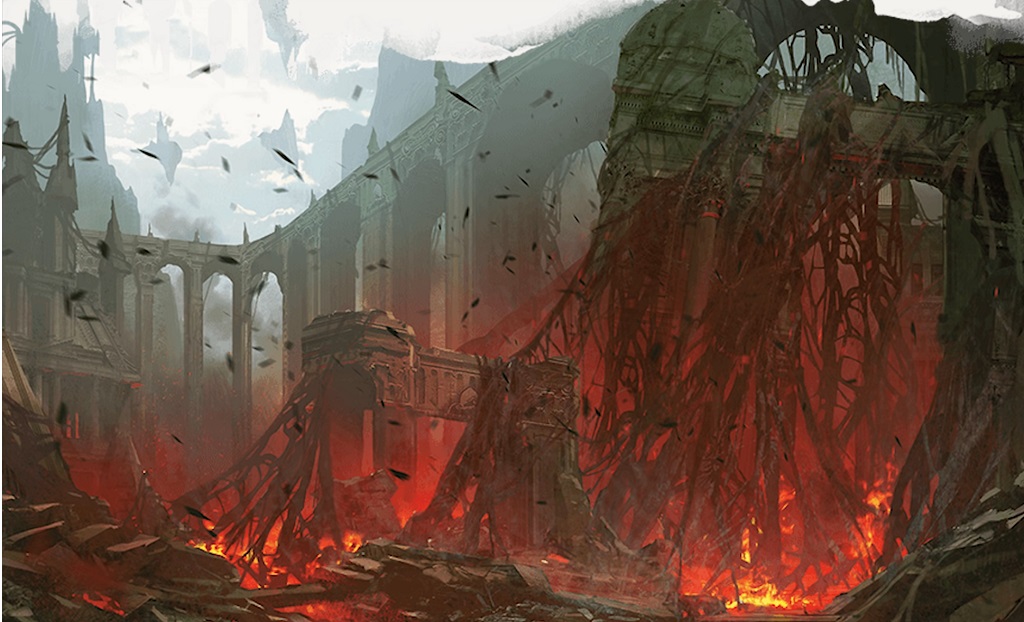 Spoiler alert. Obviously there is, and they do.

With any of these, you’ll want to be careful how often you keep a villain coming back. It can be satisfying to stretch out the tension of the encounter between them, but you can only edge your party so much before they get frustrated at never getting to finish the villain off.