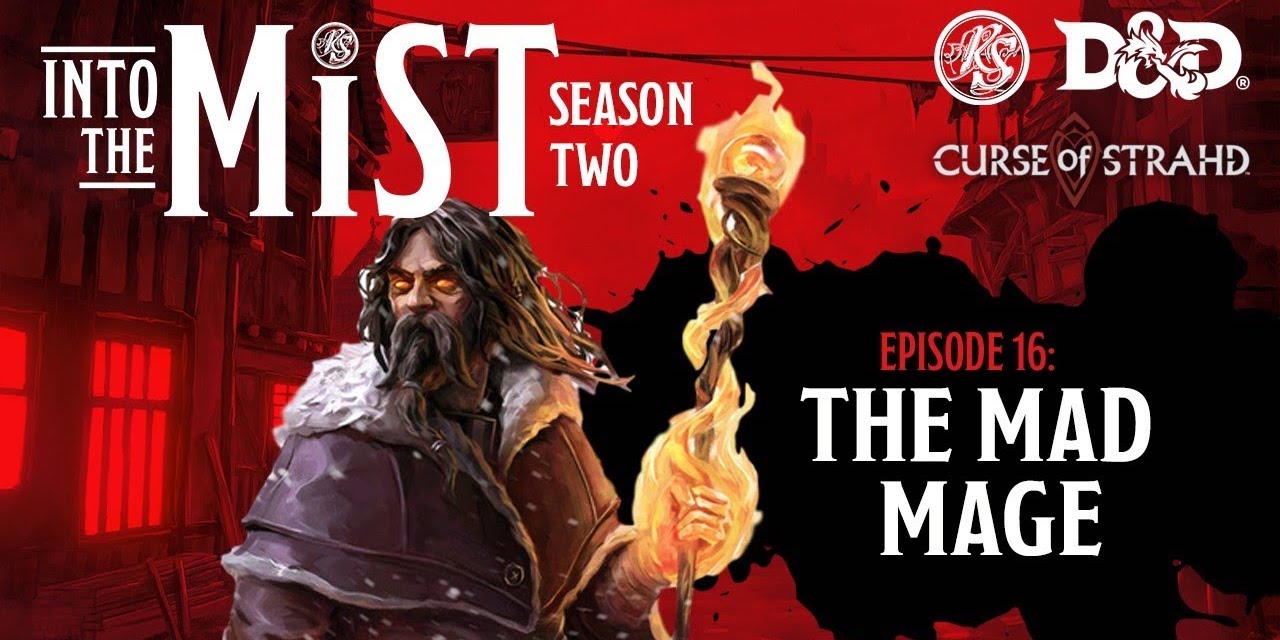 Sterling, Dmitri, Ezmerelda, Muskoka, and Falpher face off against the life-eater – a creature of ancient evil and immense power… 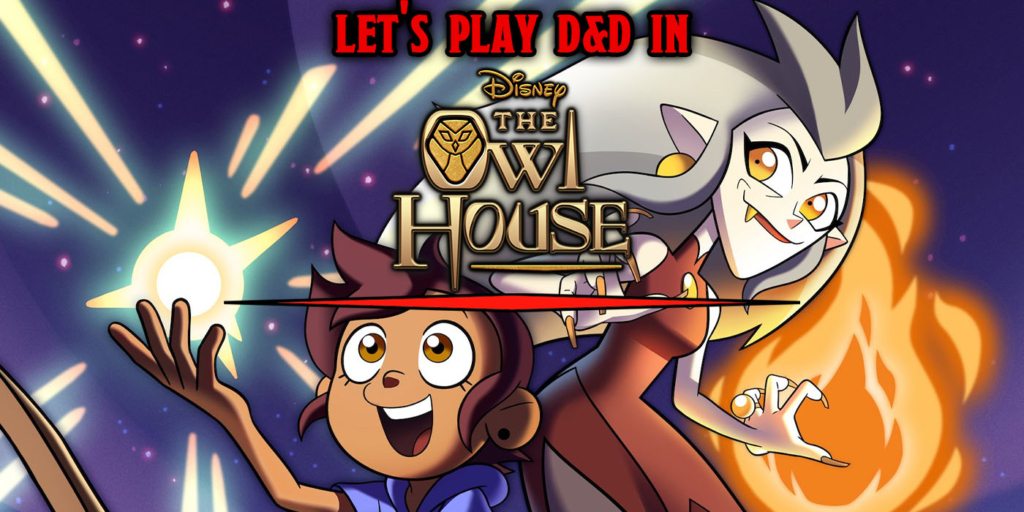