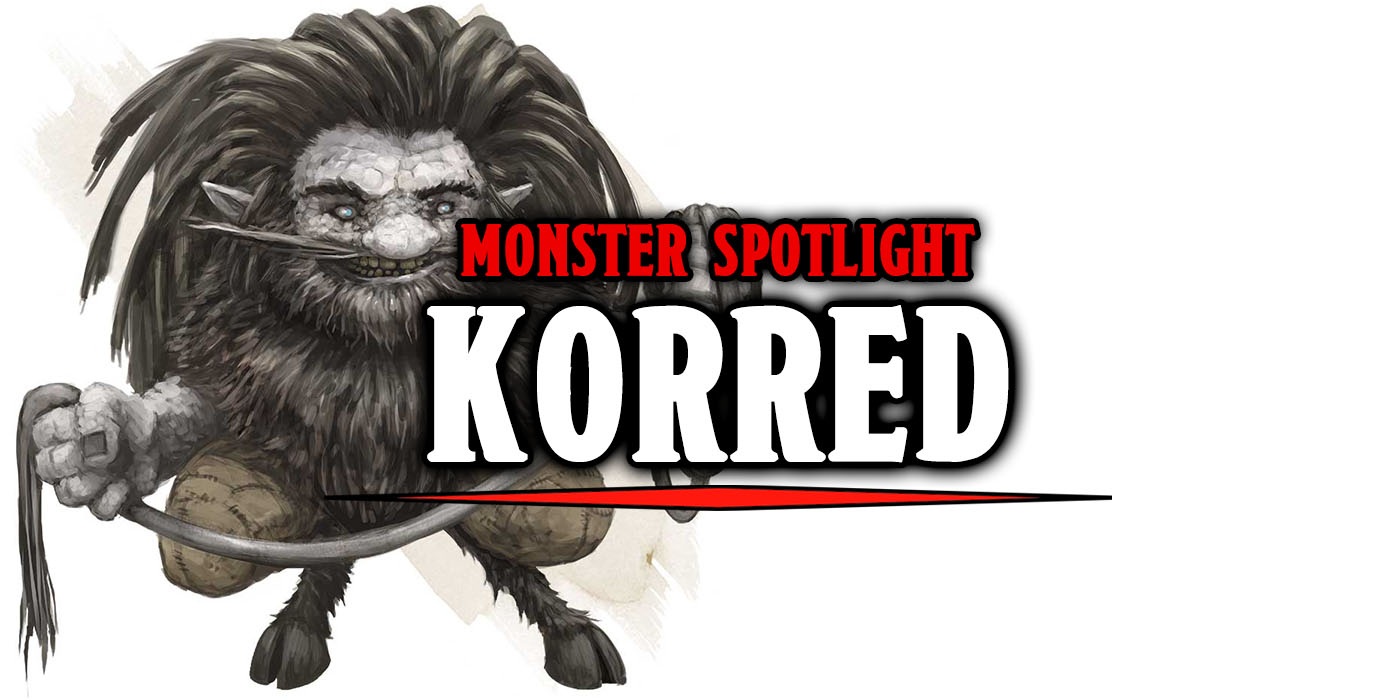 It’s probably best to avoid any fey forest parties your crew wasn’t invited to. If you interupt the a korred party you may just dance yourself to death. 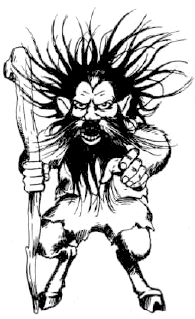 Sometimes I find a monster and from the first sentence I have to say, “…..What?” That’s the korred in a nutshell. These “dance loving folk” carry pouches containing hair and shears so that they can use said hair to ensnare intruders in “animated entangling ropes.” Which are, again, made out of hair. They’re only about 3 feet tall, but can hurl boulders, and when they laugh any creature who doesn’t roll a high enough charisma check will be stunned. Luckily, the korred can only laugh three times a day. The monster manual didn’t specify if they could only do a magically stunning laugh three times per day, or if the korred is only able to have any laughs thrice a day, so go ahead and be creative with that information.

Second edition doesn’t add much to the korred lore, but it expands upon everything they’d previously given us. Once a week korred have holidays where they place instruments and dance and generally throw a giant forest party. Any who interrupt this party must save against a spell or find themselves dancing uncontrollably at the loss of up to four hit points per round until they are dead, restrained or the korreds flee. Is this better than being ensnared in one of their hair traps? Honestly, it may be. 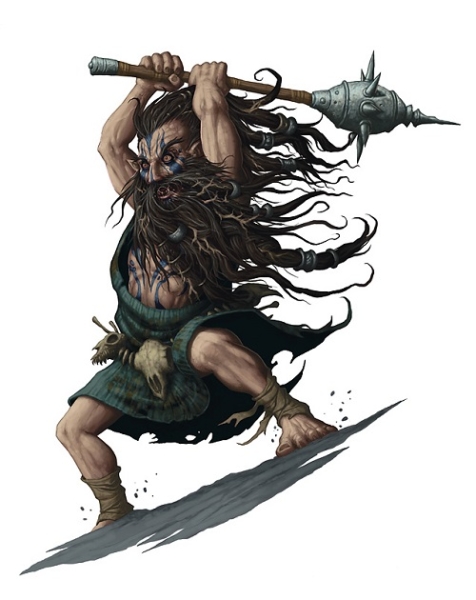 4E breaks korred down into two subclasses. Korred Cudgeleers are rowdy dance fighters and their main attacks are melee and use their cudgel. The Korred Dacecaller on the other hand inflict mainly psychic damage, but both can shift locations quickly and as a reaction. Fourth Edition korred enjoy dark humor, lewd jokes and practical jokes and don’t particularly like mortals. They are also easily swayed by more evil beings and can easily turn from “mischievous and with jerk tendencies” to “a little evil.” 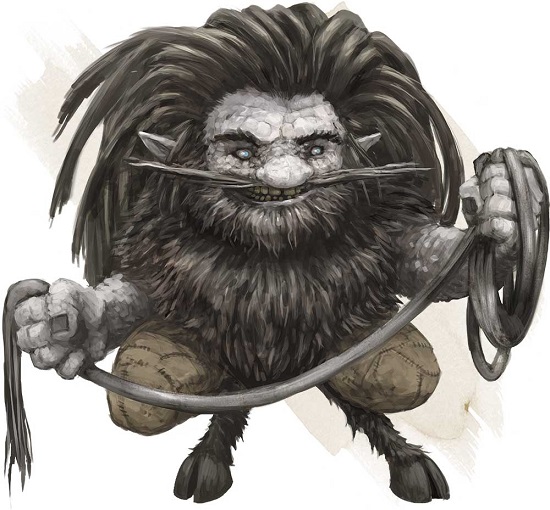 The latest incarnation of the korred are perhaps the most interesting yet. They are not only proficient boulder lifters and throwers, but fey with a deep understanding of earth and stone. They can feel the rise and fall of bedrock beneath them, know where cave-ins and underground paths are, and can seemingly sniff out veins of metals and gems. They don’t throw rowdy parties but weekly ceremonies, and usually flee from other creatures, only becoming aggressive when angered or insulted. Their hair is still a tool, but it’s magical now and takes on the form of whatever was used to cut it. Meaning iron sheers will create lengths of weavable iron strands. Their attacks haven’t changed much from first and second edition, but now they’re more like standoffish rock fey who would prefer you left them alone than mean spirited high school boys, and that’s growth I can really appreciate.

Have you encountered a korred? What form did their magic weapons take? Were they the mean trickster korred or the happily left alone variety? Let us know in the comments. 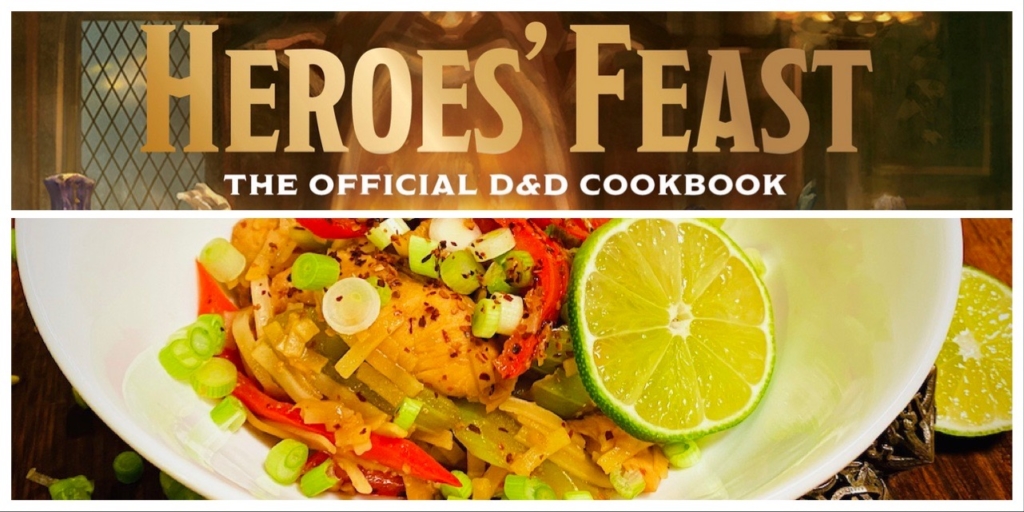