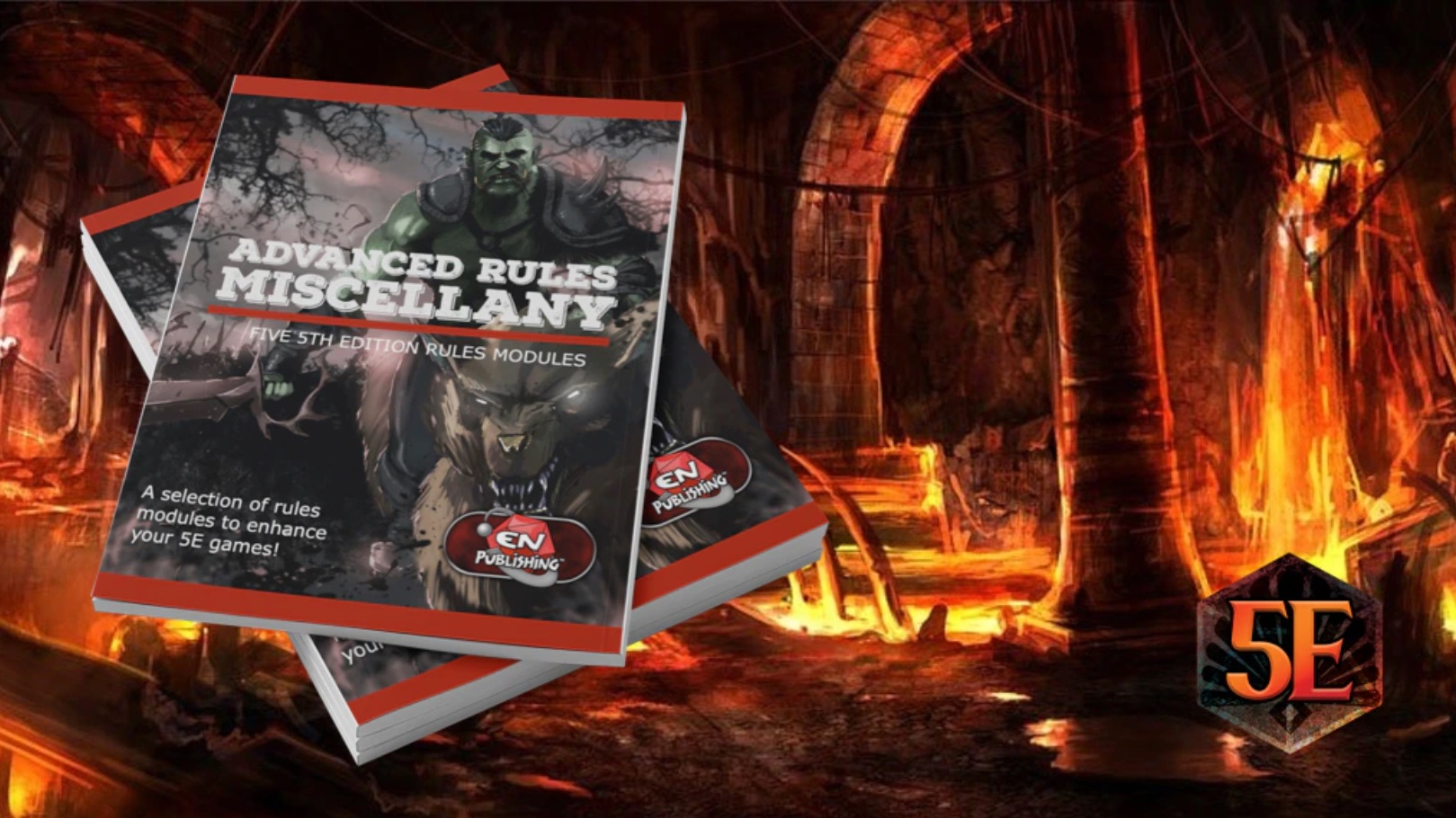 Looking to enhance your games of 5th Edition? A new collection of “advanced rules modules” brings greater depth to 5th Edition in one easy book.

There are many reasons for 5th Edition’s popularity–you can point to the popularity of livestreams, or how quick and easy the rules are to pick up and play, or how D&D is more in the culture than ever before, but I think one of the more overlooked parts of its tremendous reach comes from the considerable amount of hacks that have been made for the game.

Not that kind of hack

You can find rules that add just about anything to 5th Edition, from custom curses to rules for wielding nobility and authority. One DM’s approach to 5th Edition, which resulted in Strongholds & Followers and Kingdoms & Warfare, resulting in a multi-million dollar Kickstarter which launched a streaming studio and then some. And that’s just one small slice of what you can find out there.

Well now, the folks behind the upcoming Advanced 5th Edition rules, Level Up, have released a set of five advanced rules modules that offer wildly new takes on events that might come up in your game. With five plug-in modules, you can find rules to spice up your game with everything from herbalism to archery and beyond. Let’s take a look.

There are only seven days left on this short Kickstarter, but it’s already wildly successful. And with it you’ll find more 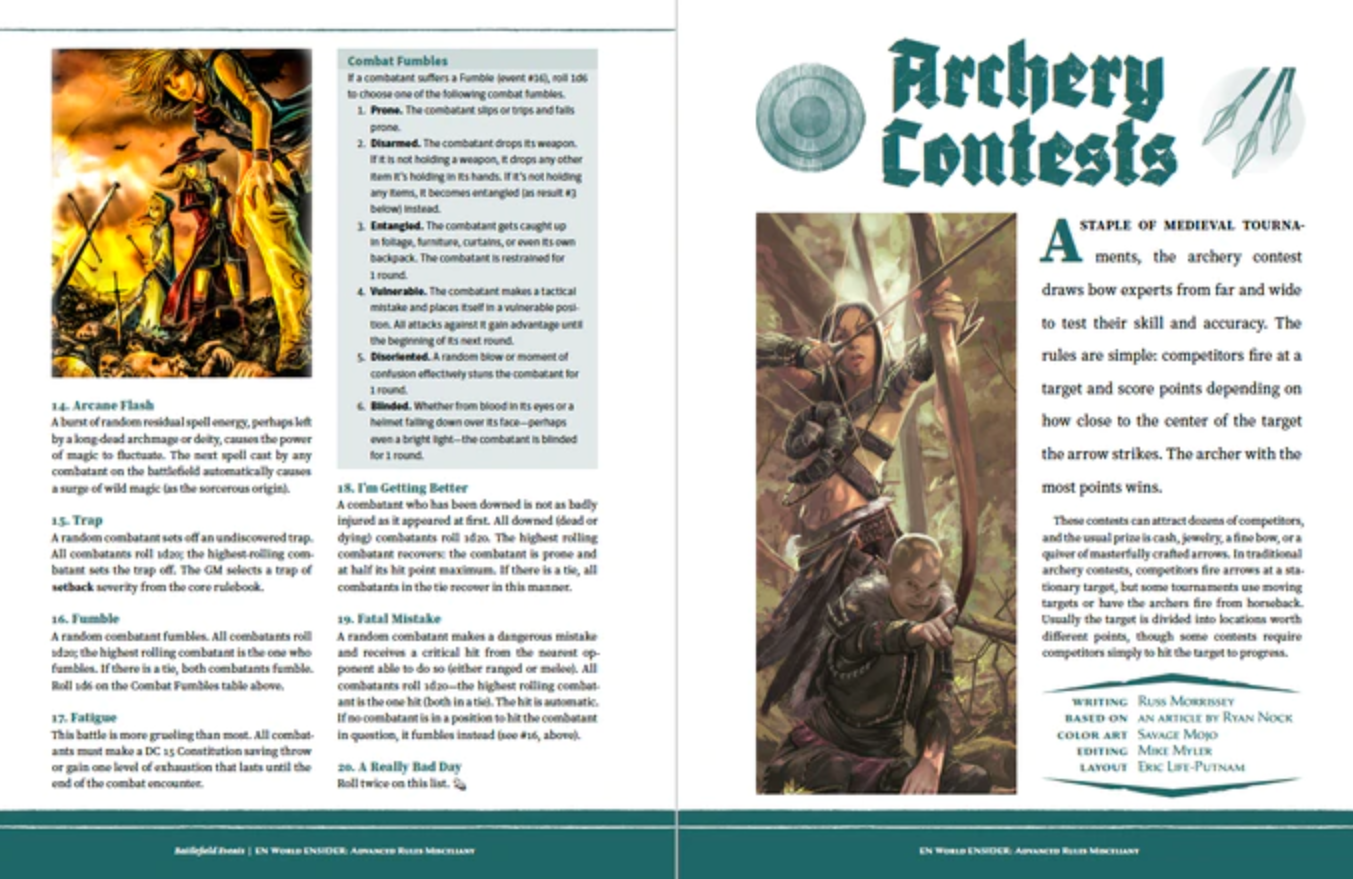 Each of these supplements is available in a softcover booklet or PDF, depending on what you prefer.