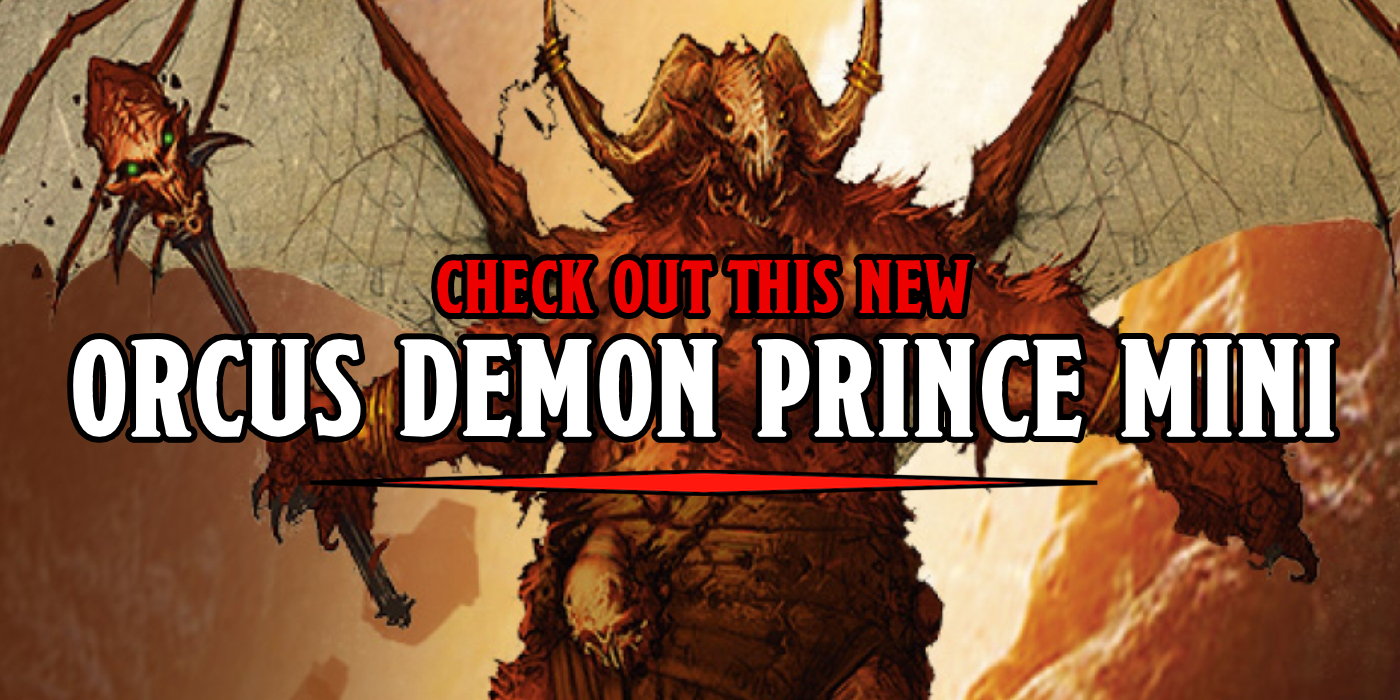 Orcus, the Demon Prince of Undeath can be yours in the form of an amazing new collector mini available in January. Get yours today. 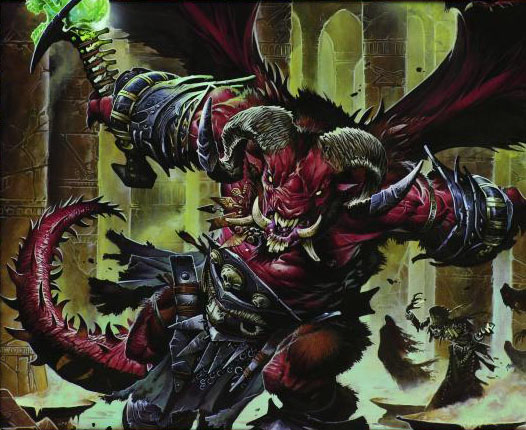 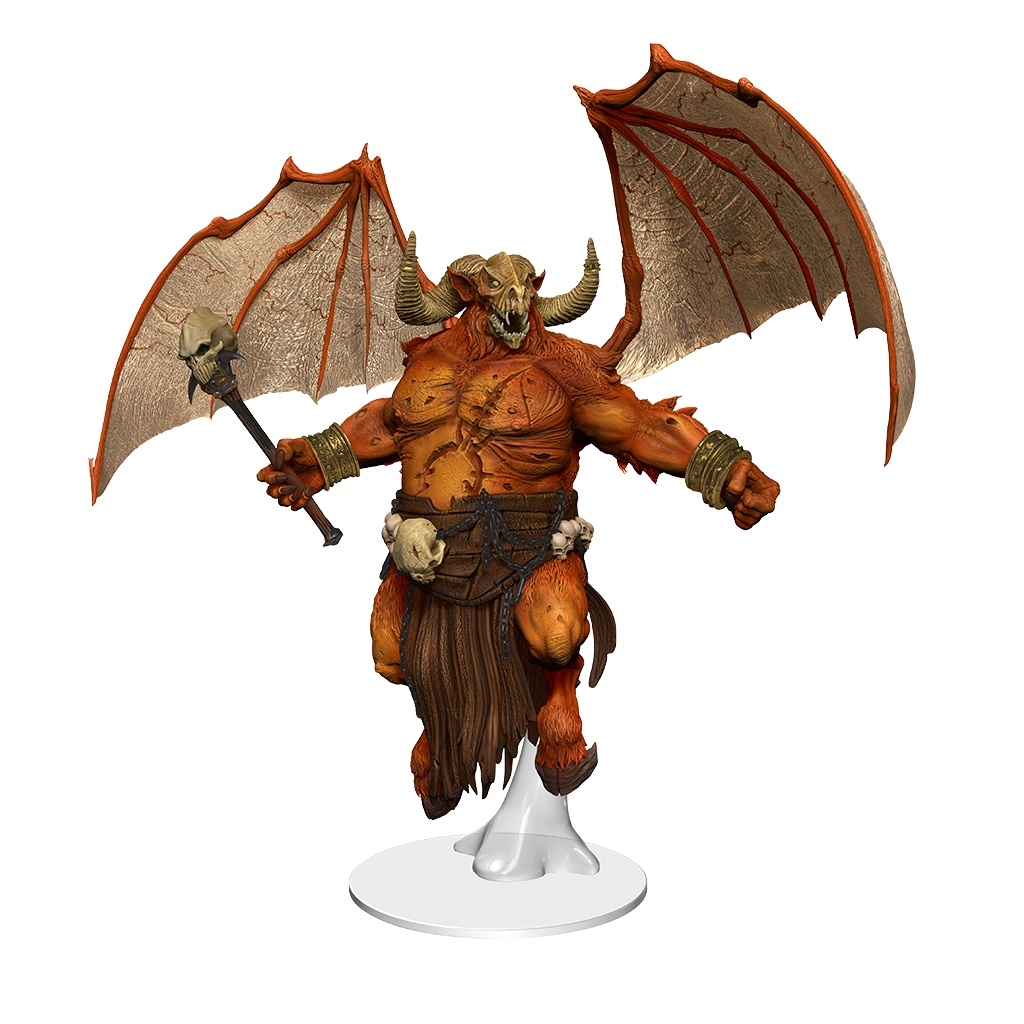