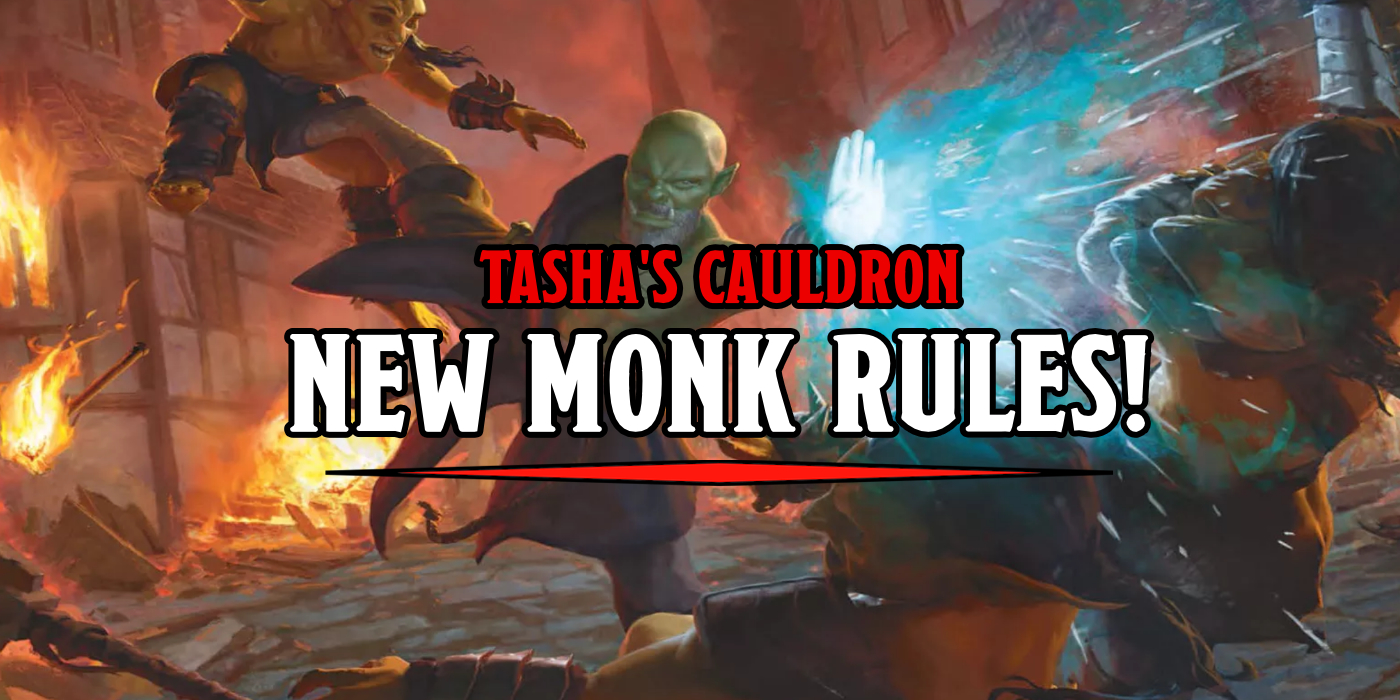 Tasha’s Cauldron promises to change the way just about every class plays–Monks in particular are getting a huge buff. Check it out.

A new batch of previews is making the rounds showing off the new class feature variants that are due to hit each of the classes when Tasha’s Cauldron of Everything Releases. These features range from new fighting styles, to rules that let you swap out spells and feats. Each of these is a much needed update for the classes, but the new Monk rules really take the cake. Let’s take a look at the new rules, spotted in Polygon. 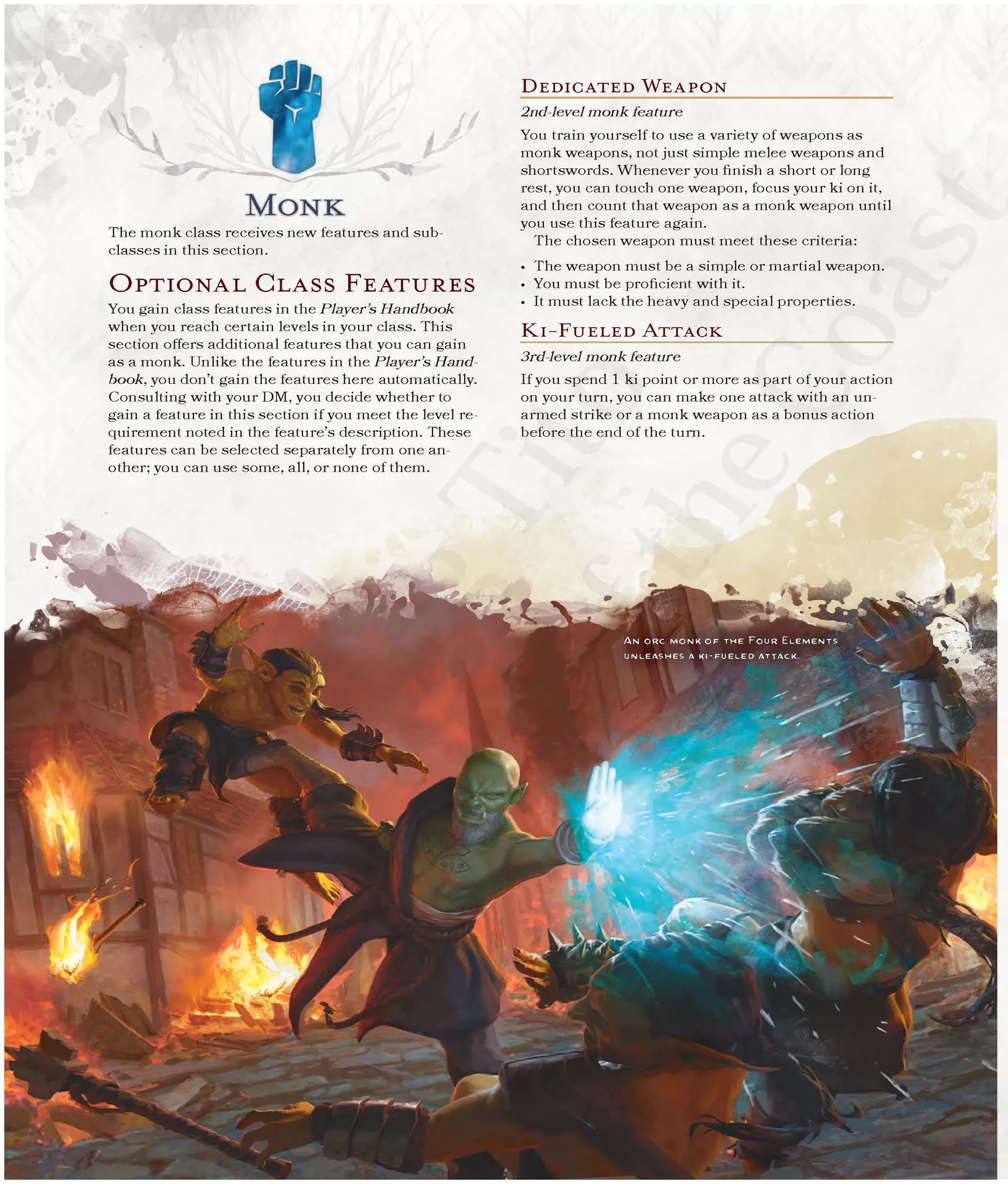 These address two of the biggest challenges that monks face, offering more variety for monk weapons, and a massive boost in flexibility for actions. Let’s take a look.

For starters the Dedicated Weapons feature means you can pick any weapon, as long as it doesn’t possess the heavy or special qualities. Which means that now your monk can wield a longsword or battleaxe or warhammer, or potentially crossbows or other ranged weapons as long as you have some way of getting the proficiency. Which can be easier now, thanks to the custom origin rules in Tasha’s Cauldron. Elves and Dwarves can swap out their innate weapon proficiencies for different ones, making wood elf monks incredibly strong candidates.

The bigger fish here, though, is ki-fueled attack which lets you make a bonus action attack when you spend a ki point as part of your action. Which is huge for monks. Four-element monks have access to more opportunities to attack, Kensei have a lot to play with here, but any monk can build in an extra attack when using Ki, not just if they’re making unarmed/monk weapon attacks, making it a lot more reliable for monks.

This is just one small sample of the new rules. We’re excited to see what else is in store. 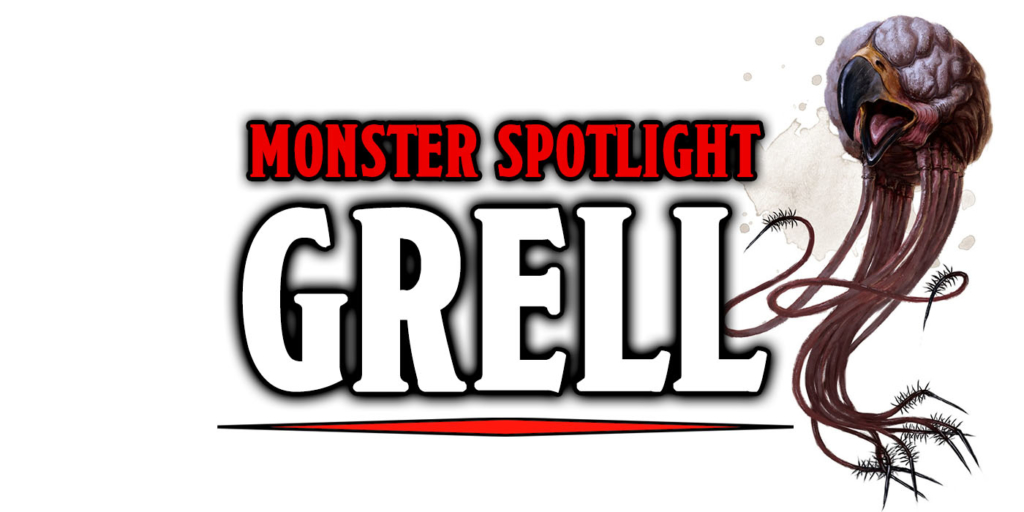