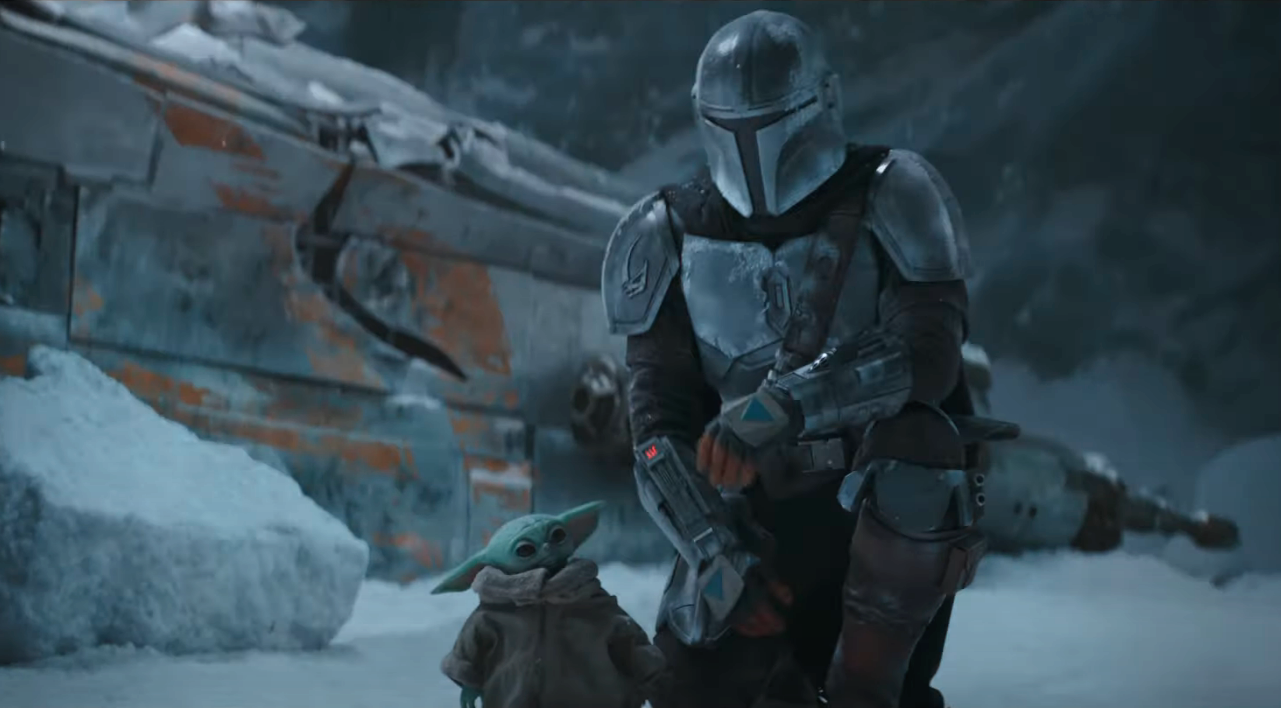 Famous X-Wing pilots, infamous bars, and the return of the worst creature imaginable are all snuck into the second episode of Season 2 of The Mandalorian.

There’s a lot to unpack in this scene, but for starters, it seems we are back in the infamous Mos Eisley Cantina. Peli is playing sabacc against an ant-like creature who is probably a Killik and probably not actually named Dr. Mandible. That felt like a ribbing to me. But what do I know, Star Wars is hokey sometimes.

Once our intrepid heroes leave the cantina we see a droid cooking some krayt dragon meat on a pod racer’s engine, which is something you can see in person at the Ronto Roaster in Galaxy’s Edge. Obviously this can’t be the same racer since Galaxy’s Edge is on Batuu and this scene took place on Tatooine (he really can’t escape this place, huh?), but it was a nice nod. Peli also makes a comment that she doesn’t like her meat well done like some Rodian, which made me actually say aloud “Leenik Geelo would never!” And that is a reference that if you got, we should probably be buds.

I know Those Pilots!

Did you recognize those pilots? The one on the left is none other than cowboy hat enthusiast and Clone Wars and Rebels executive producer, Dave Filoni. On the Right is Paul Sun-Hyung Lee from Kim’s Convenience, doing a sneak attack. Paul Sun-Hyung Lee also happens to be a member of the 501st Canadian Garrison independent of his appearances in Star Wars, which is pretty much the cosplayer’s dream.

Zero The Droid Is Back…. Sort Of

Remember Q9-0 from season one? He double-crossed Din and tried to kill the child and it went about as well for him as it ever goes for beings who try to hurt Baby Yoda. Well, apparently our mando subscribes to the waste not want not belief because here zero is. Or, here are parts of him. The frog lady used his parts to create a translater so that she could adequately shame Din into sticking to his word.

I Was Good Never Seeing Another Krykna Again 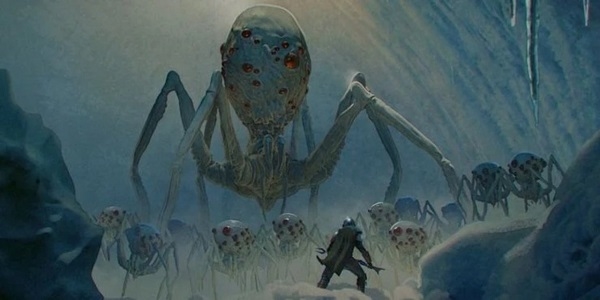 If you don’t like spiders this episode may have involved a lot of you yelling “Nope!” and “NU-UH!” and “Unsubscribe!” at your television. And that would be because the krykna are back bay-bee. We’ve seen these creatures before in Rebels on the desert planet of Atollon, but I guess they’re equally suited to sand as snow because the child discovered a xenomorph-esque egg and the next thing we knew there were giant spiders just absolutely everywhere. Previously even to Rebels, the krykna made an appearance in some Empire Strikes Back concept art where it was referred to as the “knobby white spider,” but I would have just called it nightmares.

What did you notice in the second episode of The Mandalorian this season? What do you hope to see in the future? Did I miss anything you were quick enough to notice? Let us know in the comments!

May The Force Be With You, Adventuers! 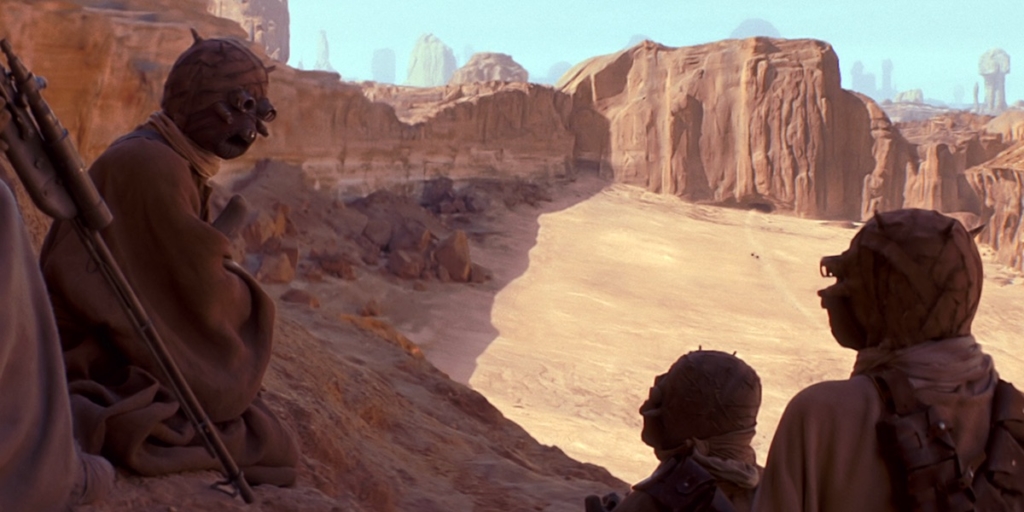