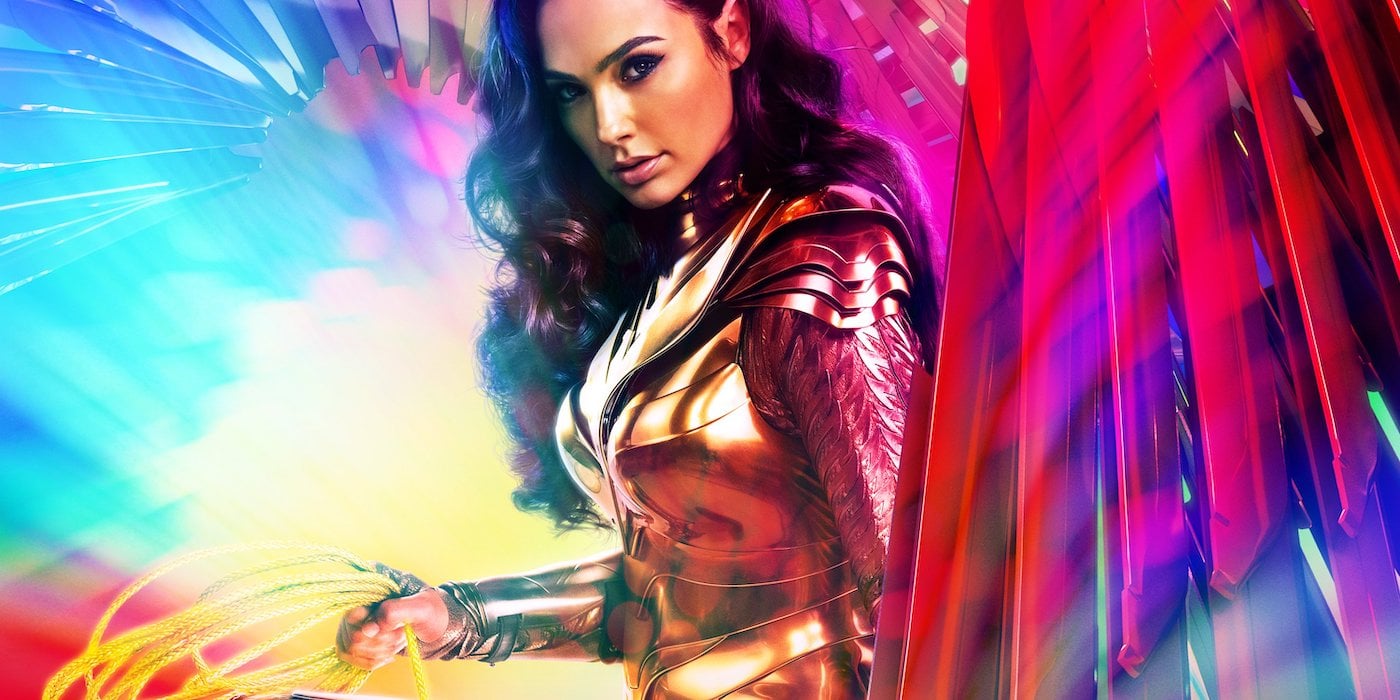 It’s been a bad year for big-screen movies, and studios keep pushing release dates back in hopes to hit a time when theaters are safe again. WW84 is taking another route with a hybrid release.

2017’s Wonder Woman broke a bunch of records  – it earned $821.8 million worldwide and wide acclaim and it’s also the highest-grossing film with a female director running the show solo. The much anticipated follow-up has hit a series of snags because of theater closures this year. The opening date has been moved twice, and will now be a dual release in theaters and on HBOMax.

For the first time ever, #WonderWoman1984 will release in theaters and stream exclusively on @HBOmax* on December 25.

*Available on HBO Max in the US only at no extra cost to subscribers. pic.twitter.com/bU1Lmg5YDA

Director Patty Jenkins had this to say about the choice…

“At some point, you have to choose to share any love and joy you have to give, over everything else. We love our movie as we love our fans, so we truly hope that our film brings a little bit of joy and reprieve to all of you this holiday season.”

And Gal Gadot released a statement… 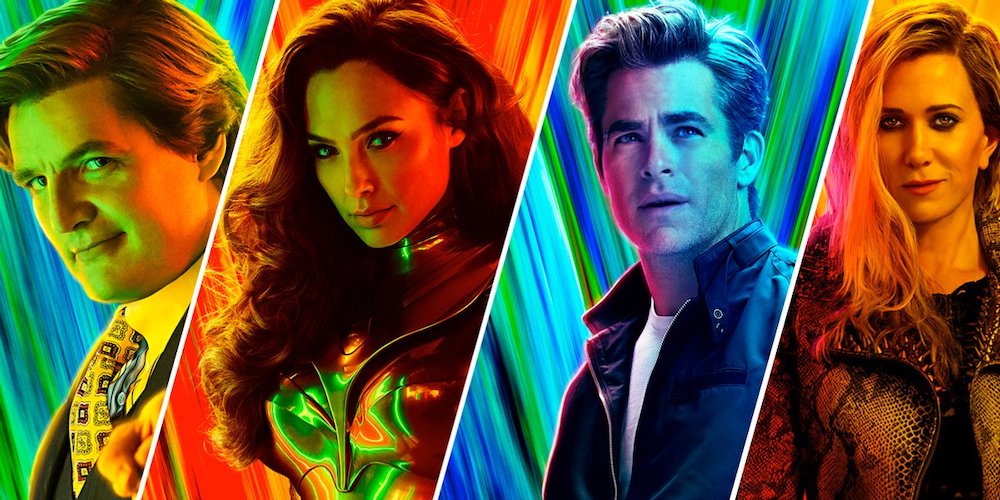 I’ve been excited about this since it was announced, so I’ll be tuning in from home with hopes that it will get another theater release when it’s safe again. 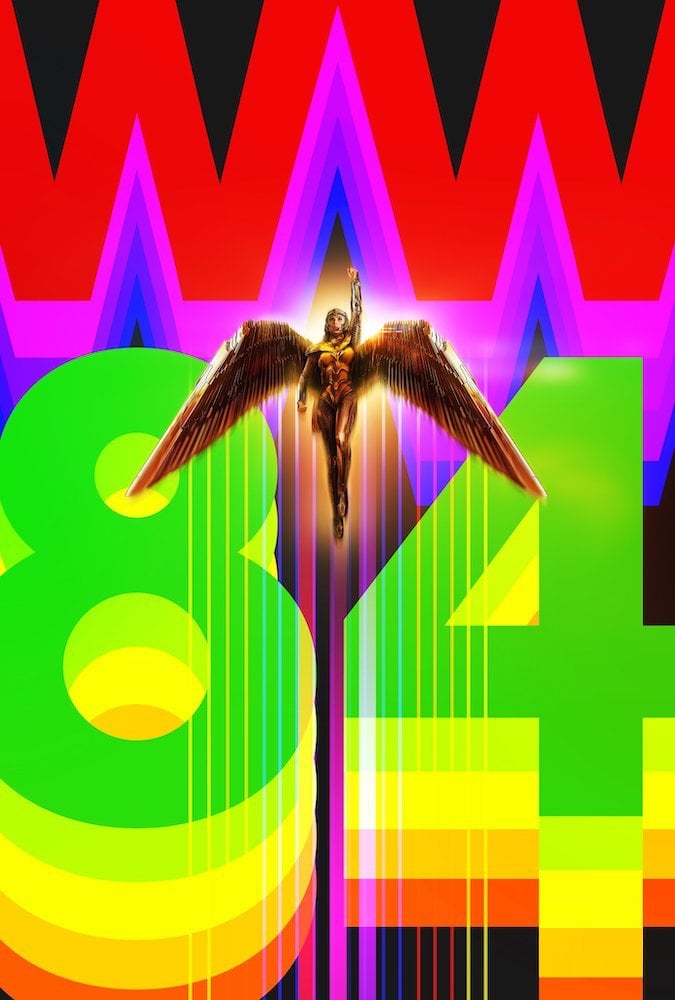 Geekery: 'WandaVision' Pushed to Next Year 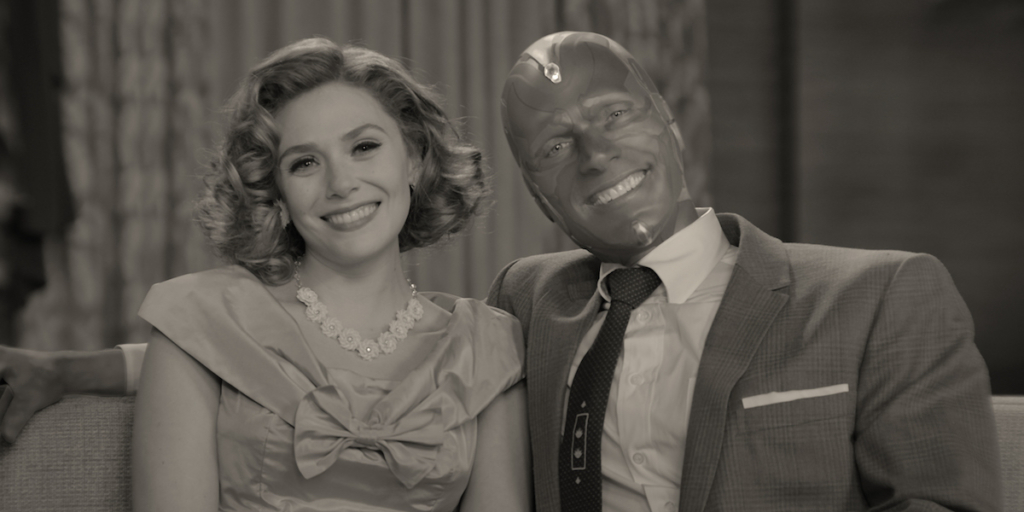