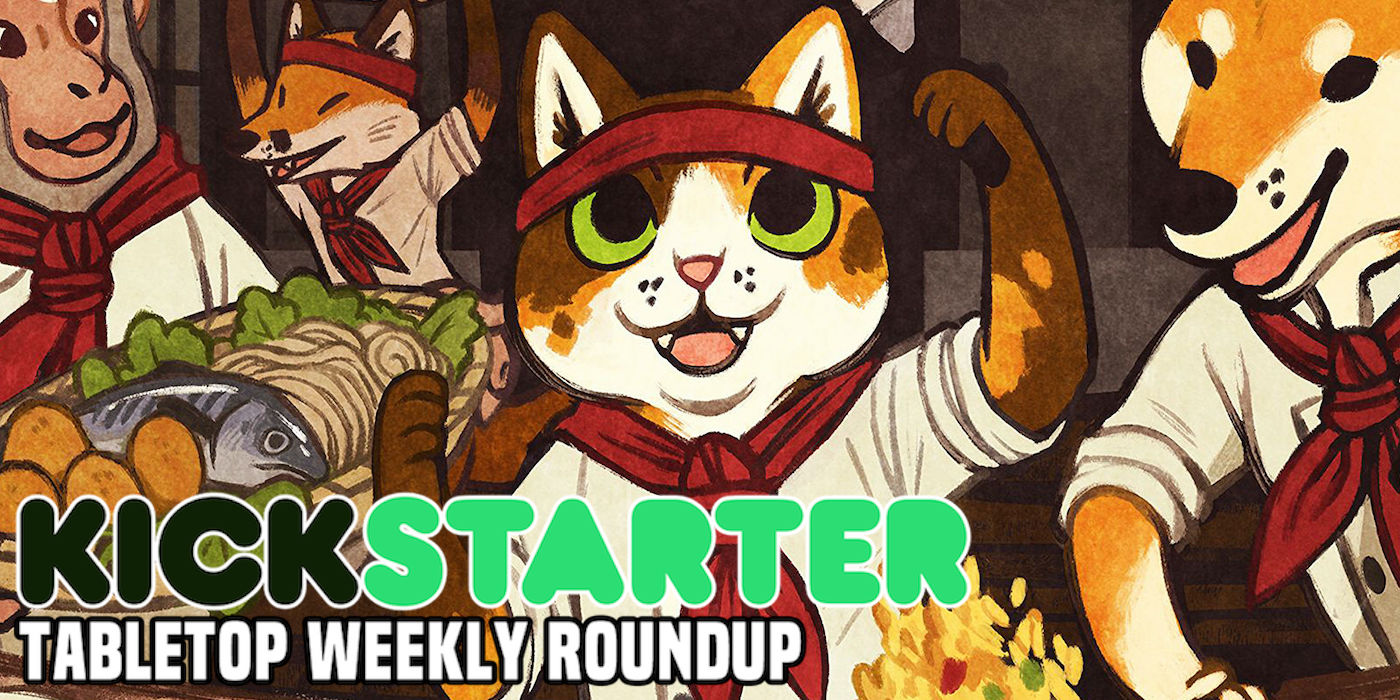 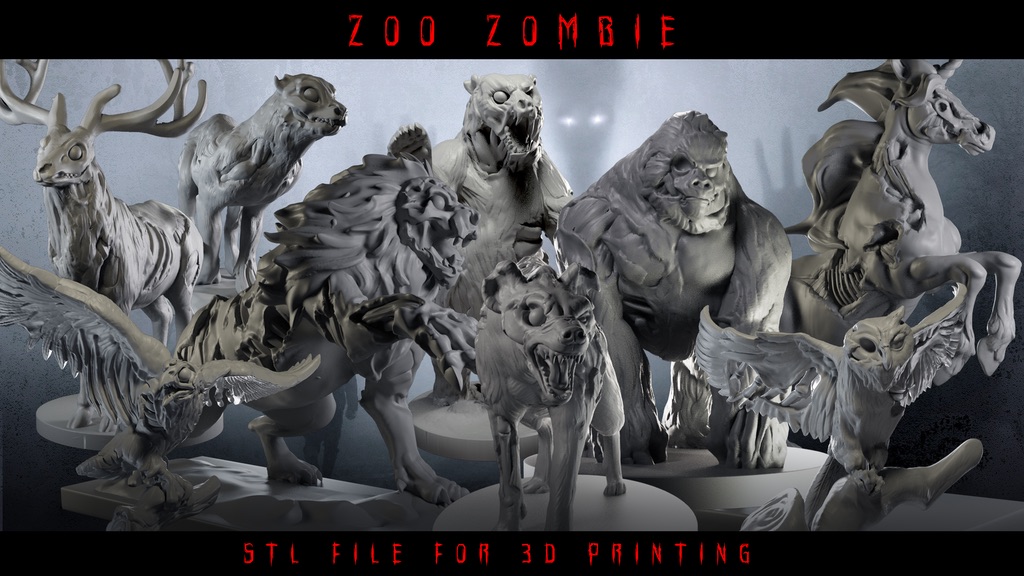 The animals [infected by a virus] started to become uncontrollably rabid undead beasts. The cages won’t stop them, neither will the guards! Nature, at least, lifts its legs against its natural predator… HUMANS!

This Kickstarter is composed of a wide variety of animal models. The first group is for uninfected animals, which consists of 18 models, and a second group, which is made up of zombified animals, which consists of 25 models. You can commit to one group, or another, or both!  The models will be in STL format scaled and optimized for printing on the 32 mm scale. You can use them in any of your zombie board games, or simply to paint, you choose. 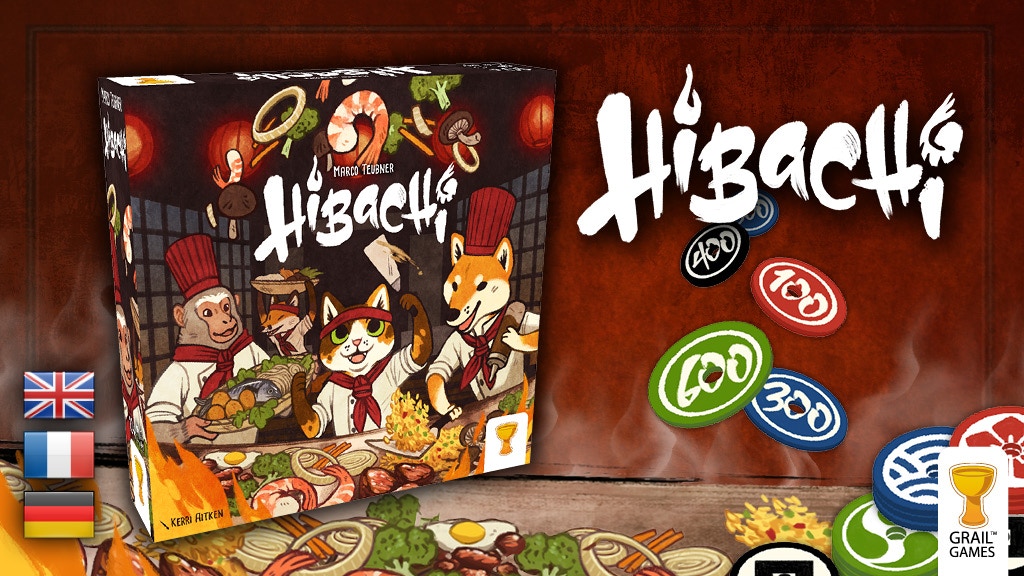 Hibachi is a dexterity game, but tactics, timing, and money management all play a part. Hibachi’s mixed mechanisms keep the game feeling fresh. With its dash of interaction, stirred up with the meaningful decisions that are made every turn. It’s time for the rebirth of this classic!

Hibachi benefits from a fun theme mixed with hilarious gameplay. Players must throw chips on the board, knocking other chips around with unexpected results, but they must also plan ahead, striving to build a strategy that will allow them to collect the ingredients they need! There’s truly nothing like it.

Pledges start at $31 for the game. 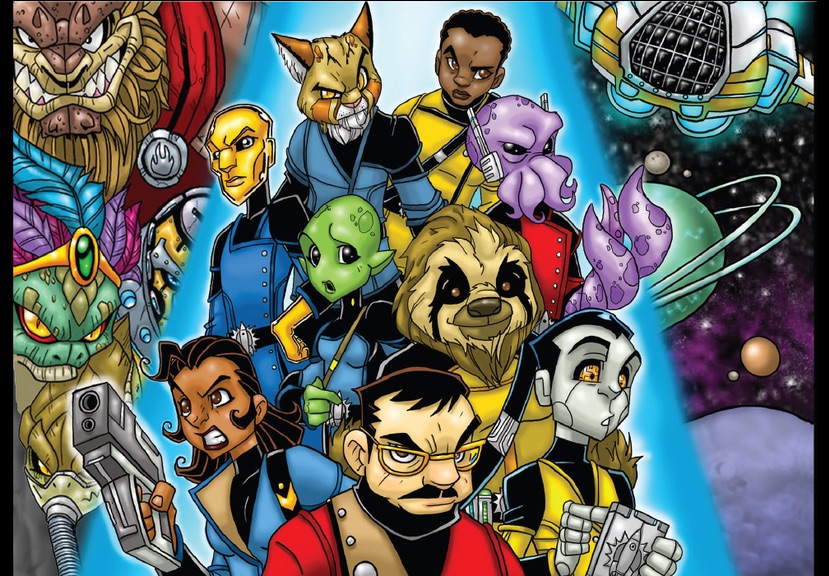 Boldly Go! is a science-fiction role-playing game of diplomacy, problem-solving, mysteries, and exploration. The players are highly-trained officers of Space Fleet, who are in command of a starship that they design and customize. On behalf of the Stellar Alliance, they will traverse the galaxy, setting courses for distant systems, wandering alien planets, searching for new species and new cultures, and traveling bravely to locations that few have visited before! 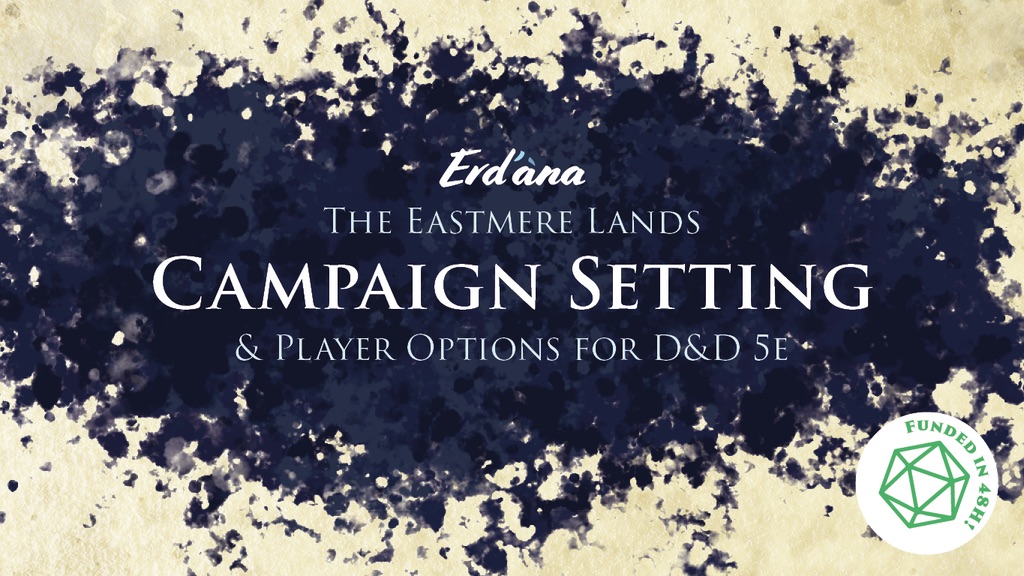 This Kickstarter is for an A4 sized hardback book on the varied and interesting continent of The Eastmere Lands, a part of my [Shaun M Vale] own campaign setting, Erd’àna. It’s an unofficial supplement to Dungeons and Dragons 5th Edition and includes loads of locations, campaign ideas, plot and encounter inspiration – as well as new monsters, magic items, player options and additional rules. Discover the factions that rule, or wish to rule, the Lands and explore a wide range of interesting and intriguing locations. 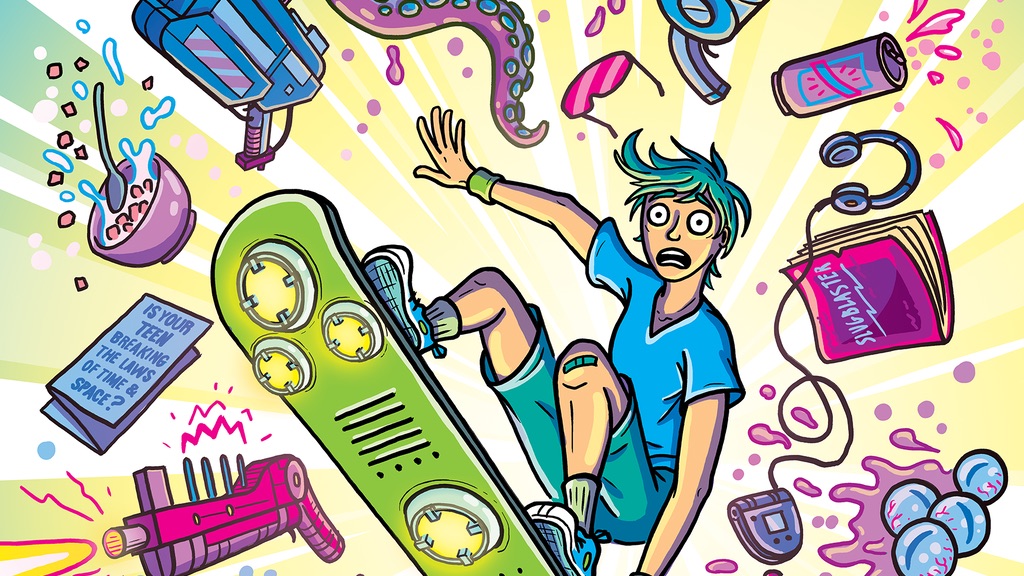 In the small town of Hillview, teenage hoverboarders sneak into other dimensions to explore, film tricks, go viral, and get away from the problems at home. It’s dangerous. It’s stupid. It’s got parent groups in a panic. And it’s the coolest thing ever. This is Slugblaster. A table-table rpg about teenagehood, giant bugs, circuit-bent rayguns, and trying to be cool that usesa stripped-down version of the Forged in the Dark engine.

Pledges start at $12 for a PDF and immediate access to a one-shot adventure. 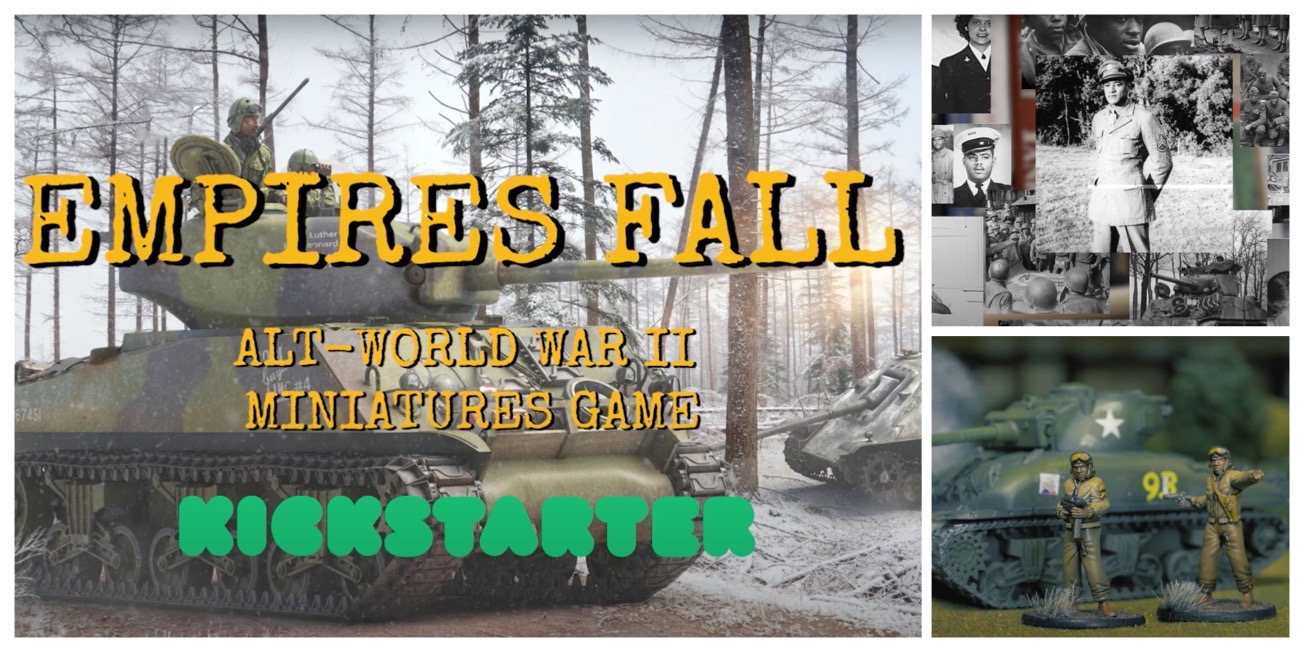 When you back EMPIRES FALL exceptional gameplay, custom dice, and miniatures Made in the USA from “The Arsenal of Democracy” – Detroit, Michigan – come home along with real heroes and amazing stories in the battle against fascism & the struggle for equality.

Take control of the 761st all African-American “Black Panthers” Tank battalion fighting against the ruthless Holy Roman Empire building on the ashes of stories from SHATTERED CROWN. This alt-WWII platform uses our Gaddis Gamings extensive miniatures line to introduce you to the heroes of WWII as the 761st tank battalion defends the besieged Belgian city of Bastogne against the imperial invaders of the HOLY ROMAN EMPIRE. The gameplay is highly interactive and offers a wealth of strategic choices as you build your forces to take the battlefield.

Pledges start at $15 for a PDF of the rules. There are options for minis, too! 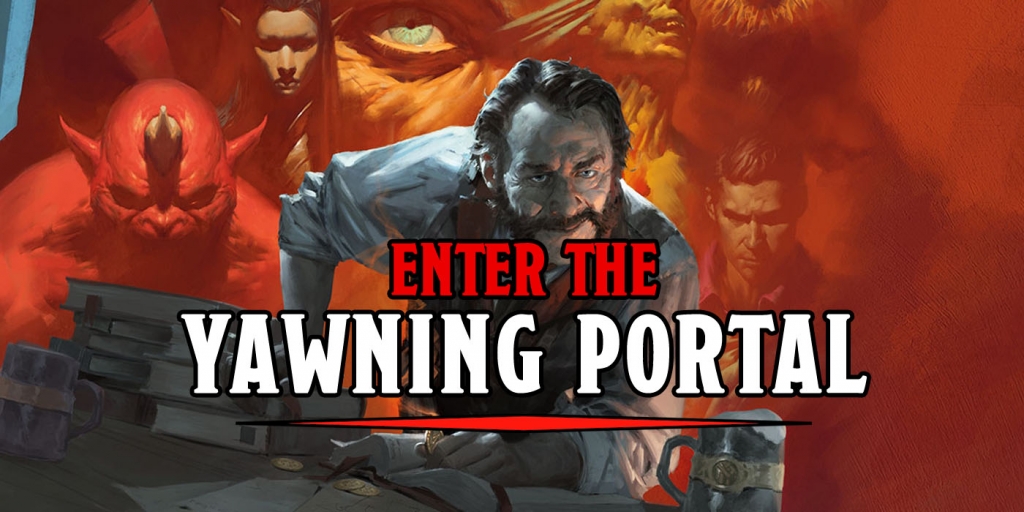