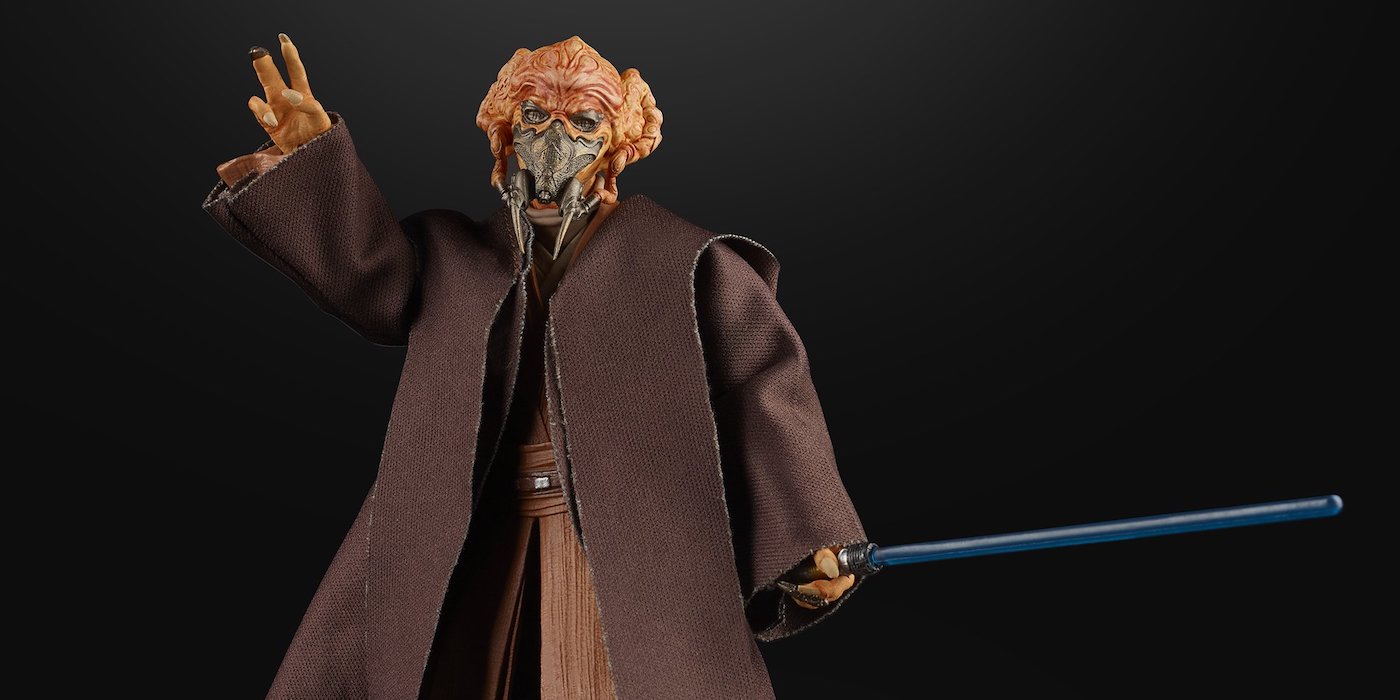 Your second chance for the Endor figs, Kamino Clone Trooper, and more is here.

A host of new Black Series figs have been announced this fall, and most of them instantly sold out. They’ve been coming back into stock on Pulse slowly – most of these are from Star Wars Celebration. You’ll want to grab what you want before they sell out again. Here’s the latest bunch… 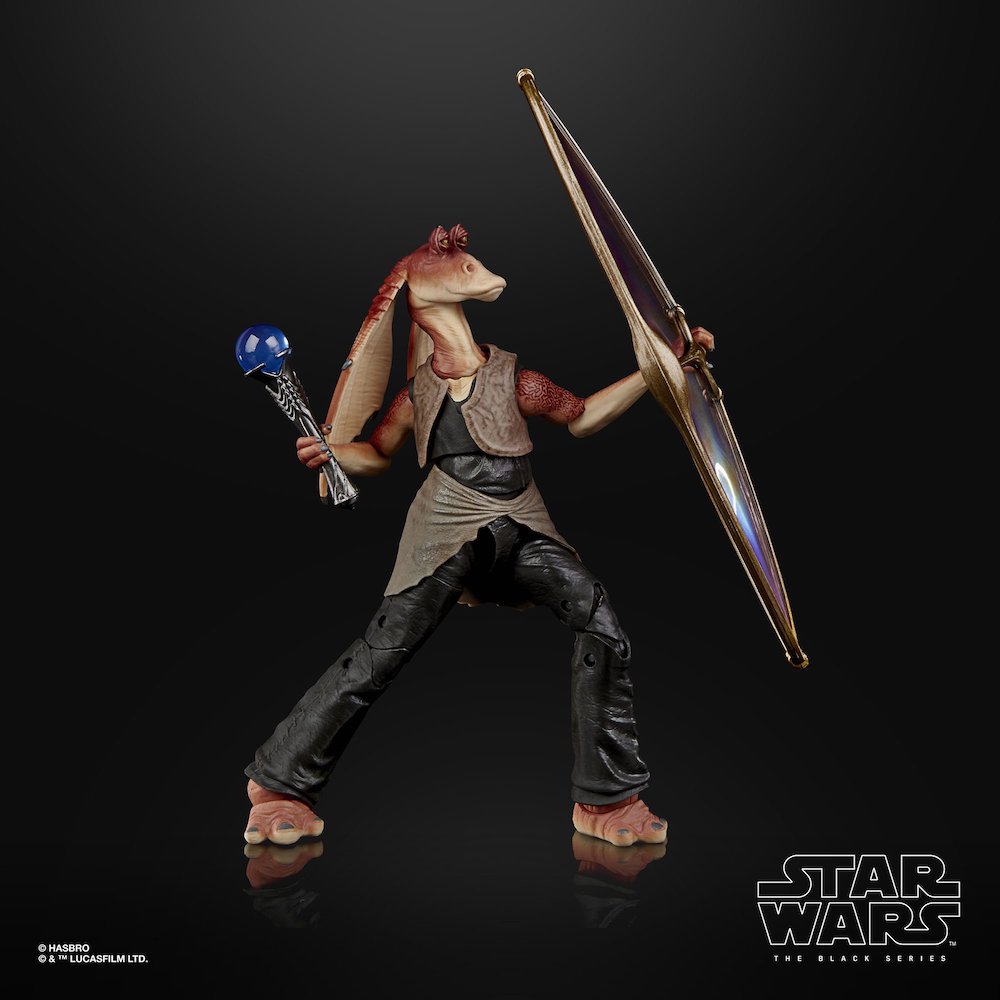 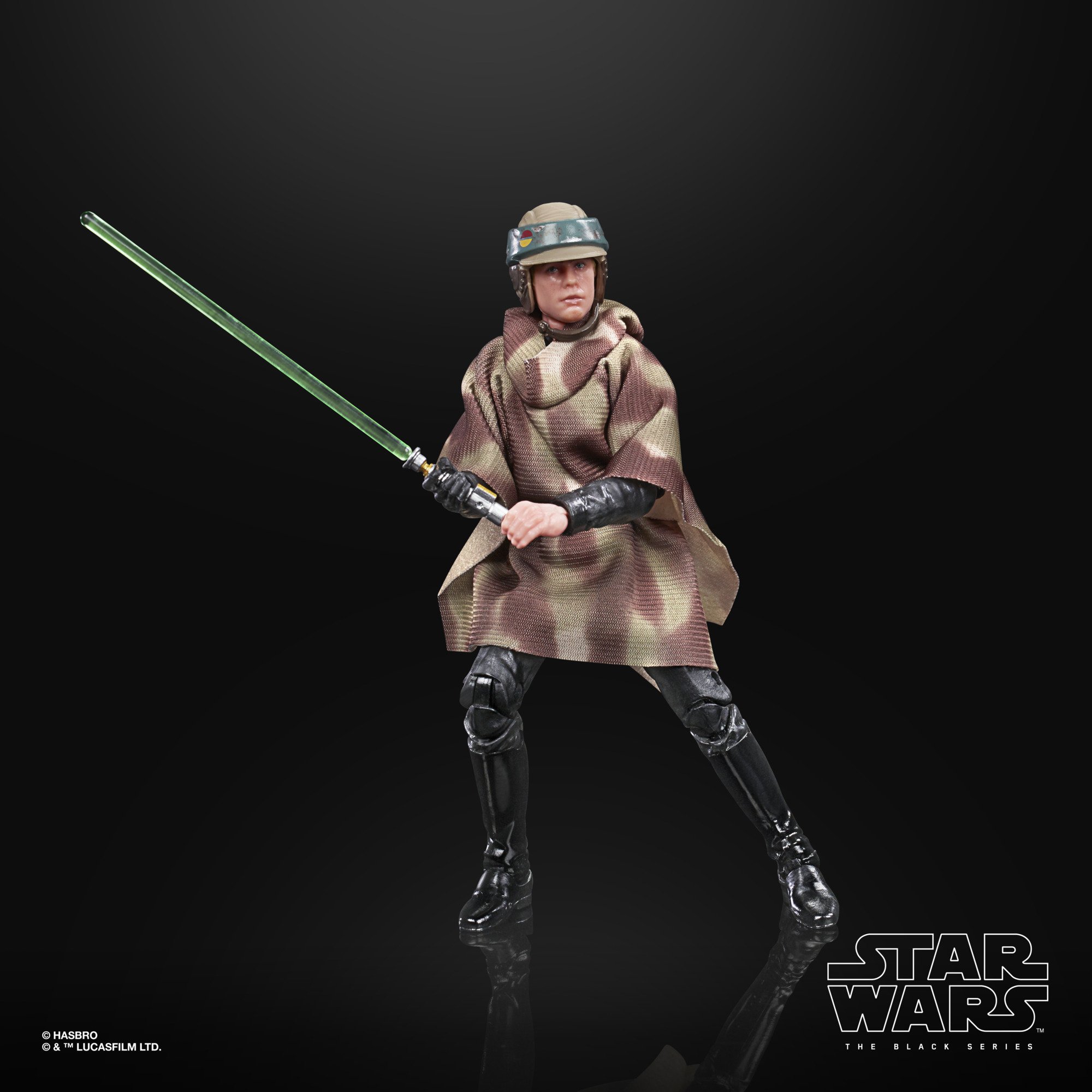 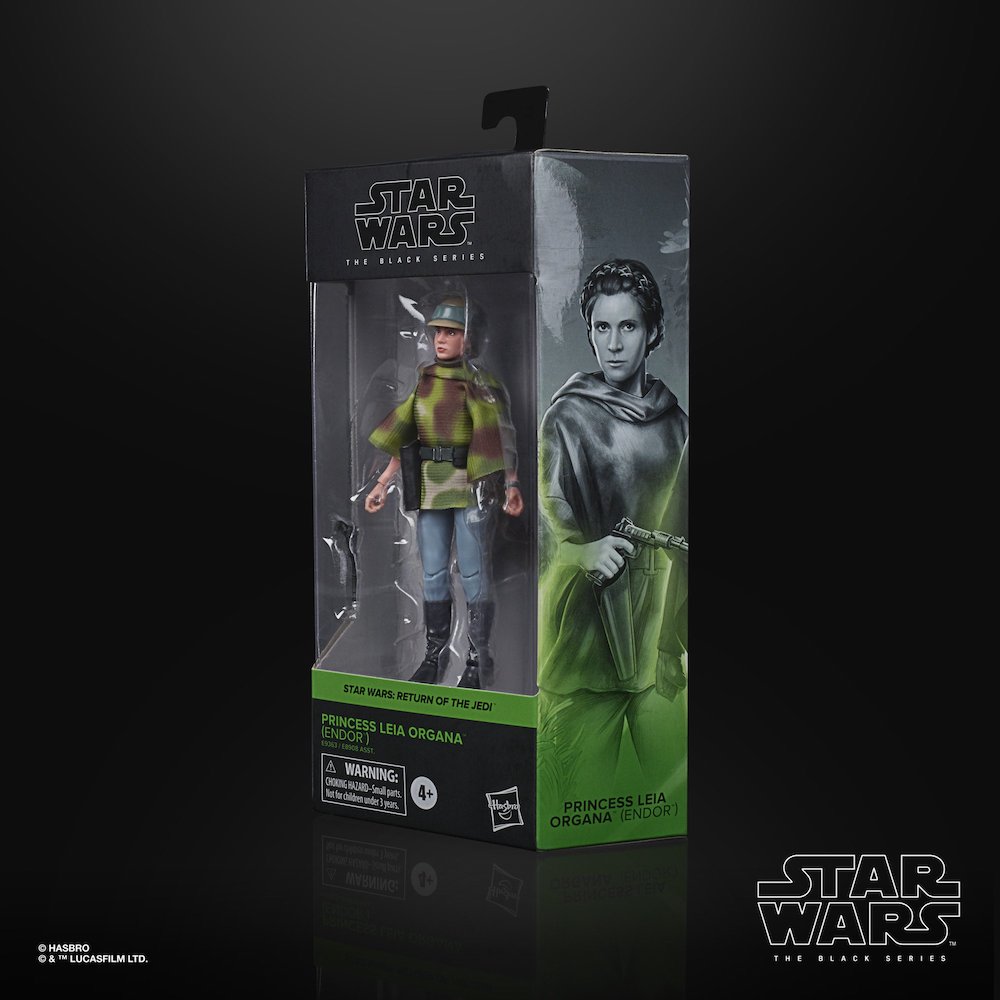 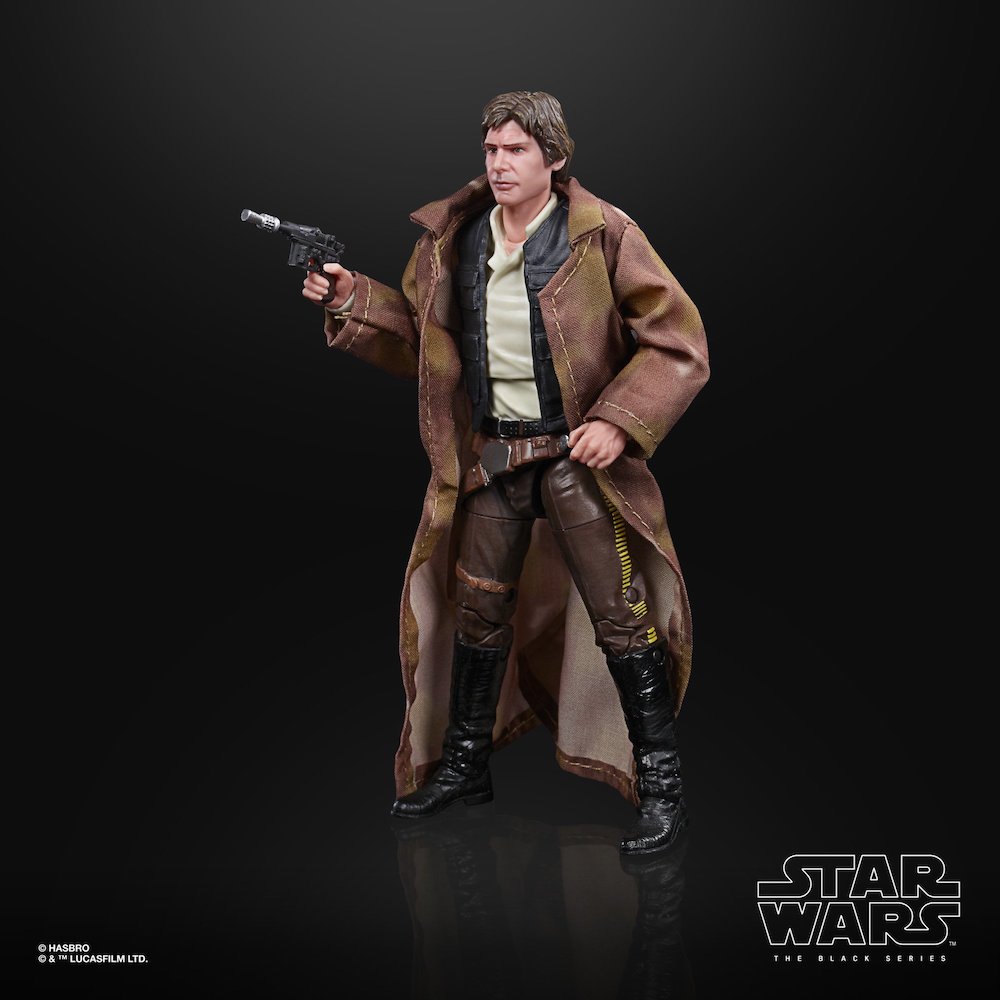 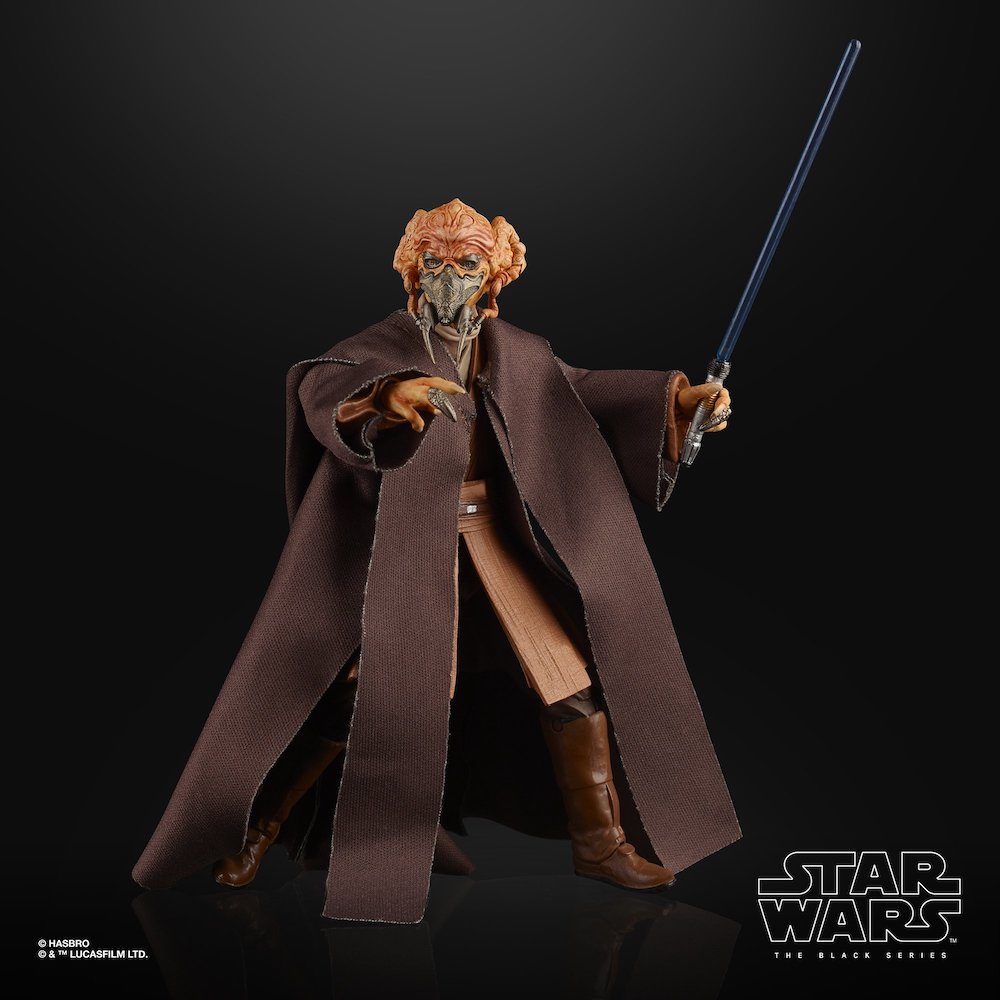 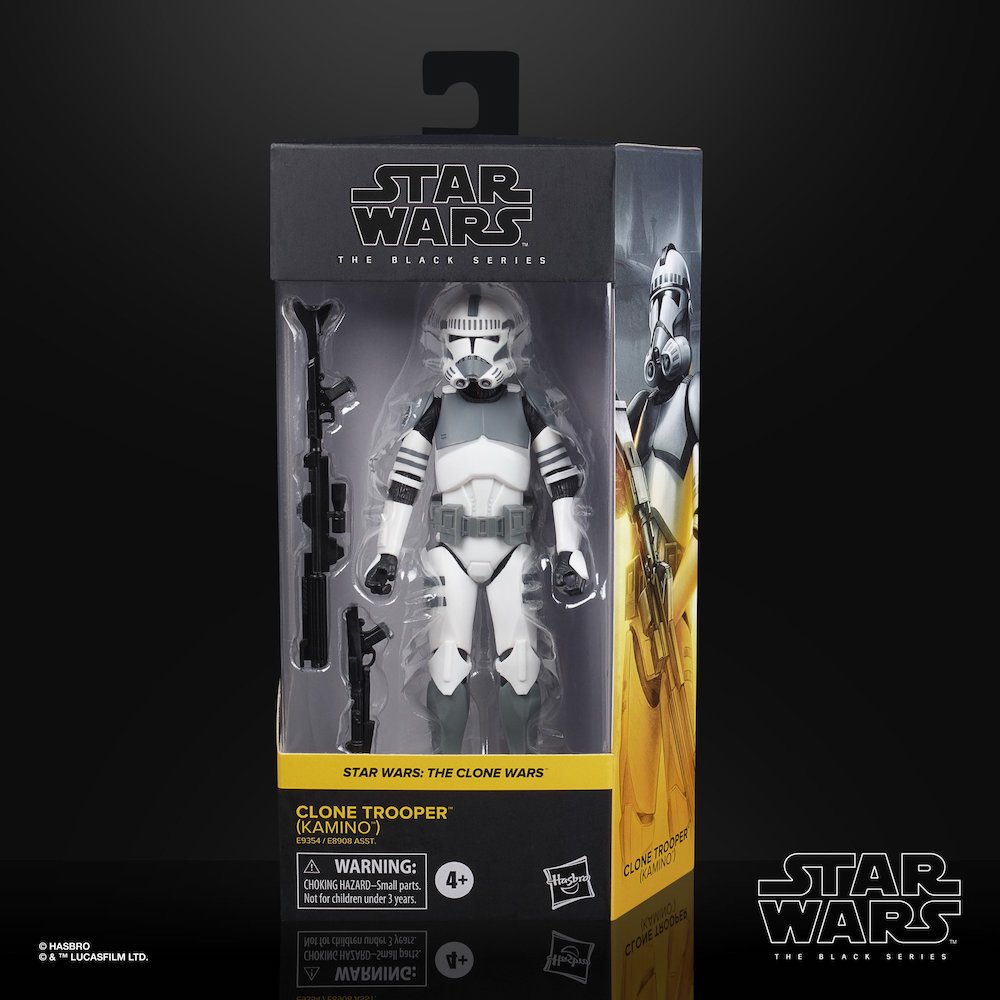 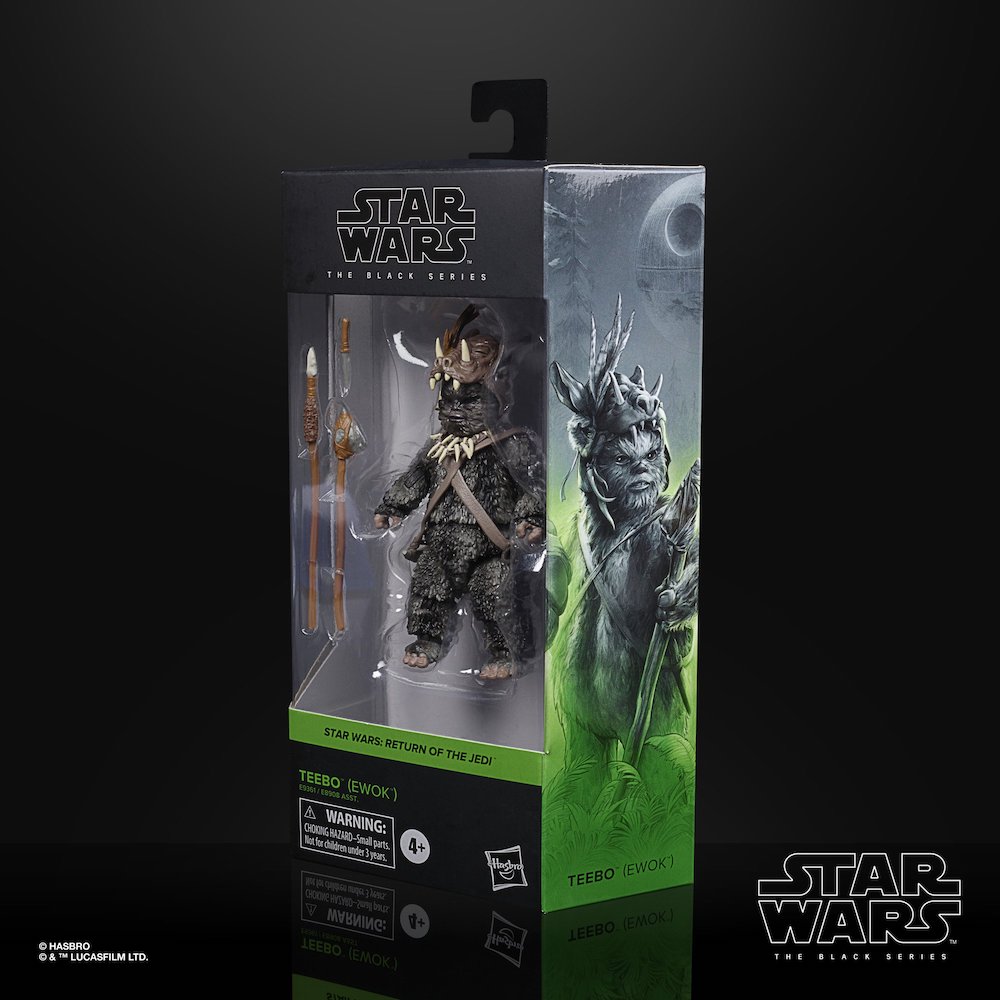 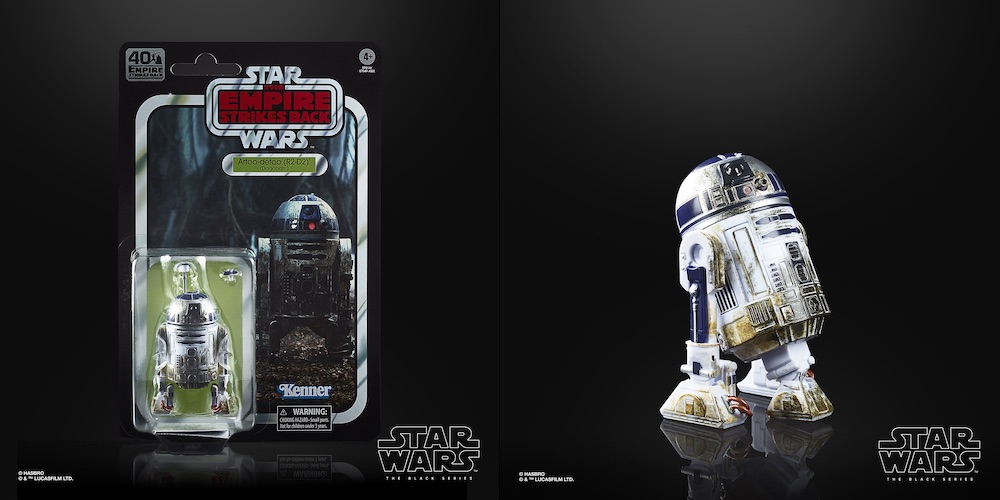 Author: Mars Garrett
Pop culture staff writer that has been on the BoLS team since 2010. Contributor on the One of Us podcast. Marvel, Vertigo, Batman, and dystopian sci-fi fan. Enjoys bad movies, amazing stunt performances, and the internet. Hates rom-coms. (she/they)
Advertisement
Star Wars Toys
Advertisement