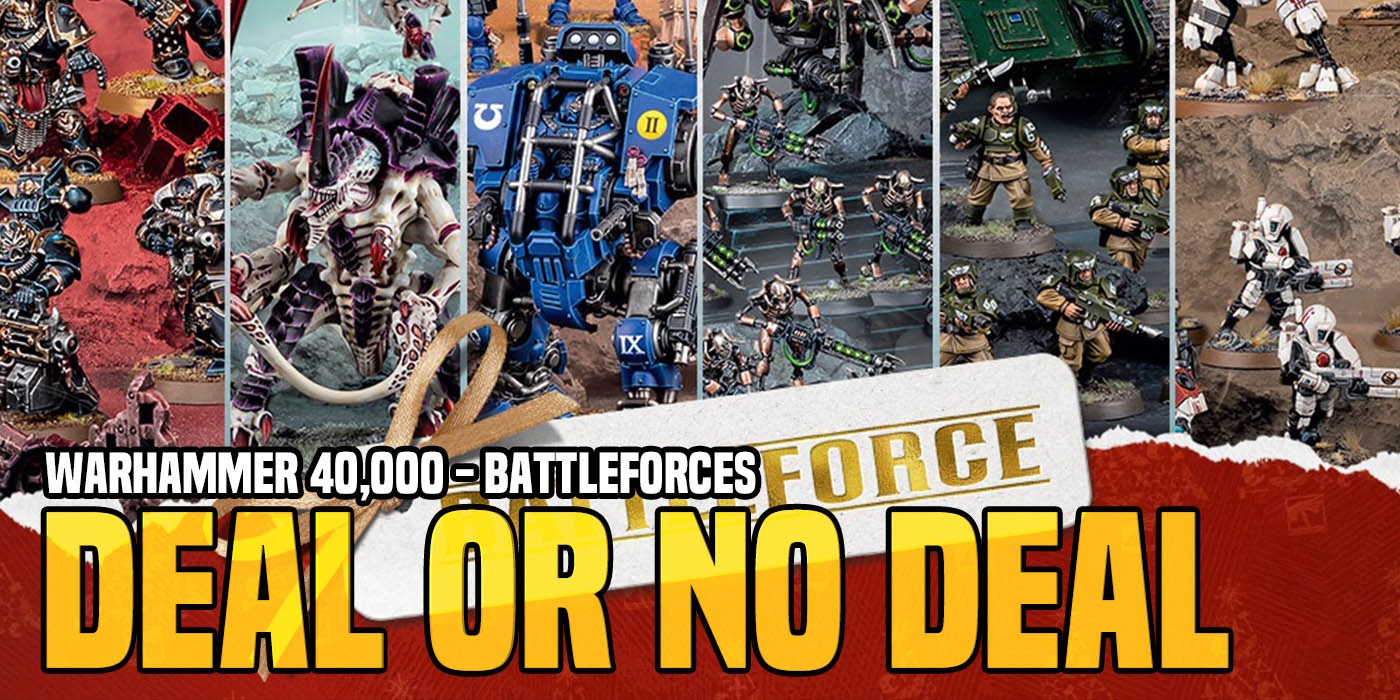 Now we have the pricing on the new Games Workshop Battleforces – are they still a great deal? Let’s do a deep dive to find out.

Previously, we took a look at the battleforce contents and calculated the MSRP total value for the boxes. But that was before the pricing came out. We had an assumption that the battleforces would mirror last year’s pricing in price between $170-$200 USD. However, it looks like these new battleforces are in the $200-$210 range. So are they still a deal? Let’s take a closer look. 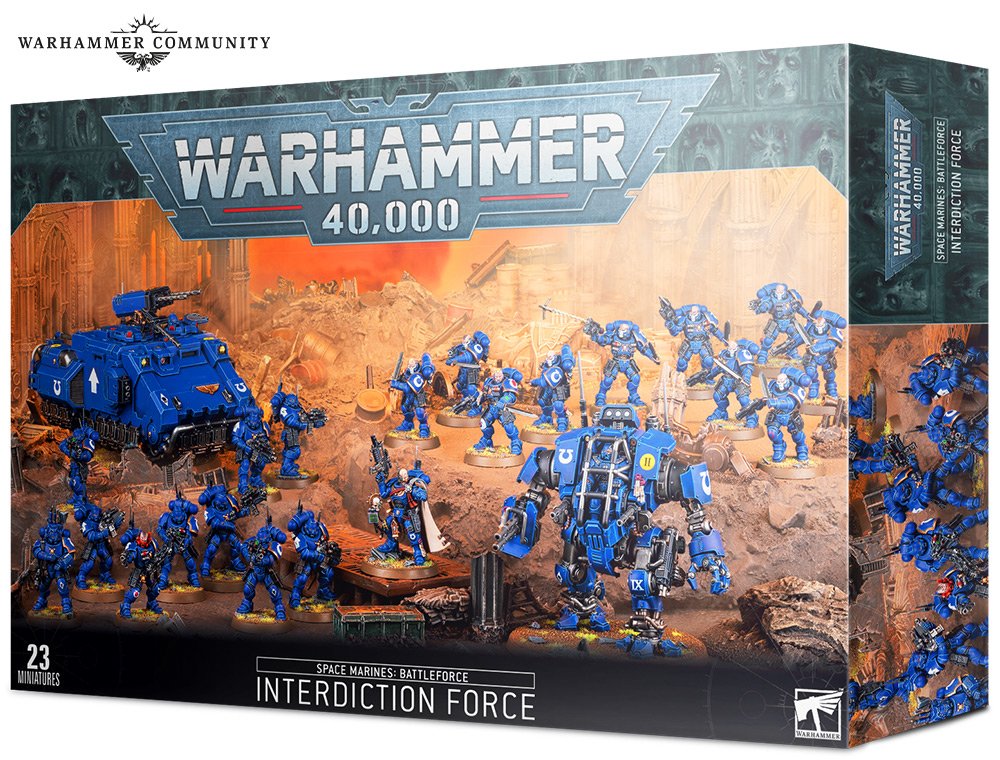 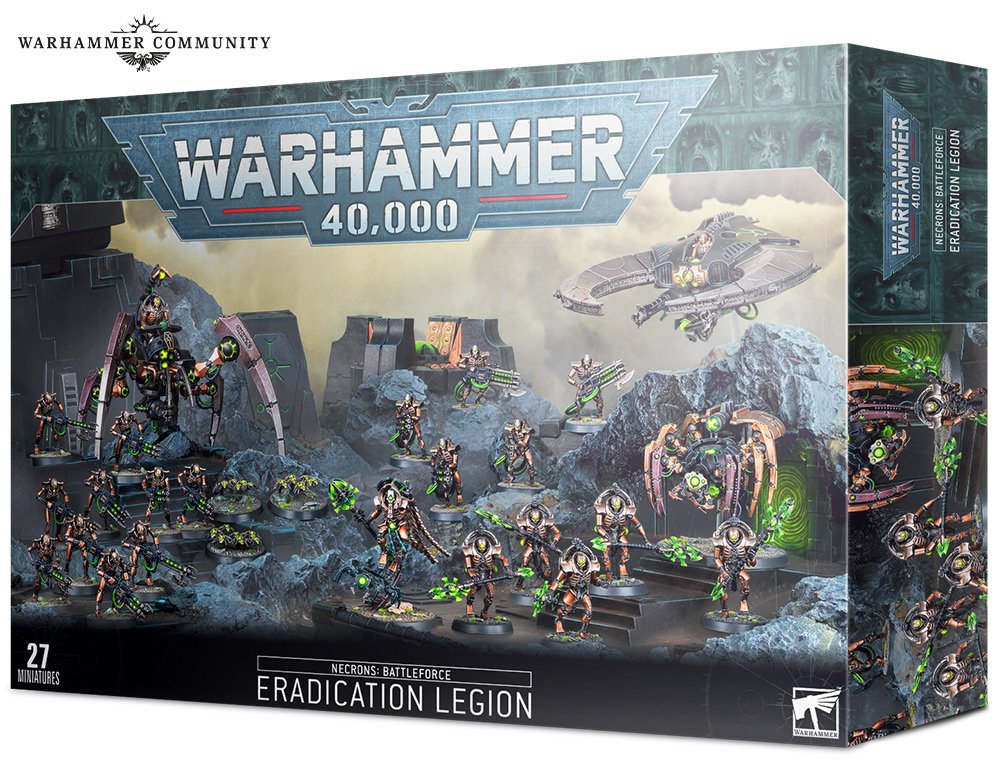 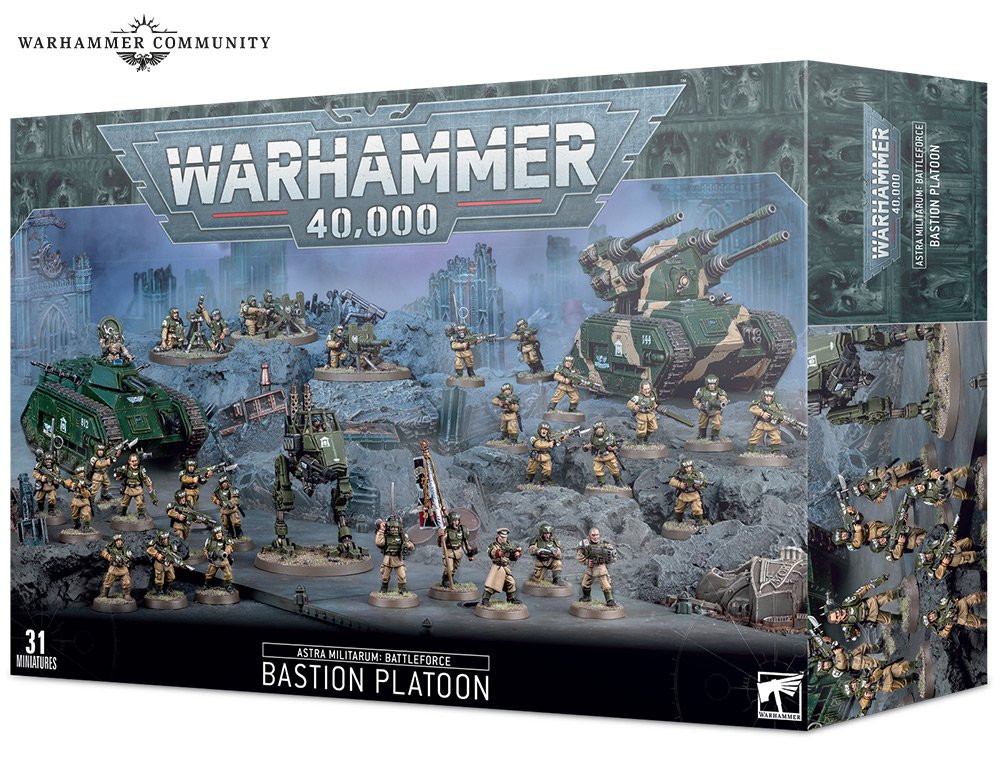 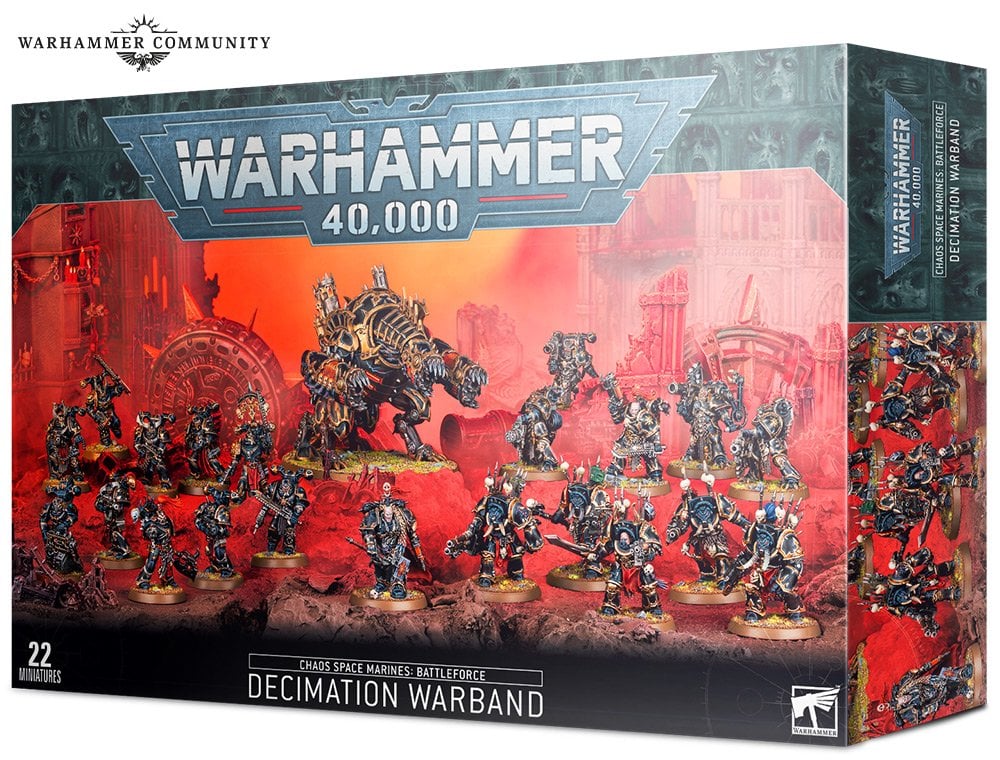 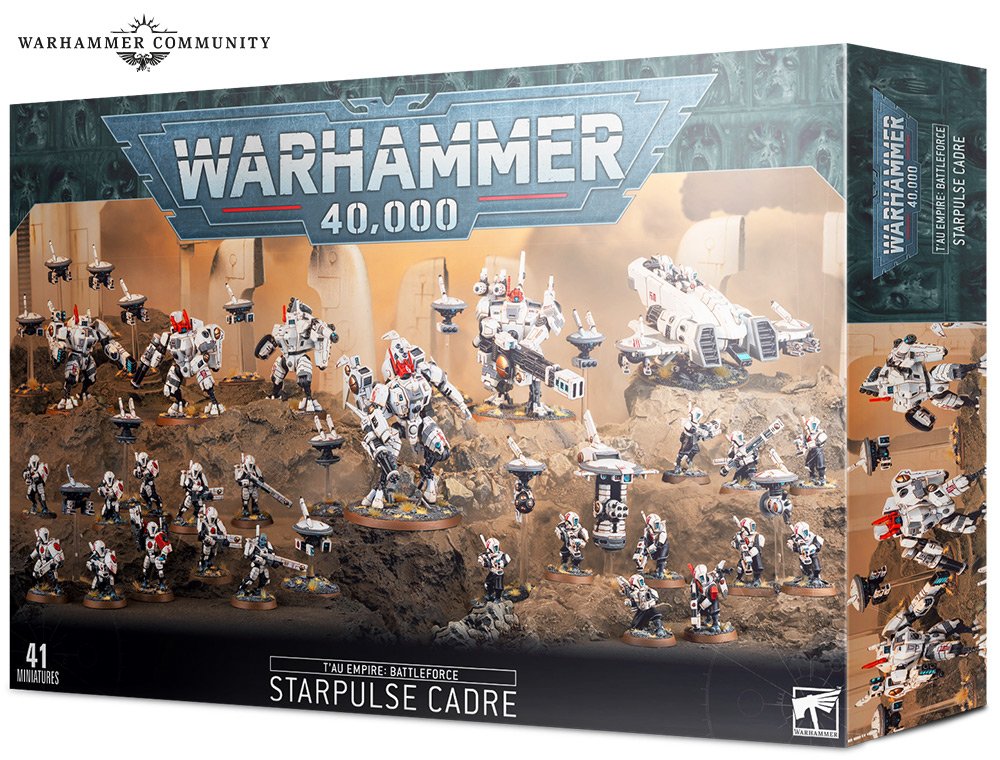 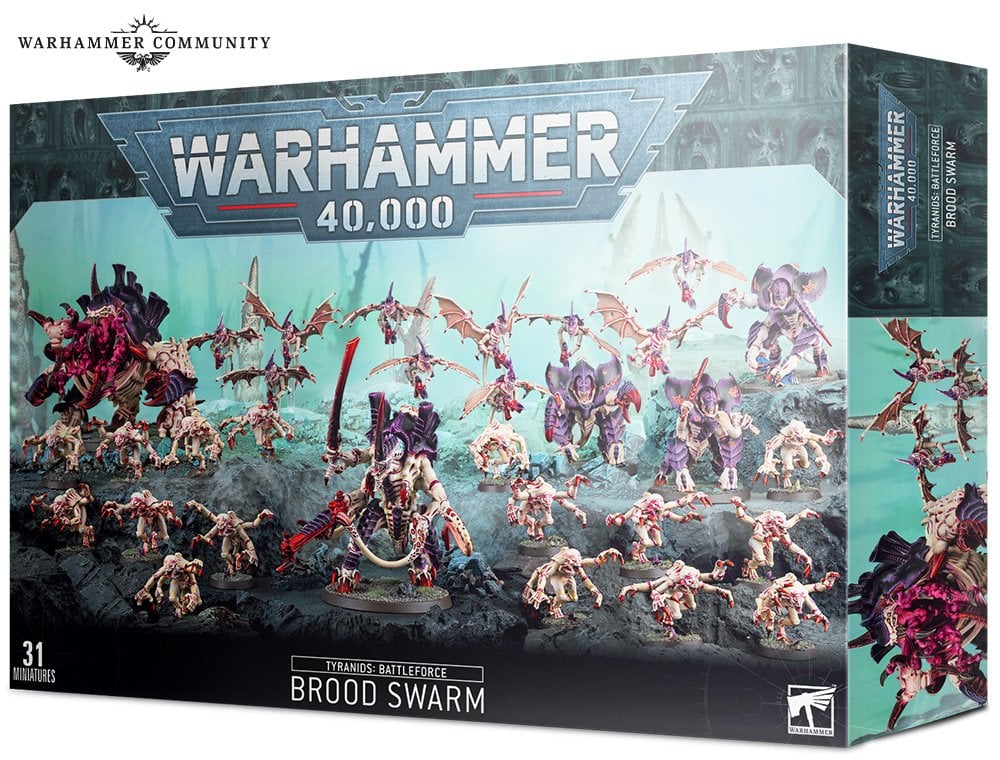 Overall, it does seem like the discount percentage has dropped a bit for these Battleforce boxes. We’re looking at a roughly 30% discount in most cases.  It’s still a heck of a deal even if it’s not quite as good for the purchasers this year compared to last year. Would I still recommend getting one? If you’re looking to jump start any of these armies heck ya! It’s a good discount and most of the units are going to be usable in your respective lists. Some of the boxes go a bit further than others in terms of points, but that’s also just the nature of some of these armies.

One last thing, if you can’t get a hold of a Battleforce Box, don’t forget the second wave of Indomitus boxes have also hit shelves. That’s an excellent value and you might be able to score one from your FLGS – They could probably use the support, too.

Anyway you slice it, these battleforces are still a deal compared to full retail.