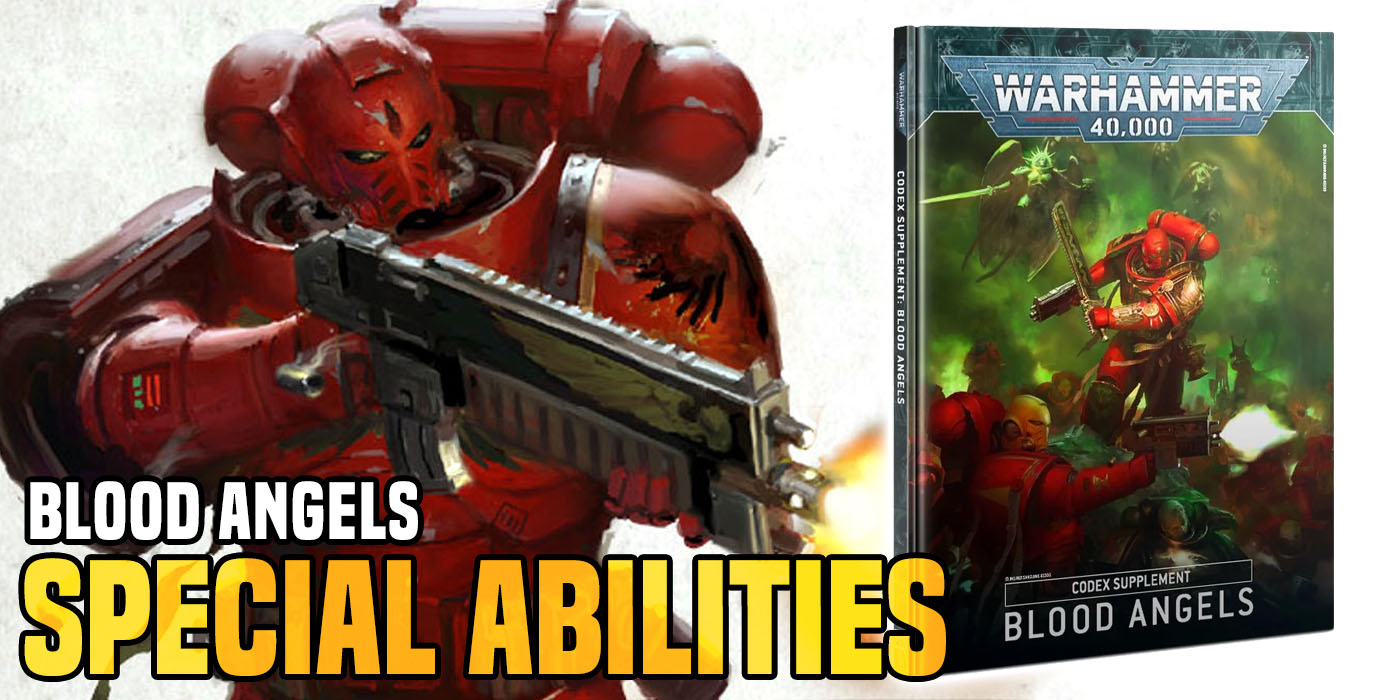 The Blood Angels have a set of new tricks up their sleeves, or maybe that’s visions in their heads. Let’s take a look.

So we are digging through the new Blood Angels Codex and all wanted to see how GW would translate the sons of Sanguinius to the tabletop in 9th. The obvious place to start was the special rules and abilities. Some of these are old classics like Black Rage, but there are some all-new concepts lifted straight from the lore and onto the tabletop. 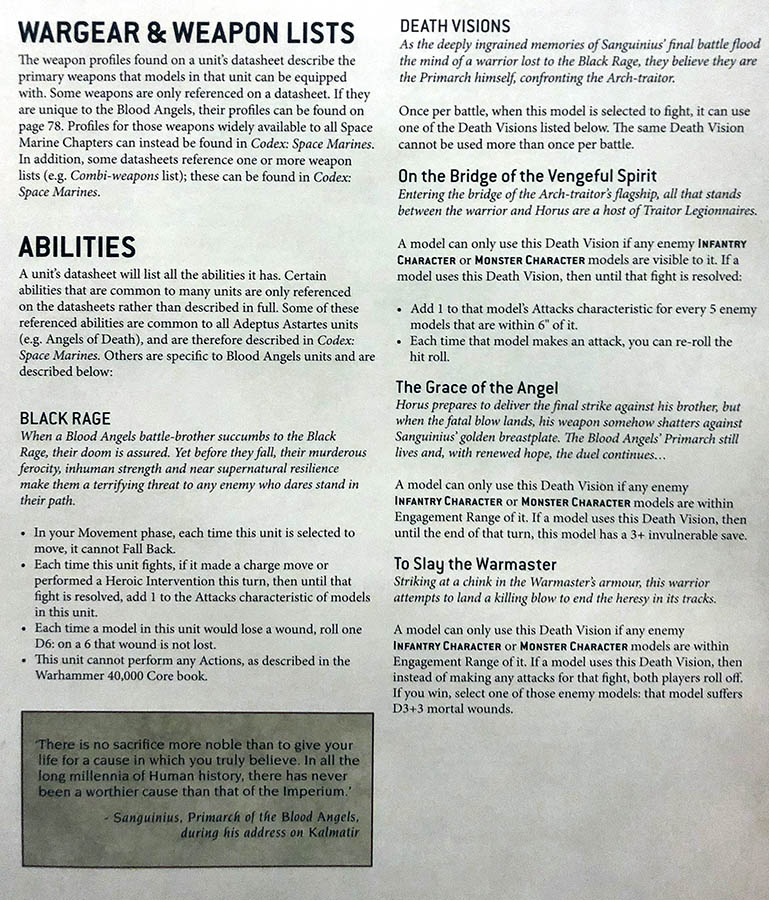 Let’s Start with Black Rage, as it is the closest to what we’ve seen for several editions. In 9th we get a more intricate retelling of the rage-fueled insanity. We still get 8th edition’s +1 Attack, and the ignore wounds on a 6+, but now we get the additional wrinkles of no Falling Back, and no performing actions. Now you have a bit of a tradeoff in exchange for all that extra killy-ness.  It’s more complex, but I think better captures the theme and feel of the units, and prevents Death Company silliness & shenanigans.

The units with it are: 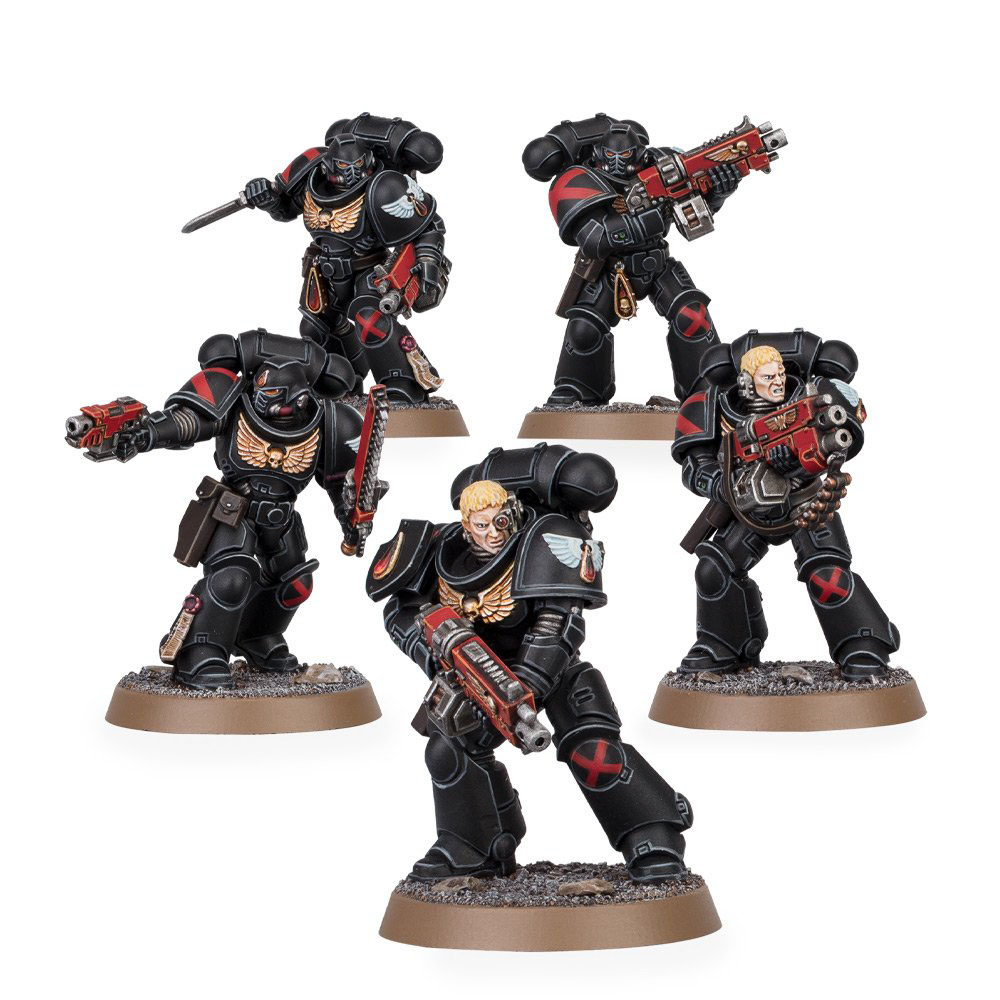 This is the real coolness.  It’s a great little set of three powers that you can use once per battle per model, with no duplicates allowed. The real issue that relatively few units have access to it. Only Captains and Lieutenants who are part of The Lost HQ upgrades, and Tycho the Lost.  As Tycho the Lost is extremely niche, this will be seen 99% of the time on The Lost upgrades.

But what I love most of all is how the Design Studio has lifted perhaps the most distinctive part of the Blood Angels lore, and found a way to get it onto the tabletop, in a way that can affect the game without unbalancing things. Let’s go over the three Death Visions. 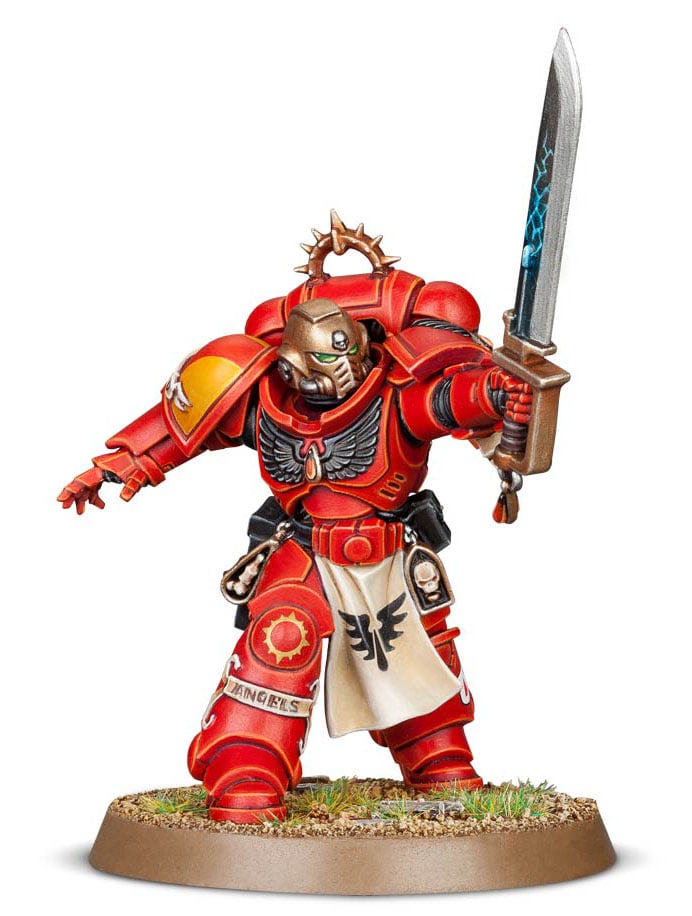 On the Bridge of the Vengeful Spirit can do wonders for those times you get absolutely swamped by dozens of chaff unit models, as it has no maximum bonus attack cap, only limited by how many models you can pack in. A buffed up The Lost Captain will be a buzzsaw for that one shining moment.

The Grace of the Angel is the most straightforward and will keep your plastic dudesman alive for that one critical turn when he should go down.

To Slay the Warmaster is unfortunately limited to characters only, and you have to give up your normal attacks to pull it off, – plus win a rolloff. It seems very corner-case but there may be times you can hope for the best if you are up against something you can’t easily damage traditionally. 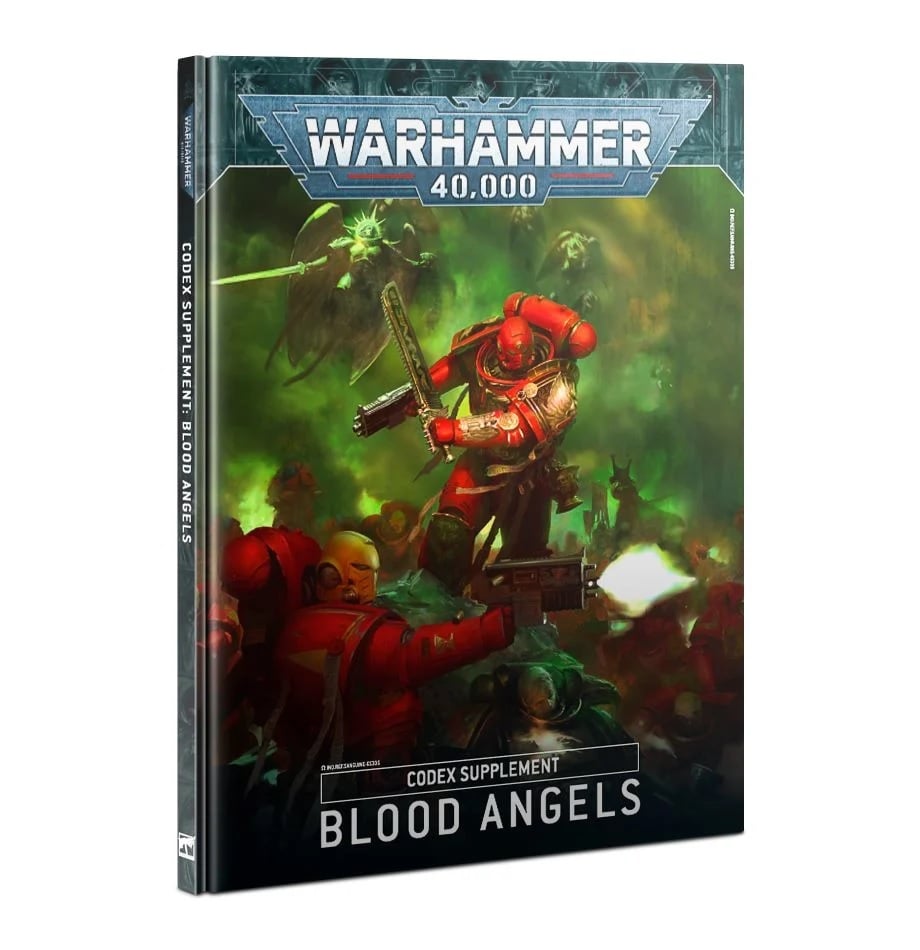 What do you think of the new abilities? Too hot, too cold, or just right? 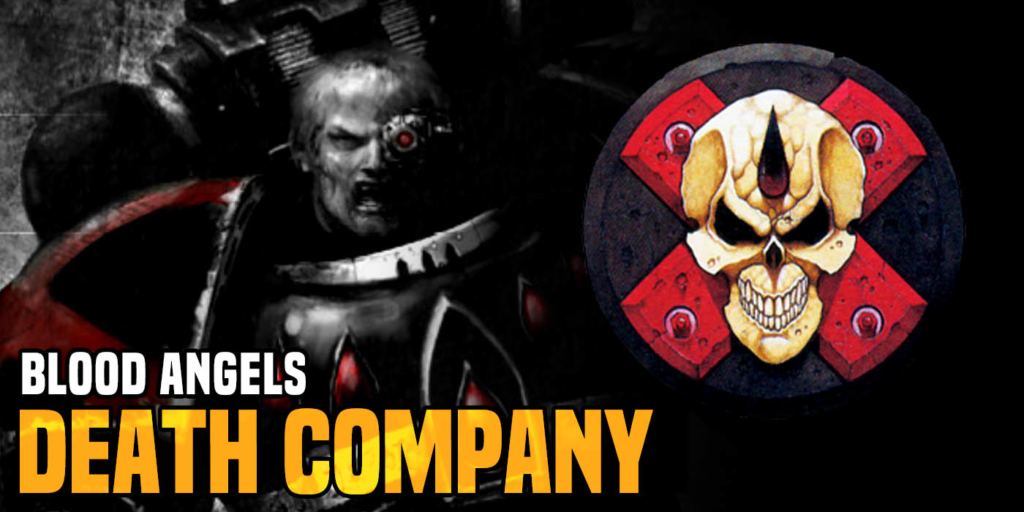