The largest wargaming event in the US has decided to postpone another year due to safety concerns.

Due to COVID, it’s been a tough year for every industry that relies on people gathering to do things – tabletop gaming, restaurants, movie theatres, the list is large. Next year is just as uncertain – though there is some hope with vaccines, we just don’t know when that’s going to come through and be effective.

The staff here at BoLS applauds the Adepticon organizers for making this difficult decision and putting the safety and health of attendees, staff, and vendors first. We wish them well while they re-organize and we are looking forward to attending in 2022.

We hope that everyone is well in these unprecedented and uncertain times. It has been a challenging year for all of us. It is with a heavy heart that we must announce officially what many of you have already come to realize, that it will be impossible to hold AdeptiCon in March of 2021. The continued ongoing effects of the pandemic and the restrictions imposed by the State of Illinois mean we are unable to effectively plan and organize the logistical efforts involved with running the convention. As you may be aware, by late November AdeptiCon has already typically opened hotel blocks and launched registration and staff and attendees alike have started making plans to see old friends and begin new hobby projects.

Like Americans across the country, we are optimistic that brighter days are coming, but the fluidity of the situation does not allow for the firm commitments required to see AdeptiCon realized in the way we’ve all come to expect. We do not make this decision lightly and there is no group more disappointed than the AdeptiCon staff, but current restrictions along with our continued first priority, the health and well-being of our attendees and staff, makes cancellation the only option. We believe it is the responsible one.

To that end, we have notified and consulted with our venue and myriad partners to negotiate the necessary arrangements to cancel AdeptiCon 2021, while simultaneously securing the future of the convention for years to come. 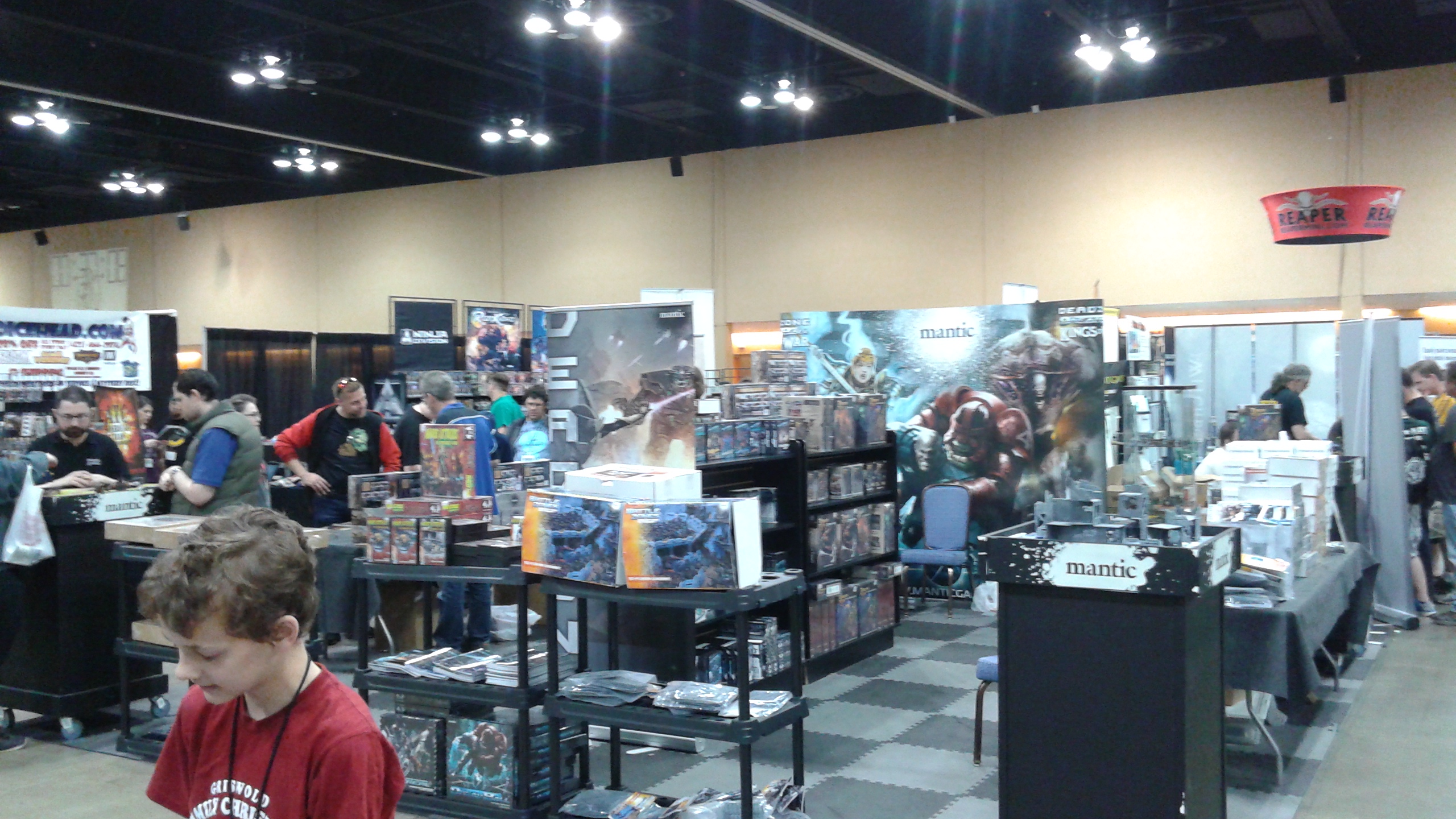 We understand that this was not the announcement anyone wanted to hear and certainly not one we are happy about making. However, this decision allows us to focus fully on the future of AdeptiCon. Instead of being confined and limited by the uncertainty of current circumstances, we can focus on planning the best possible AdeptiCon 2022. It also allows us to continue the development of the Ancient Order of AdeptiCon perks and the launch of an AdeptiCon webstore that would make AdeptiCon merchandise available year round.

Once again, we appreciate your understanding, patience, and the unprecedented loyalty of our attendees. If you had chosen, previously, to roll your registration forward, rest assured that it will move to 2022/2023 without any issues. This has been a challenging time for the nation and while AdeptiCon thanks everyone involved in making the convention the best event in the world, from attendees to volunteers to exhibitors, we would especially like to acknowledge those of you serving your communities in the medical and first-responder fields. Your tireless work allows us to see the light at the end of the tunnel and gives us confidence that not only will AdeptiCon be back, stronger than ever, but that our country will too.

Thank you,
The AdeptiCon Staff
December 3, 2020