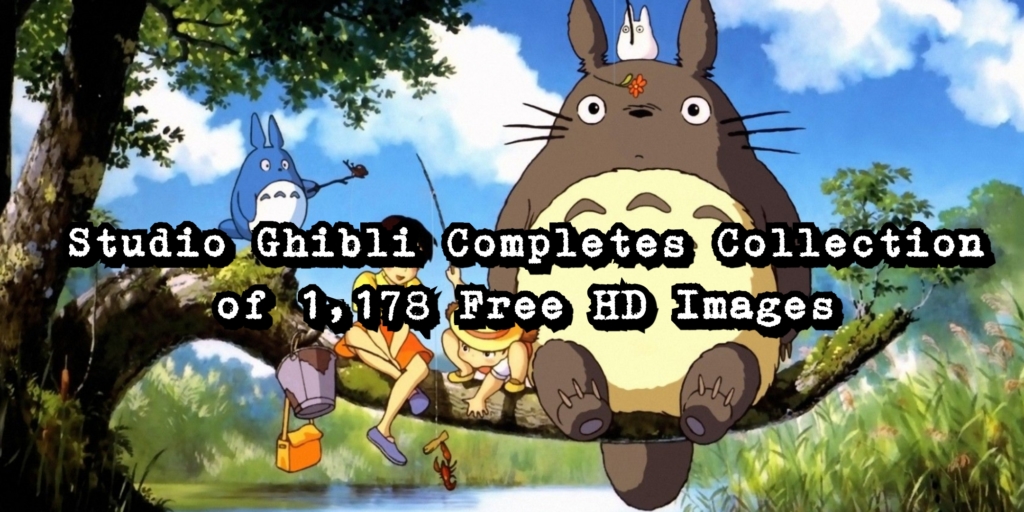 Studio Ghibli completed its months long project to upload fifty high quality images apiece from each of their films for fans to use for free.

In September Studio Ghibli announced a project to release high definition stills from their anime films for fans to use. These high quality images would span all of their films and could be found on their website in four batches. The studio invited fans to use these images for free with the only stipulation that while fans were “free to use” these pictures they should use them “within the bounds of common sense.” 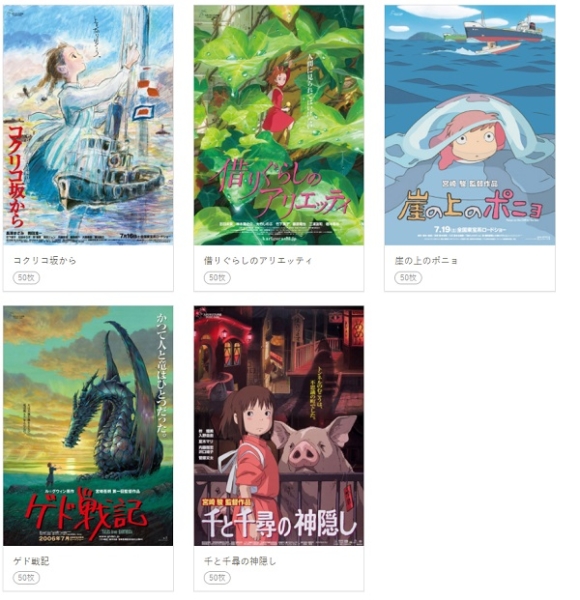 Each film released fifty HD screenshots with the first batch including four hundred images from eight films including Tales from Earthsea, Spirited Away, Ponyo, The Wind Rises, When Marnie Was There, The Tale of the Princess Kaguya, From Up On Poppy Hill, and The Secret World of Arrietty.

The second batch of high definition stills came in October, offering another fifty each from Howl’s Moving Castle, The Cat Returns, Ghiblies Episode Two, My Neighbors the Yamadas, Princess Mononoke, and Whisper of the Heart. 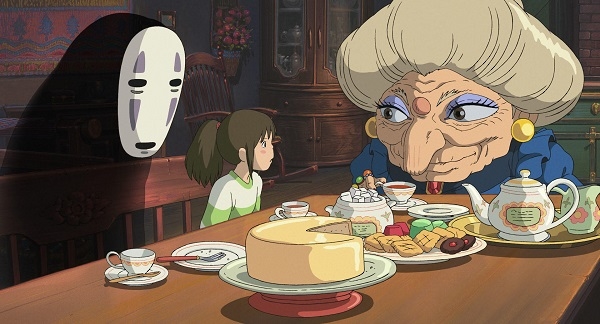 Studio Ghibli’s final batch was released on December 18th and marked the completion of this project and included images from The Red Turtle, Only Yesterday, and two of my personal favorites, Laputa: Castle in the Sky and Nausicaä of the Valley of the Wind. The final twenty eight images to round out the 1,178 come from On Your Mark, a relatively little known 1995 music video directed by Hayao Miyazaki. 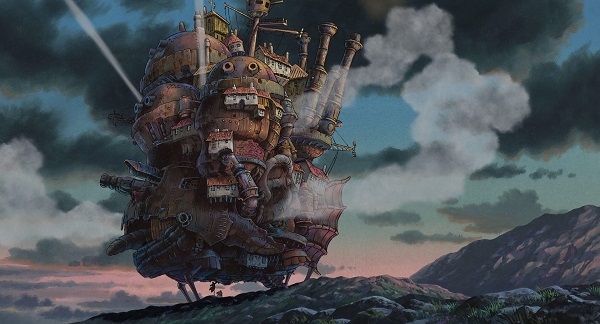 Studio Ghibli has been a touchstone of distraction and kindness these last few months, first opening the Ghibli museum up to electronic visitors via a series of beautifully curated videos free to watch online, and now making more than a thousand pieces are art available to fans for all of our wallpaper and lock screen image needs. It’s fitting that a studio so focused on featuring friendship, kindness, and comradery has done so much to help us grasp onto little bits of joy throughout an otherwise fairly universally difficult year.

If you, like me, are suddenly in the mood to re-watch your favorite Studio Ghibli film or finally start up that one you’ve been meaning to watch, North American audiences can still find most of the Ghibli collection on HBO Max while international viewers will find most of the collection streaming on Netflix. 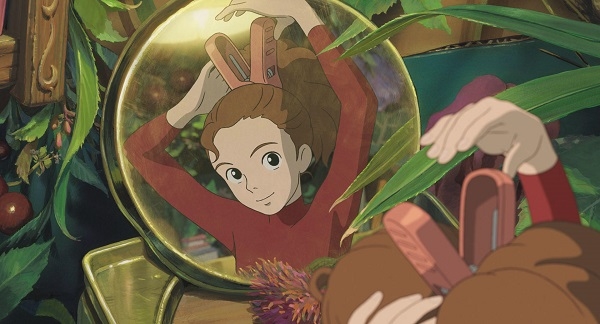 To find and peruse the Studio Ghibli high definition images library for yourself, you can visit the studio’s official website here and download to your heart’s content. Just remember, use these images responsibly and “within the bounds of common sense.”

Which movie are you most excited to see high quality stills from? Which will you make your next computer wallpaper? Which Studio Ghibli film is your favorite? Are there any you’ve been meaning to watch but just haven’t gotten around to it yet? Let us know in the comments!

Anime: Evangelion Sunglasses, Skateboards, and Smartphone Accessories Are On The Way 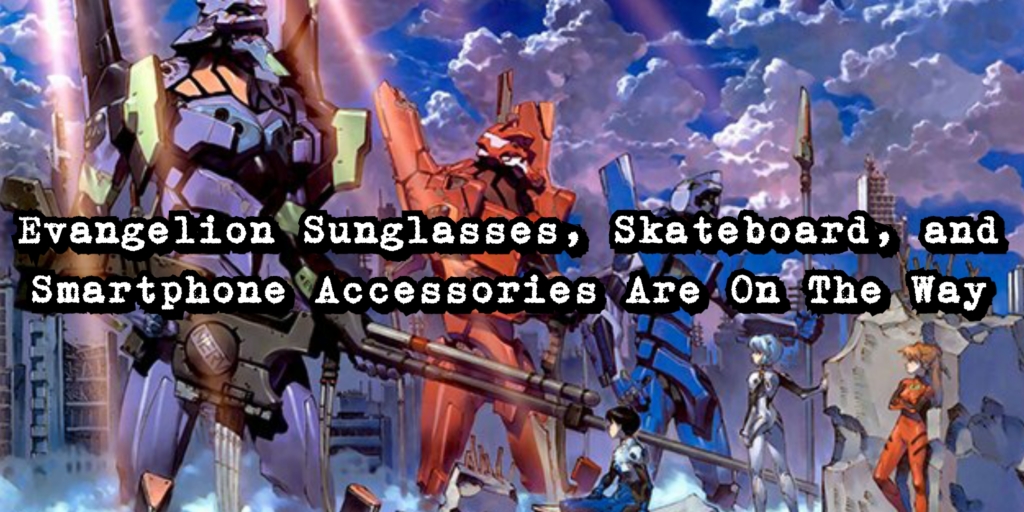