AoS: Trouble Is Brewing In The Mortal Realms

When trouble brews in the Mortal Realms, and year-end festivities come to Brightspear, it’s all fun and games–until someone steels the beer.

I don’t know if it’s art imitating life, or if I’m just hanging around the wrong kind of people, but it really is all fun and games until someone makes off with the cask of beer you were hoping to celebrate with. And in the latest holiday adventure for Soulbound, the Age of Sigmar RPG, that’s exactly what goes down. Jakkob Bugmansson XI, brewmaster-general of the Kharadron Overlords invites your party for a pub crawl. The only problem is, someone steals a cask of rare beer. Can you save Year’s Beginning?

Jakkob Bugmansson XI is on tour! After a hard year for Brightspear, the Grand Conclave has decreed that something light-hearted is in order to close out the year, a celebration of hope and everything worth fighting for. It turns out the thing most worth fighting for is a cask of Bugman’s XXXXXX!

Trouble Brewing draws on lighter, more festive themes than other Soulbound adventures, and is perfect for the holiday season. It serves to introduce the characters to Jakkob Bugmansson XI, the Brewmaster-General of the Kharadron Overlords and the descendant of the most prestigious clan of brewers any world has known — Josef Bugman! The characters join Bugmansson on a pub crawl to celebrate Year’s Beginning but along the way a precious cask of Buman’s XXXXXX is stolen! The party must find the culprit and return the beer before its disappearance causes a diplomatic incident involving several very drunken Duardin.

As well as the main adventure, Trouble Brewing also includes a brand new Archetype — the Brewmaster! The Brewmaster is a master brewsmith of the Kharadron Overlords, bringing liquid refreshment to the Mortal Realms. This new Archetype includes its own aether-rig, as well as a new Talent and Endeavour to ensure the Brewmaster fits perfectly into any Soulbound adventure. 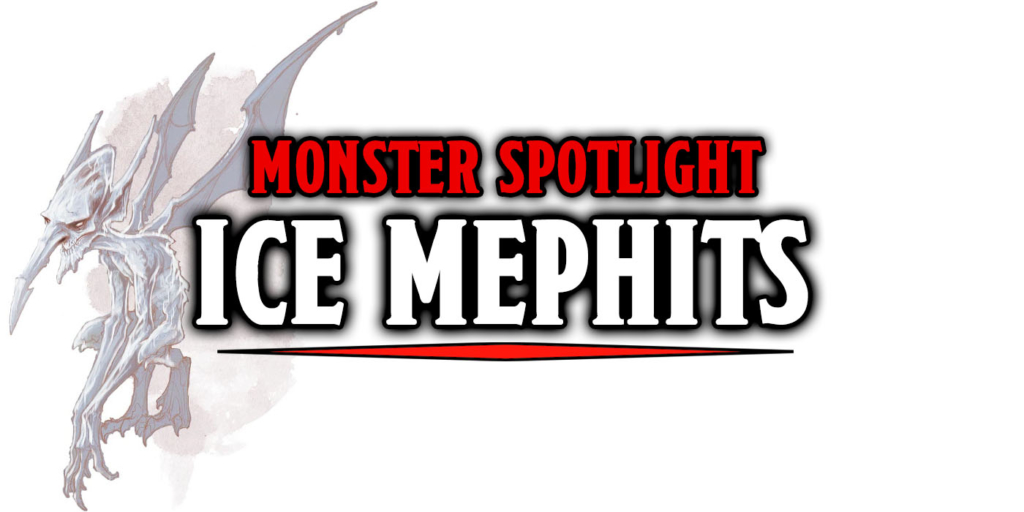